I am officially half way through watching all of Classic Doctor Who ?

This is like the start of a Doctor Who episode. Or The Twilight Zone…

I love screening out emails knowing they can never email me again on hey.com

I was an early adopter of GMail and managed to get a short GMail address, [email protected]

This was great until I realised how many people would sign me up to things thinking it was THEIR address ?

The email became unusable. Now for the first time I’m checking it again because it’s forwarding to [email protected] and I can screen what comes in! ?

Seriously considering shaving my head now, as hair is getting too long and there’s going to be no chance of going to a barbers any time soon…

It’s my birthday! But we can’t leave the house. ?

How can I prevent this happening again please? ?

Valve Index sold out again. Why can’t I just place an order and be put in line?? ? 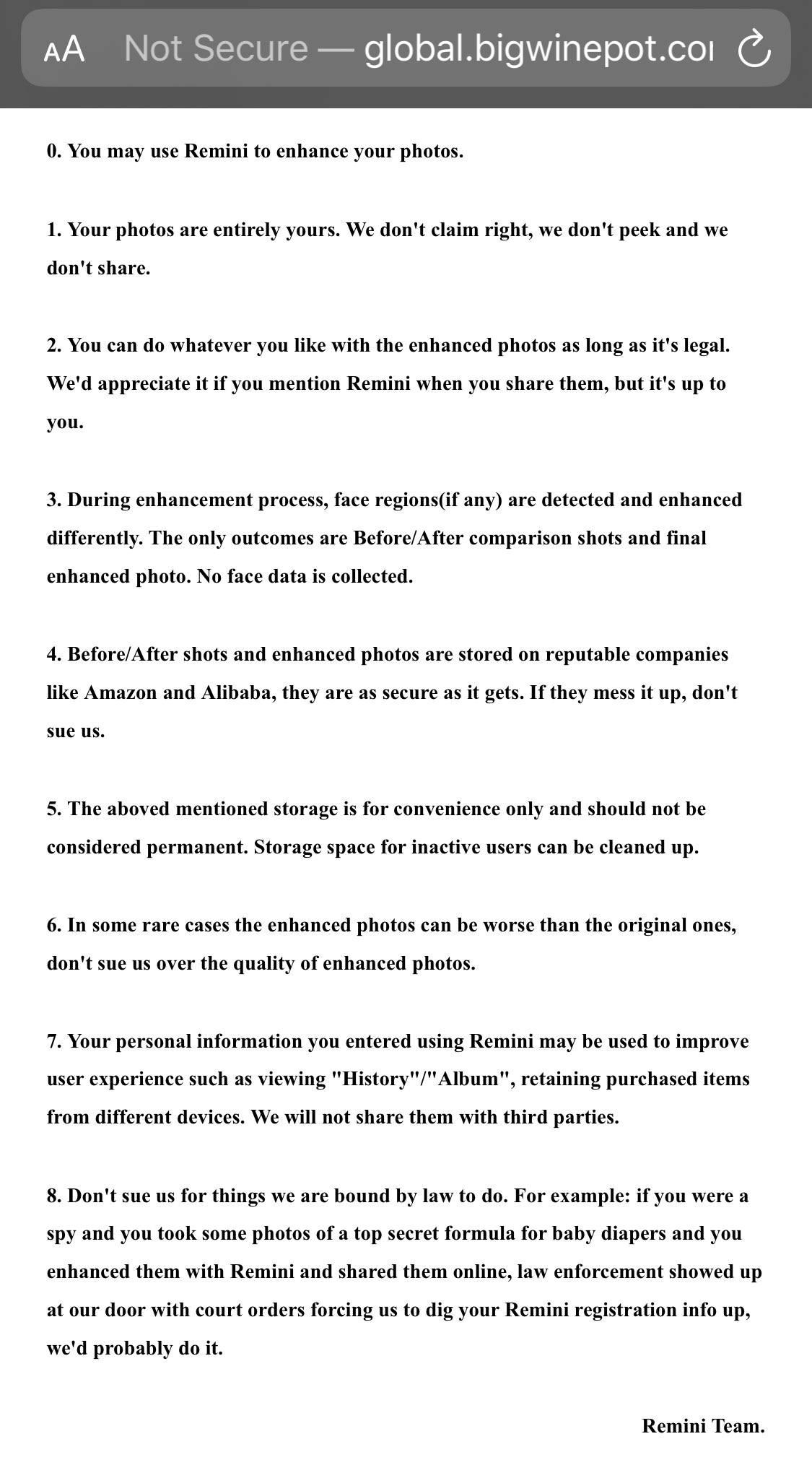 I used to read comments about Classic Who with quiet curiosity, knowing that I probably would never watch it so this is interesting.

Now that I’m watching them I’m avoiding it all! Spoilers!

Can’t wait to finally understand what everyone was on about.

Why did The Timeless Child die so many times during the experiments, were they really dangerous experiments or was she just very prone to falling off cliffs?

The Second Doctor had a LOT of encounters with the Cybermen didn’t he?

Forgot to have pancakes today ?

How are there so many Nightmare on Elm Street movies?! 8 of them?!

Added letterboxd feed to my blog, when I log a movie it should show up there now ?

This pelican was so cute 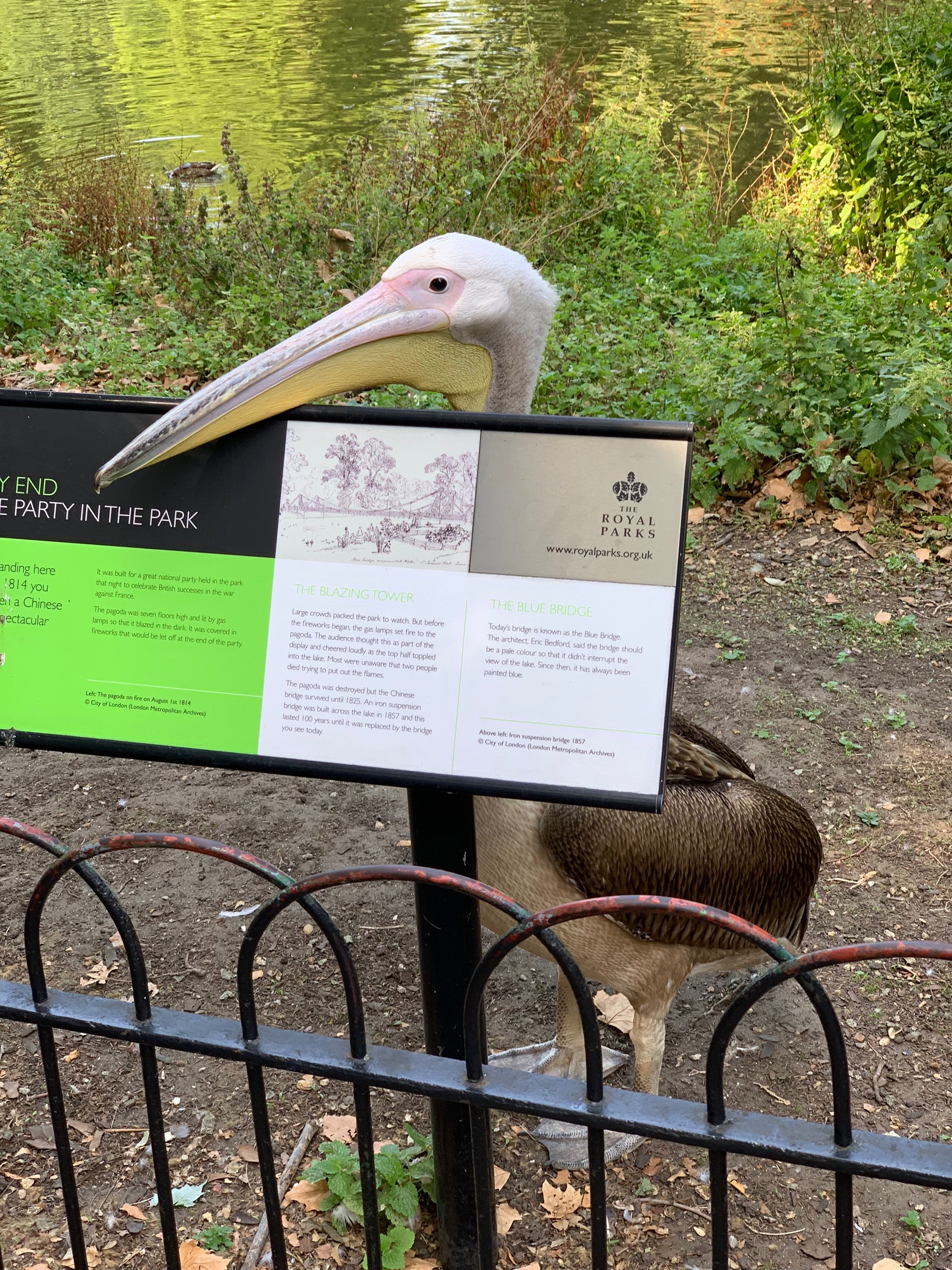 Having said that, I love the privacy-first stance Apple has. It’s a huge differential between them and Google, Microsoft, and Amazon.

Just witnessed a thief being chased out of Waitrose. I think he got away ?

Disappointed by Instapaper. They had 2 years notice. Oh well, I’ve fully switched to Mozilla’s Pocket now and will delete my Instapaper account when it comes back up. 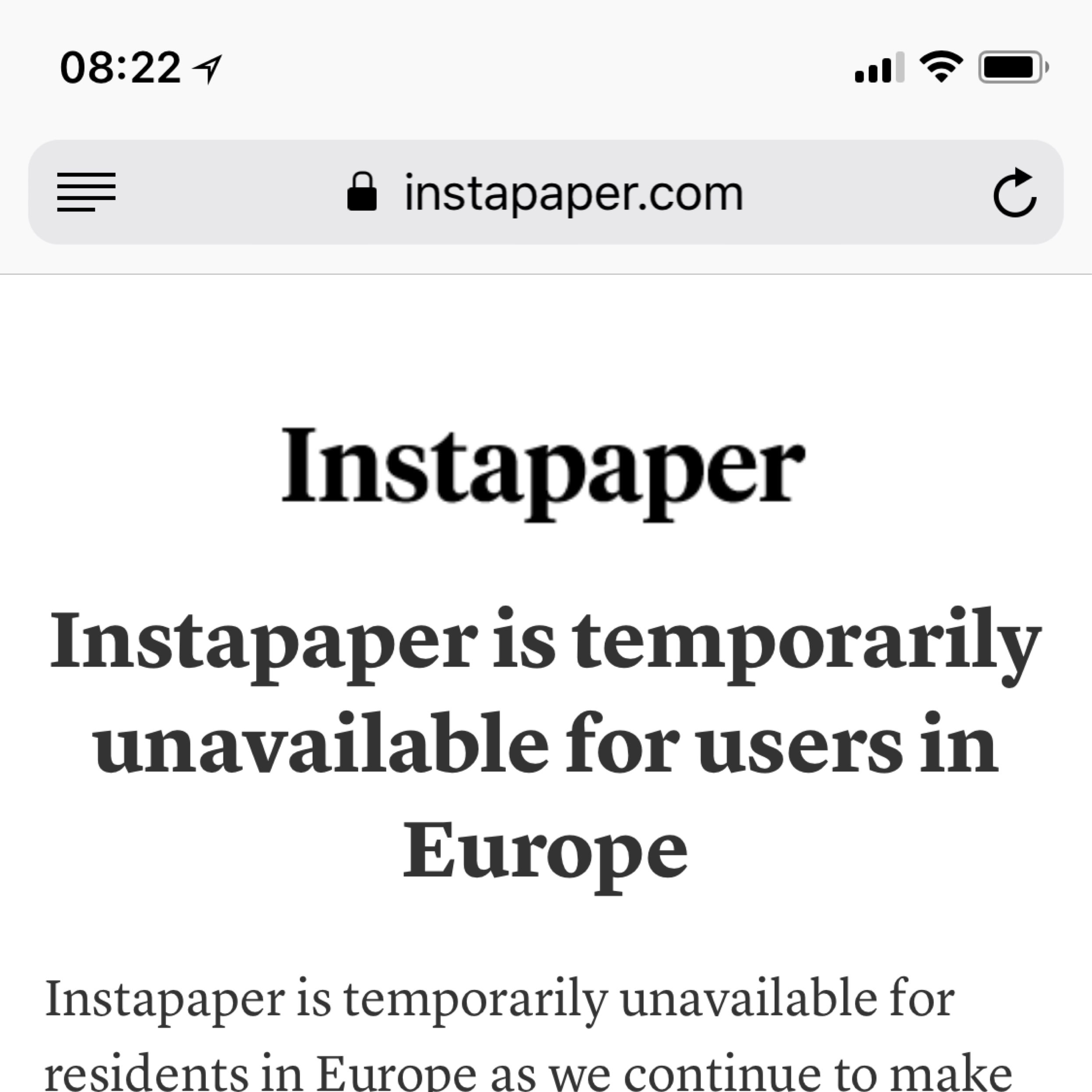 GDPR means we get websites without tracking. This is awesome. 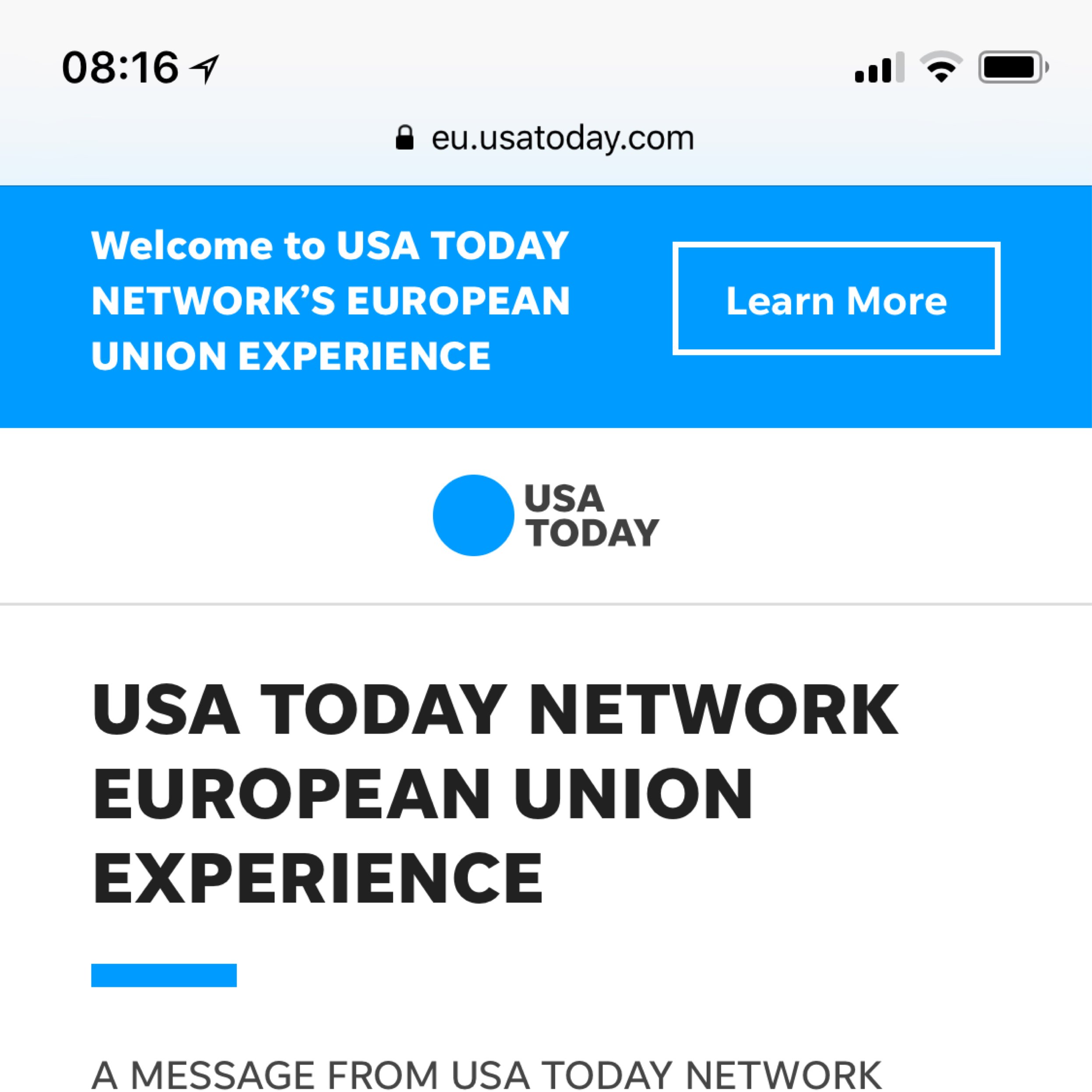 GDPR is an excellent step for consumer rights and privacy but the wording of it was so vague it’s caused us no end of headaches ?

Ecco The Dolphin was RIGHT!

A recent paper published in the scientific journal ‘Progress in Biophysics and Molecular Biology’ suggests that octopuses might be aliens.

We are back from a week in the caravan, house still not sold yet ?

When I launch Tweetbot: it remembers where I last read, I scroll down and read new posts in the correct order.

When I launch micro.blog: it takes me to the top, I have to scroll up and read things in backwards order.

It’s the one thing preventing me from launching micro.blog as often as I launch Twitter.

Very annoyed that no Disney / Pixar / Marvel movies are available in 4K. They are leaving money on the table! 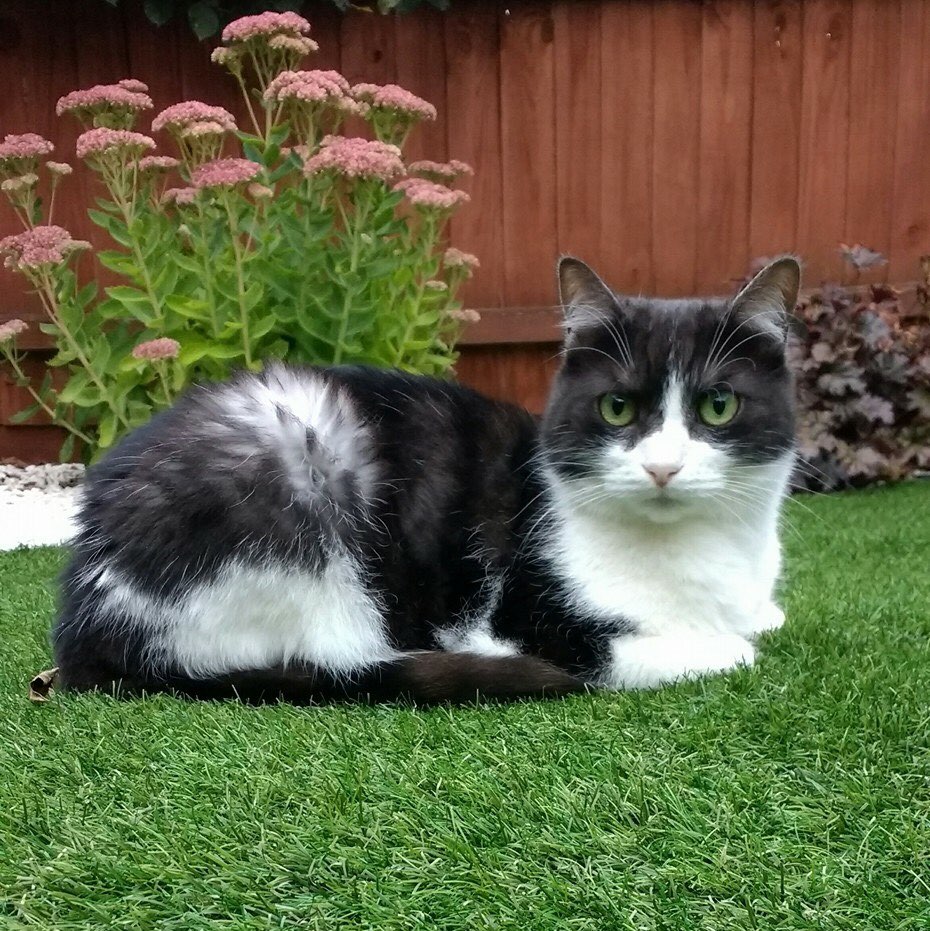 I really wish there was a way to opt-out of sports news from all TV!

Trying out Codekit as a replacement for LiveReload, which seems abandoned by its developer!

We’ve been looking at the open viewing for the house we want. Looks like we’re going to try and go for it! Time to sell!

The Good War. Very thought provoking. This does very well in explaining why I am a conscientious objector.

@manton hey. Trying to add cross posting. This select box is empty and after adding payment details there doesn’t seem to be any way to set it up? 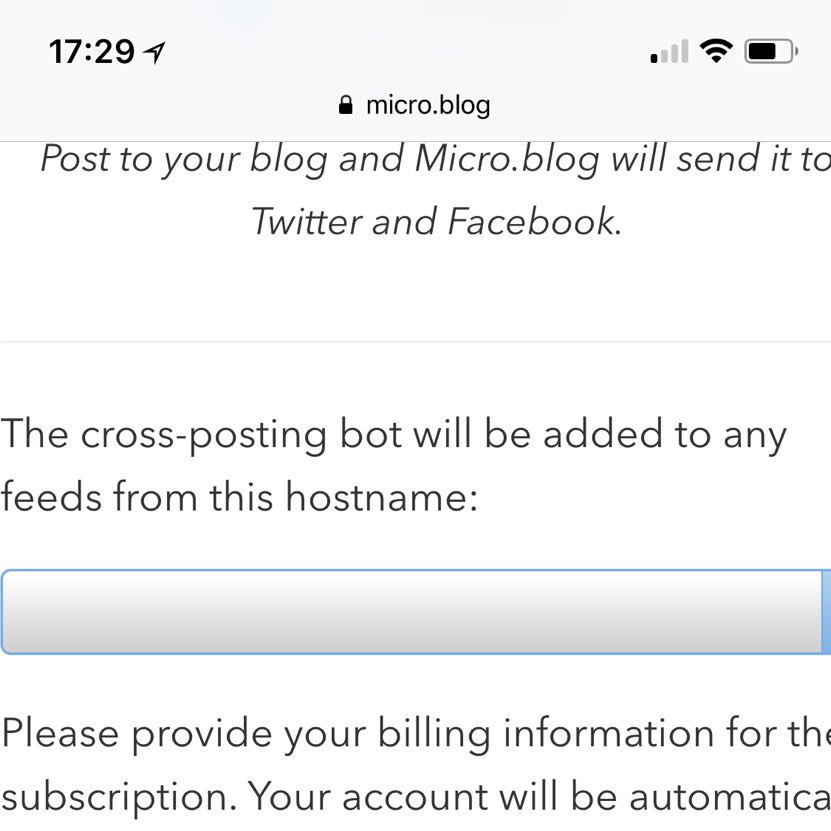 I’ve moved my site to be hosted by Flywheel

We are going to see The Book of Mormon tonight

I’ve finally retired my old email address. It was a six-letter, no numbers @gmail.com address and I have had enough of all the emails that aren’t actually meant for me! I set up an auto response and smart filtering to manage the transition. ?

First flight with Andrew after he’s got his license!

First flight across the channel with Andrew as pilot! Nervous and excited! #moulesandfrites

“Make Votes Matter estimates that, had this election been run under Proportional Representation, the Conservative lead over Labour would have been slashed to 16 seats. The Greens would have won 11 and our combined total, along with Labour and the Liberal Democrats, would have easily surpassed the Conservatives. A progressive government could have happened.”

The Tories are clinging on to power by making an alliance with the DUP, a homophobic, misogynistic party who thinks the earth is 4,000 years old.

This is an absolute travesty considering the number of votes the two parties actually received.

Here’s the results by number of votes:

As you can see, as the only large right-wing party, the Tories got the most votes. But the liberal parties split the vote!

If you add up the votes of the parties which are going to rule the country, and compare that to a “Progressive Alliance” where Labour joins forces with the Lib Dems (who had very similar policies), here is what we get:

The so-called “Coalition of Crackpots” (Tories + DUP) were over 1 million votes short of Labour + Lib Dem!

If we go all out and compare the right-wing parties with the progressives, the results are clear:

Even if you lump UKIP in with the Tories + DUP, they are still 2 million votes short of the Progressives.

Our voting system (First Past the Post) is not fit for purpose. The country votes against austerity, and against a “hard Brexit”, but the results don’t reflect that.

It’s time for a fairer voting system, whether that is the Alternative Vote or full-on Proportional Representation.

Pretty excited about getting my MacBook!!  ❤️

On our way to The Crystal Maze! 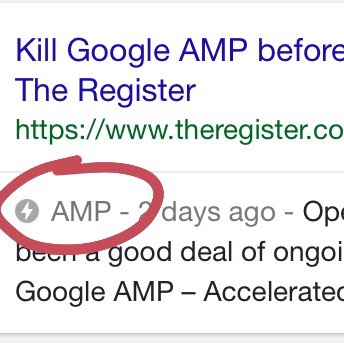 Referring to “A description for this result is not available because of this site’s robots.txt”

Just ordered “Murder Most Horrid: The Complete Collection”. I have been waiting 18 years to watch that again, absolutely love it.

Why oh why isn’t there a universal standard for importing and exporting DNS records?!

The call isn’t out there at all, it’s inside me ❤️

Trying out micro.blog for the first time!

Well I’ve finally consolidated the following into my new site:

Most of my old posts are set as private – sorry about that!

I’m ready for my close-up.