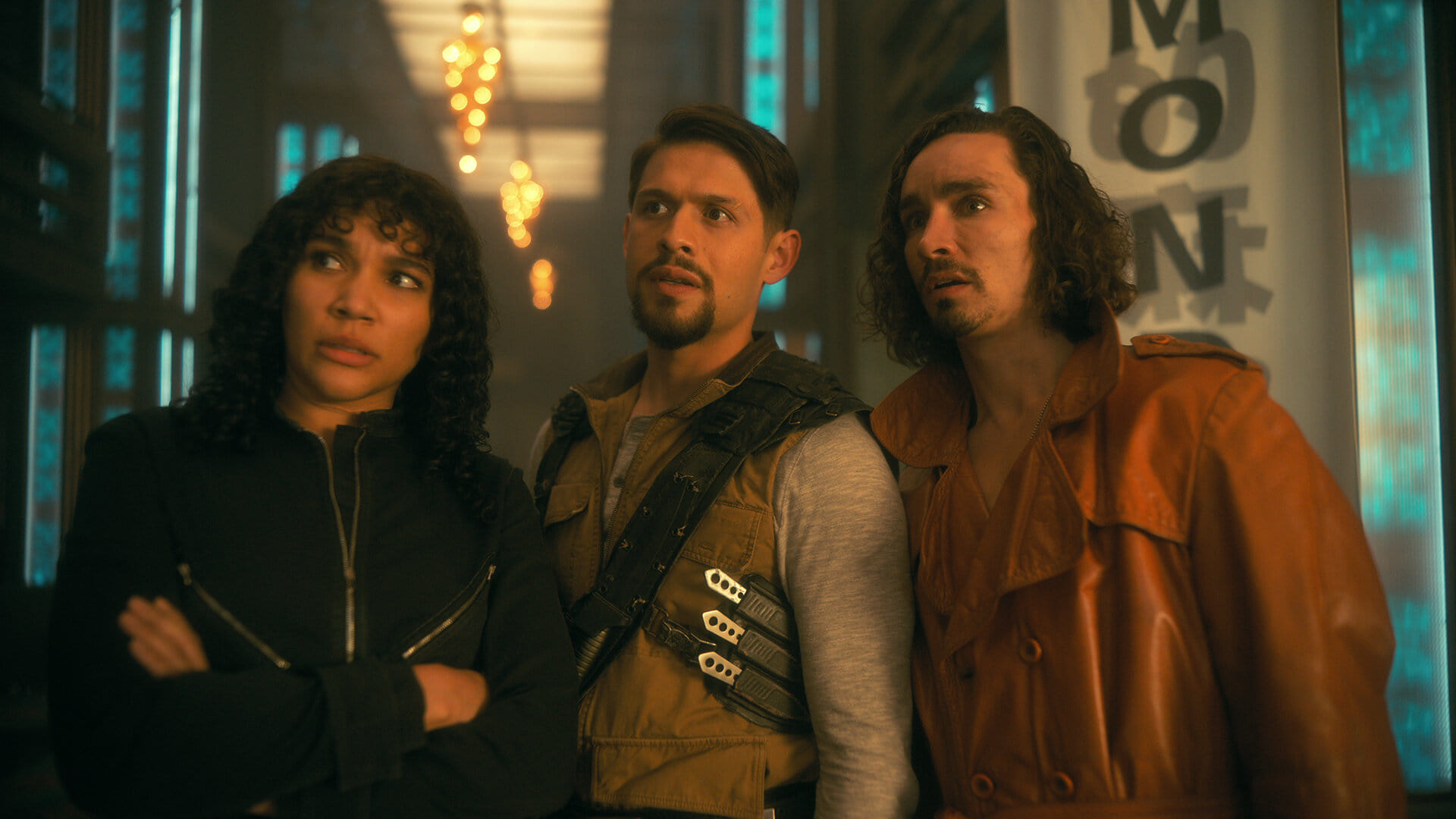 Luther and Sloane hatch a plan to end the war between the families. Viktor reconnects with someone from the past. Five has an unsettling encounter. 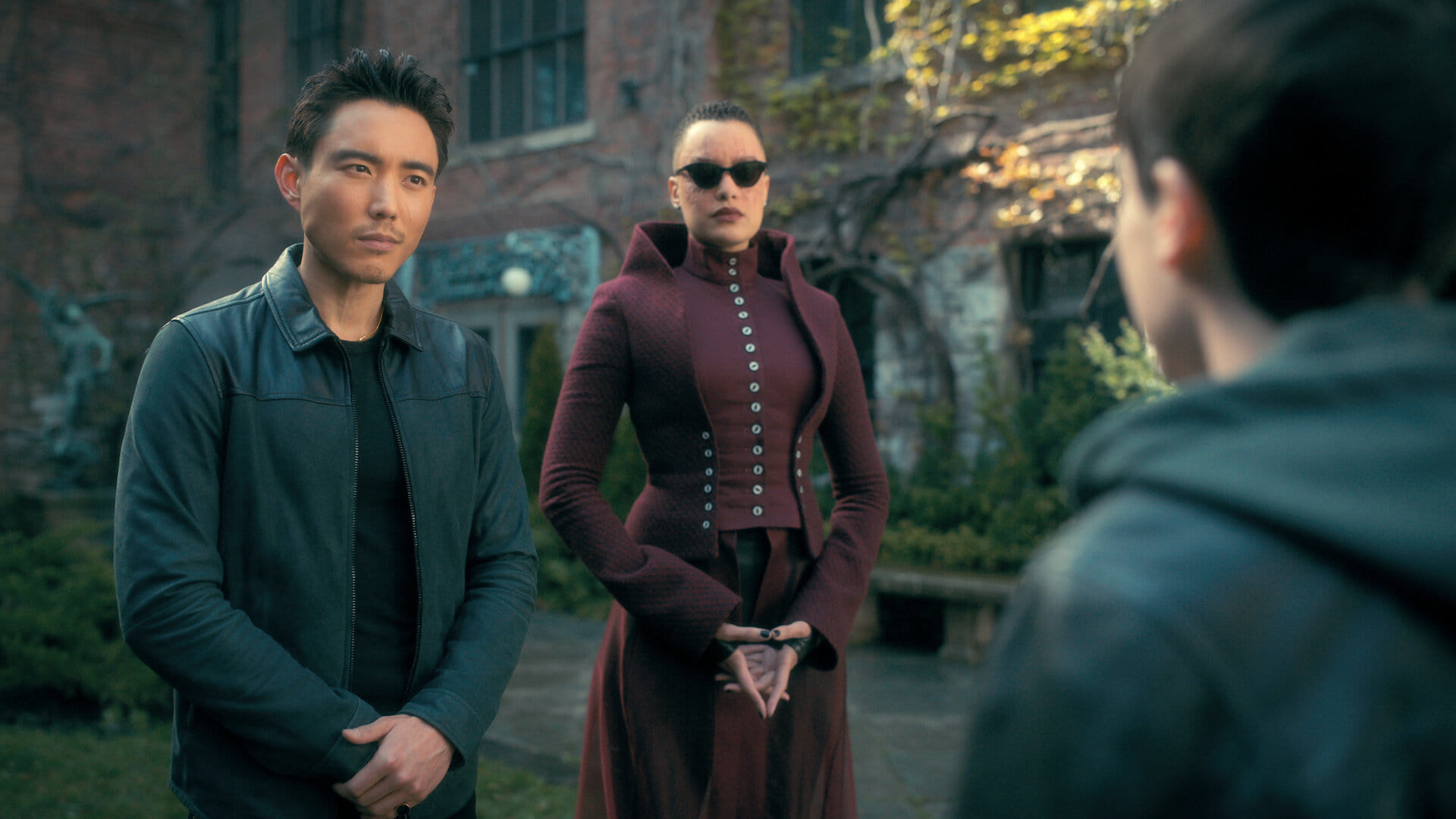 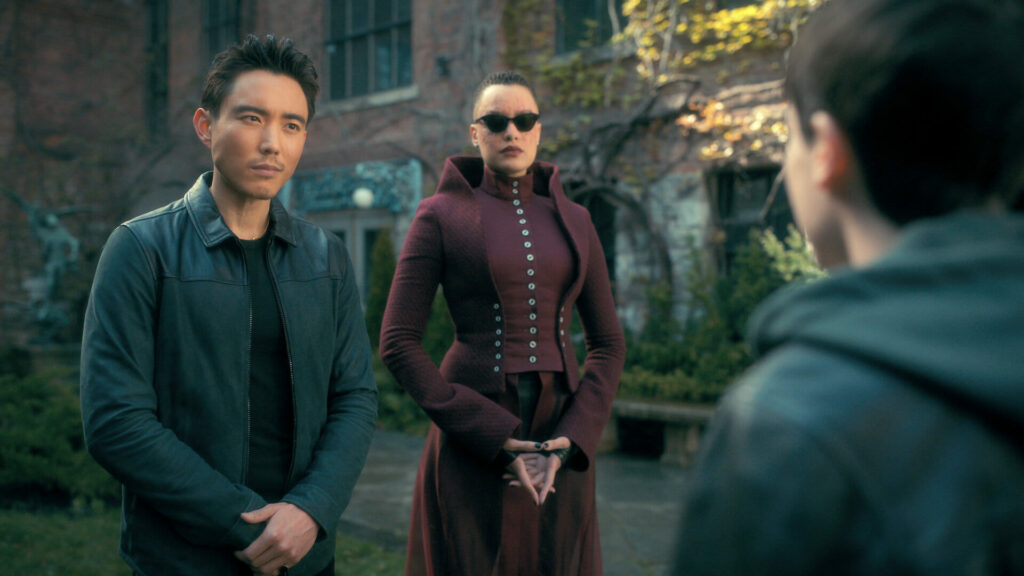 As people start disappearing in waves, Five and Lila reluctantly team up to solve their time-travel problem. Klaus sees a new side of his father. 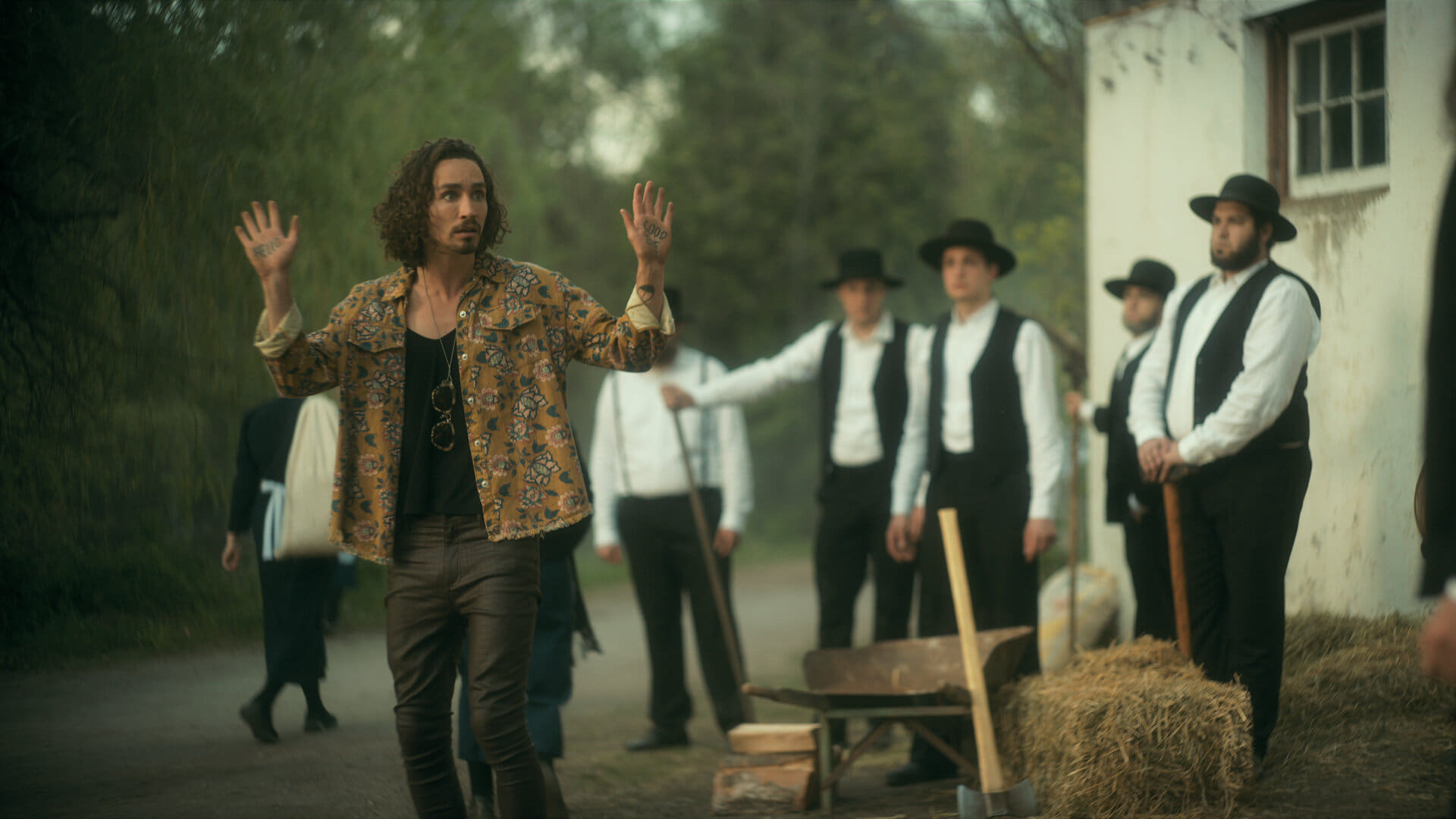 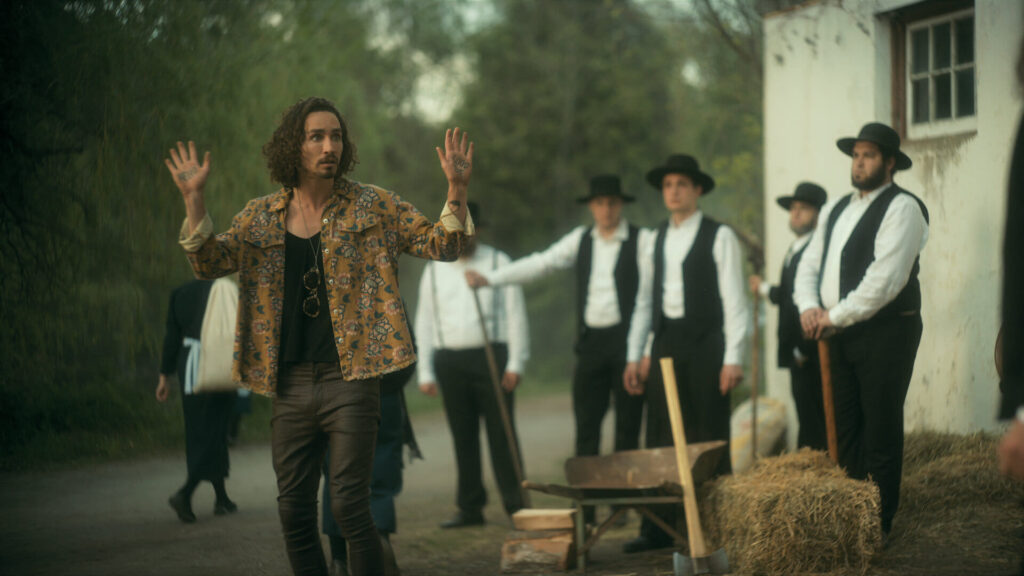 With their Number One missing, the Sparrows take a hostage. Allison makes a painful discovery. Klaus takes Five on an eye-opening road trip. 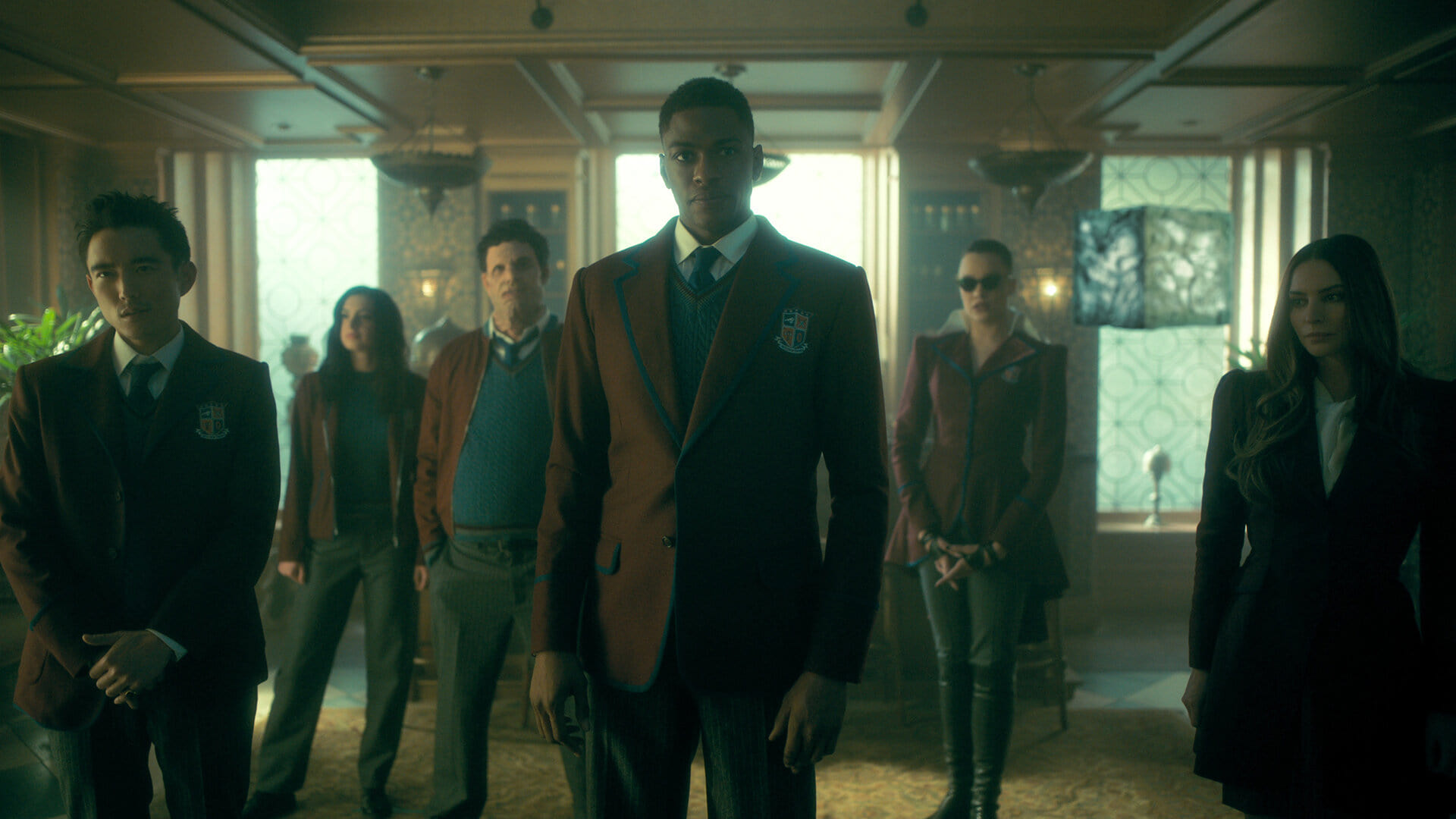 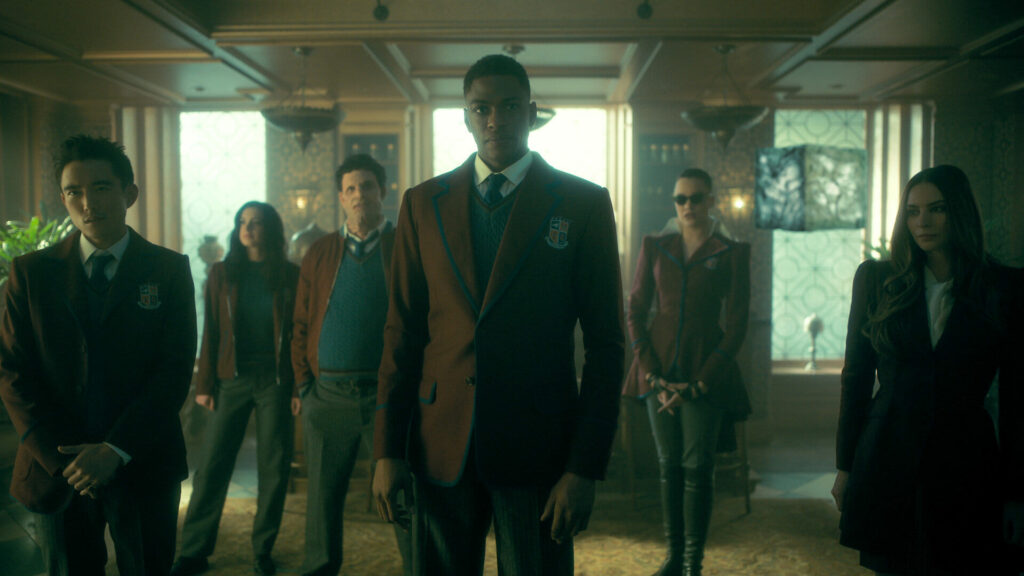 After averting a doomsday in Dallas, the Umbrella siblings return to a very different Academy — now ruled by the powerful and hostile Sparrows. 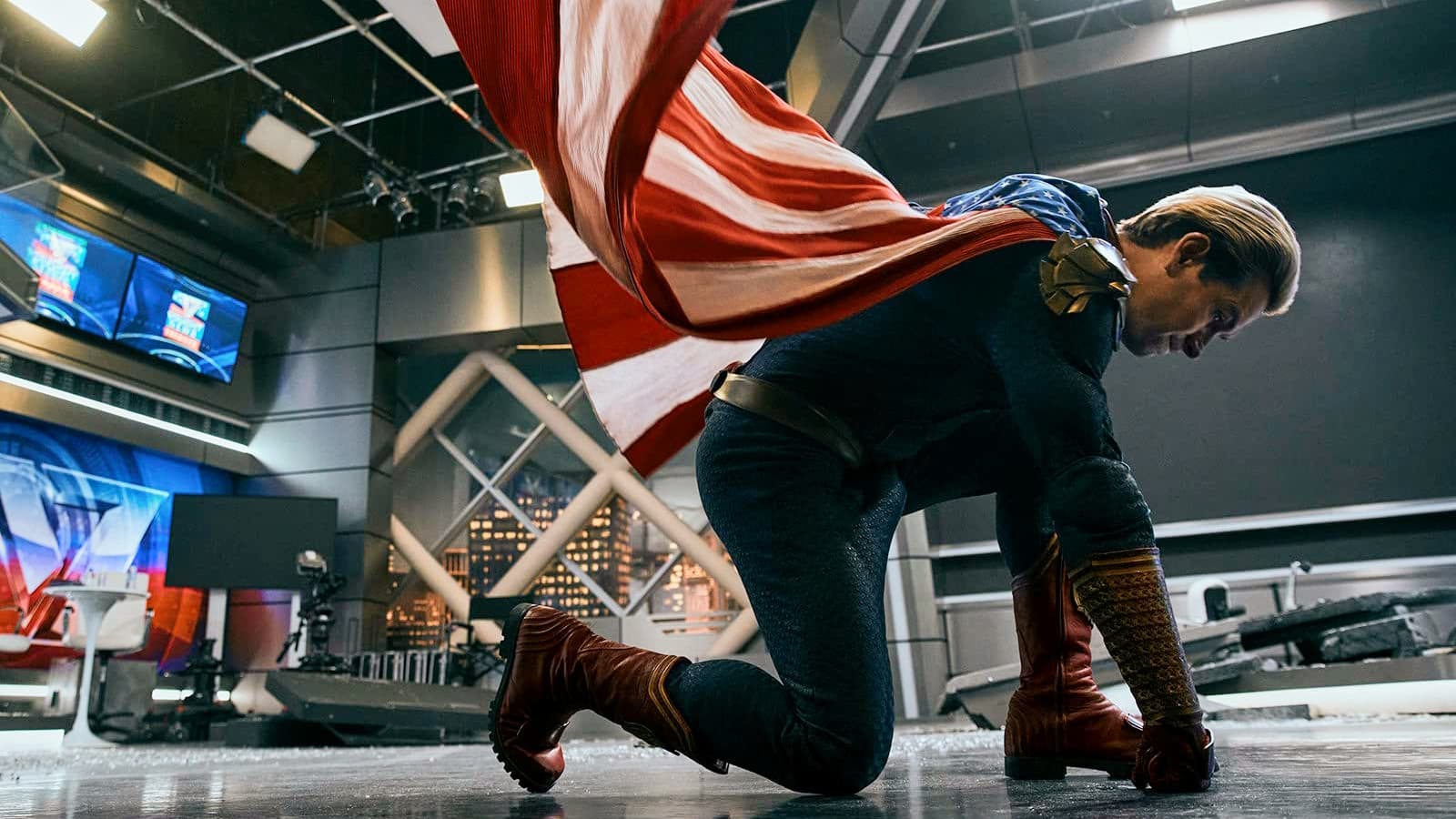 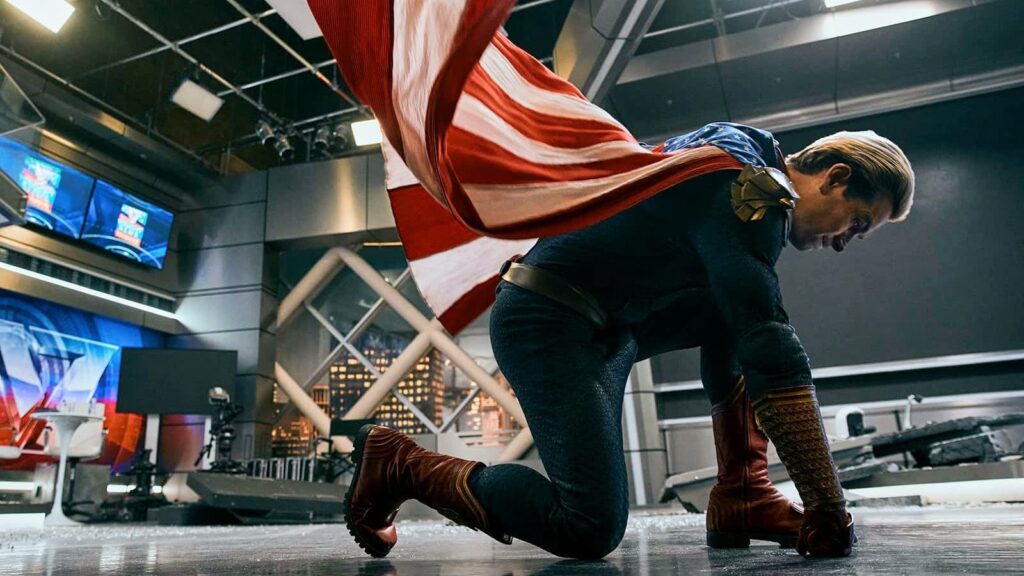 Calling all patriots! Let’s show Homelander we’ve got his back and we’re not going to let Starlight and her Starlight House of Horrors get away with trafficking children and drinking their adrenaline! It’s time for real Americans to fight back! Join the Hometeamers and Stormchasers tomorrow at Vought Square! Stand back and stand by! 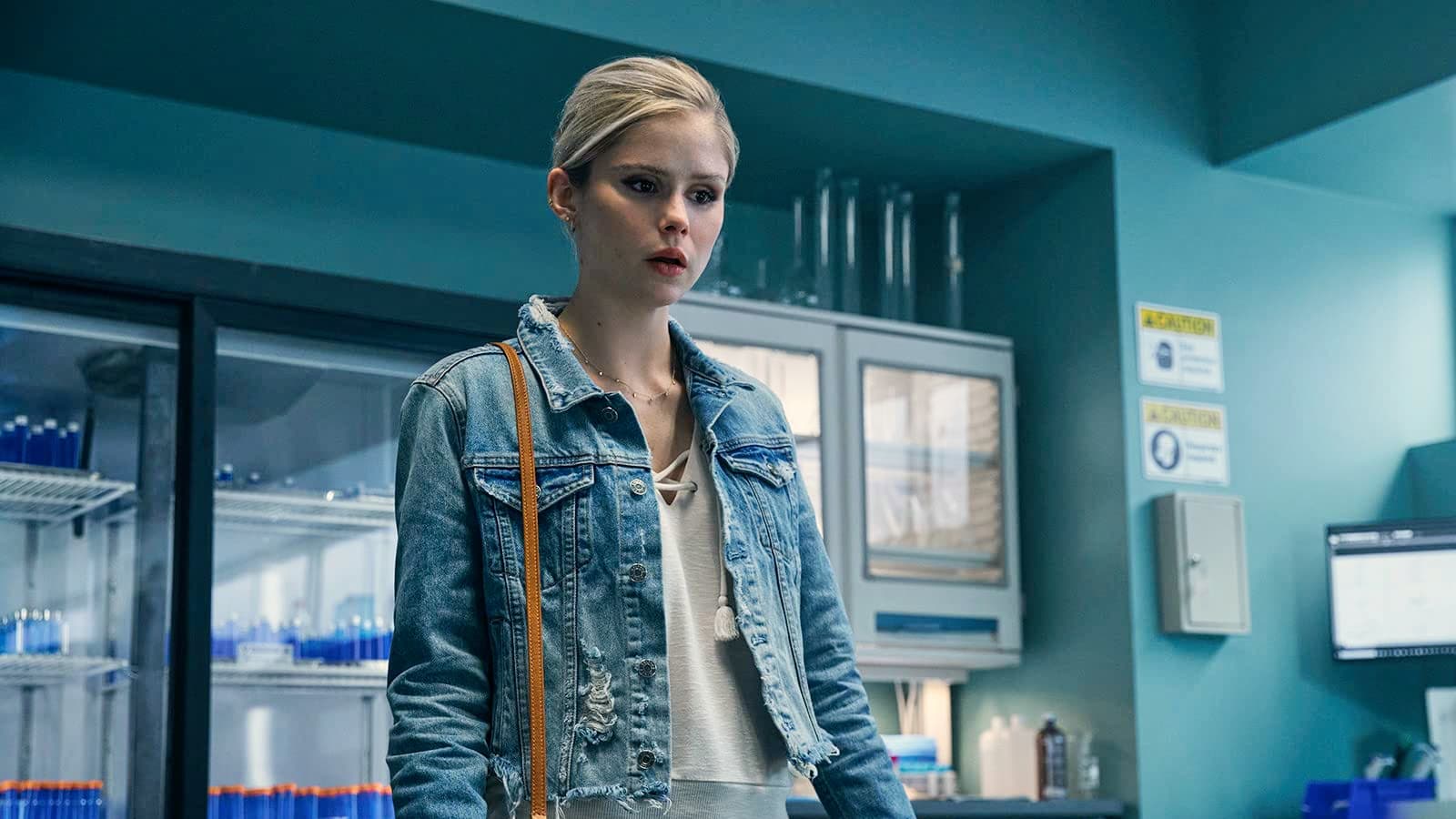 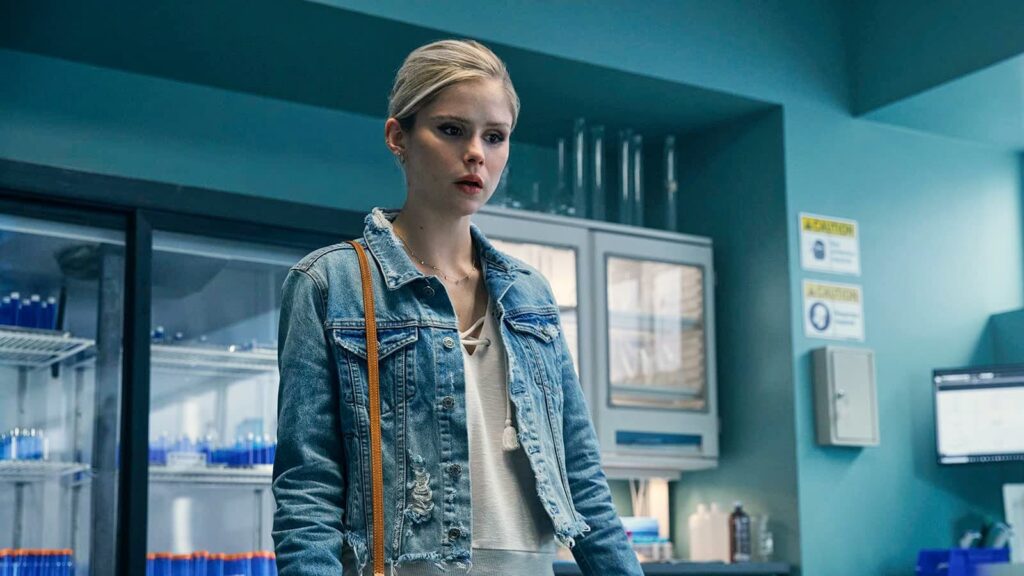 Did someone say birthday? Come celebrate at Buster Beaver’s with our new Deluxe VIP Birthday Package, with seating for up to 30 guests, ten large two-topping pizzas, and ten pitchers of your choice of soda! And of course, a special birthday play starring Buster Beaver and his cast of furry forest friends! All for only $199.99 + tax! Buster Beaver’s Pizza! Where Kids Make the Rules®!