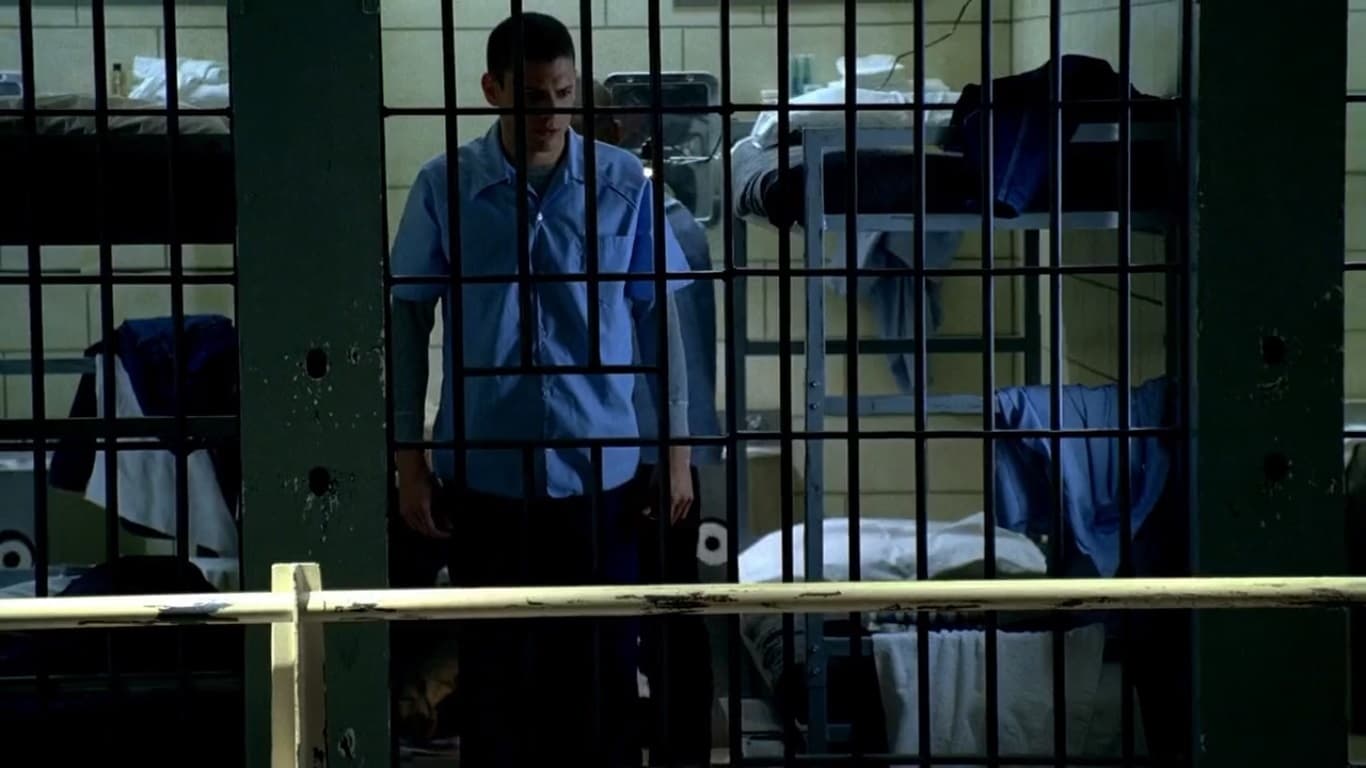 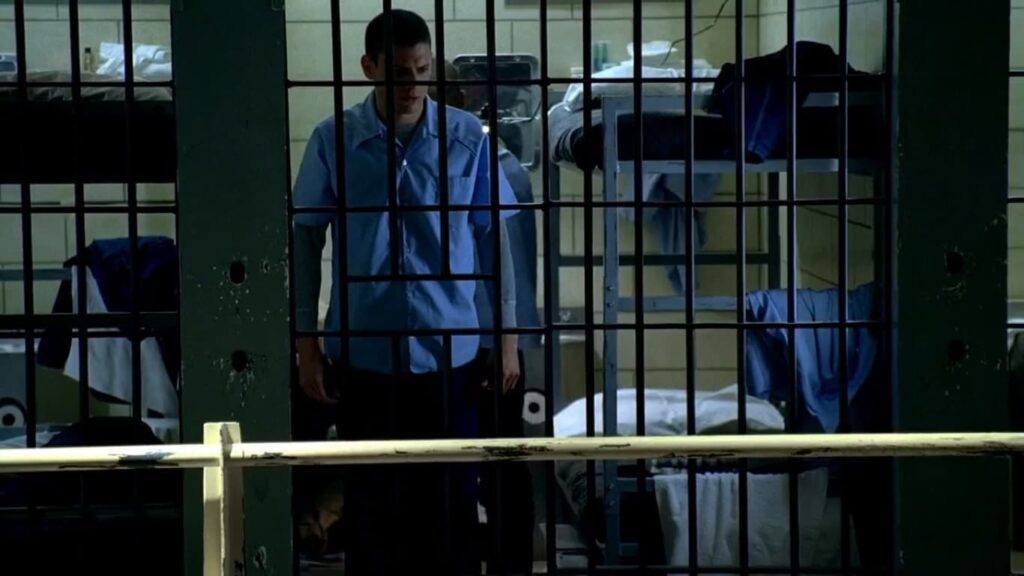 Michael Scofield, a structural engineer, attempts to rob a bank in order to get incarcerated at Fox River State Penitentiary, where his brother Lincoln Burrows, accused of murdering the Vice President’s brother, is scheduled to be executed. At Fox River, Michael approaches a number of inmates, all of whom play an important role in his plan to free his brother from the inside. Meanwhile, agents Kellerman and Hale are determined to make sure the execution goes through as planned. Lincoln’s son LJ gets into trouble.