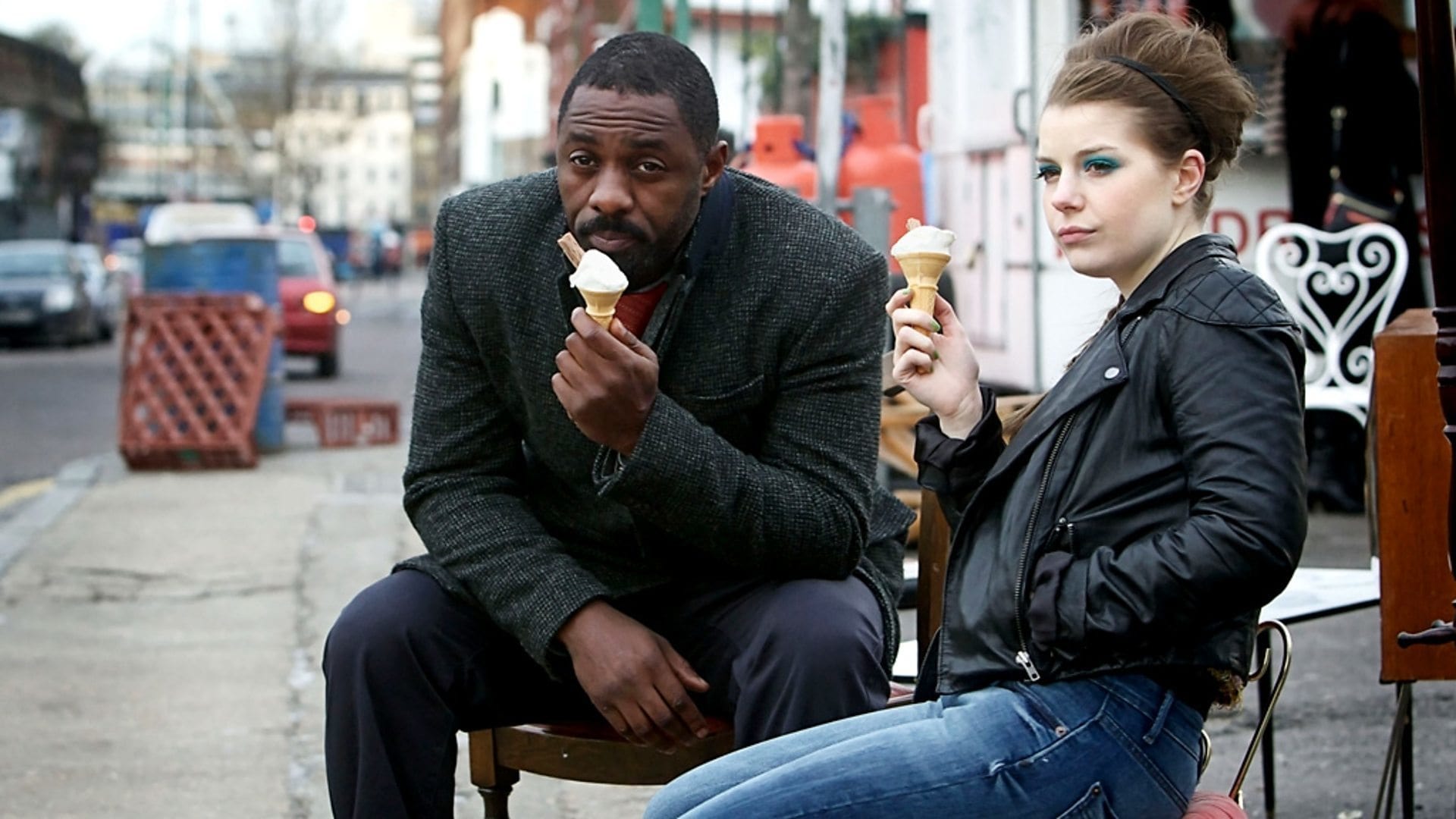 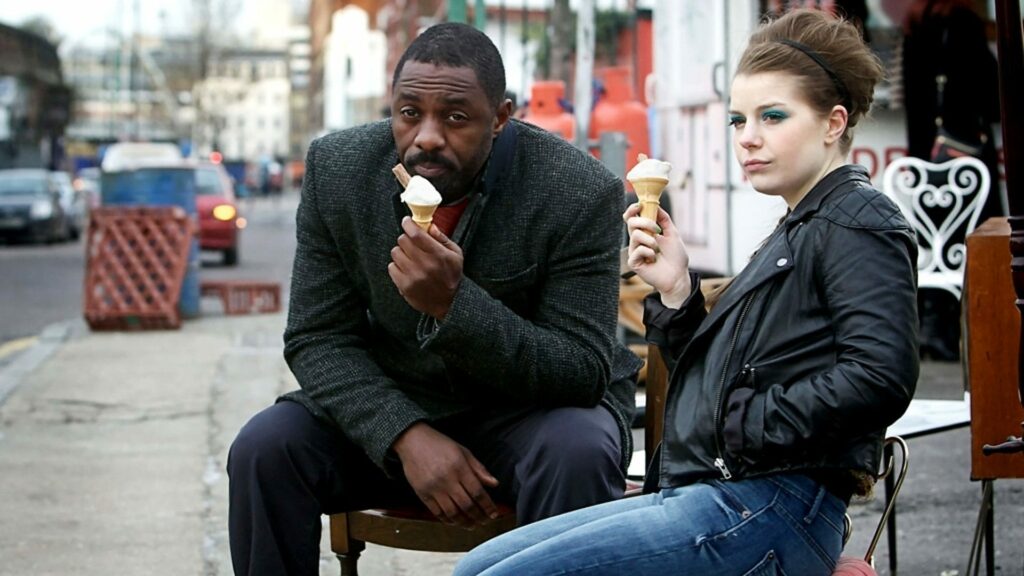 Luther’s personal and professional life spirals out of control as he tries to cover up Toby’s death and appease a suspicious Baba. He must also protect Jenny from any further harm. At work there’s also a killer at large whose actions are ruled by his dice. How do you stop a man who sees life and death as a game and whose actions can’t be predicted?