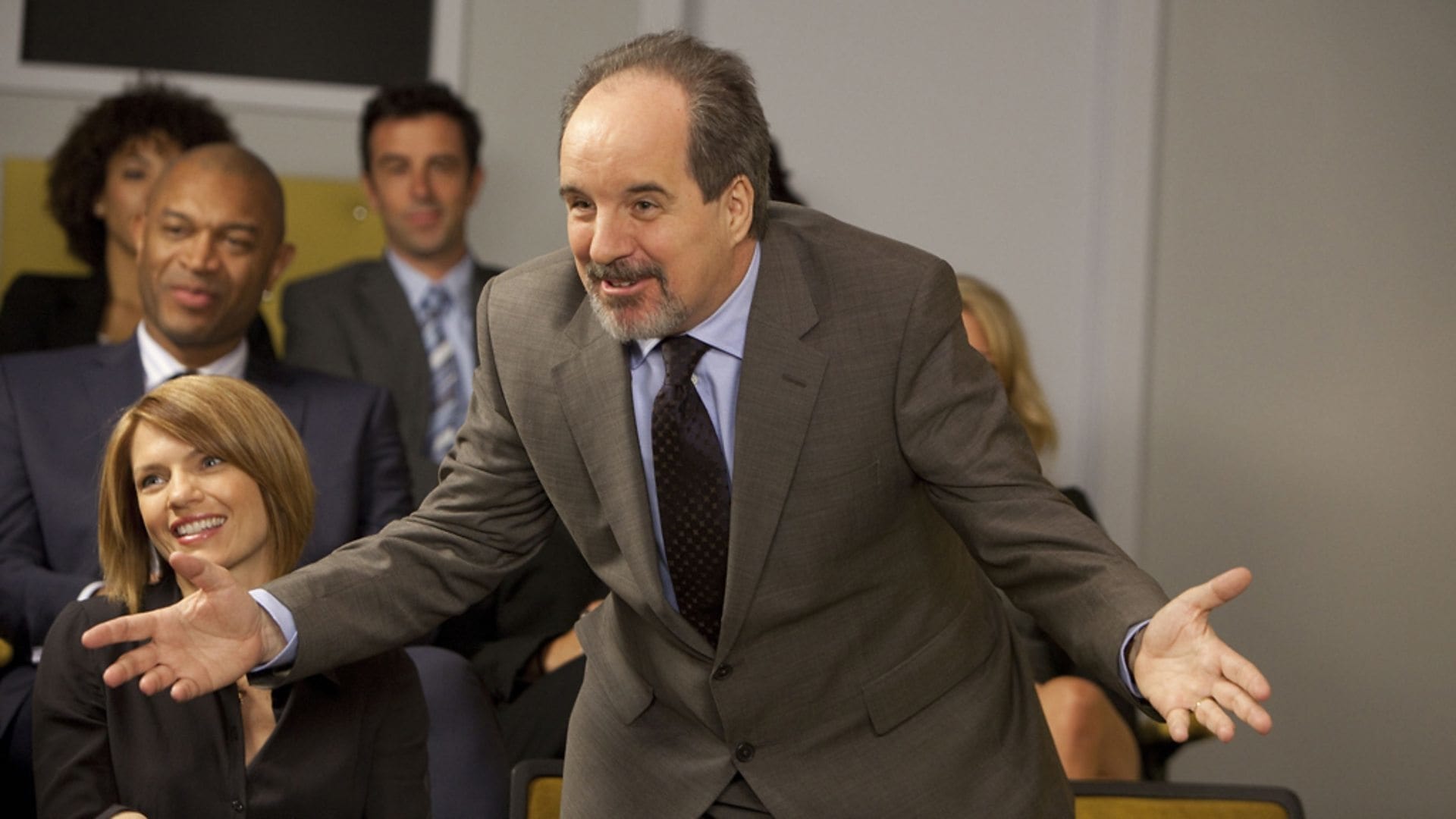 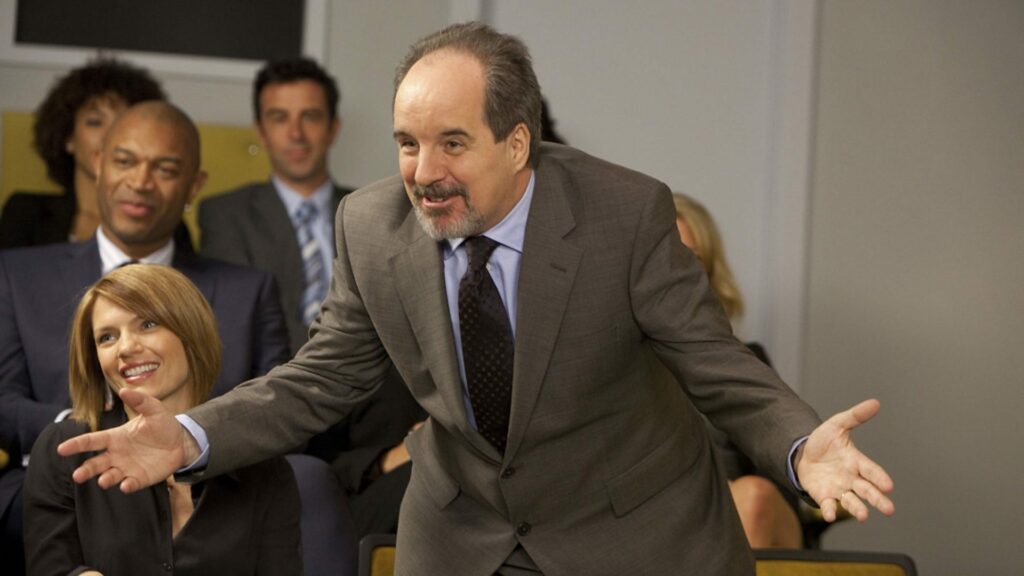 After winning another BAFTA for their hit comedy series, ‘Lyman’s Boys’, writers Sean and Beverly Lincoln are approached by American television executive Merc Lapidus who tells them that he’d be thrilled if they’d accept his offer to write an American remake of the show. After some trepedation the couple decide to make the journey from London to Los Angeles. On their first day in pre-production, Sean and Beverly are told that Julian Bullard who stars in the successful British series will need to re-audition for the American adaptation. They also learn that Merc has lied to them and has never even seen an episode of their show and that the luxurious house they’ve been given is in fact, just an unused set. Bullard is not given the job and the Lincolns are told that Matt LeBlanc will get the role instead.