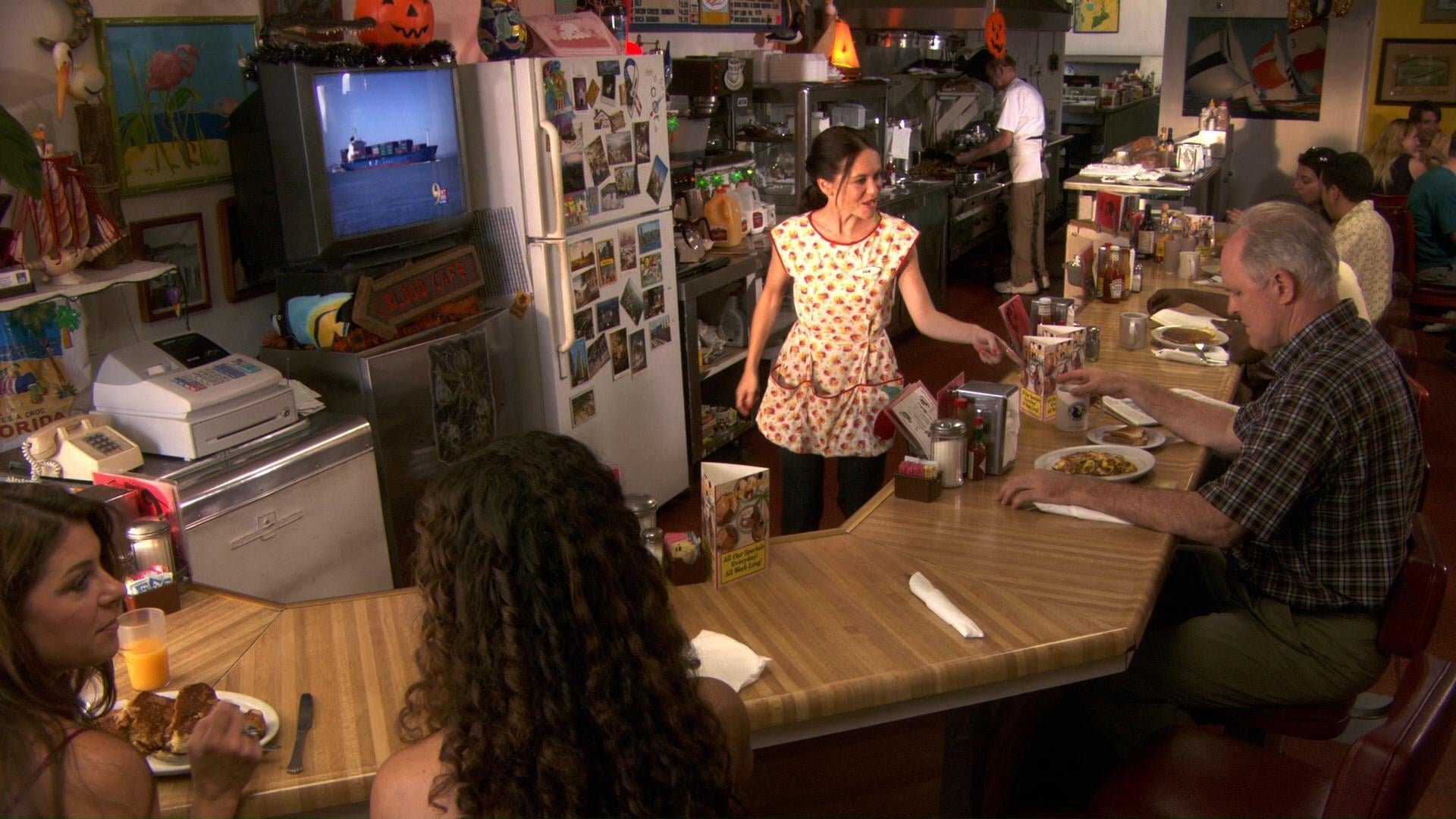 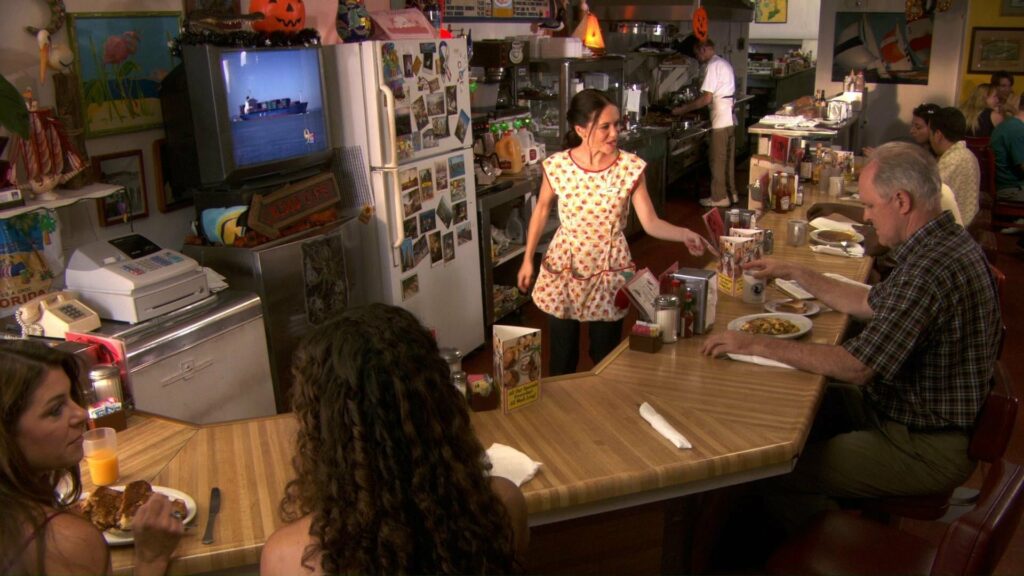 Recent events spur Dexter into his own investigation of the Trinity killer. His motivations are now personal, and the clock is ticking. But the closer Dexter gets, the more he realizes that Trinity is unlike any monster he’s previously encountered. Meanwhile, Debra blames herself for events that were out of her control, and in so doing pushes away those closest to her. As LaGuerta and Batista close in on the Vacation Murderers, Batista realizes he can use Quinn’s relationship with a certain reporter to his advantage. And when Rita discovers a secret Dexter’s been keeping from her, she begins to realize just how little she knows about the man she married.