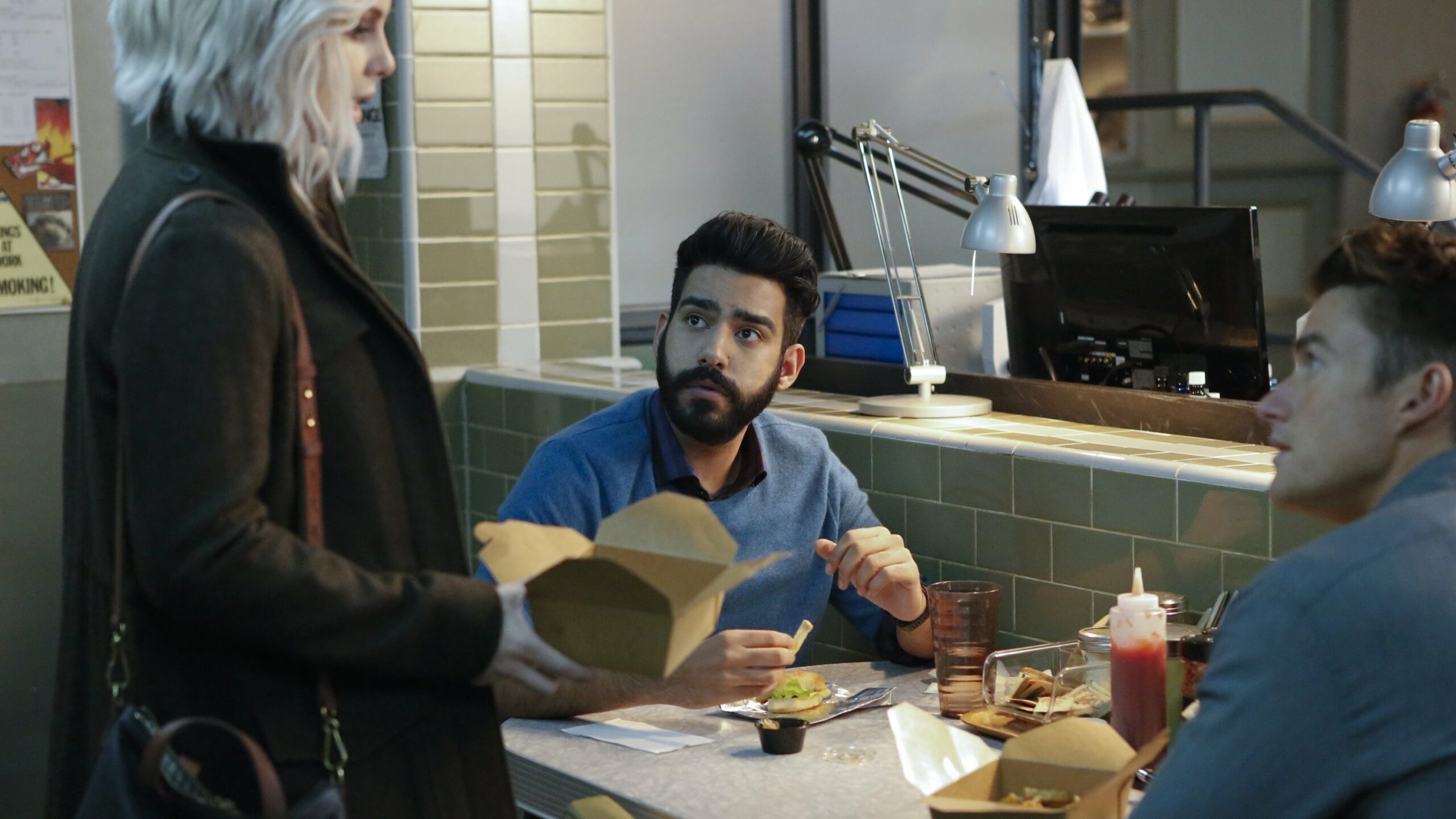 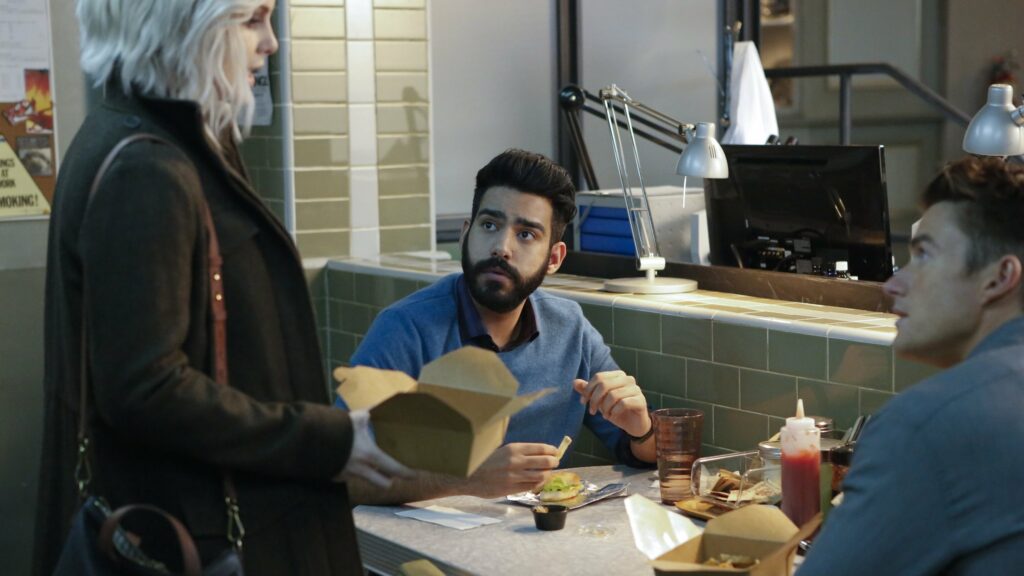 The three newest bodies in Seattle turn up decapitated, leaving Liv without brains to eat to solve their murders. While she helps Clive anyway, Liv hears about a new drug dealer in Seattle. Meanwhile, Peyton turns to Ravi for support and considers quitting her job, and Major is forced to prove his loyalty to Max Rager when Vaughn learns that someone Major declared a non-zombie… is.