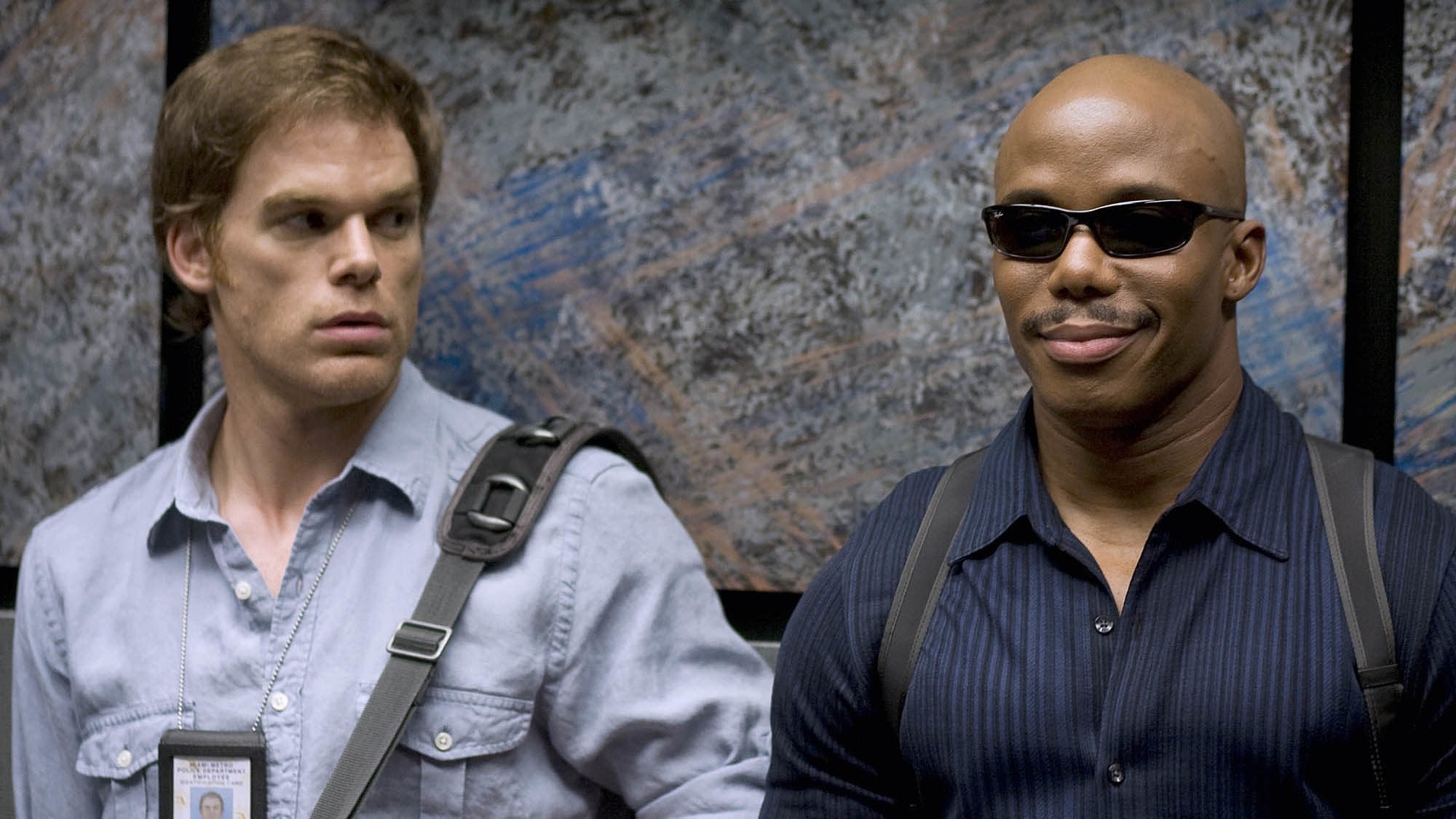 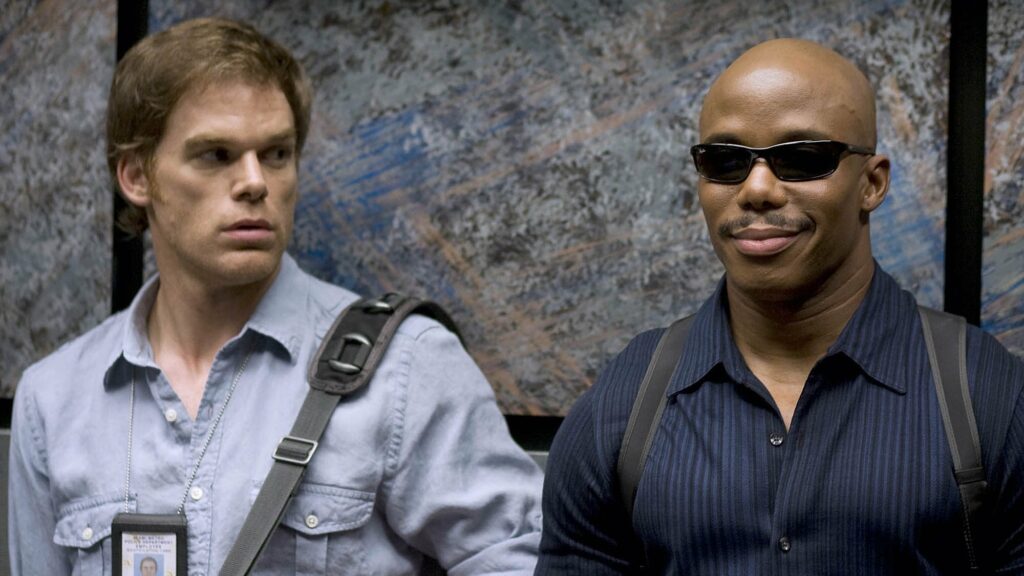 Dexter sets his sights on a new victim: a murderer so repulsive it seems only fitting that he’s a used-car salesman. Dexter’s been unable to lie to Rita about his midnight activities, which has her thinking that he’s a drug addict. She’s threatened to leave him if he doesn’t commit to a 12-step program to deal with his supposed addiction. While in this recovery, though, Dexter meets a sexy, mysterious woman named Lila.