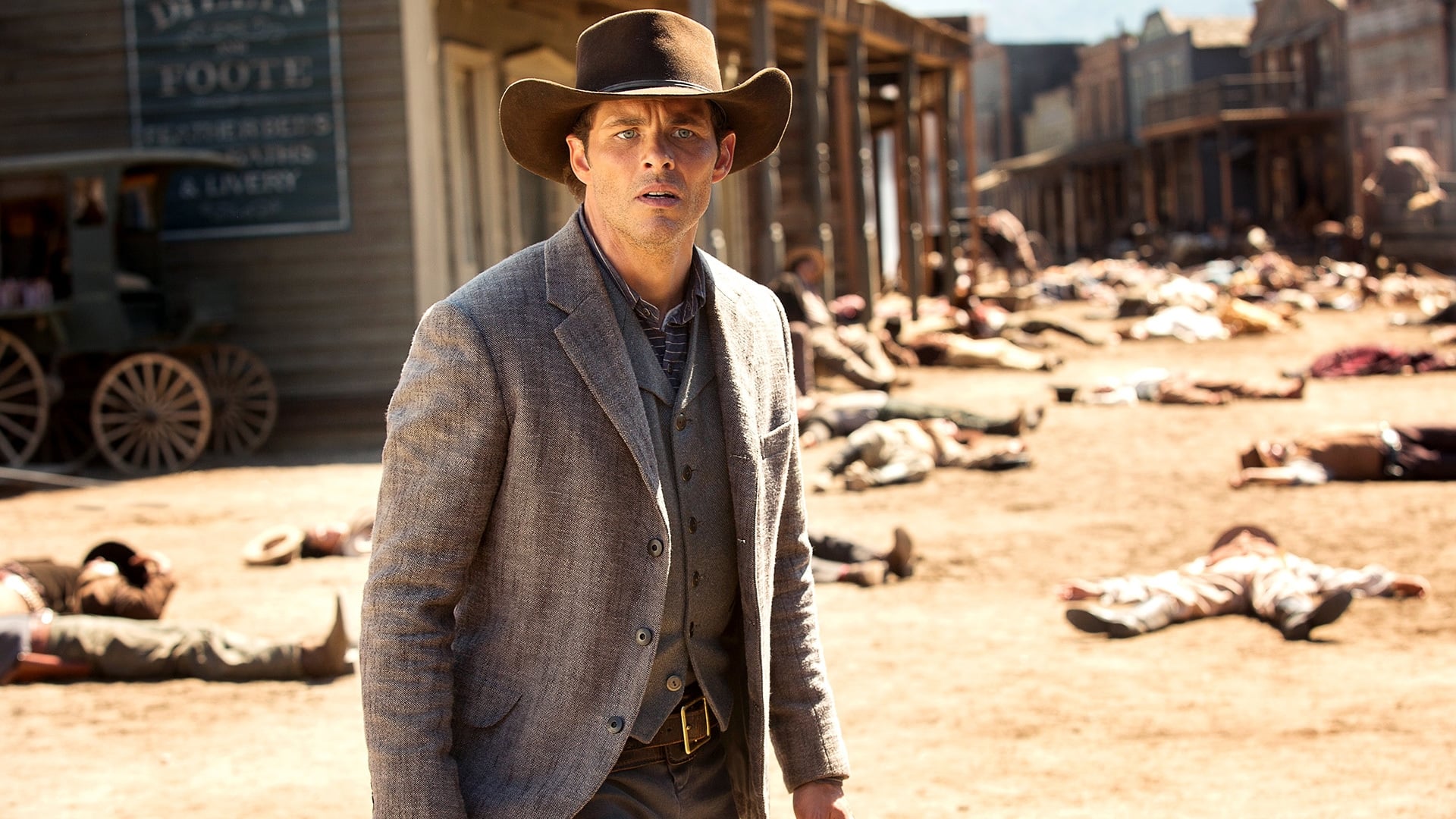 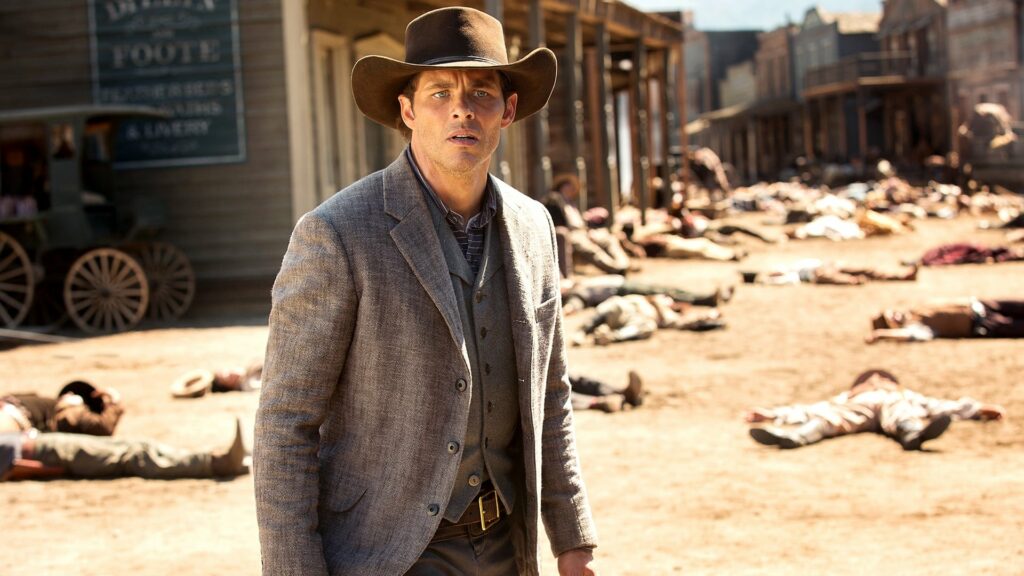 Ford unveils his vision for a bold new narrative. Enlightened by Bernard and the Man in Black, Dolores comes to terms with who she is. Maeve sets her liberation plan in motion as Westworld faces a major upheaval. 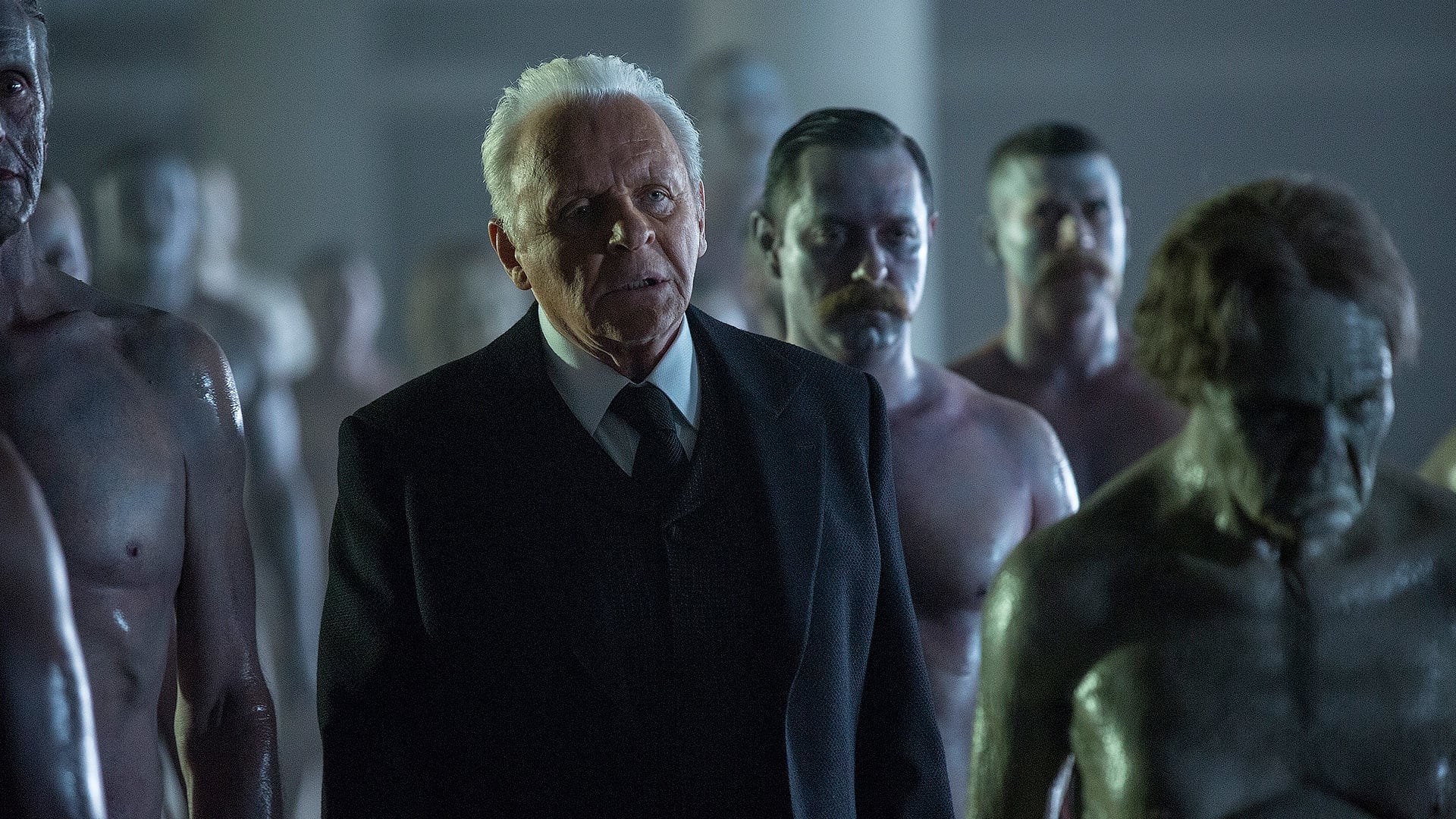 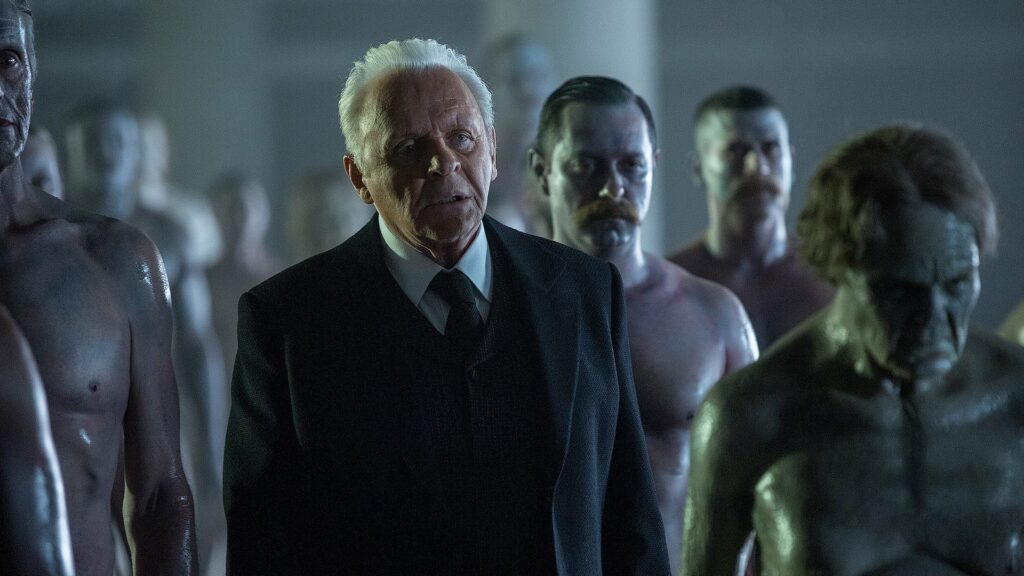 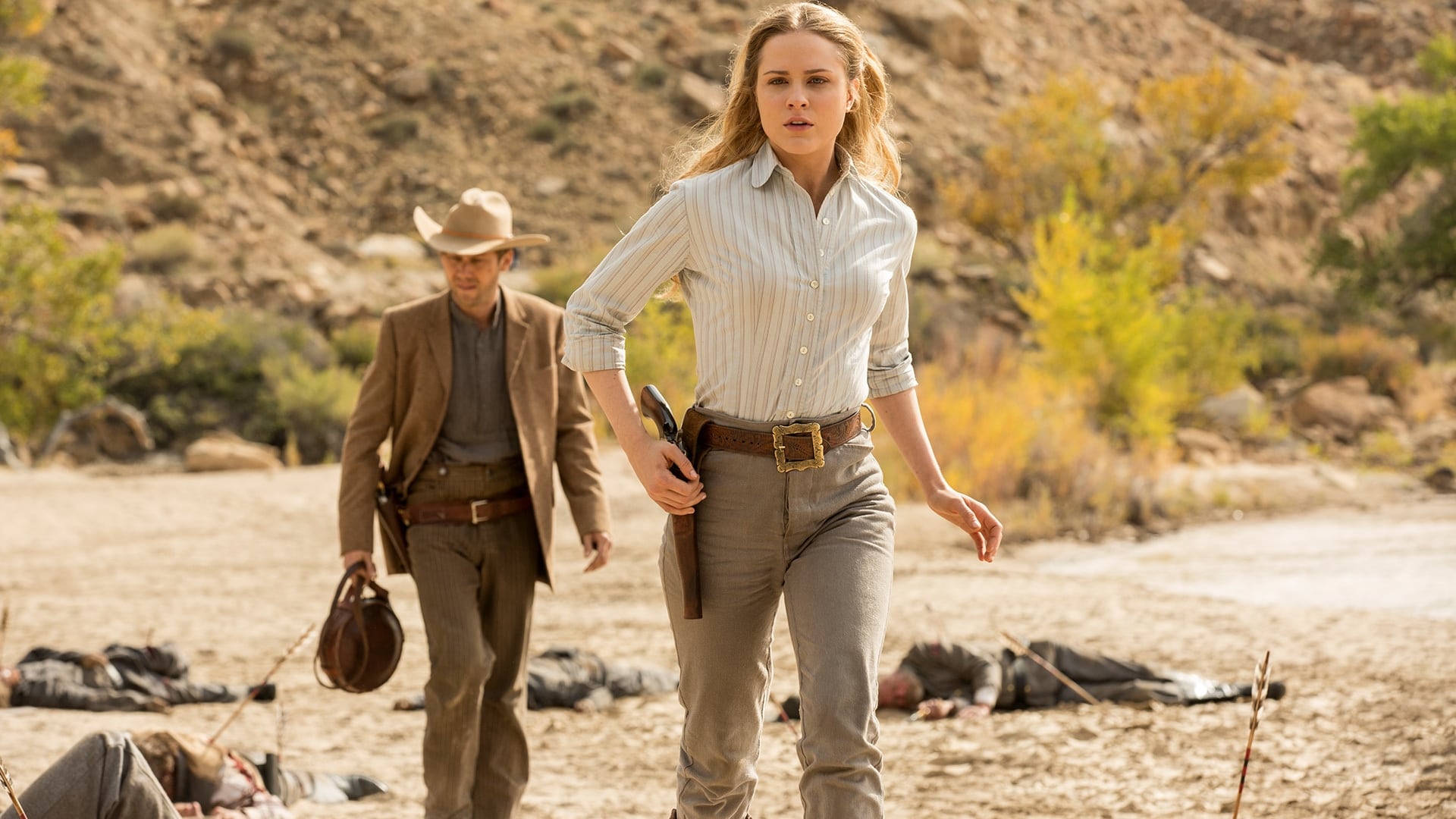 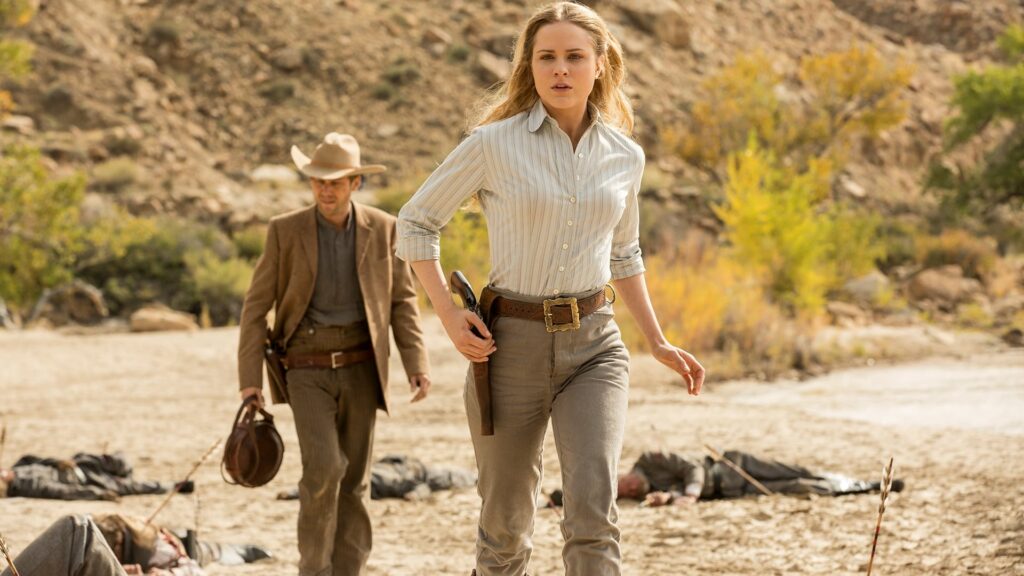 Ford orders a reluctant Bernard to conduct business as usual. Maeve looks to change the script for her storyline. Dolores finds it increasingly difficult to separate dreams from reality. Teddy is jarred by dark memories, while the Man in Black recalls some of the travails that brought him to this critical juncture. 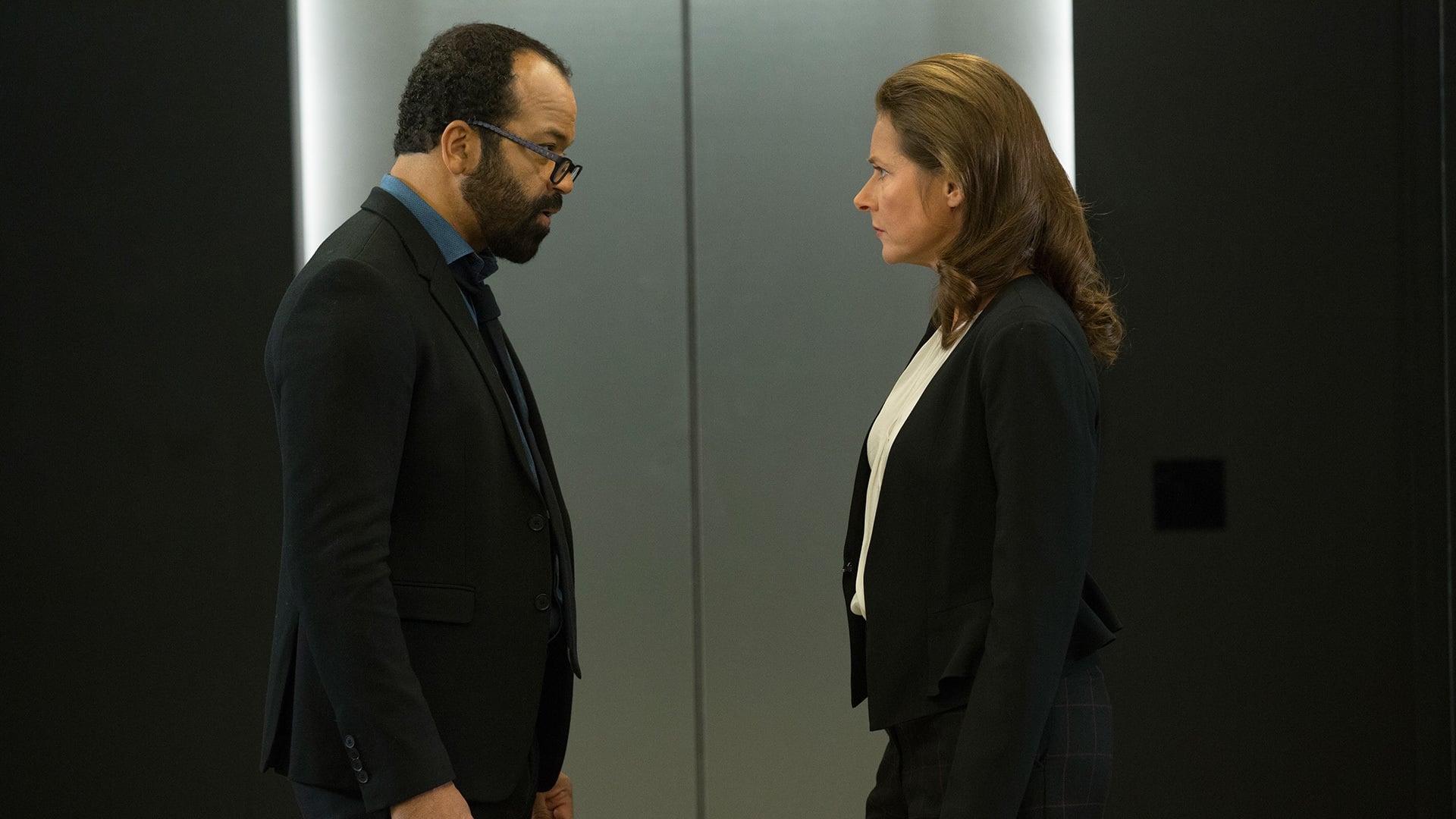 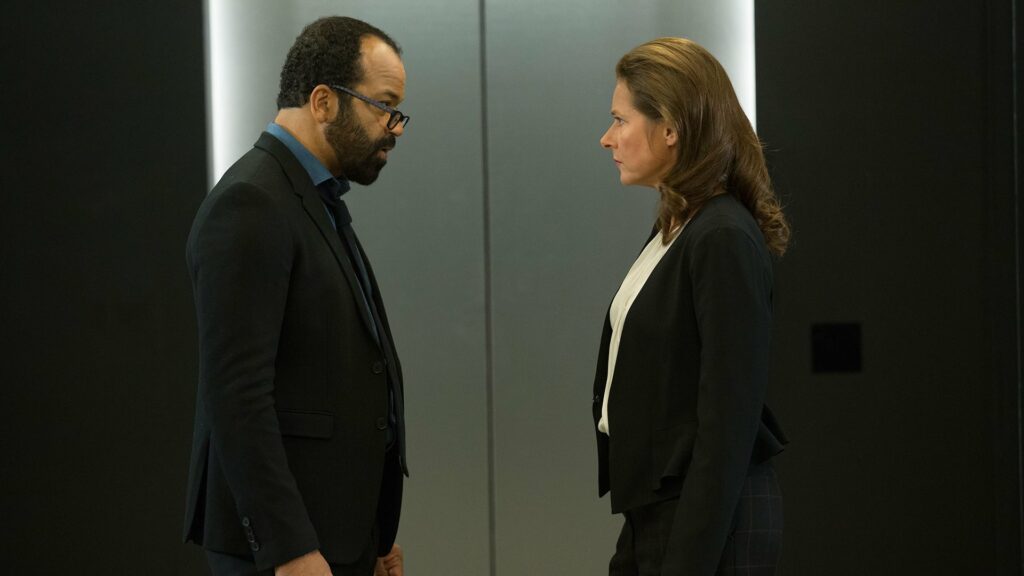 With Theresa’s assistance, Charlotte Hale aims to expose dangerous flaws in Ford’s creations. William, Dolores and Lawrence journey into treacherous terrain. Maeve delivers an ultimatum to Lutz and Sylvester. With his back to the wall, Bernard considers his next move. 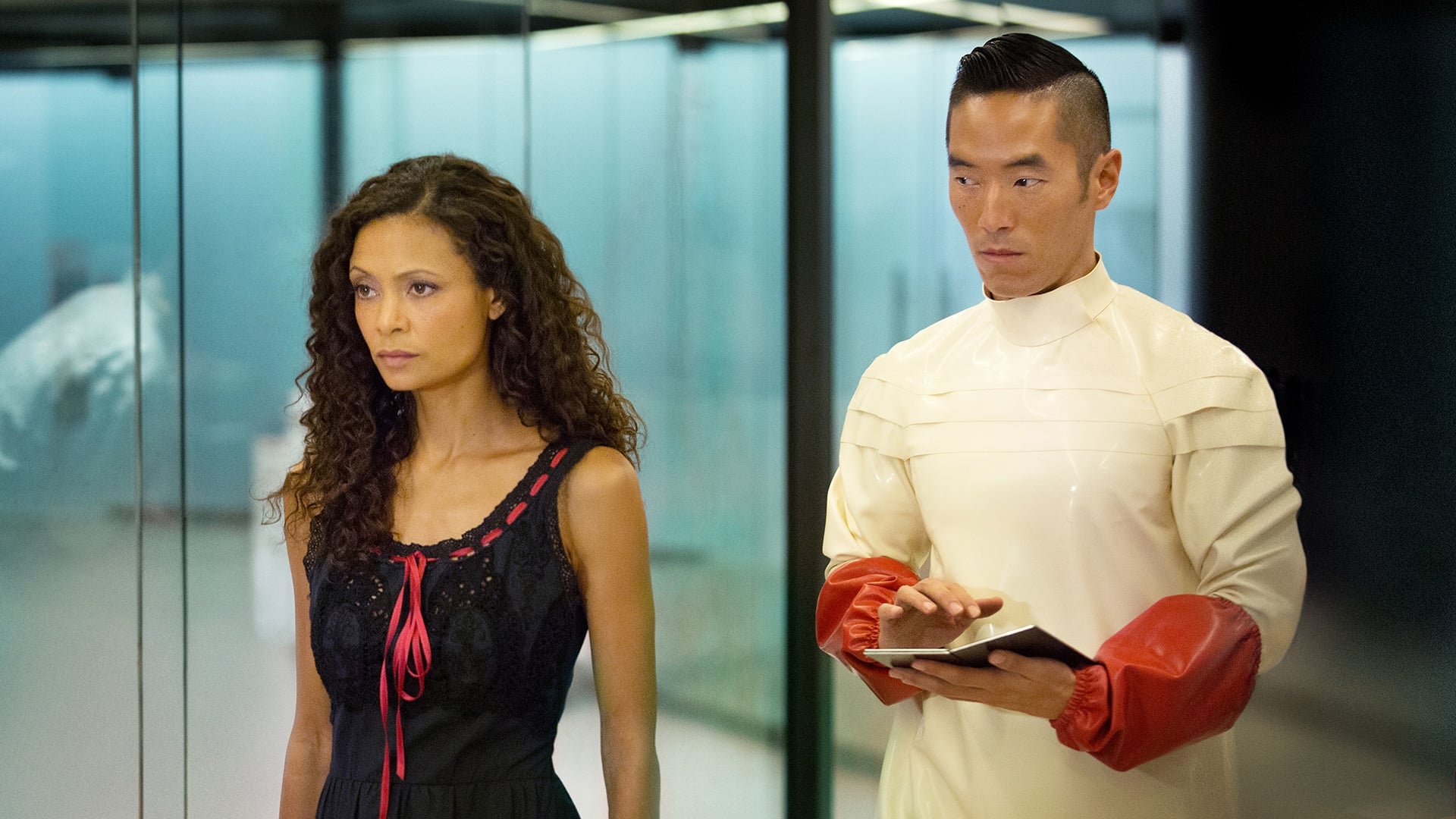 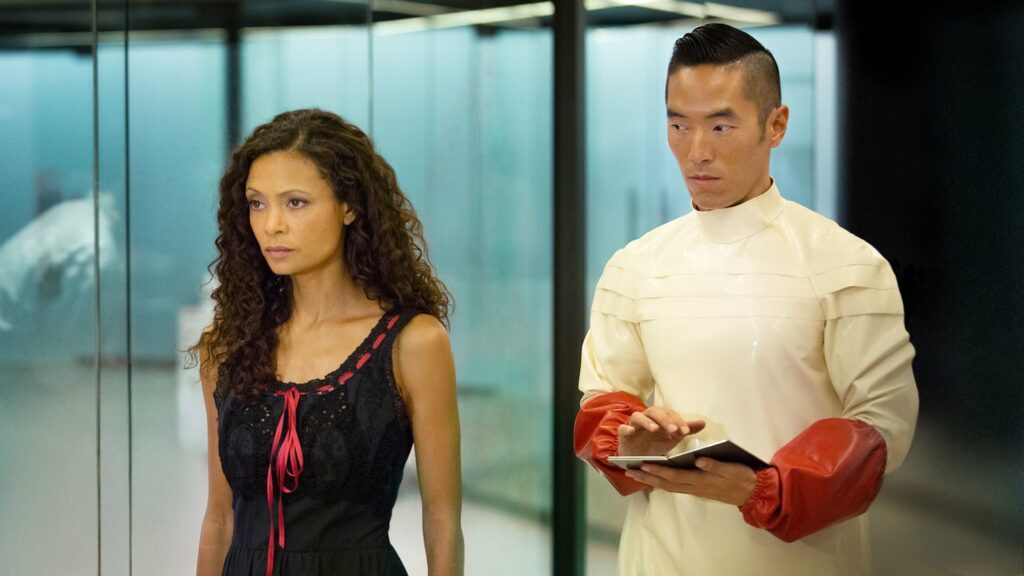 Elsie discovers a possible source of sabotage, while Bernard searches for clues to anomalies in a sector thought to be abandoned. Theresa questions Ford’s leadership while Lee encounters a new arrival at Westworld. The Man in Black and Teddy run afoul of a Union garrison in their attempt to cross a border. 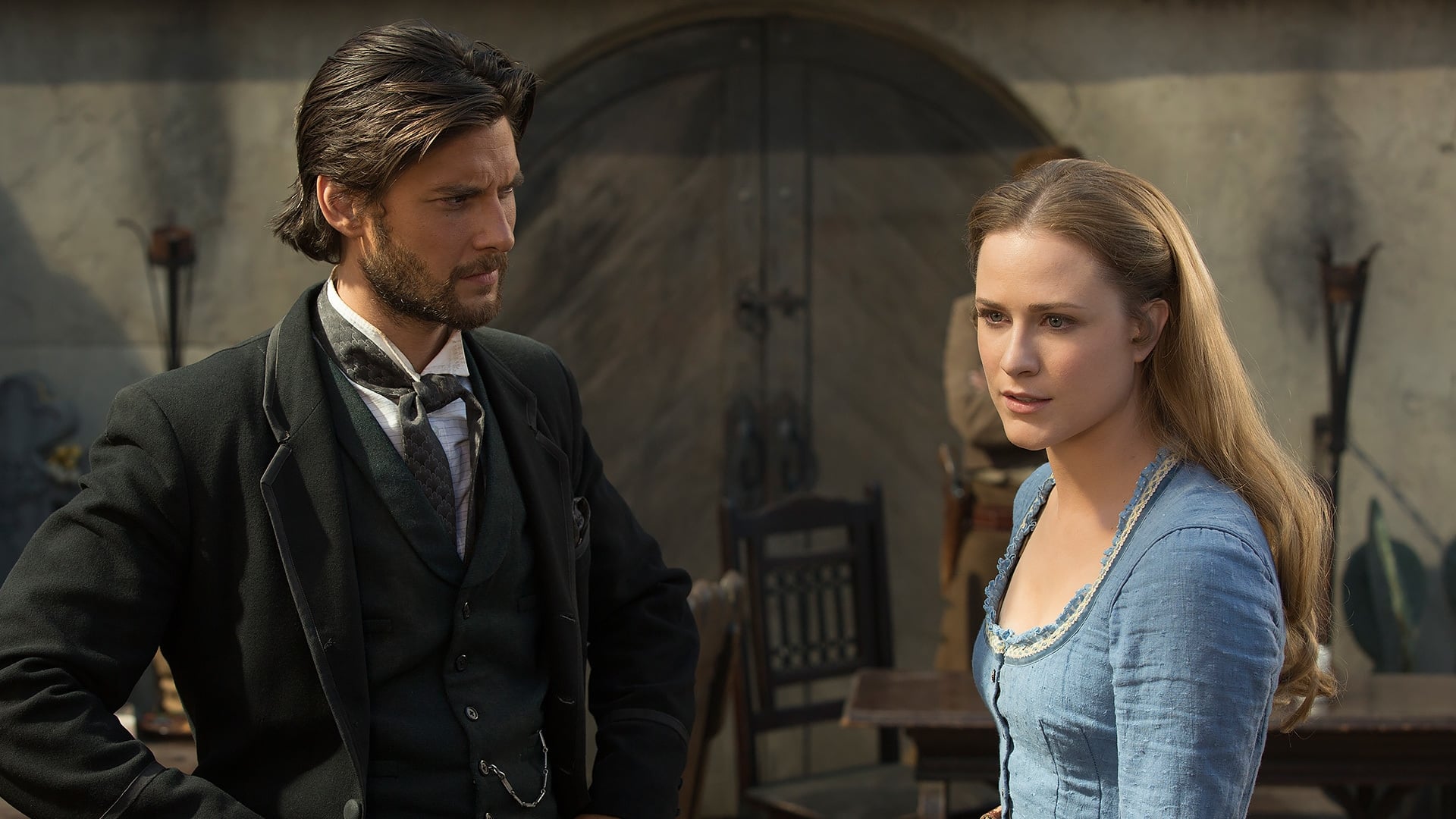 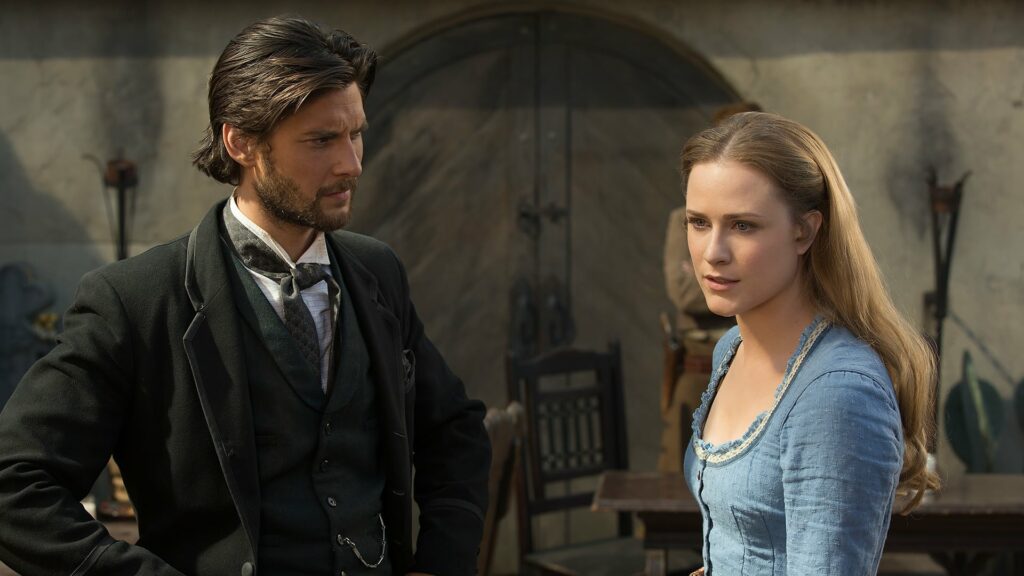 Dolores, William and Logan reach Pariah, a town built on decadence and transgression – and they are recruited for a dangerous mission. The Man in Black meets an unlikely ally in his search to unlock the maze. 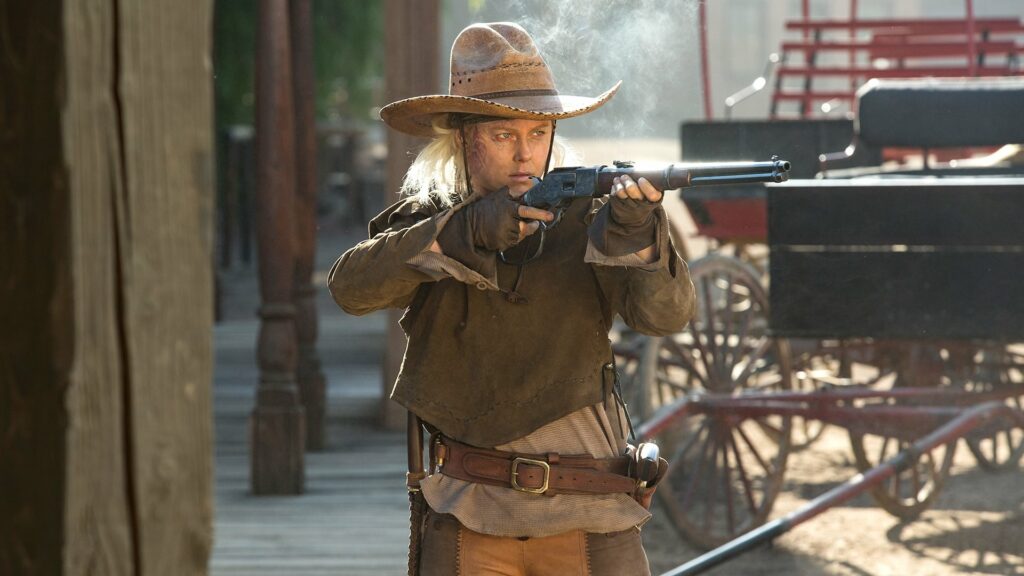 Dolores joins William and Logan on a bounty hunt in the badlands. The Man in Black, with Lawrence in tow, finds a critical clue in his search to unlock the maze. Dr. Ford and Theresa discuss the future of the park. Maeve is troubled by a recurring vision. 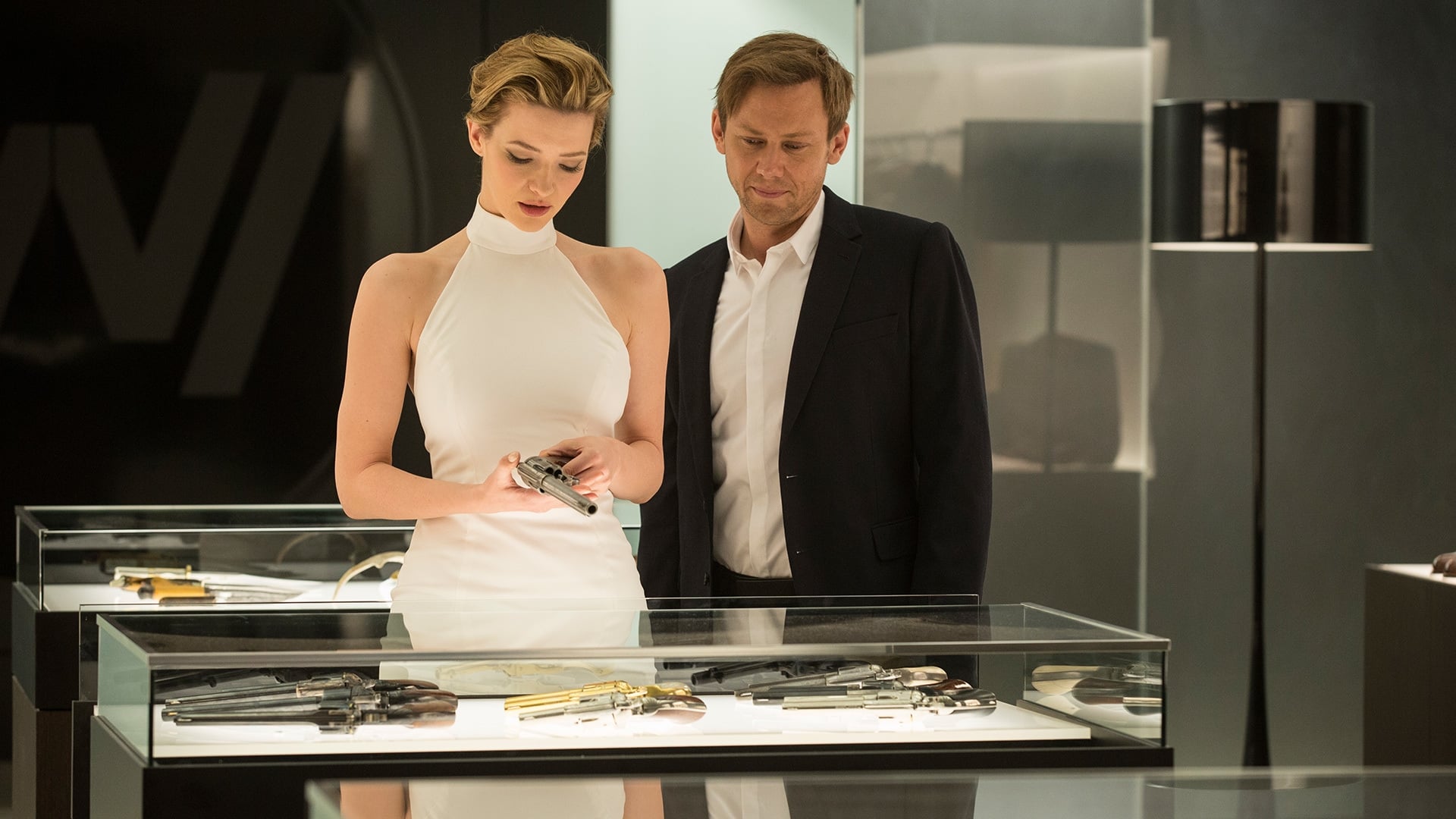 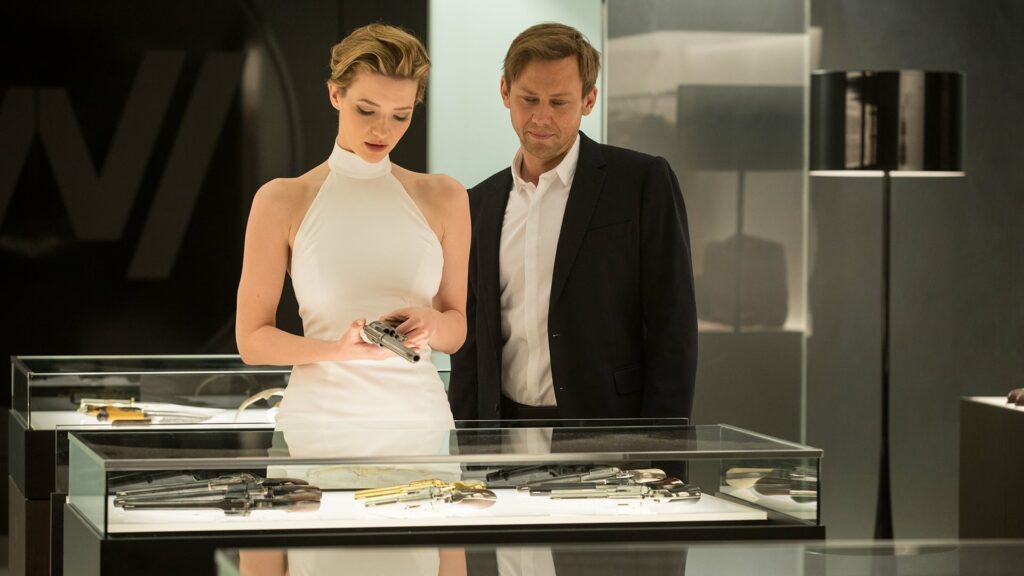 A pair of guests, first-timer William and repeat visitor Logan, arrive at Westworld with different expectations and agendas. Bernard and Quality Assurance head Theresa Cullen debate whether a recent host anomaly is contagious. Meanwhile, behavior engineer Elsie Hughes tweaks the emotions of Maeve, a madam in Sweetwater’s brothel, in order to avoid a recall. Cocky programmer Lee Sizemore pitches his latest narrative to the team, but Dr. Ford has other ideas. The Man in Black conscripts a condemned man, Lawrence, to help him uncover Westworld’s deepest secrets. 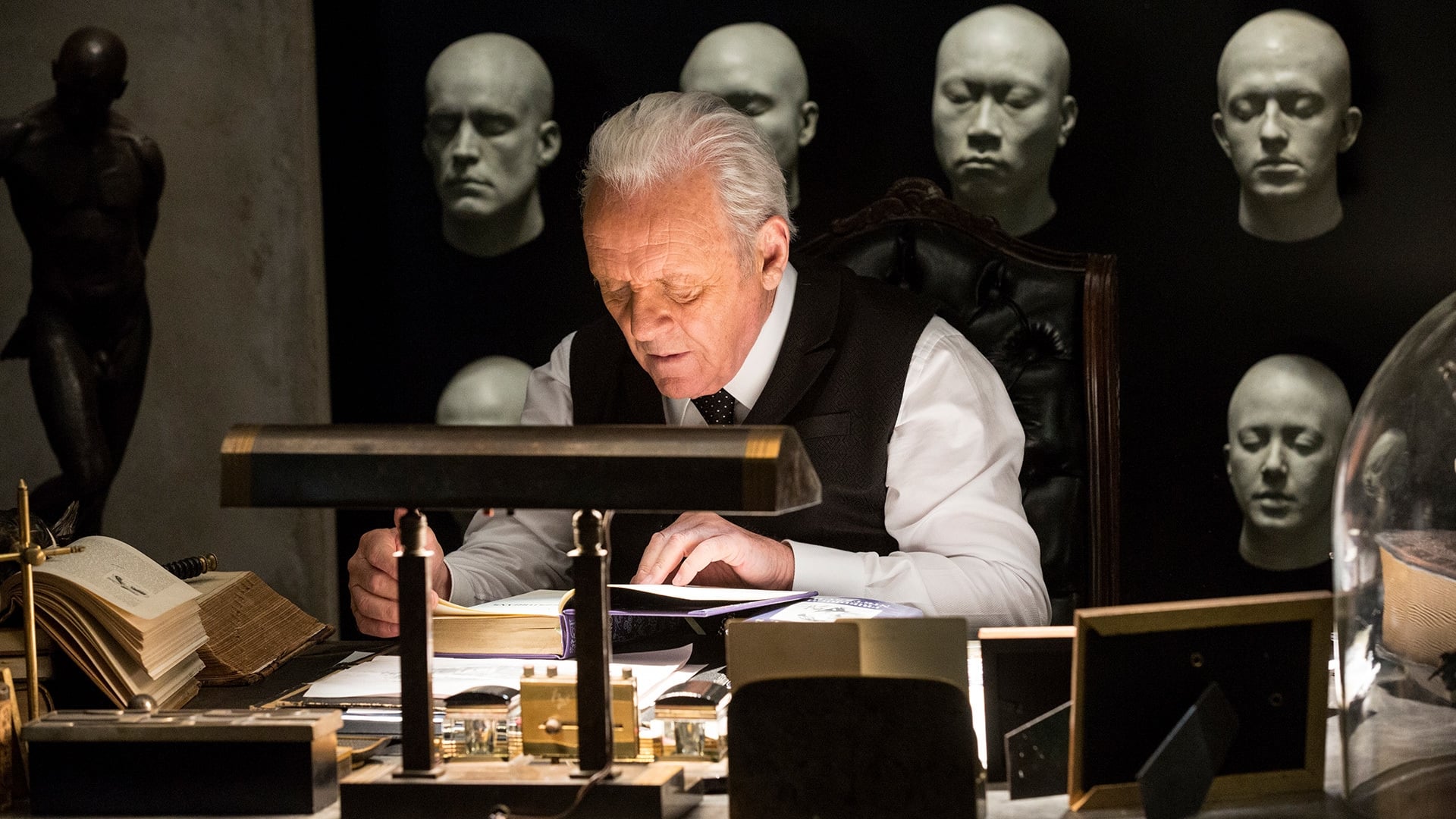 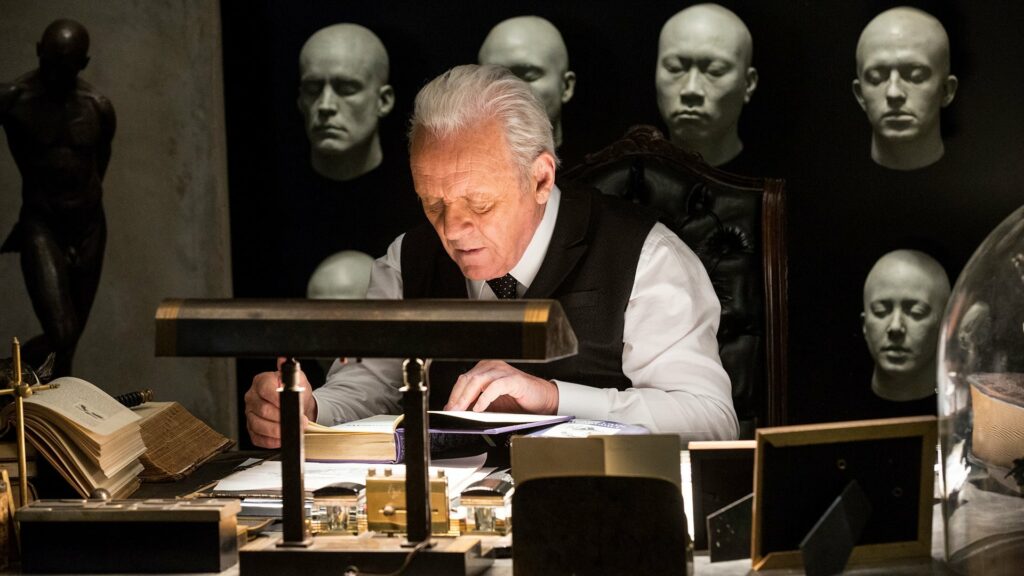 Elsie and her colleague Ashley Stubbs head into the hills in pursuit of a missing host. Teddy gets a new backstory, which sets him off in pursuit of a new villain, leaving Dolores alone in Sweetwater. Bernard investigates the origins of madness and hallucinations within the hosts. William finds an attraction he’d like to pursue and drags Logan along for the ride. 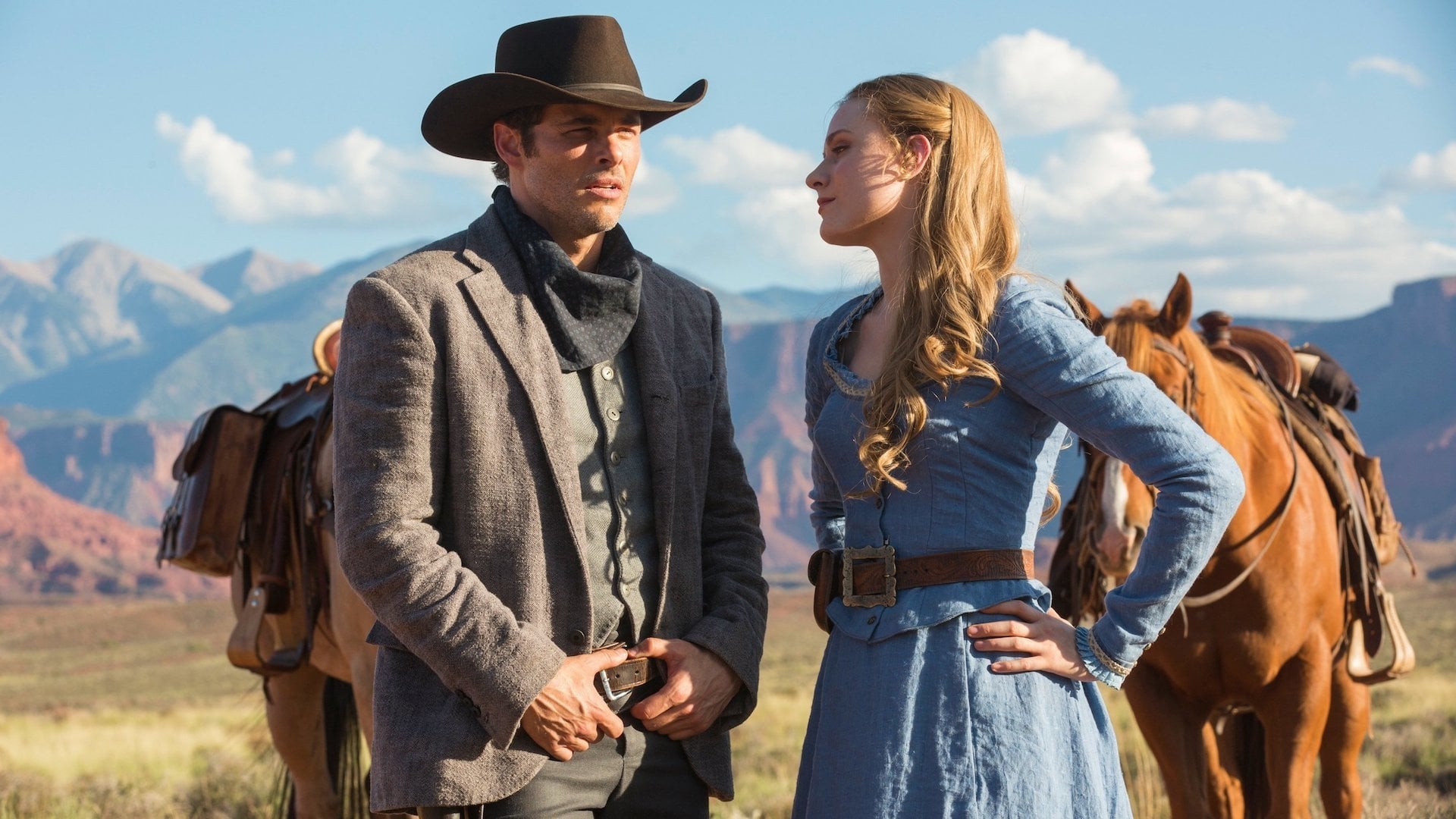 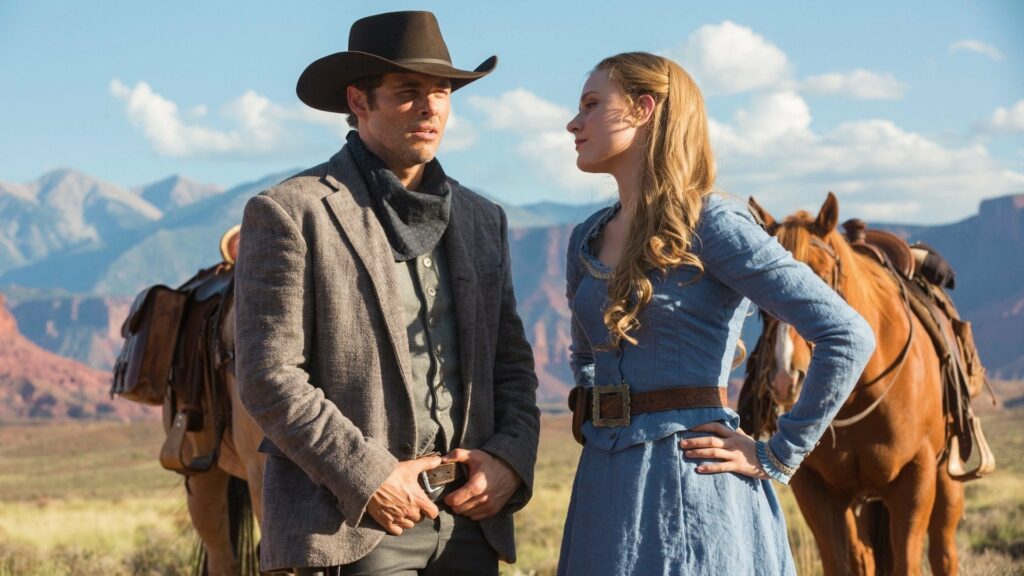 As another day of fantasy plays out in Westworld – a vast, remote park where guests pay top dollar to share wild-west adventures with android “hosts” -, top programmer Bernard Lowe alerts park founder Dr. Robert Ford about incidents of aberrant behavior cropping up in some recently re-coded hosts. Meanwhile, in the Westworld town of Sweetwater, a rancher’s daughter named Dolores encounters a gunslinger named Teddy in the street – but their predictable narrative is upended by the appearance of a ruthless Man in Black and, later, by a supporting host’s unscripted encounter with an artifact of the outside world.