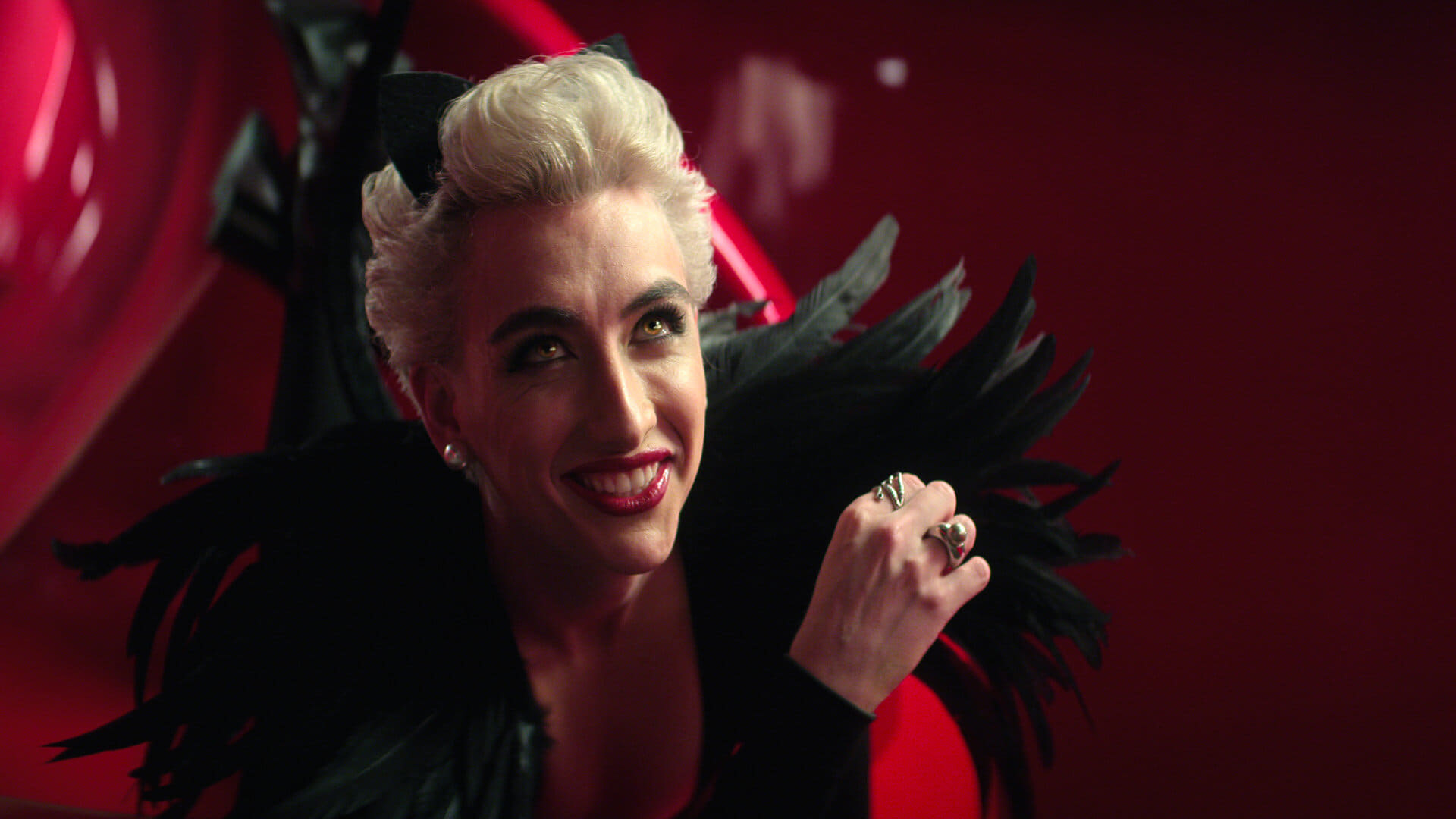 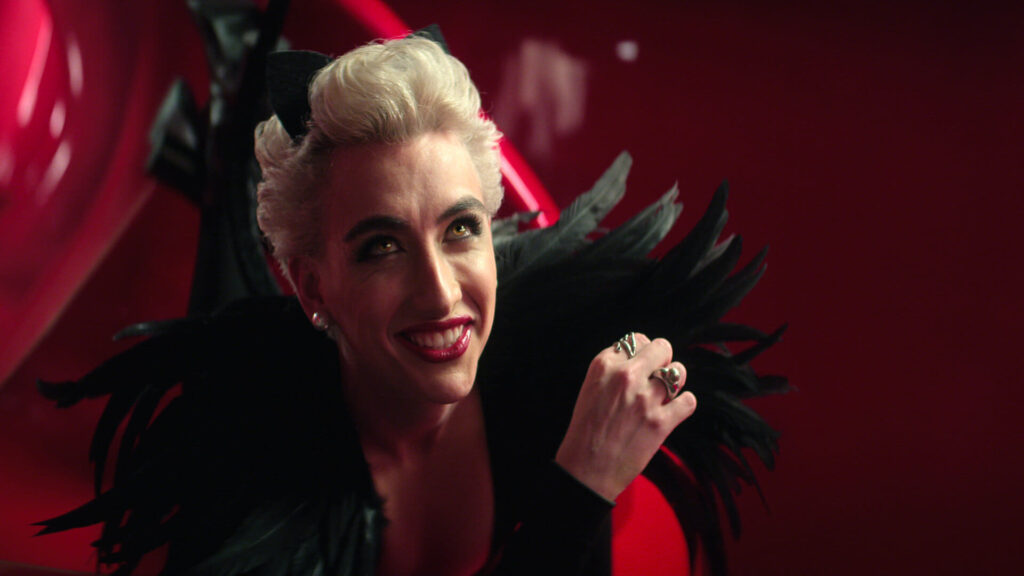 As the Dream vortex grows more powerful and the walls between the realms weaken, Rose must make a difficult choice. Morpheus confronts The Corinthian. 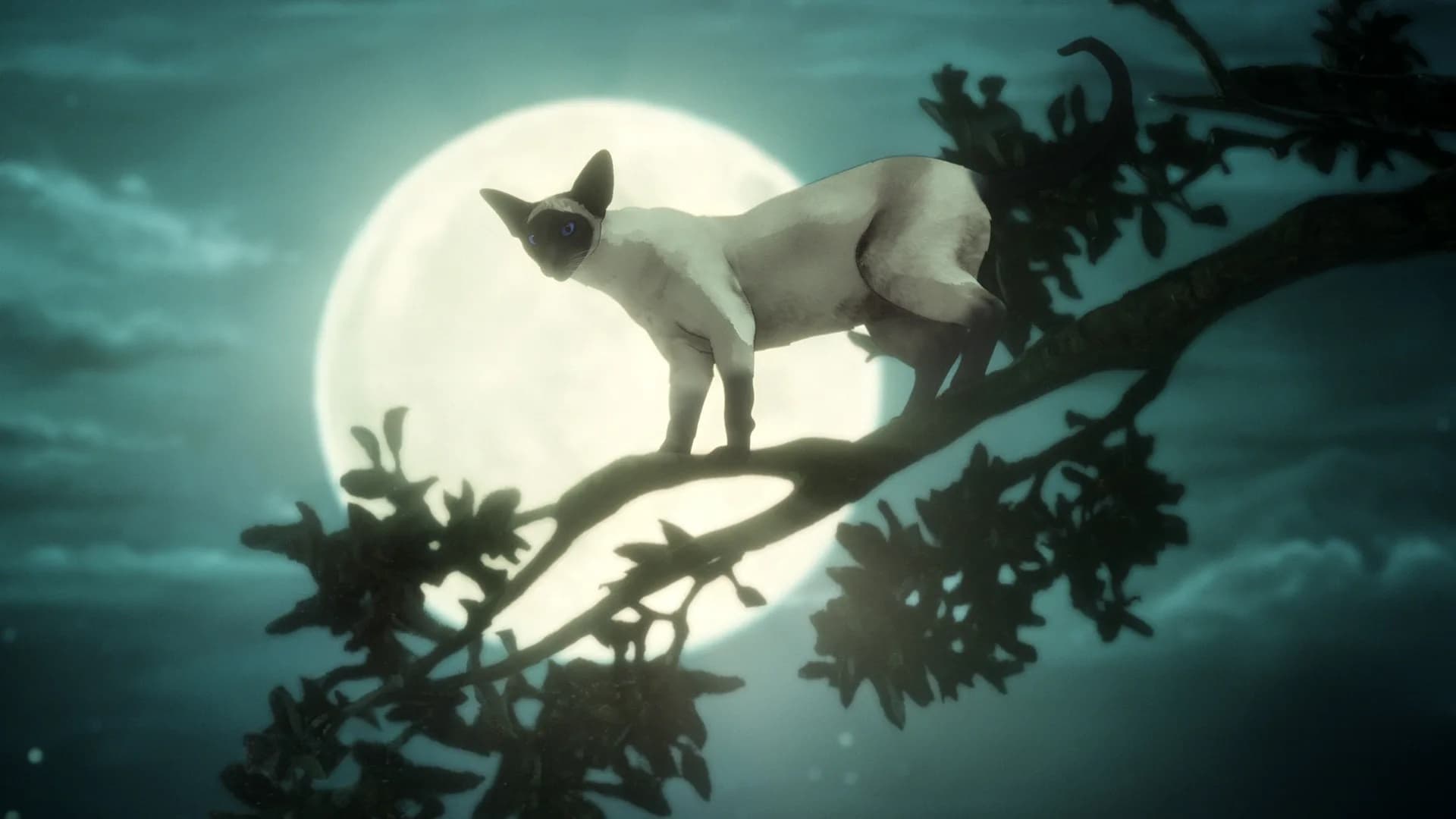 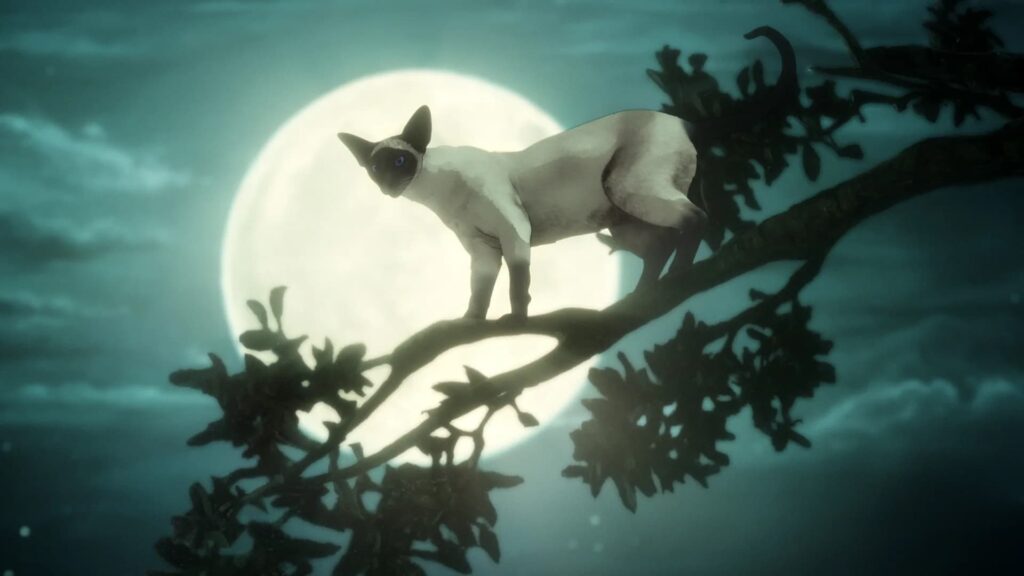 In this two-part story collection, a Siamese cat dreaming of a new world and a writer in desperate need of inspiration cross paths with Morpheus. 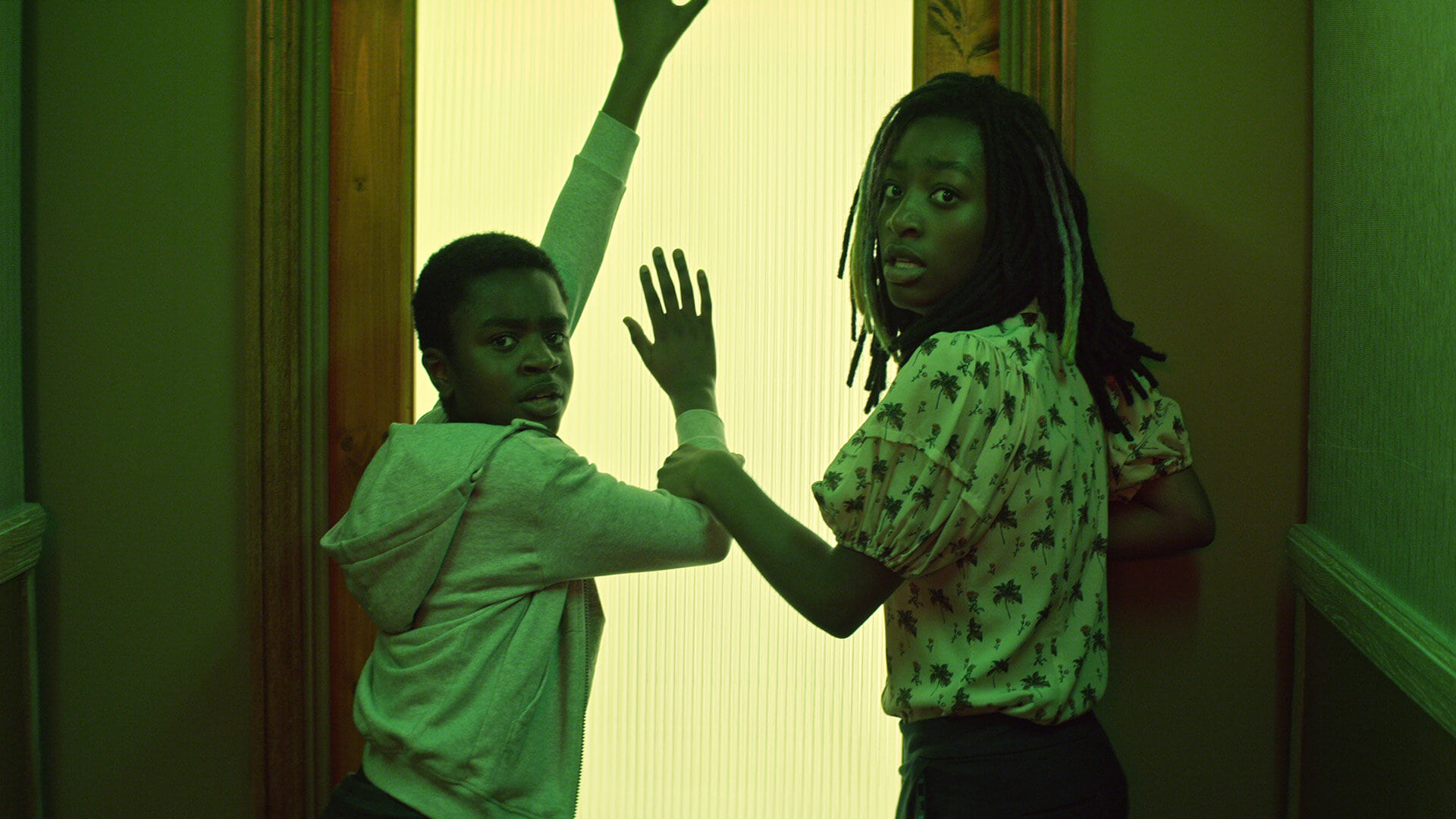 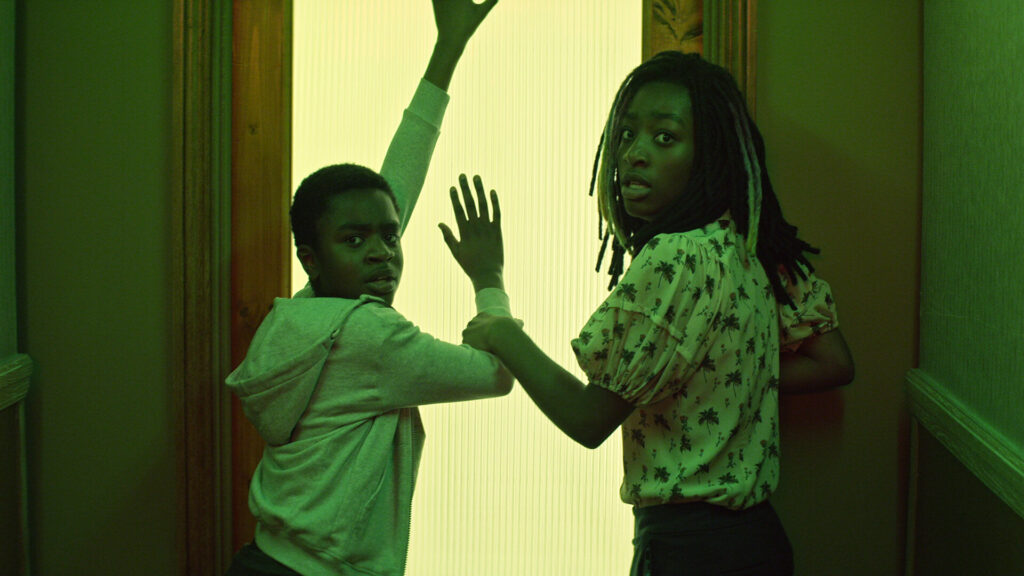 Odd disturbances shake up The Dreaming, Rose sets out on a road trip with a new friend, and The Corinthian arrives with a guest at a creepy convention. 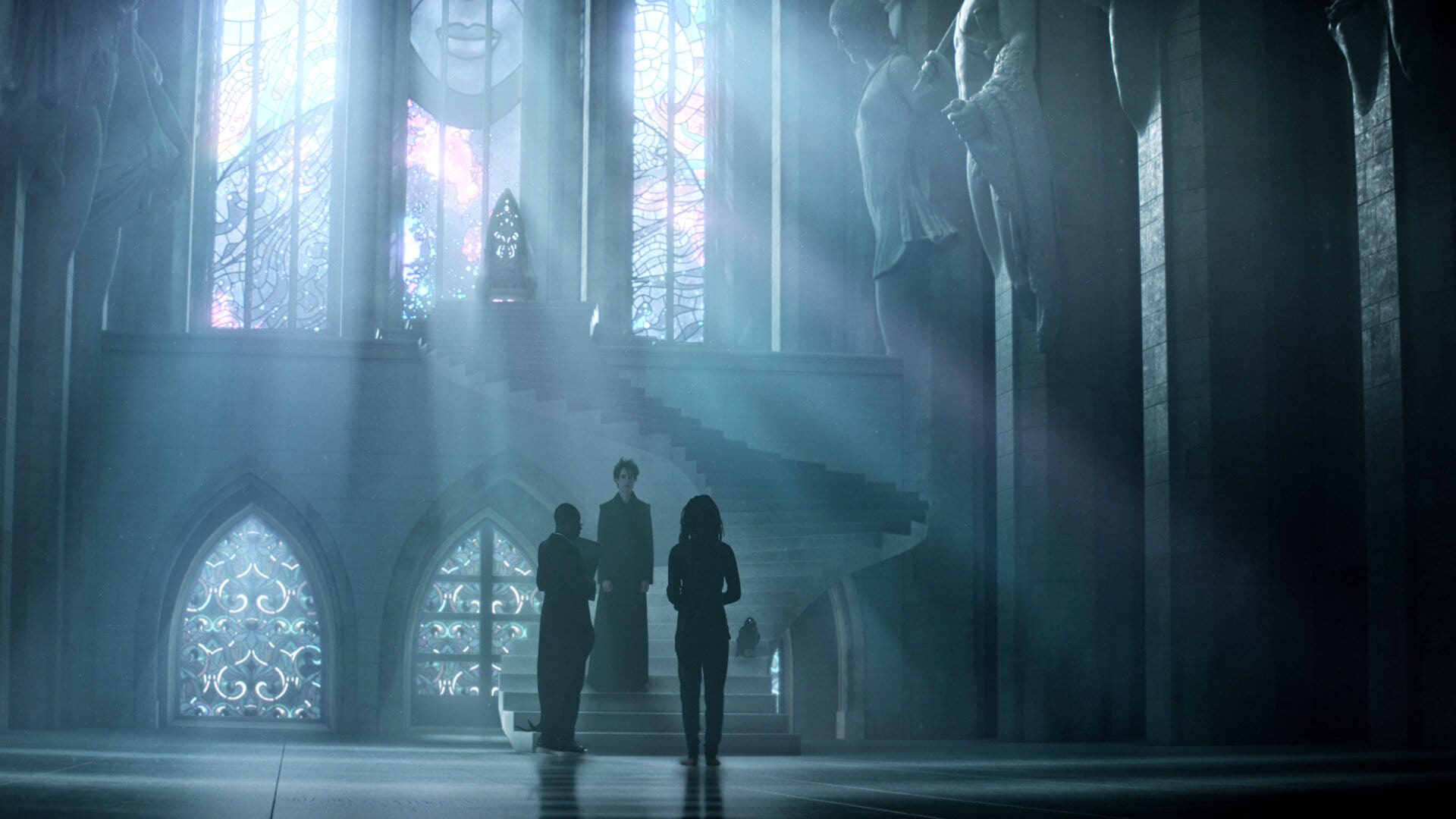 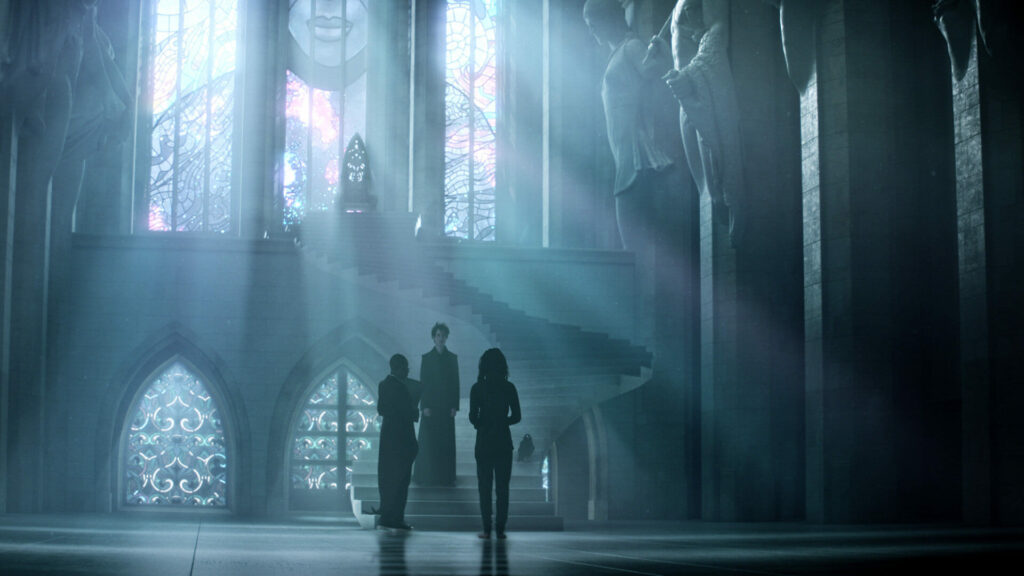 As Morpheus closes in on one of his missing creations, Rose ramps up efforts to locate her brother — and unwittingly makes a friend’s dream come true. 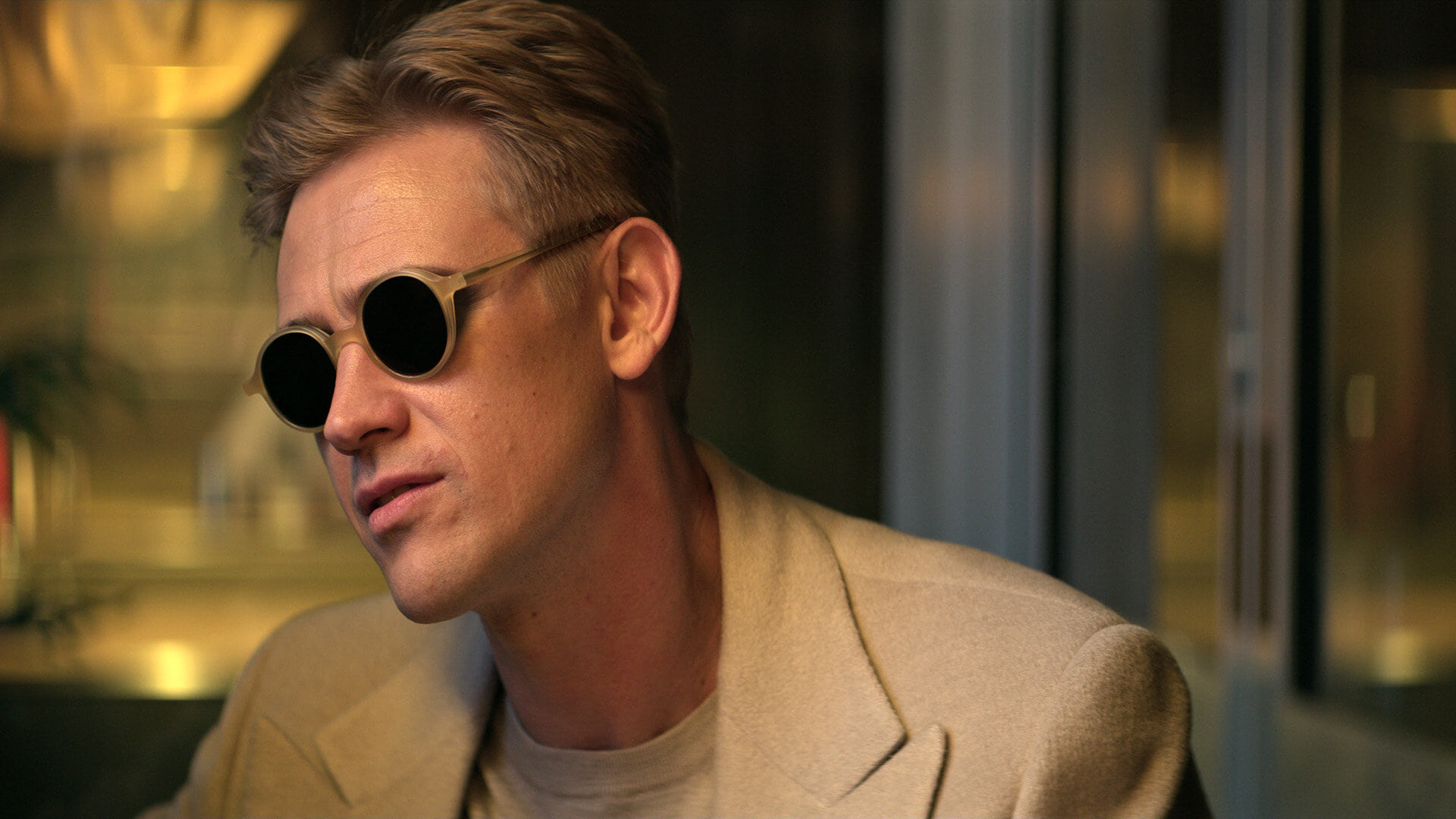 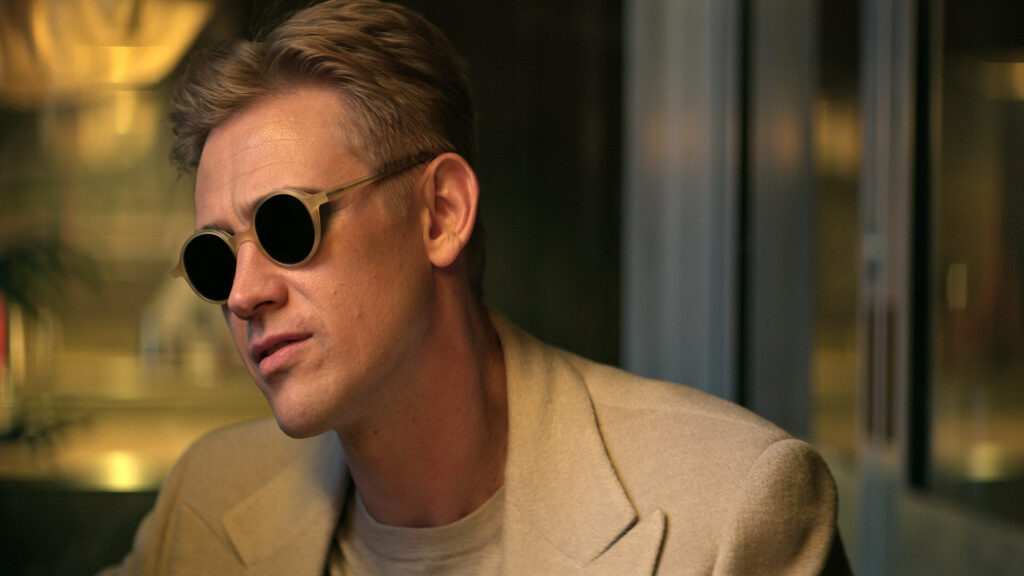 Lucienne comes to Morpheus with disturbing news. Rose Walker goes in search of family. Admirers of the Corinthian’s work scheme to get his attention. 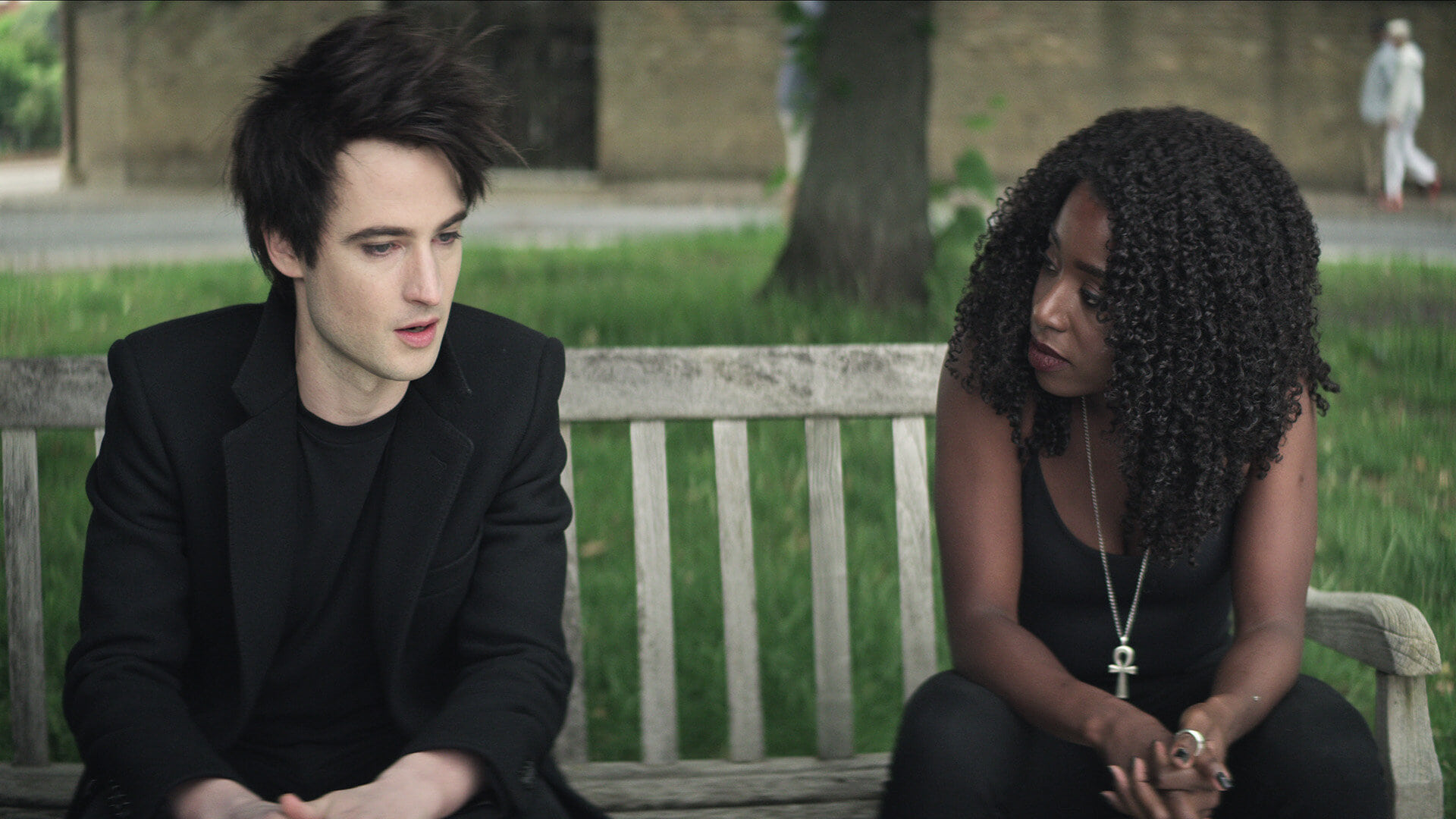 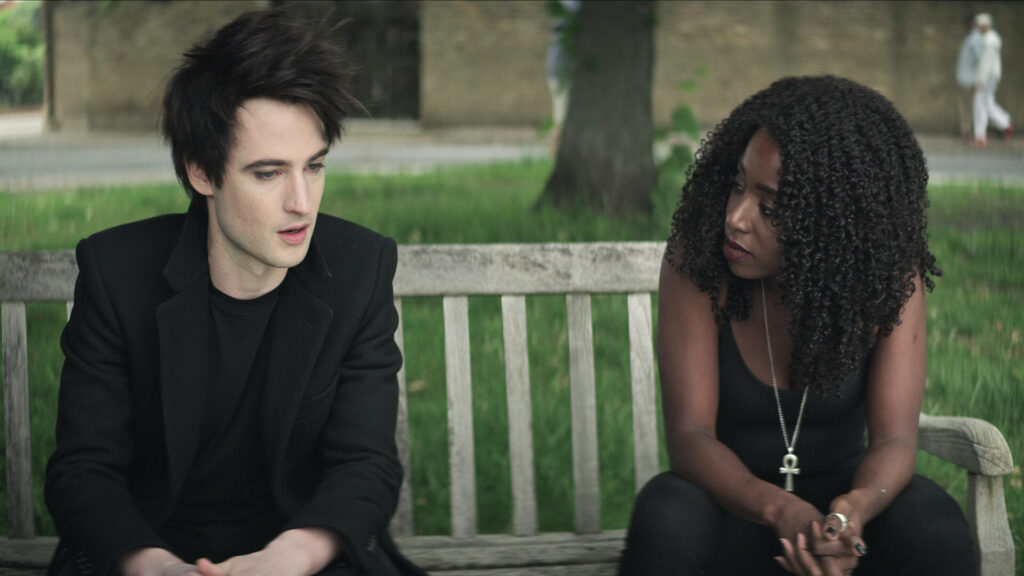 Feeling a bit rudderless, Morpheus shadows his hard-working big sister, who offers him advice and encourages him to reconnect with an old acquaintance. 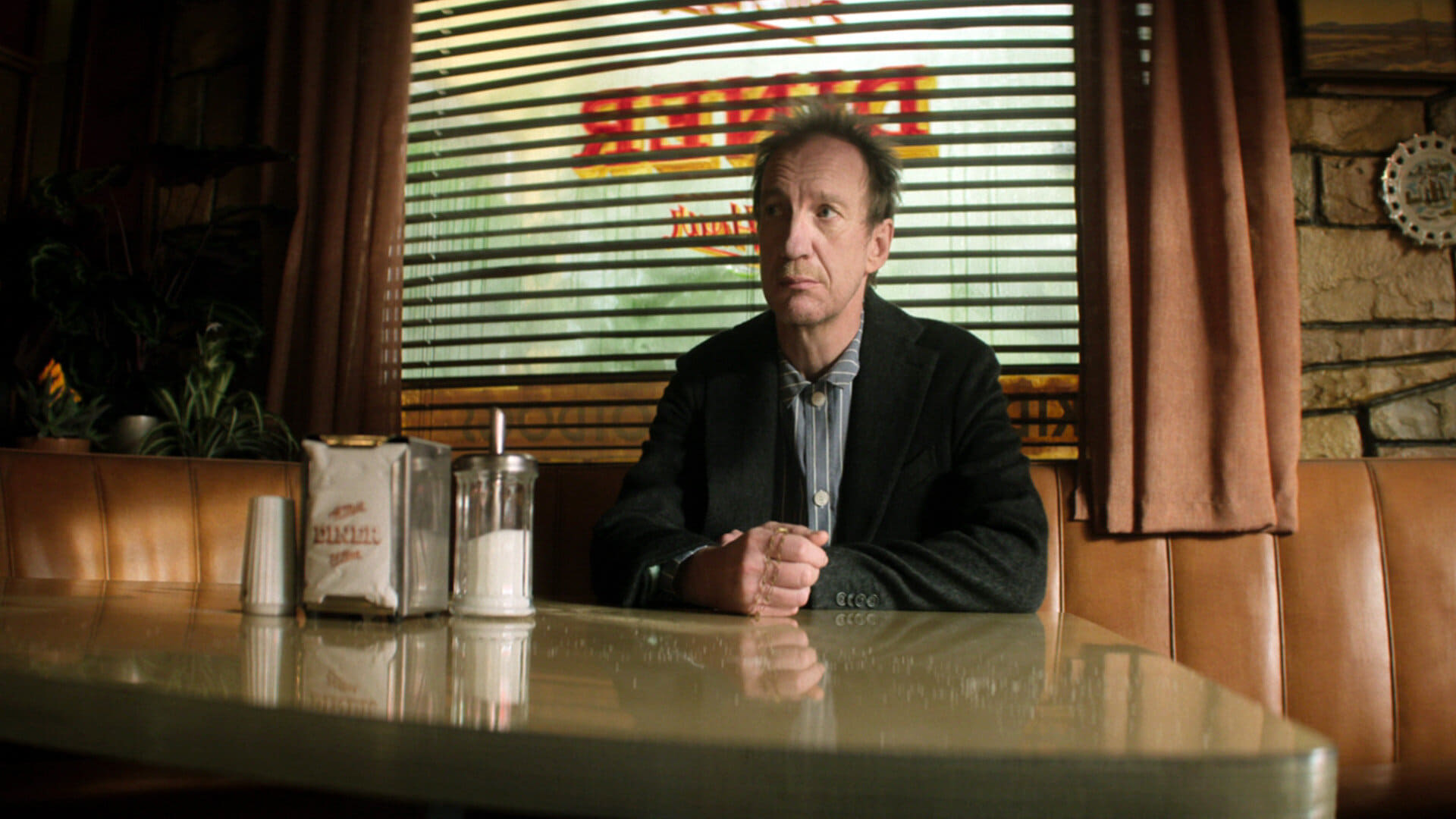 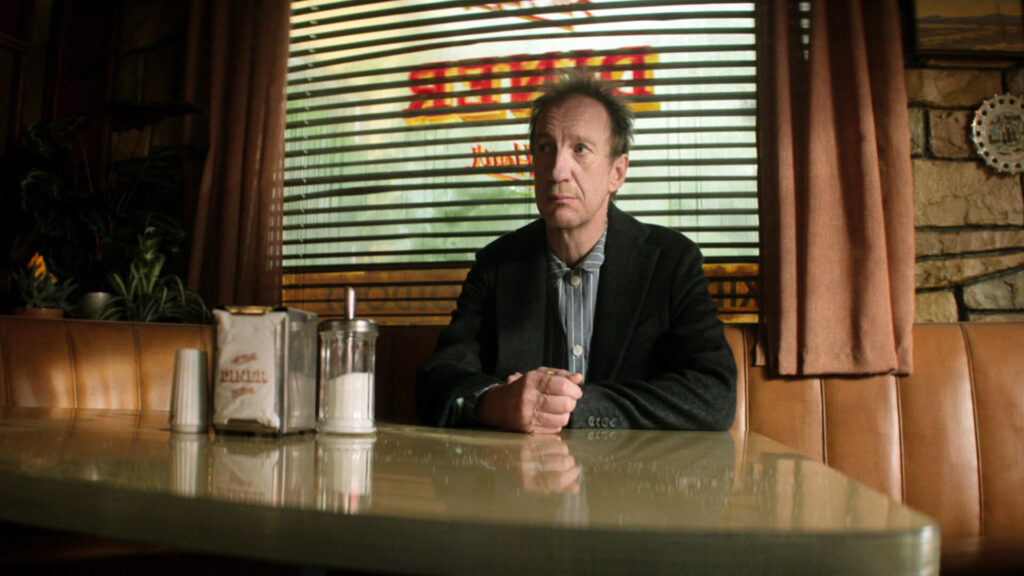 With Morpheus caught off guard, John settles in at a diner to watch the people around him — and put his theory about truth and lies to a terrifying test. 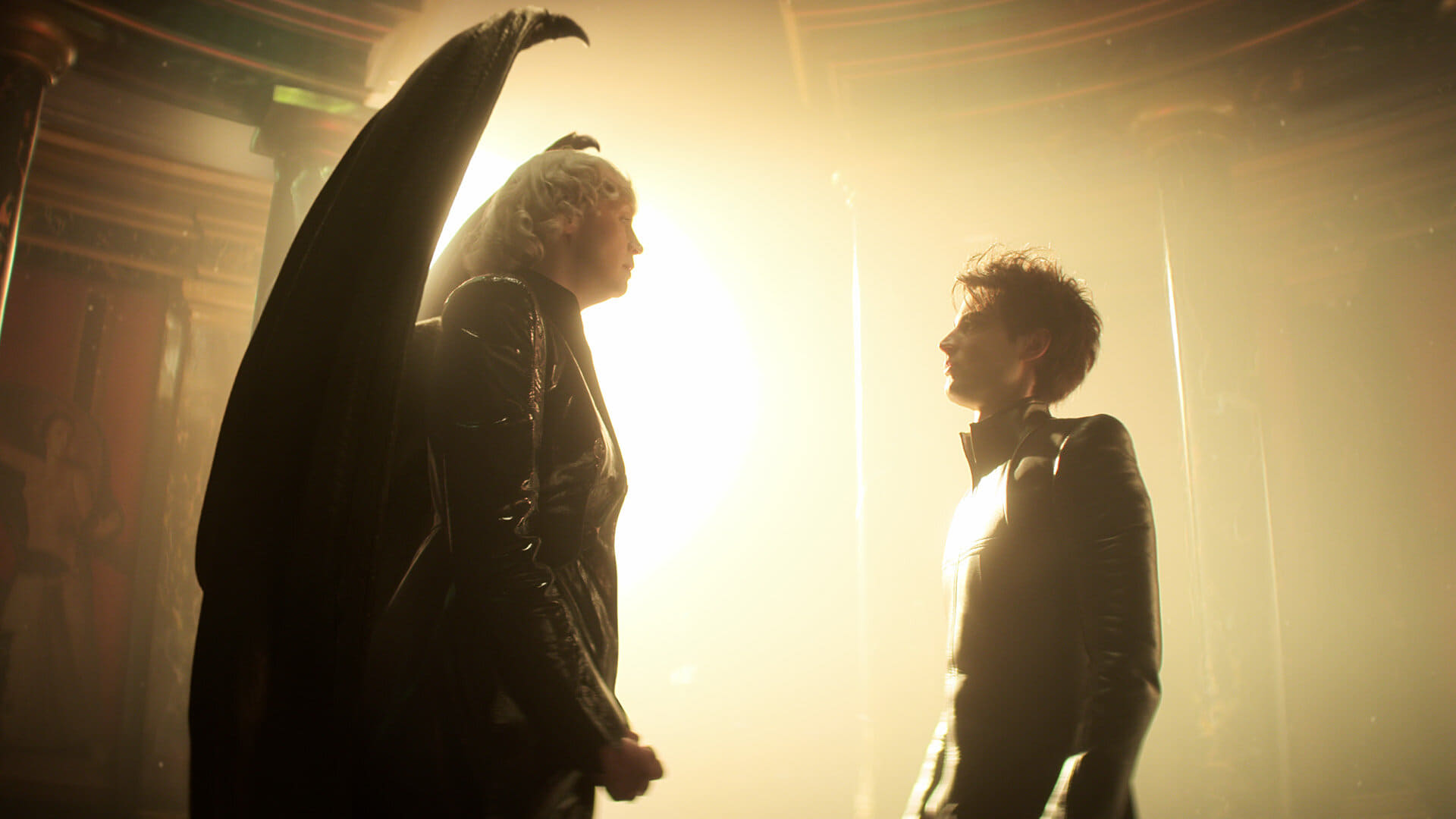 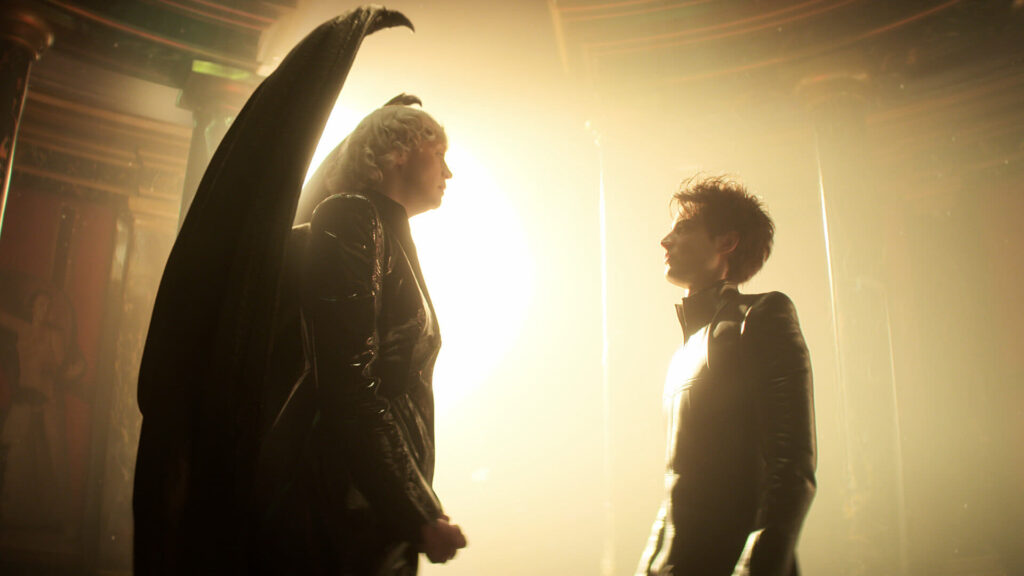 A lead on the whereabouts of his helm compels Morpheus to seek an audience with Lucifer. A confused John receives a helping hand from a good Samaritan. 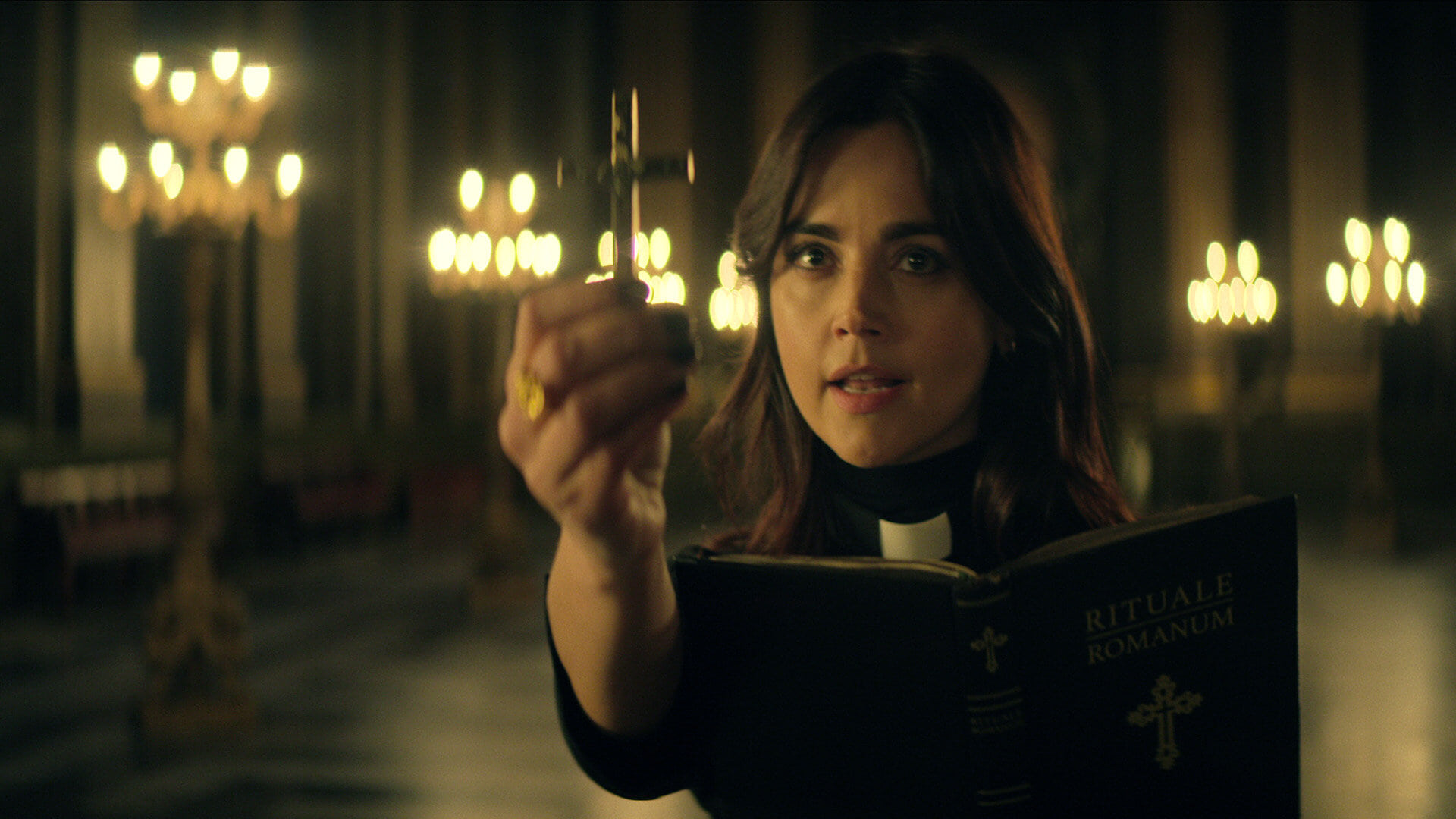 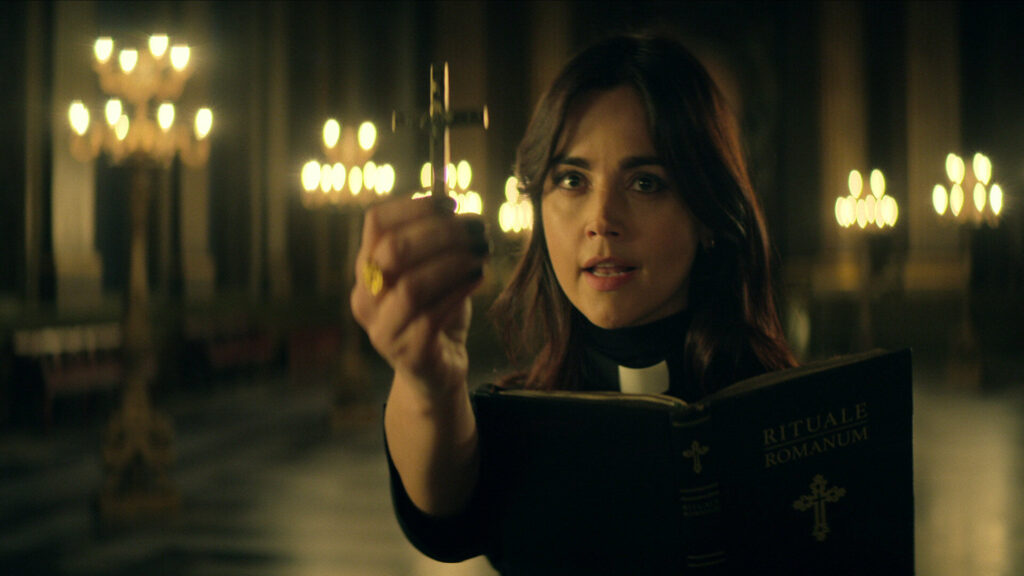 Morpheus tracks down the last-known person in possession of his sand — and receives an unexpected lesson on humanity. Ethel pays a visit to her son. 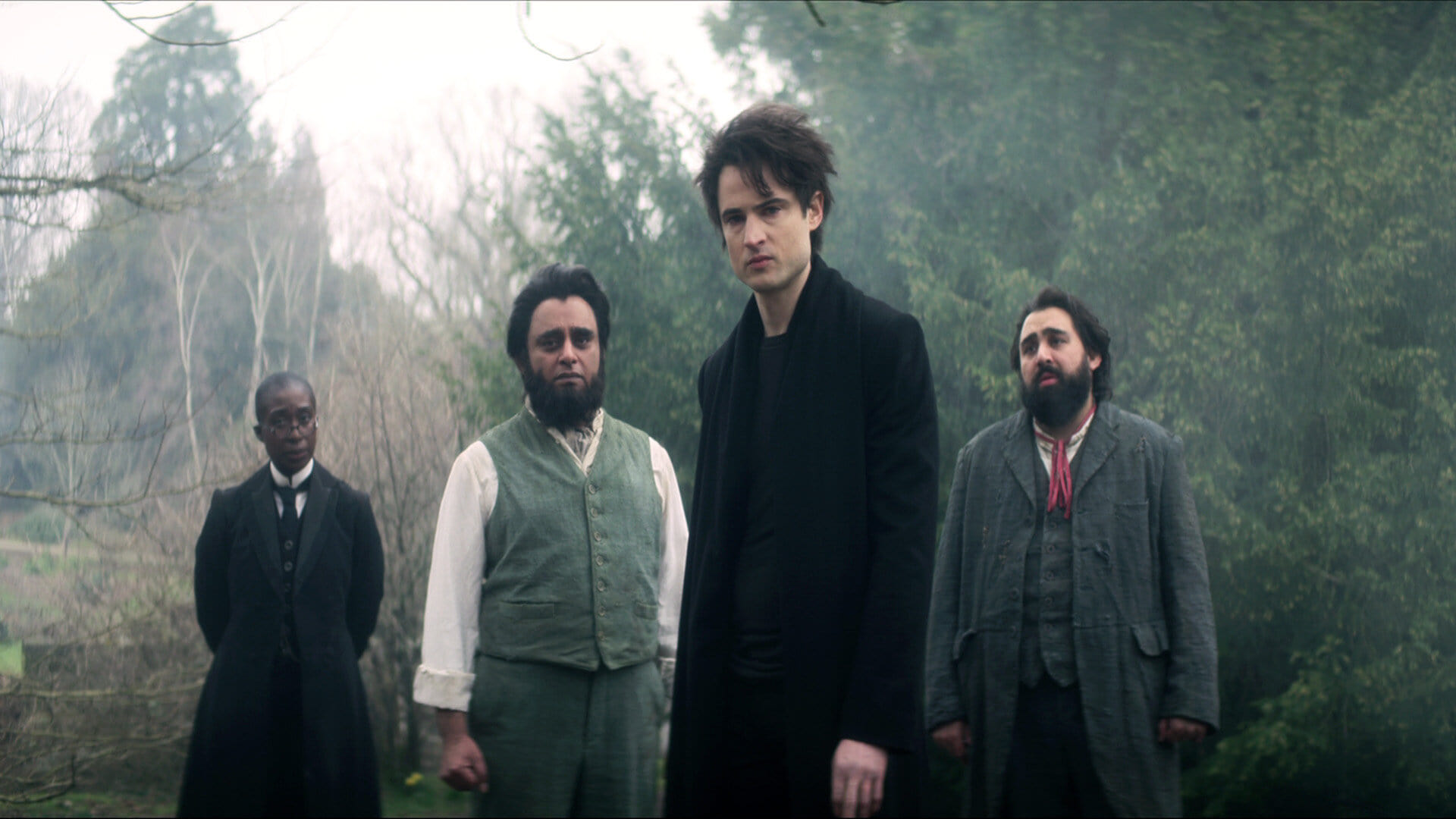 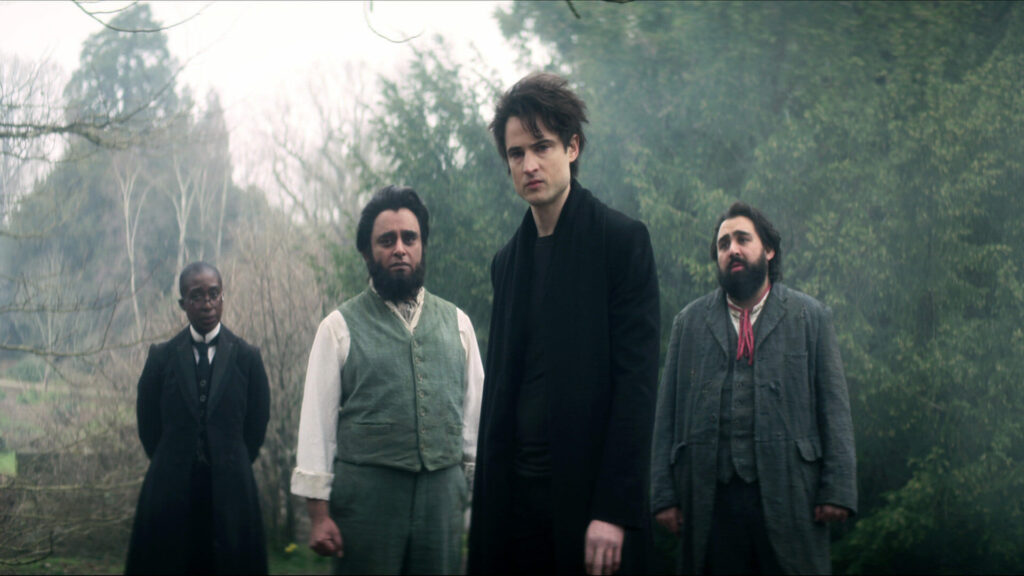 Morpheus begins his quest to find his tools of power — his sand, ruby and helm — by paying a visit to a pair of notoriously dysfunctional brothers. 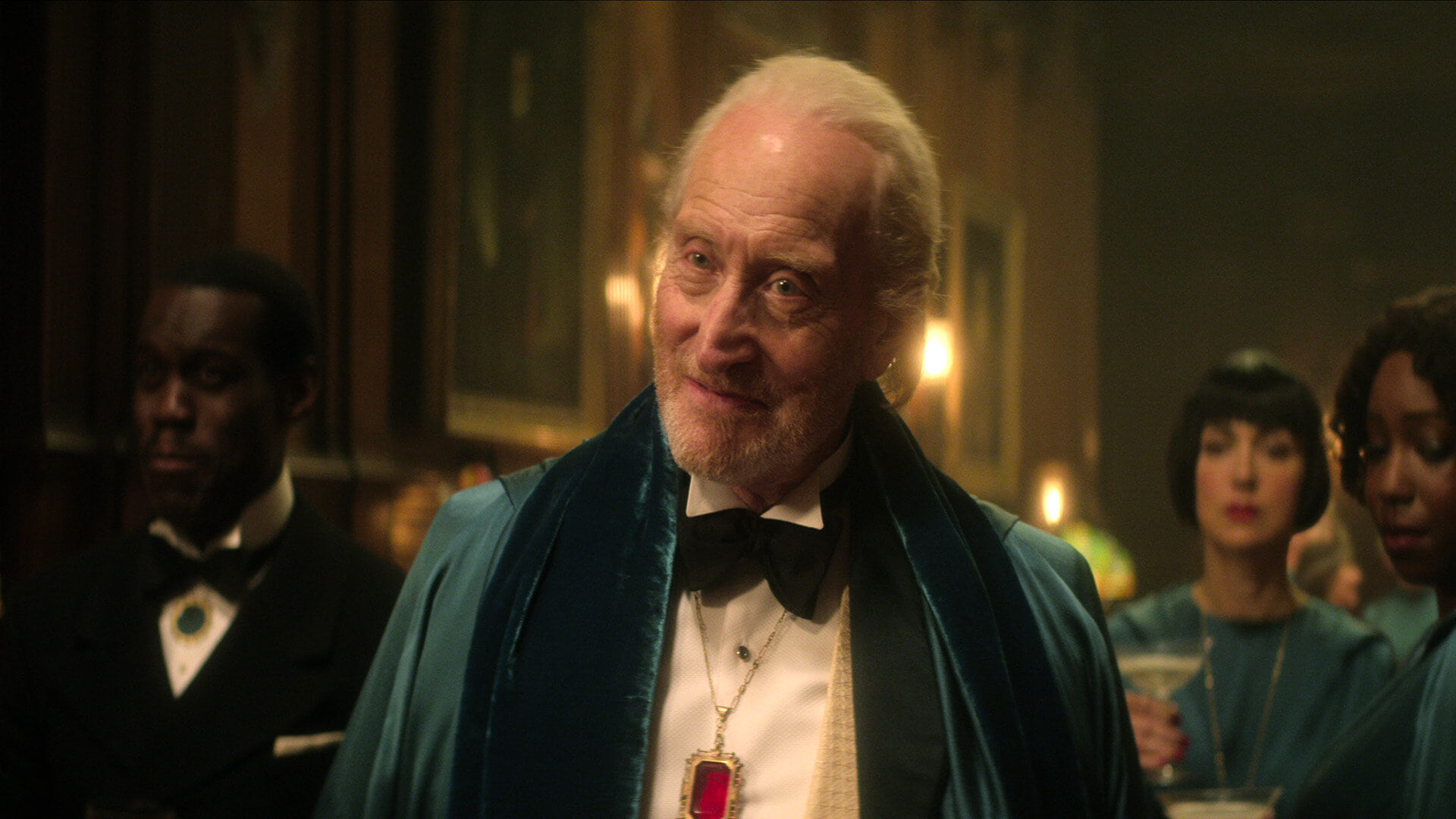 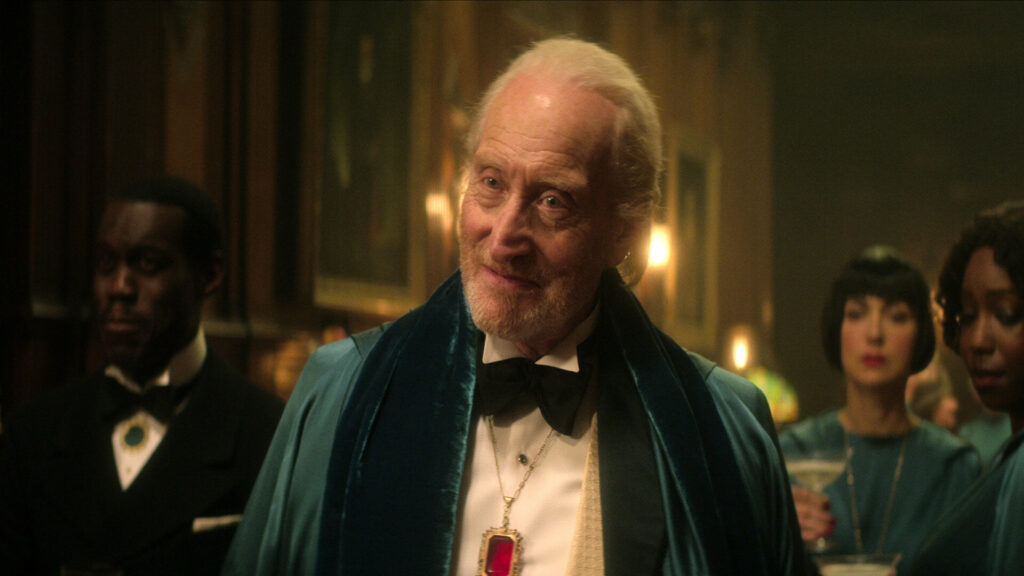 While searching for an escaped nightmare in the waking world, Morpheus falls prey to Roderick Burgess, an occultist looking to summon and imprison Death.