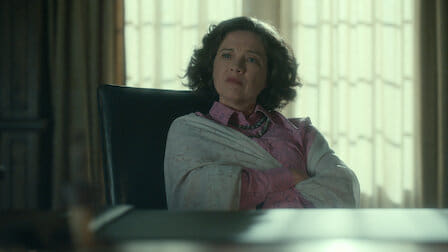 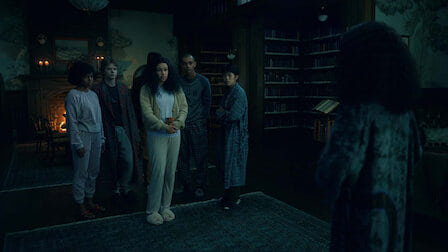 Kevin confesses he’s been seeing things. Dispiriting news sends Ilonka away from Brightcliffe, but an optimistic Shasta urges her to go back. 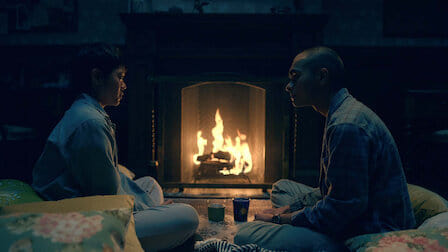 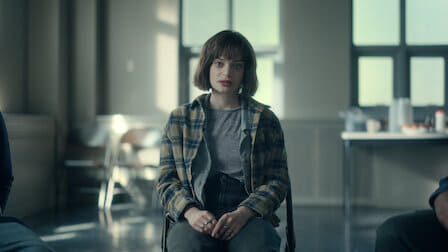 Anya’s eyes open to a strange new reality. Ilonka blames herself for a crushing loss… then overhears a conversation that could change everything. 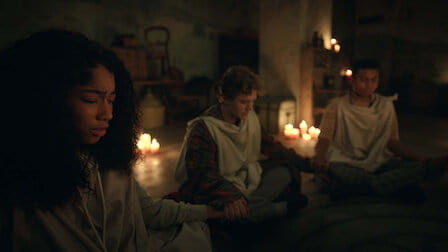 With Anya’s health hanging in the balance, Ilonka and the others move quickly to perform a ritual from the Midnight Club’s past. 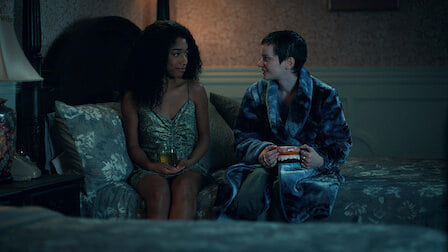 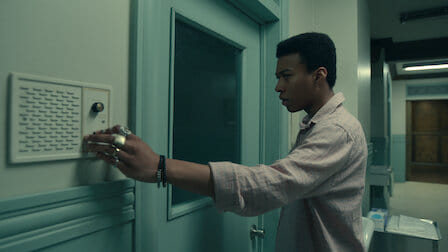 The club explores a hidden chamber, where Sandra’s unsettled by items in the room. A voice calls to Spence through the intercom. Anya sees a dark shadow. 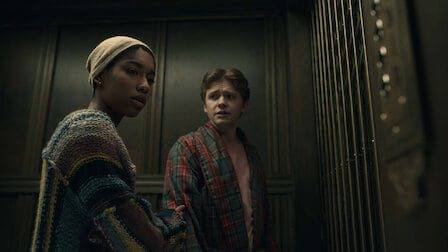 Family Day at Brightcliffe brings news from home — but not for everyone. A series of strange clues lead Ilonka down a path of startling discoveries. 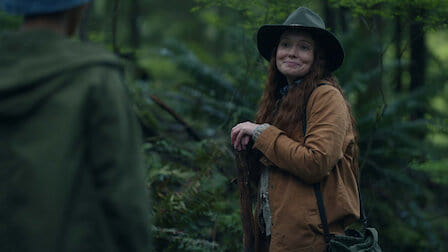 Anya brings bitterness to a tense group therapy session, and Ilonka meets a healer on the grounds. A deep cut sends a shaken Spencer to the infirmary 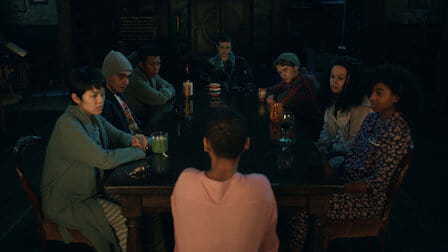 When cancer cancels her plans for college, star student Ilonka finds a sliver of hope at Brightcliffe, a mysterious hospice for terminally ill teens.