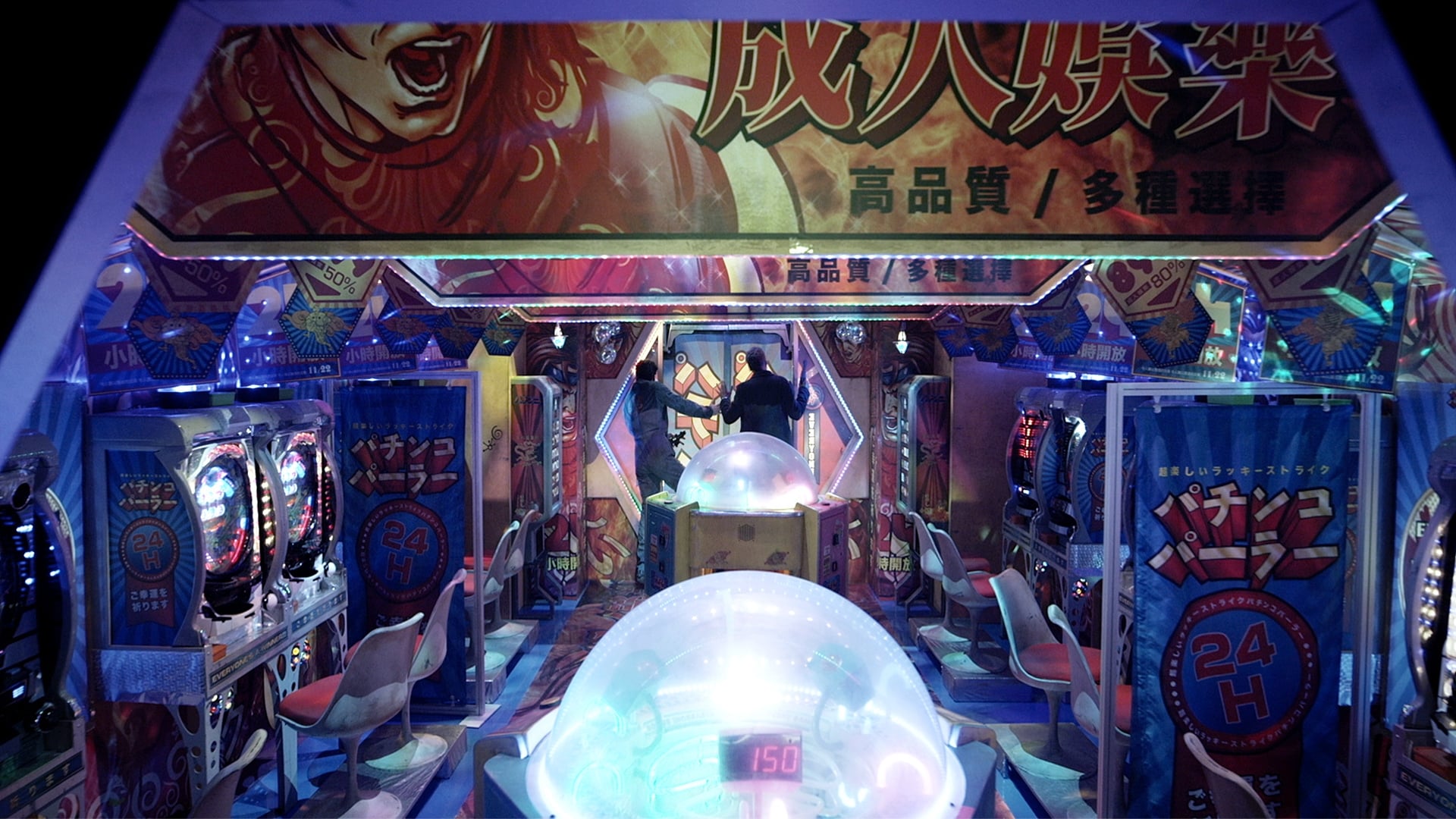 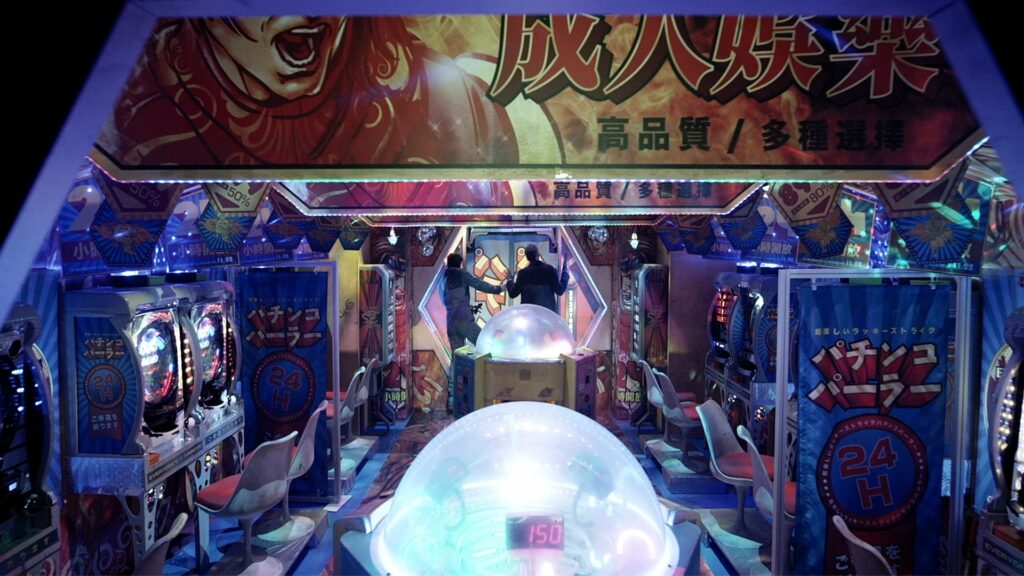 Avasarala uncovers a game-changing secret while the future of the human race might be in Holden and Miller’s hands. 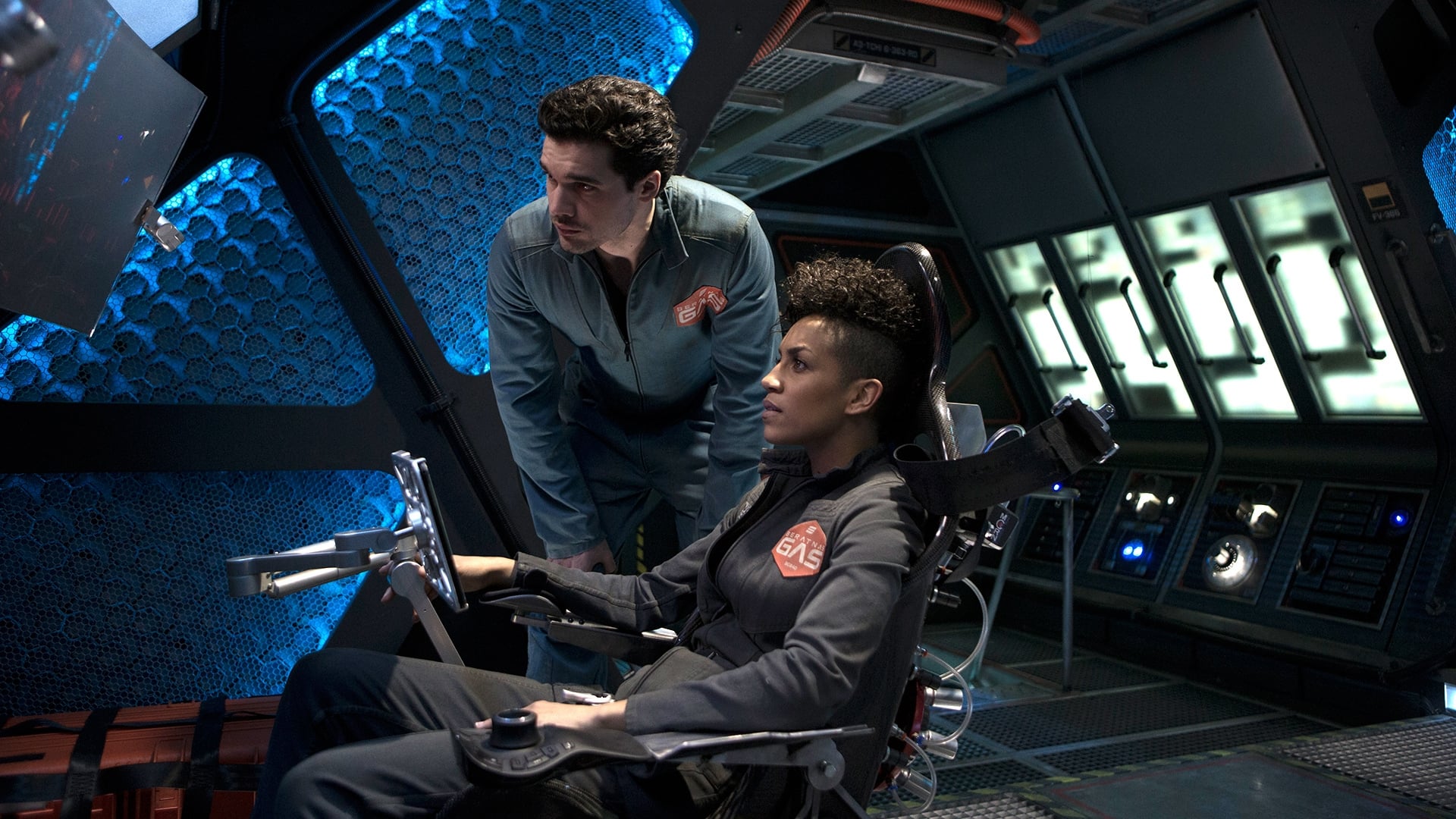 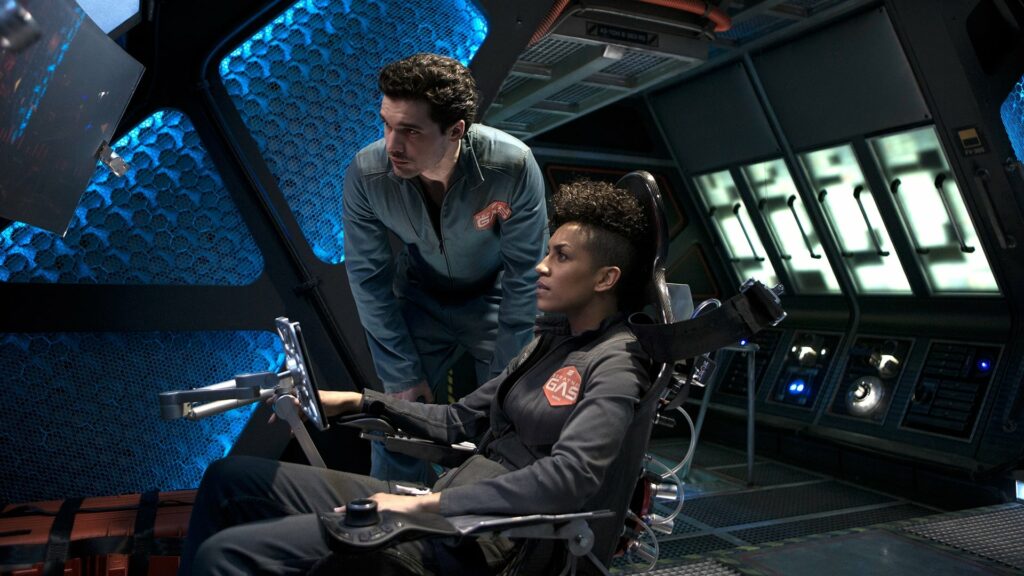 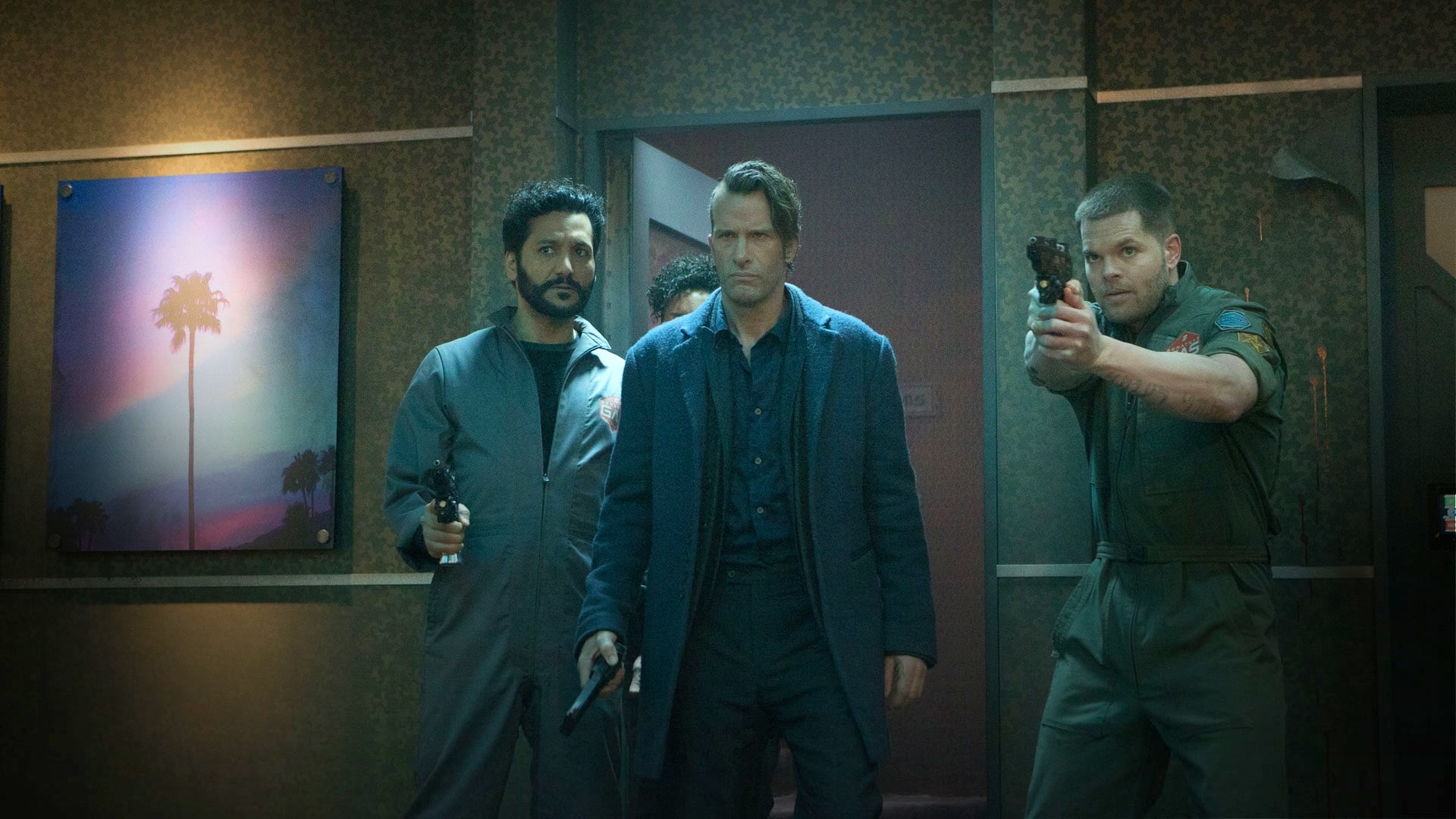 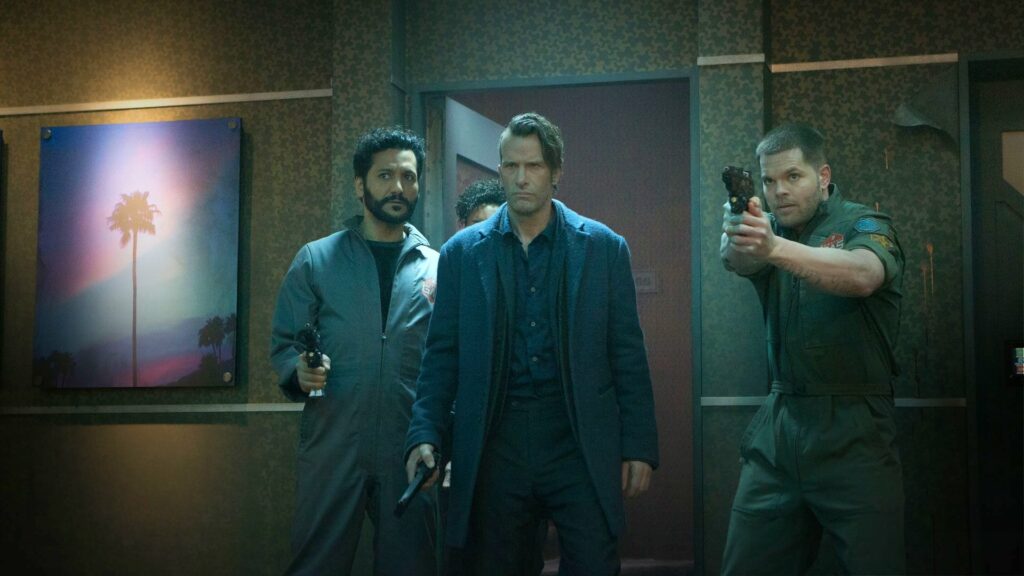 Julie’s origin story ends up revealing her trajectory. Holden and Miller work together as they take a look at a strange emergency happening on Eros. 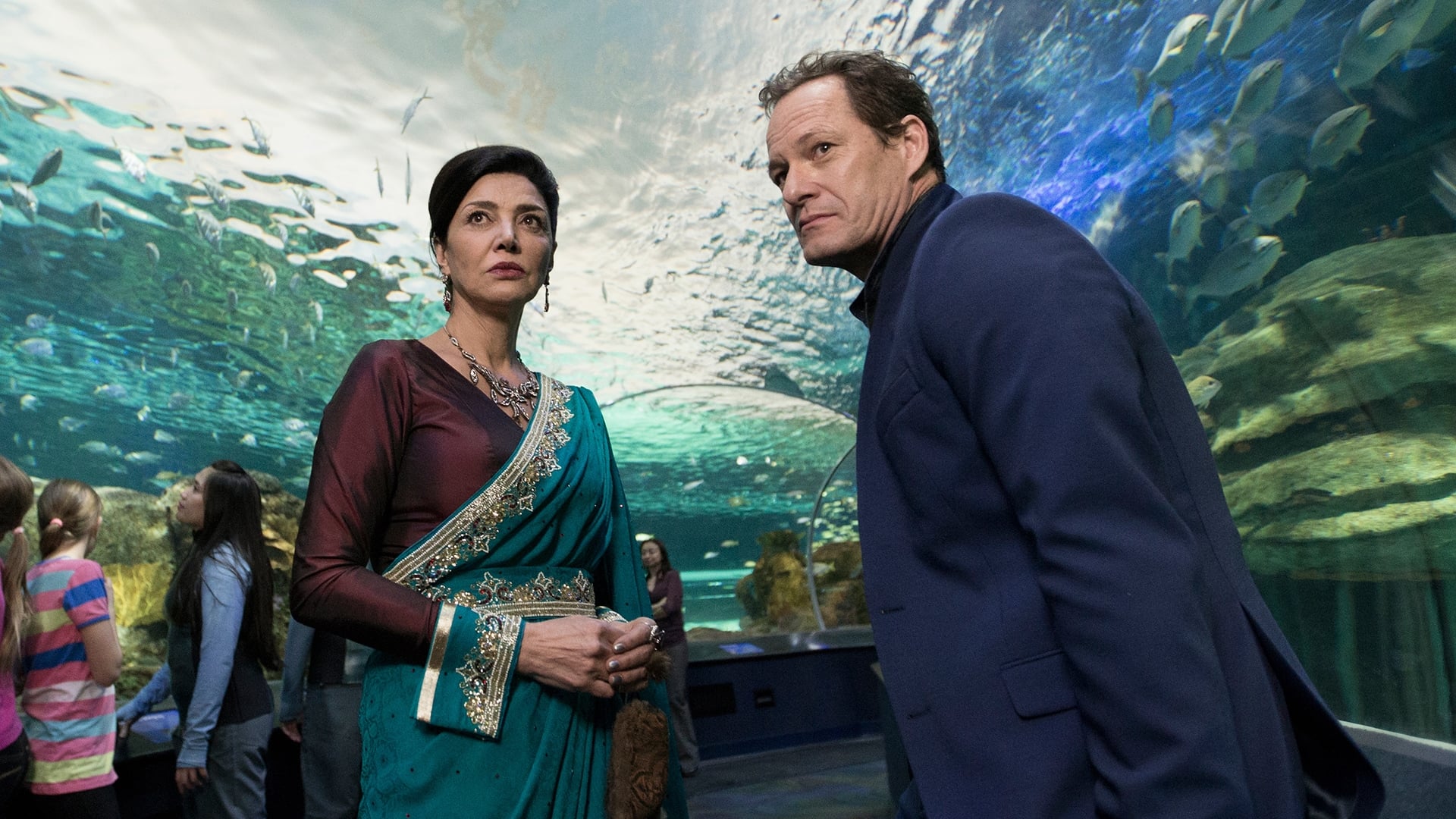 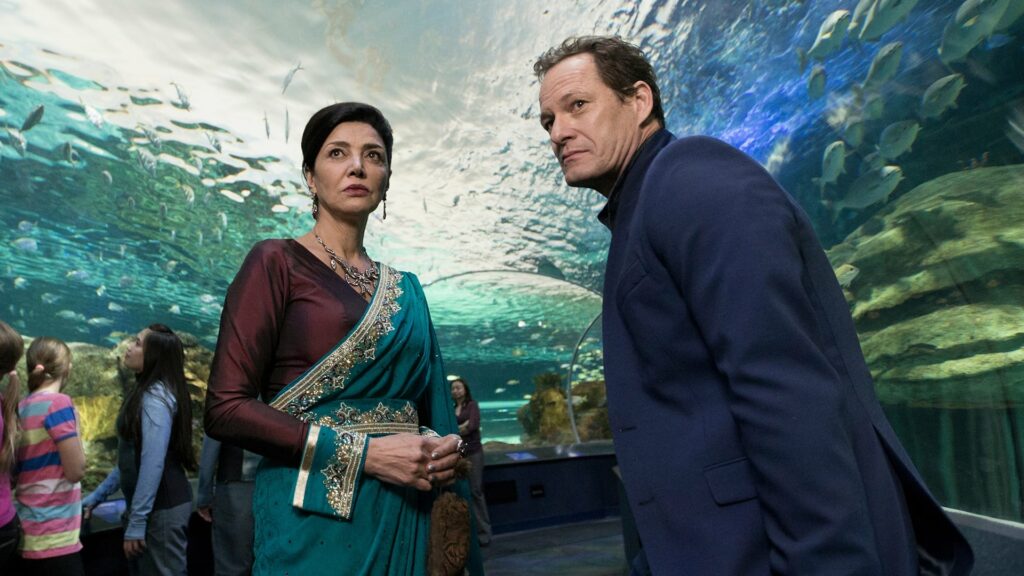 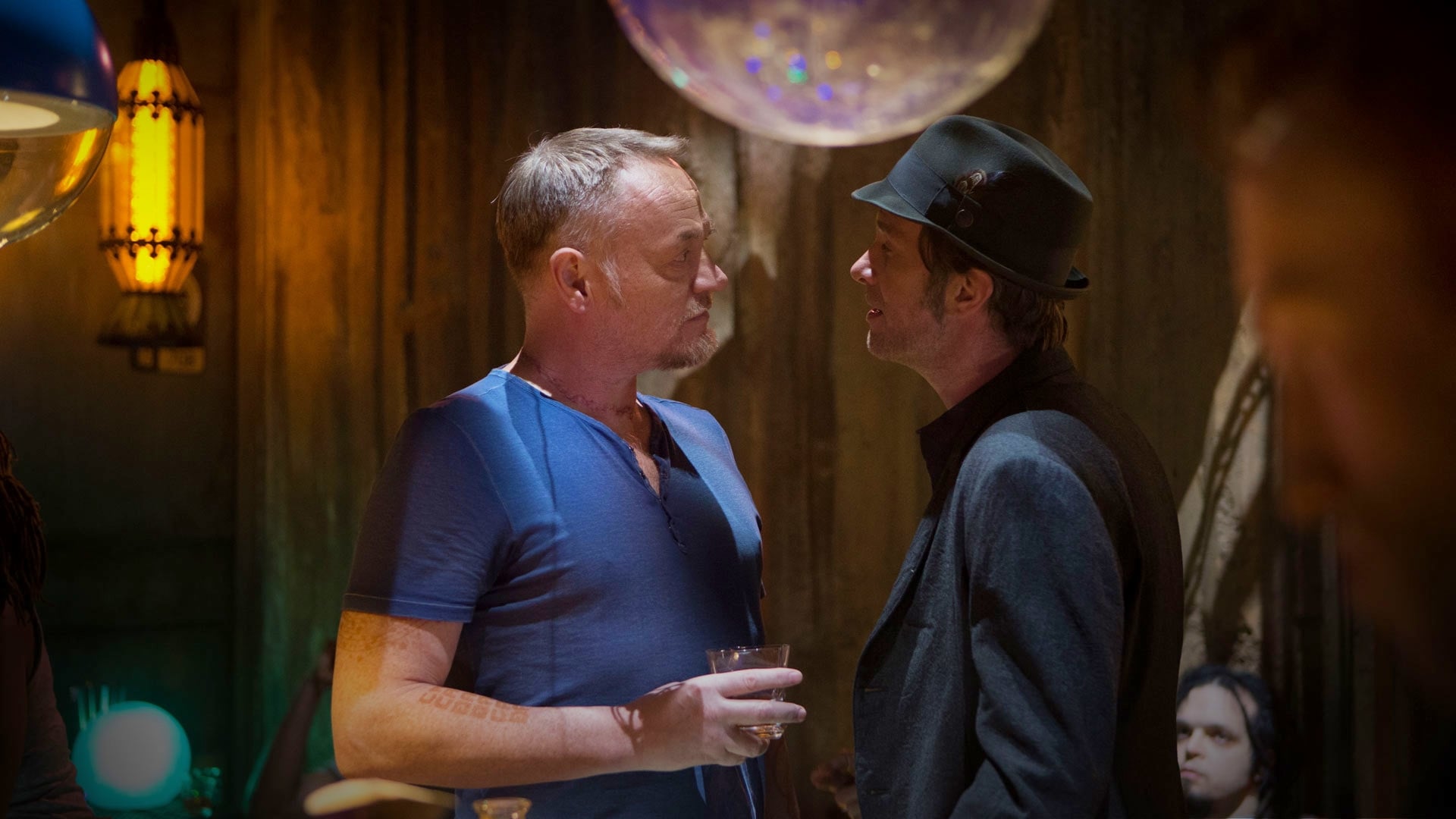 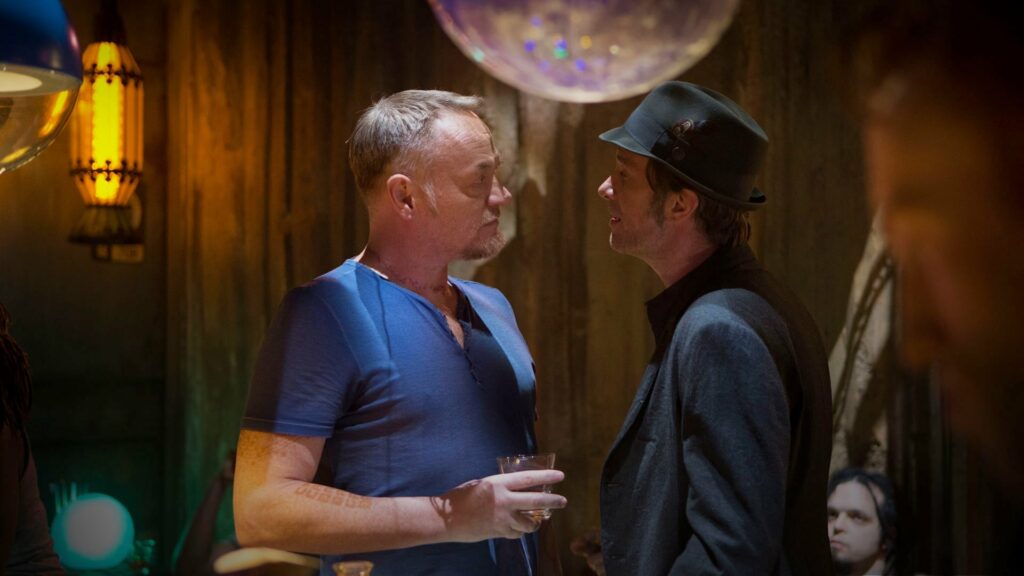 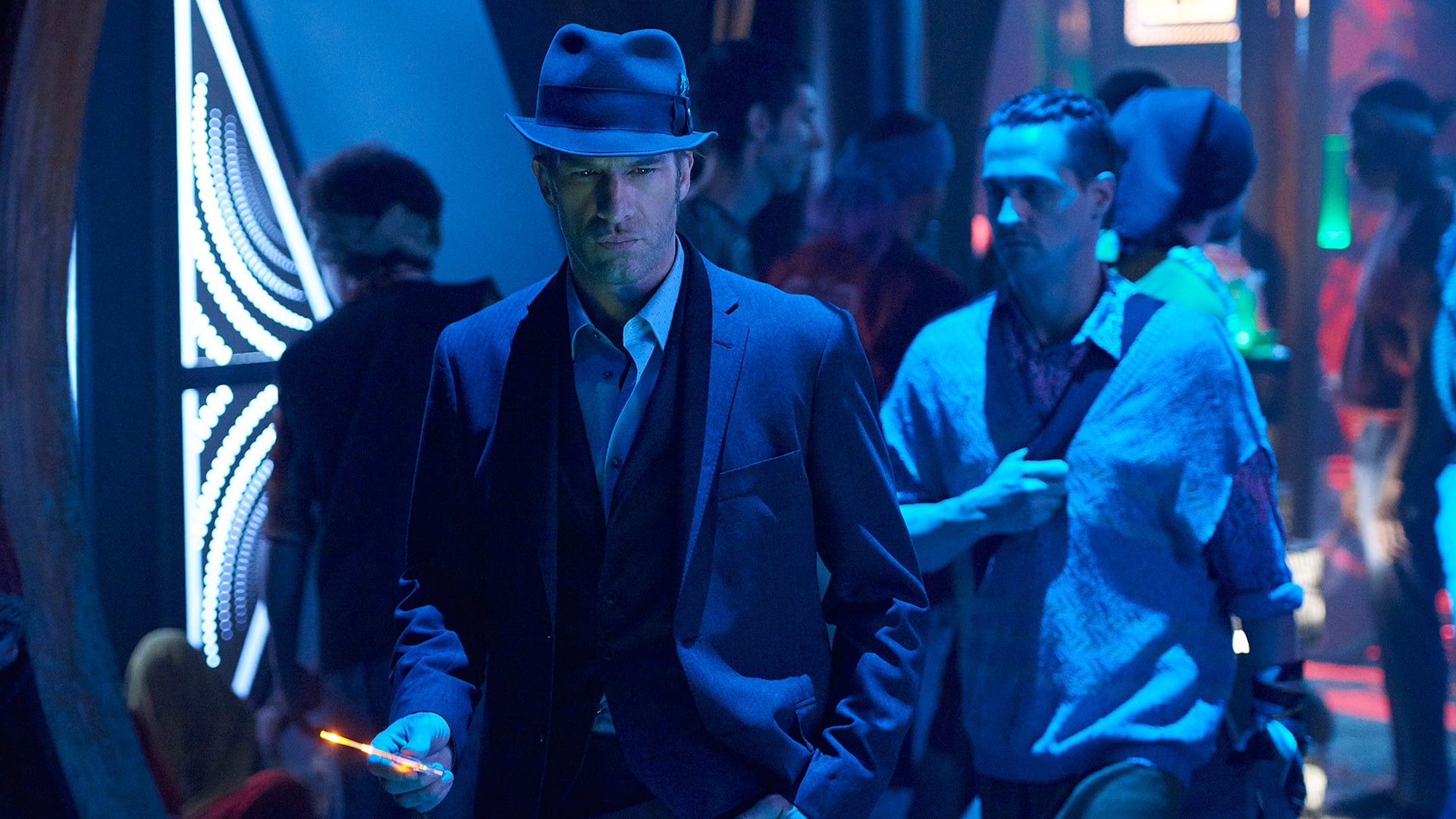 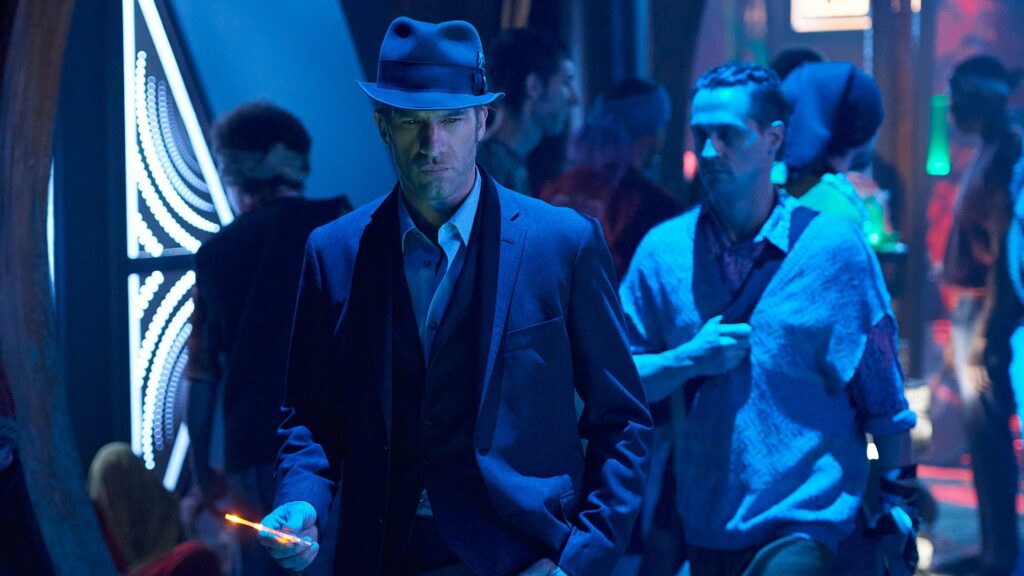 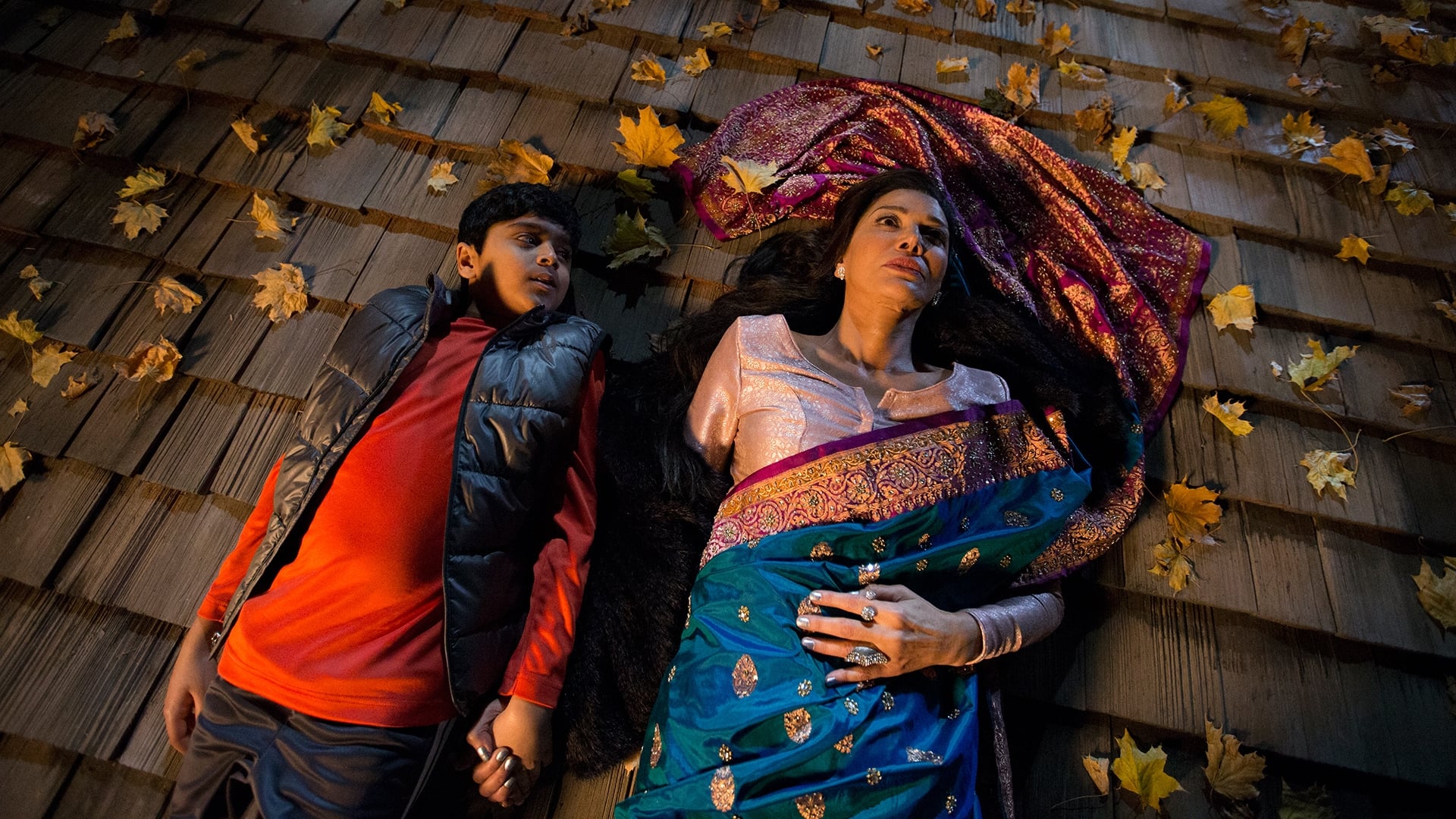 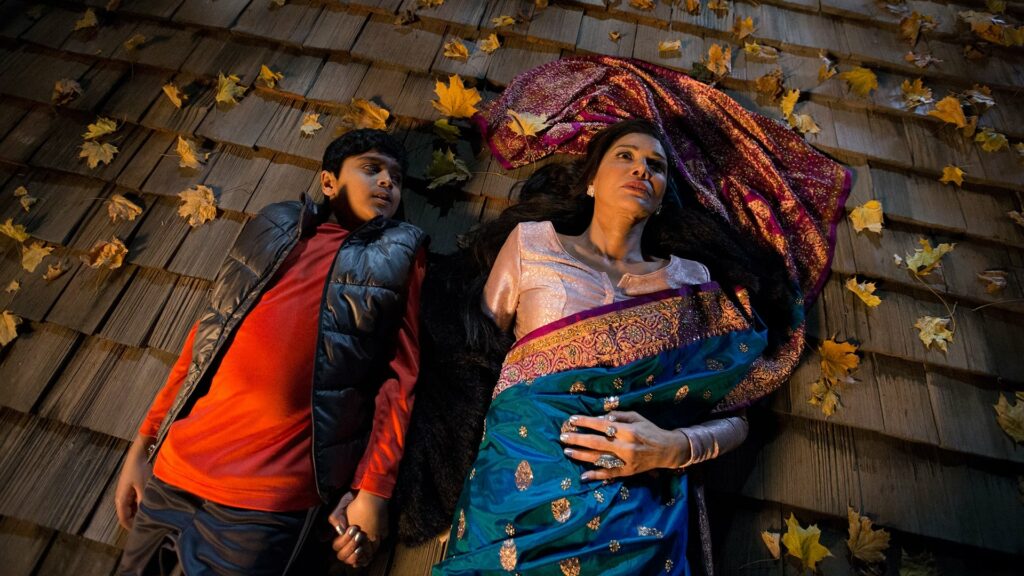 Holden and crew find themselves in the middle of a desperate battle while still aboard the Martian battleship. Miller’s partner, Havelock, goes missing. 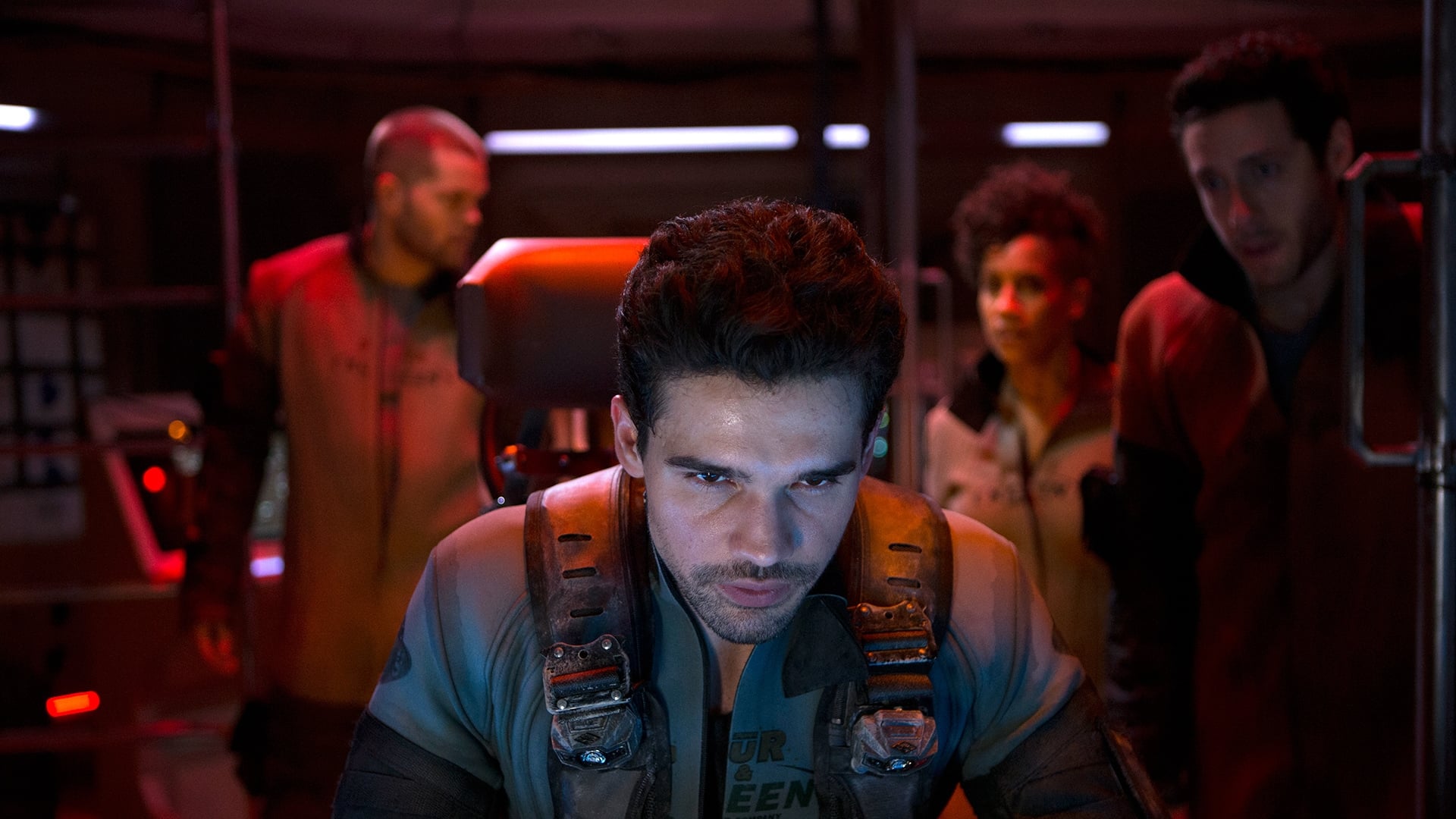 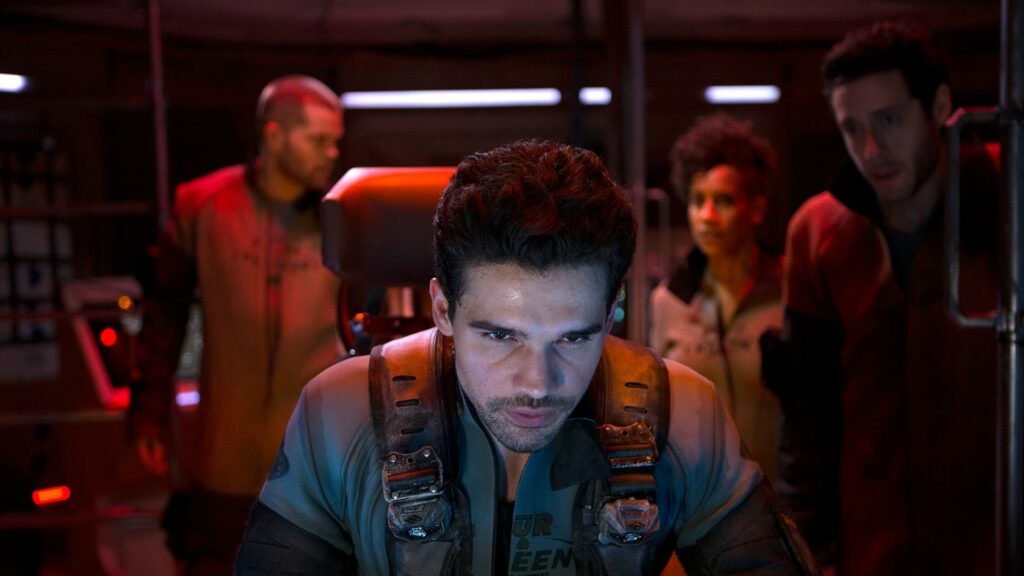 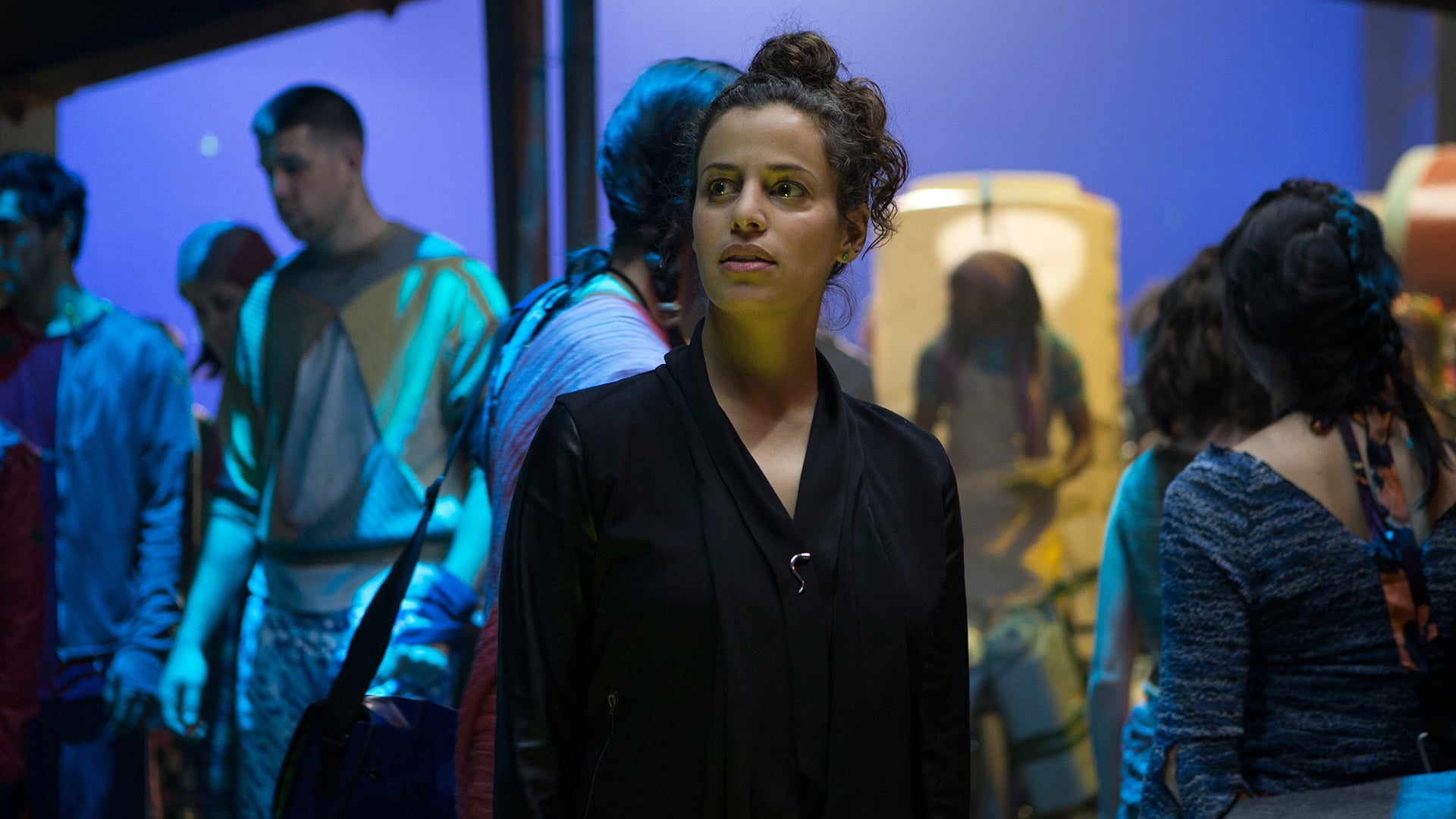 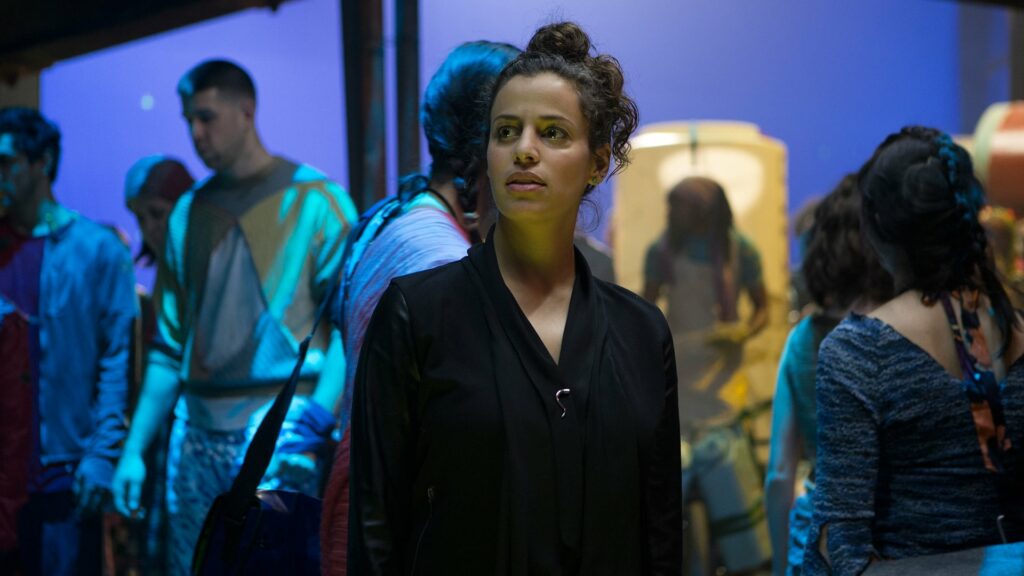 Holden and the crew are taken prisoner by the Martian Congressional Republic Navy. Miller deals with unhappy rioters. Avasarala plays politics and gets severely burned. 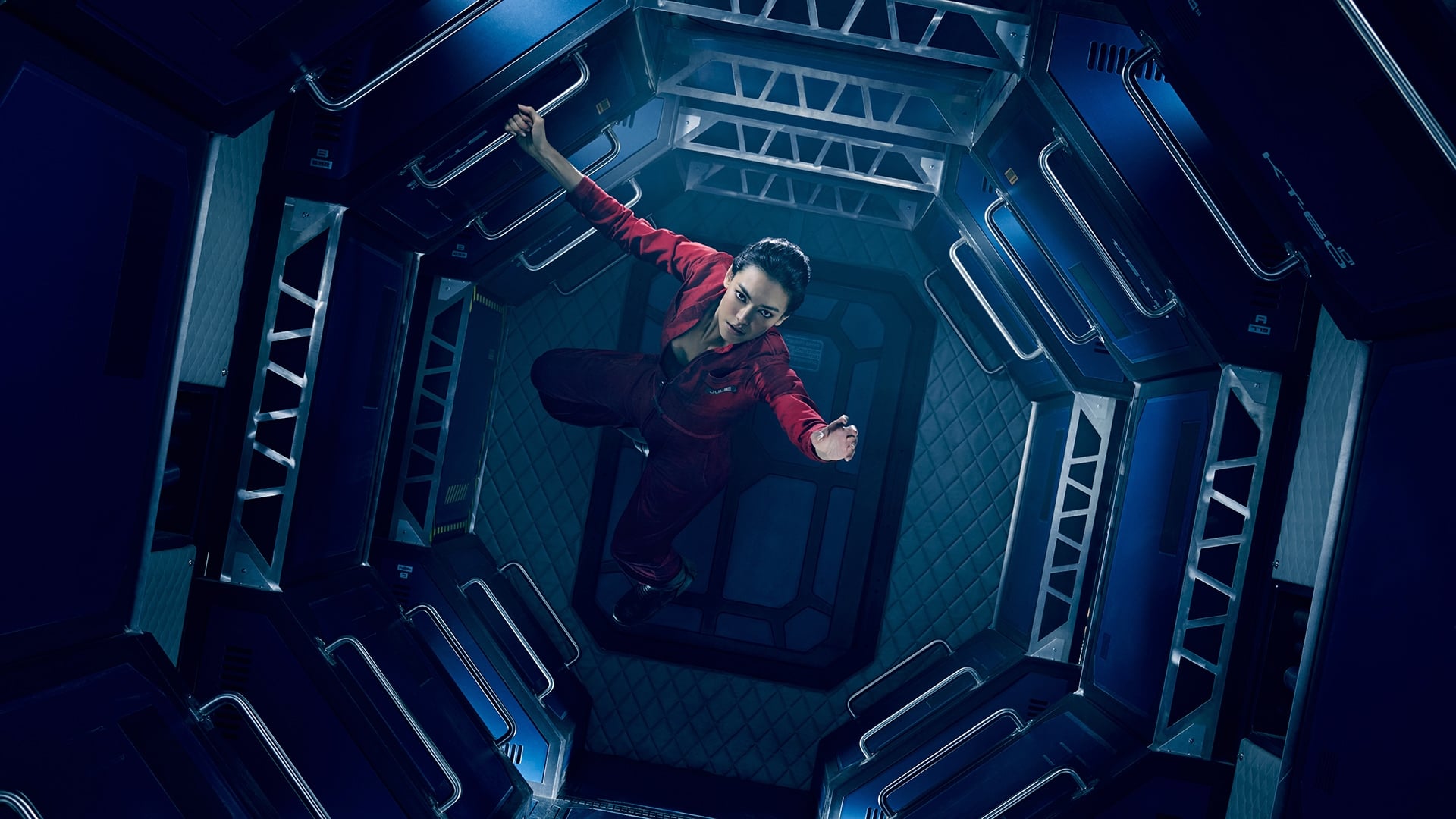 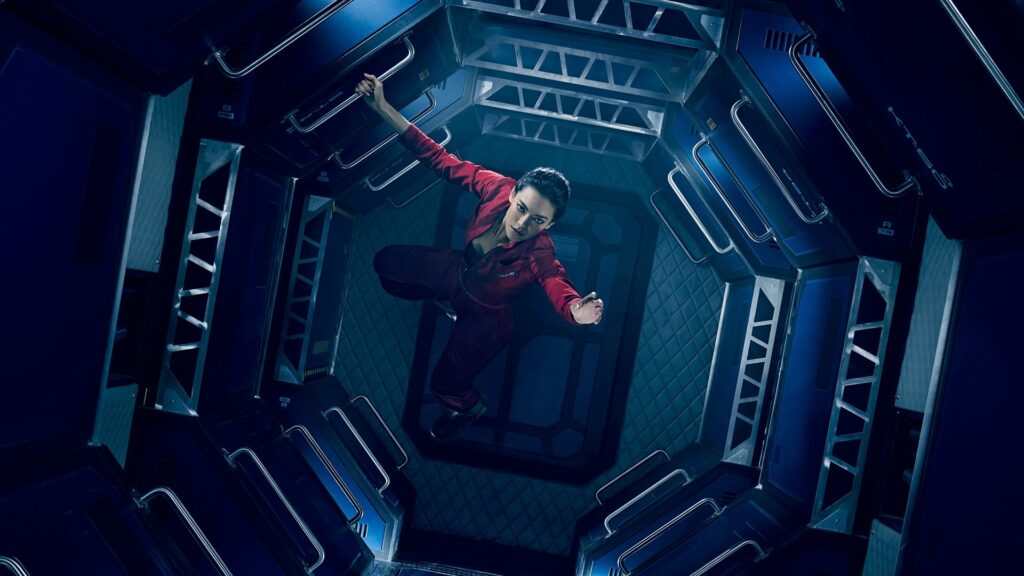 In the outer solar system near Saturn, James Holden and the crew of the ice-freighter Canterbury, investigate a distress call from a mysterious derelict ship, the Scopuli. On Ceres Station, Detective Miller begins an off the book investigation of a missing heiress, Julie Mao.