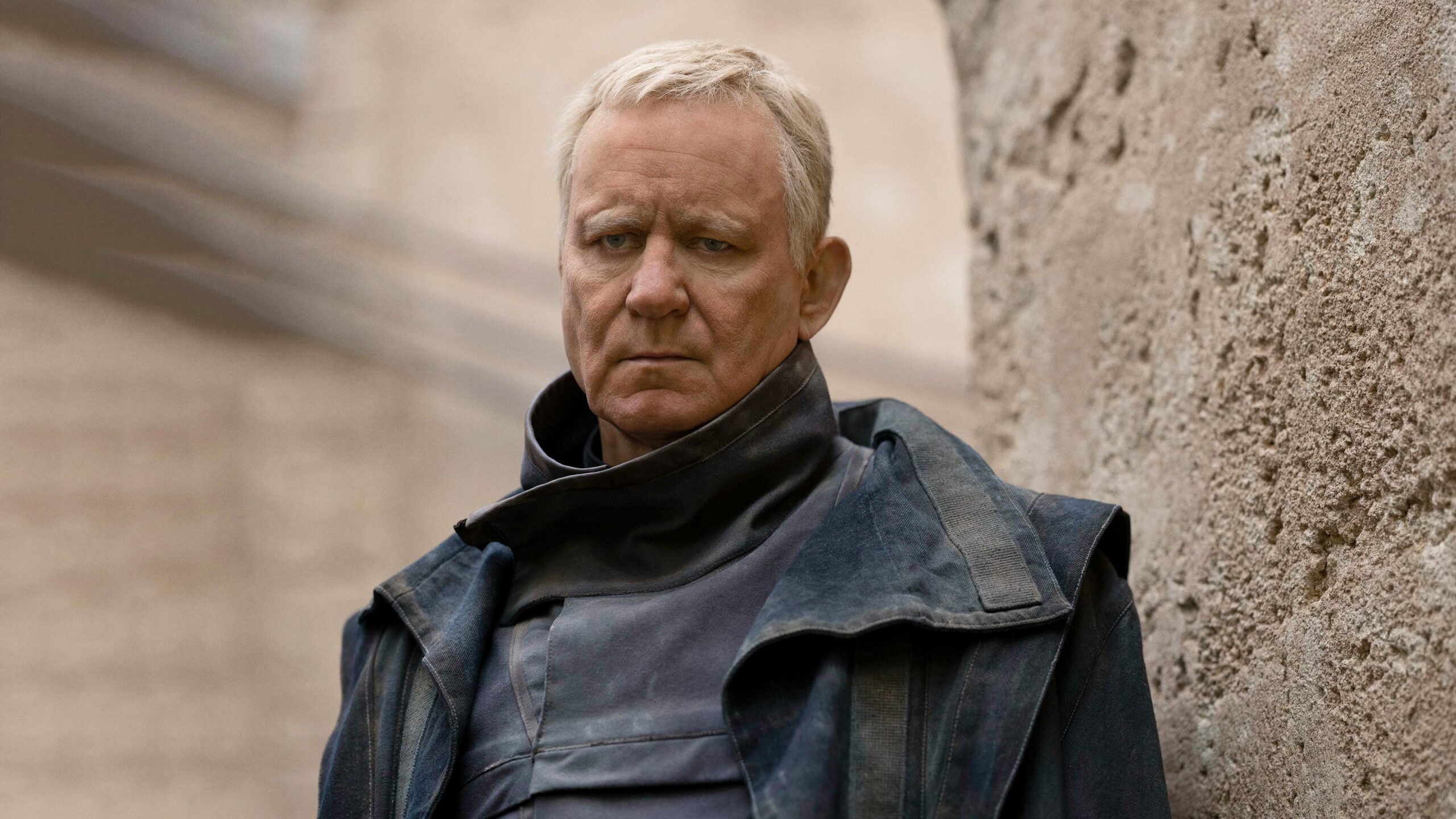 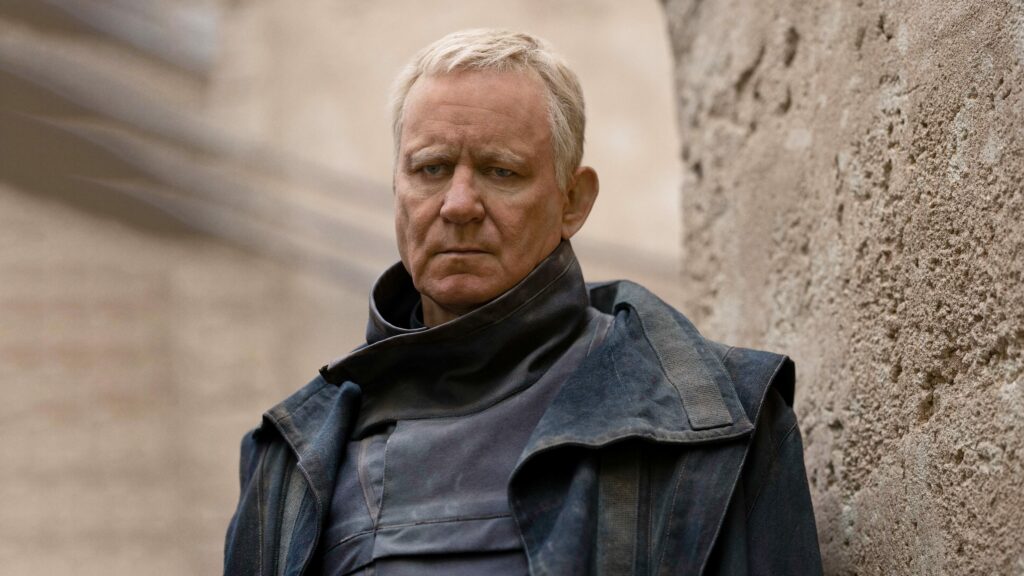 Cassian returns home to Ferrix, a tinderbox that is experiencing a spark of rebellion. 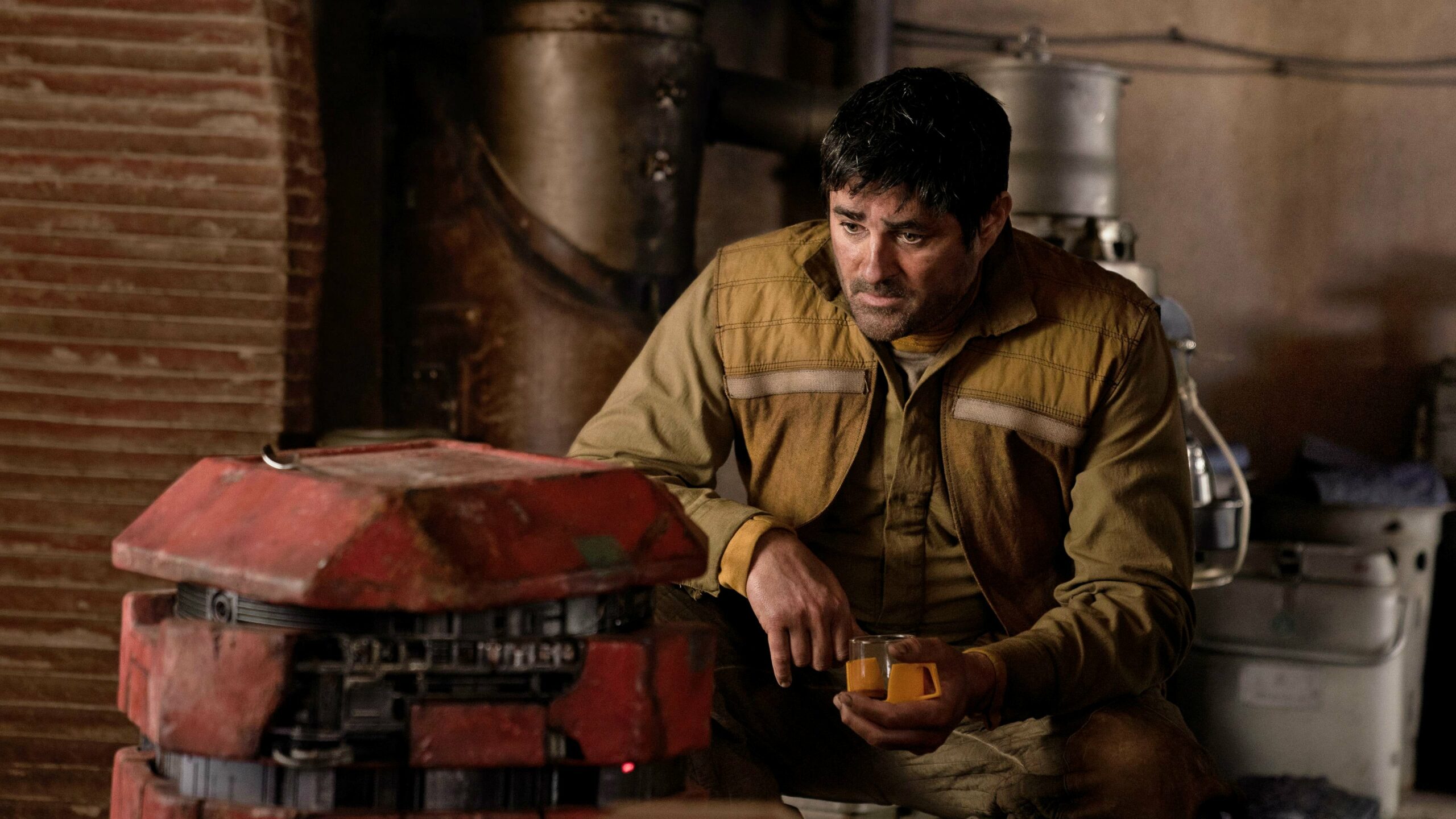 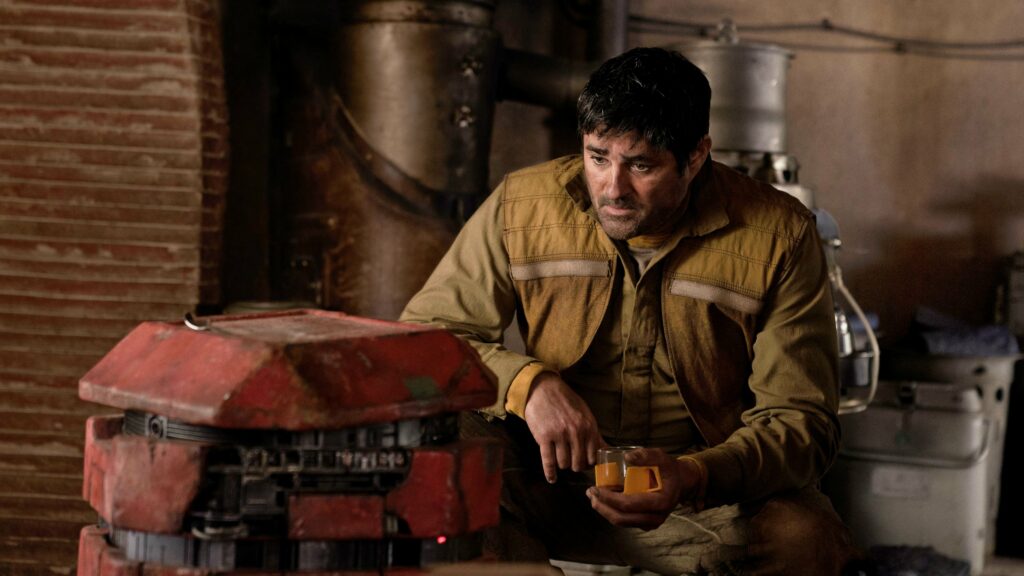 A fugitive once more, Cassian must make his next move before it is too late. 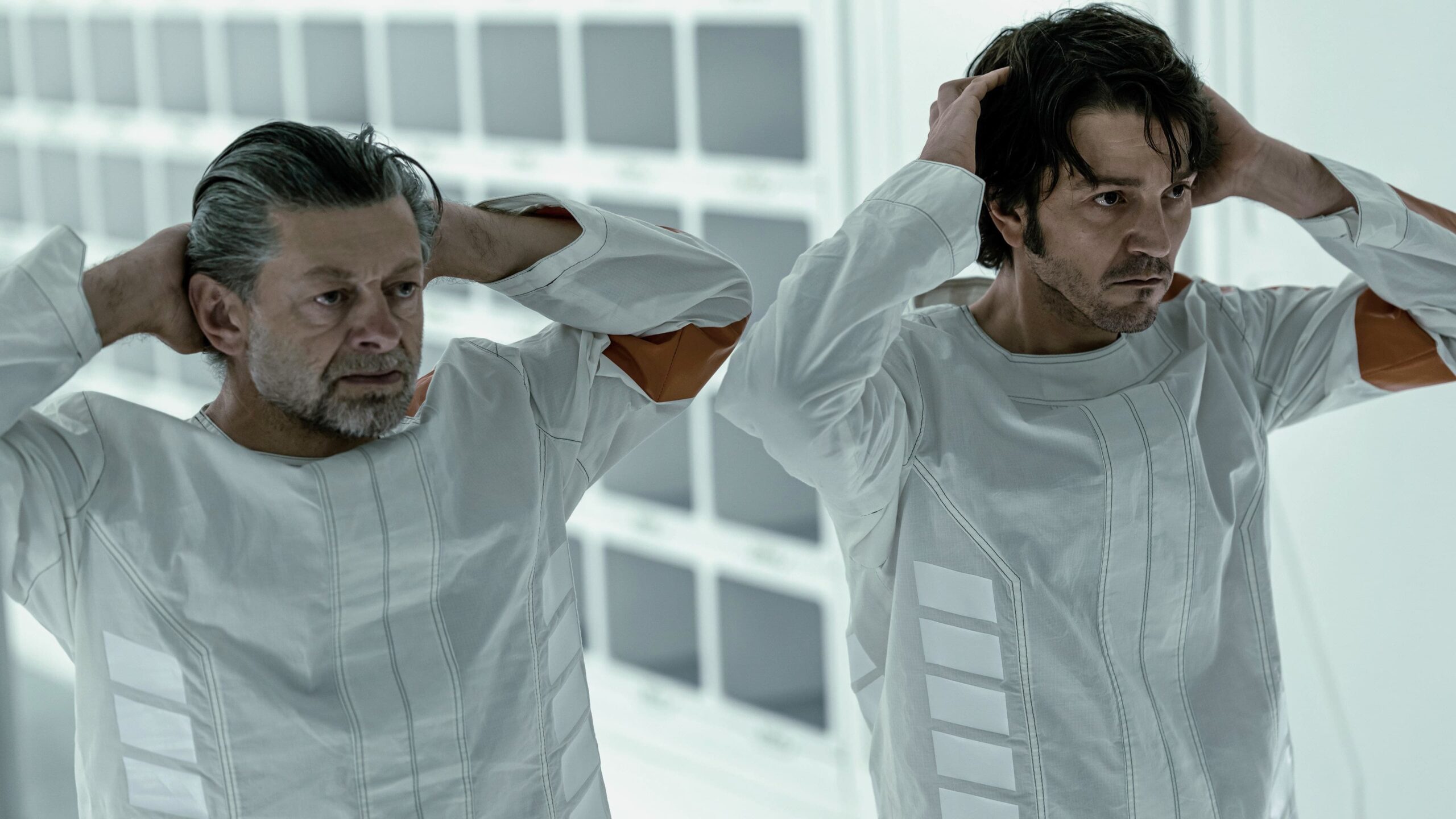 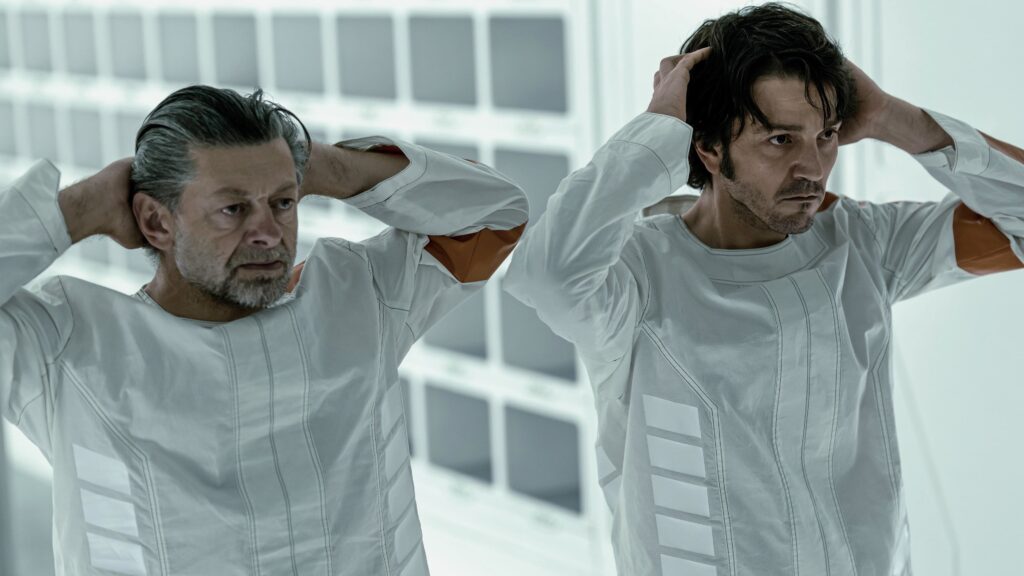 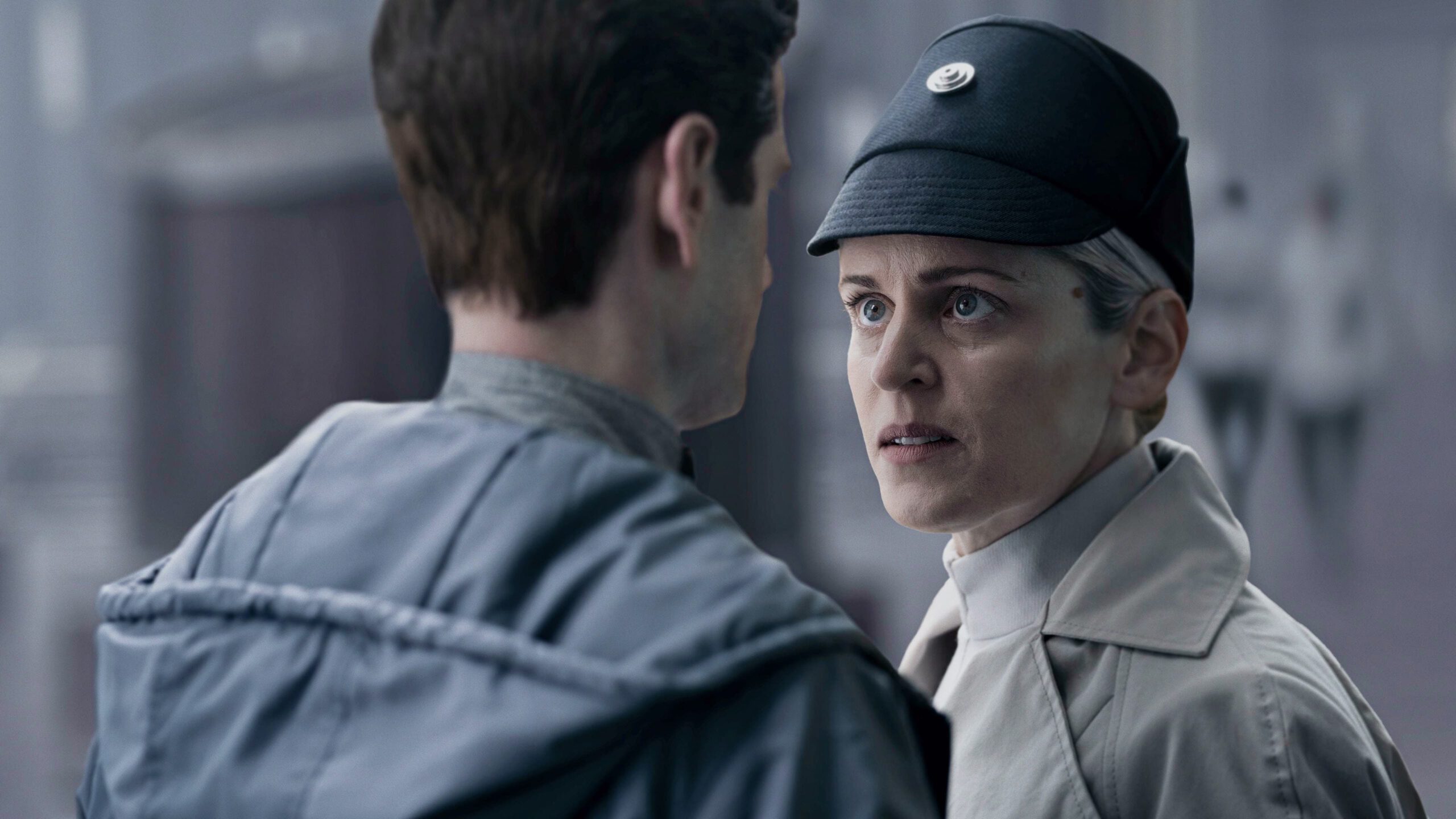 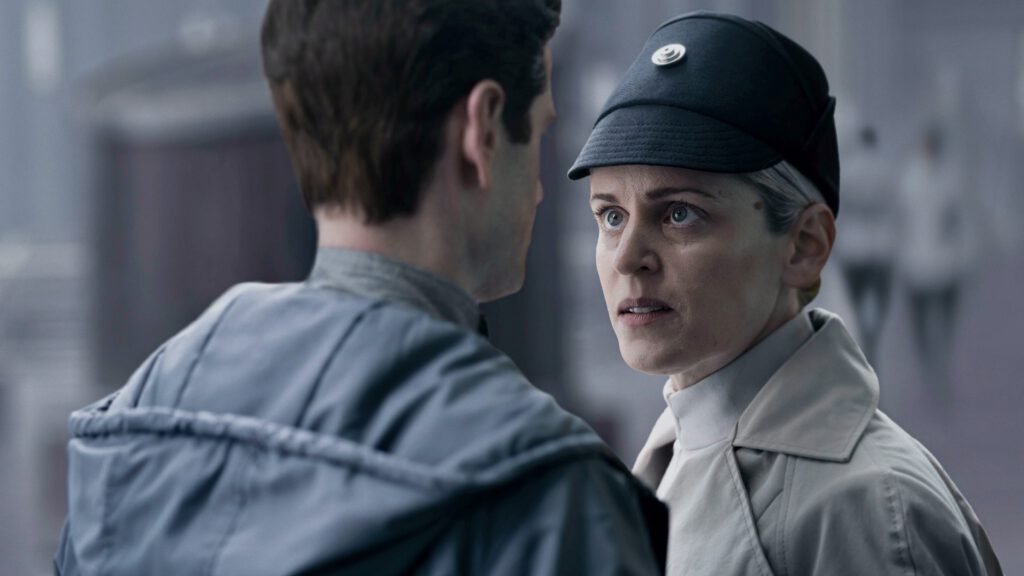 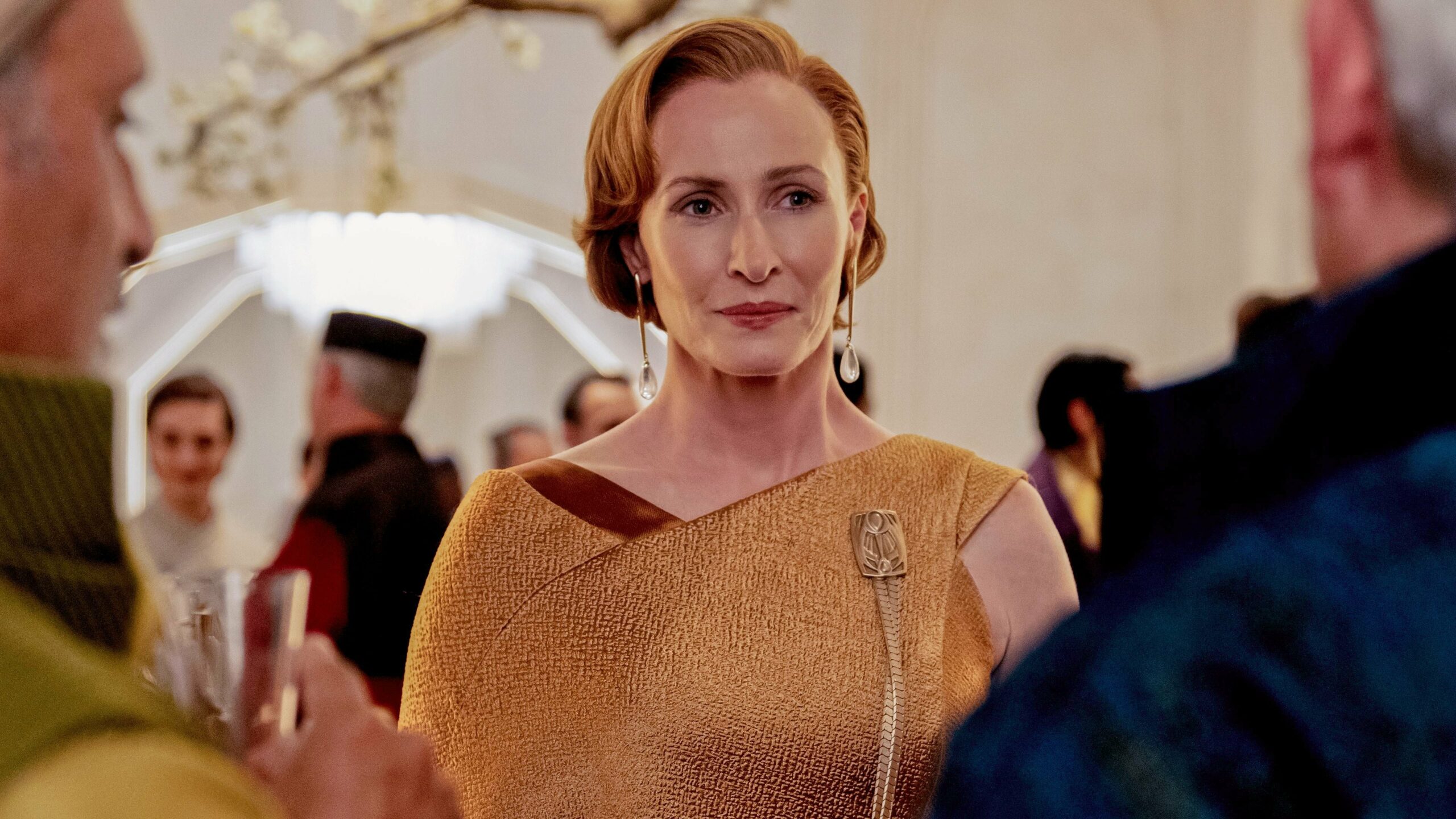 The Empire catches up to Cassian, but are as yet unaware of his identity and past. 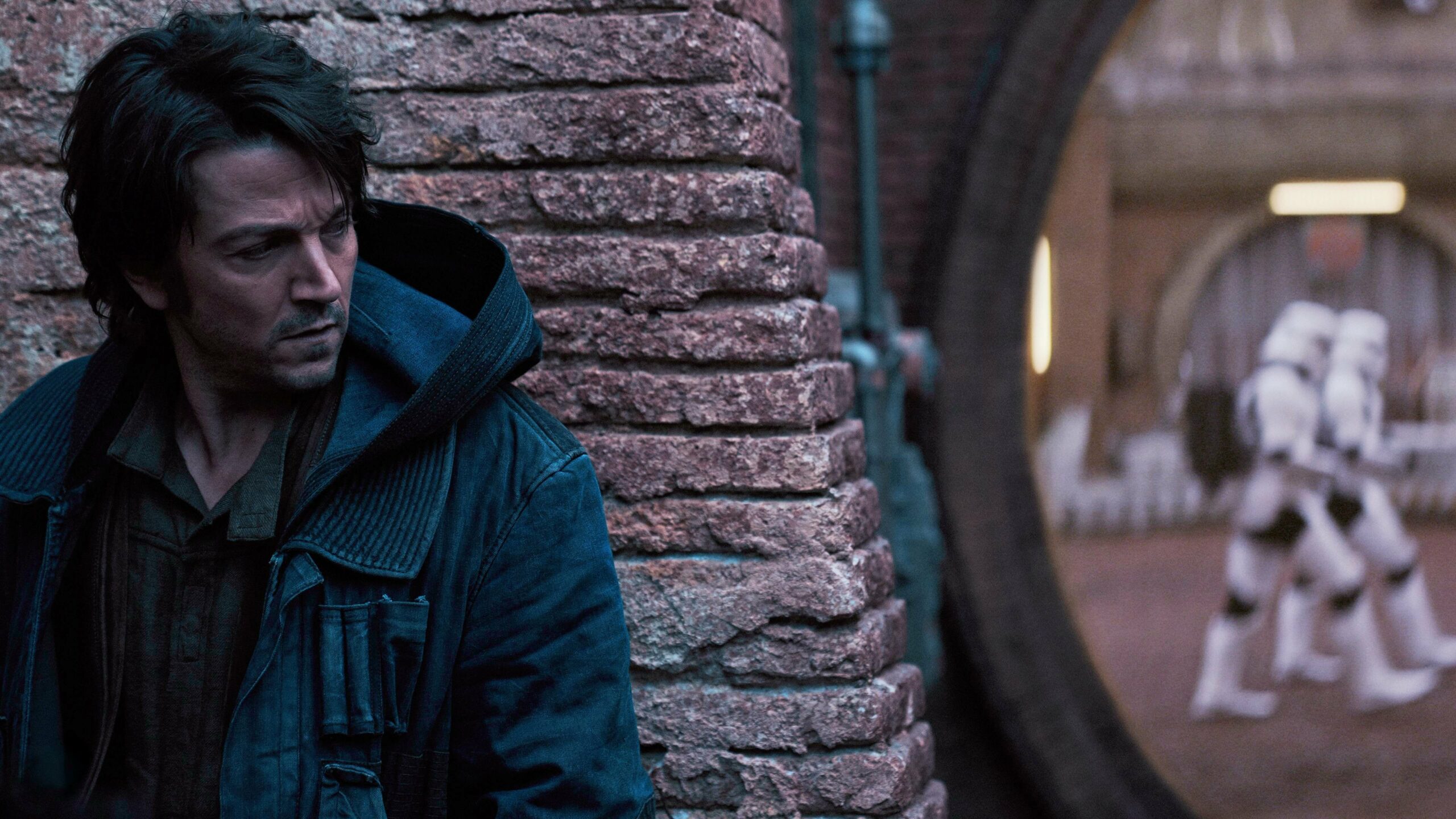 The repercussions of the Aldhani heist reach all the way to Coruscant, while Cassian returns home. 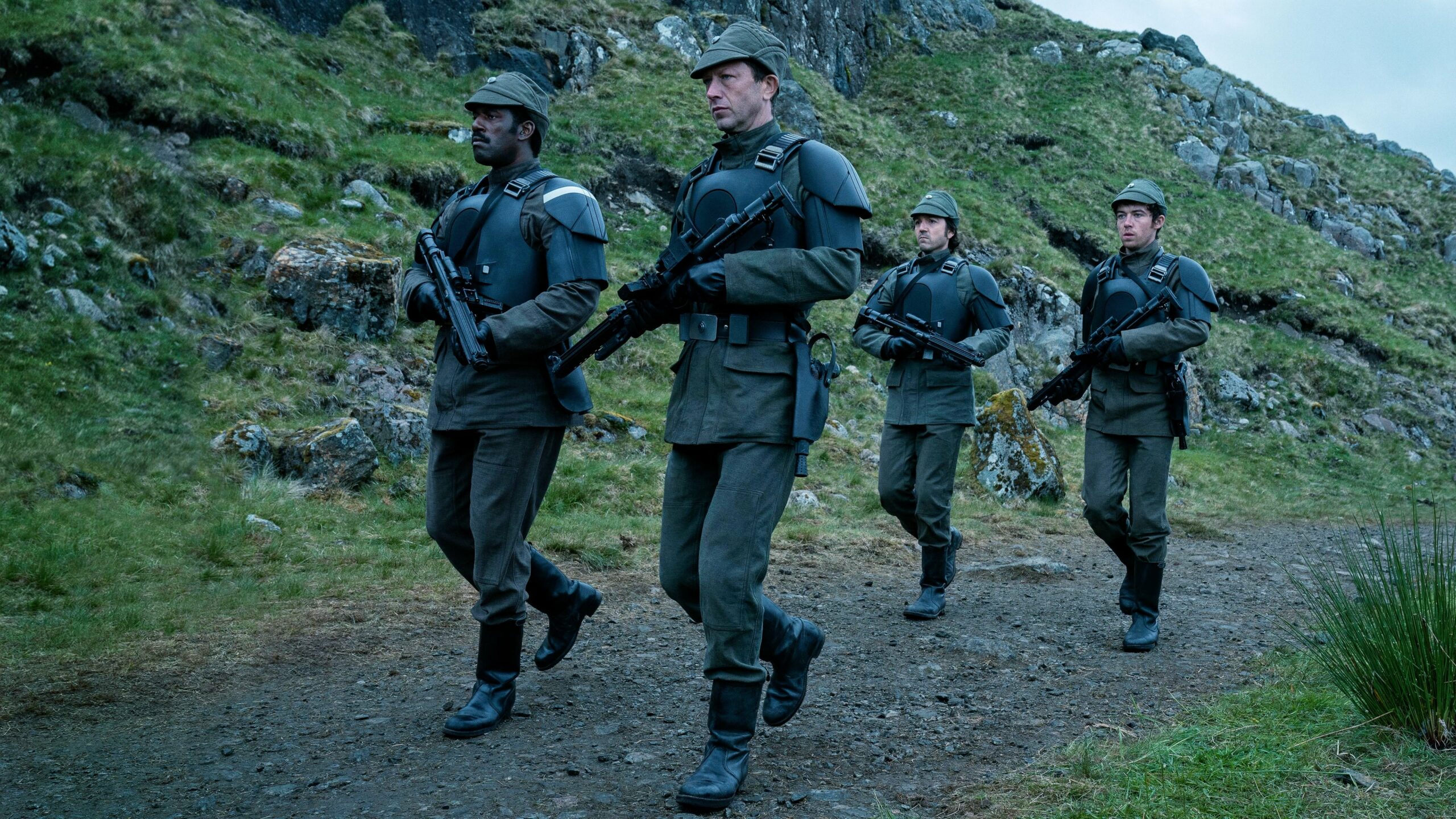 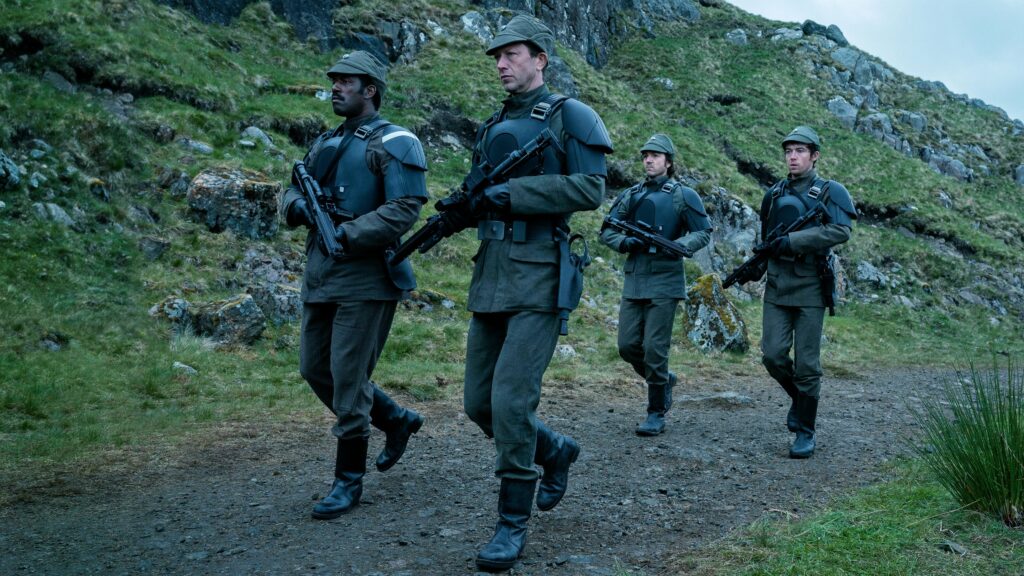 With cover from a spectacular local festival, the Aldhani mission reaches a point of no return. 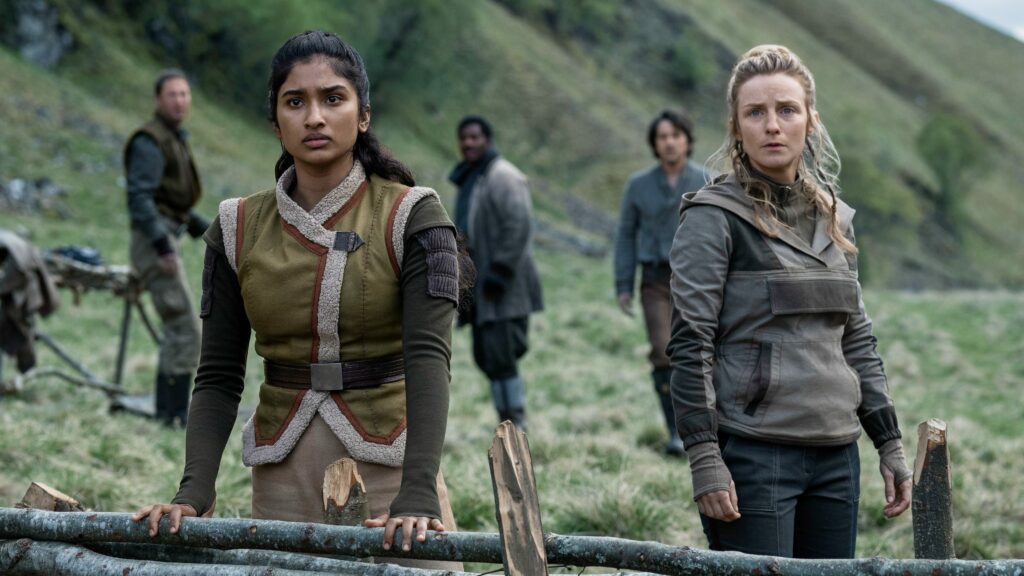 Cassian must carefully navigate the distrust inherent in being the new member of a secret operation. 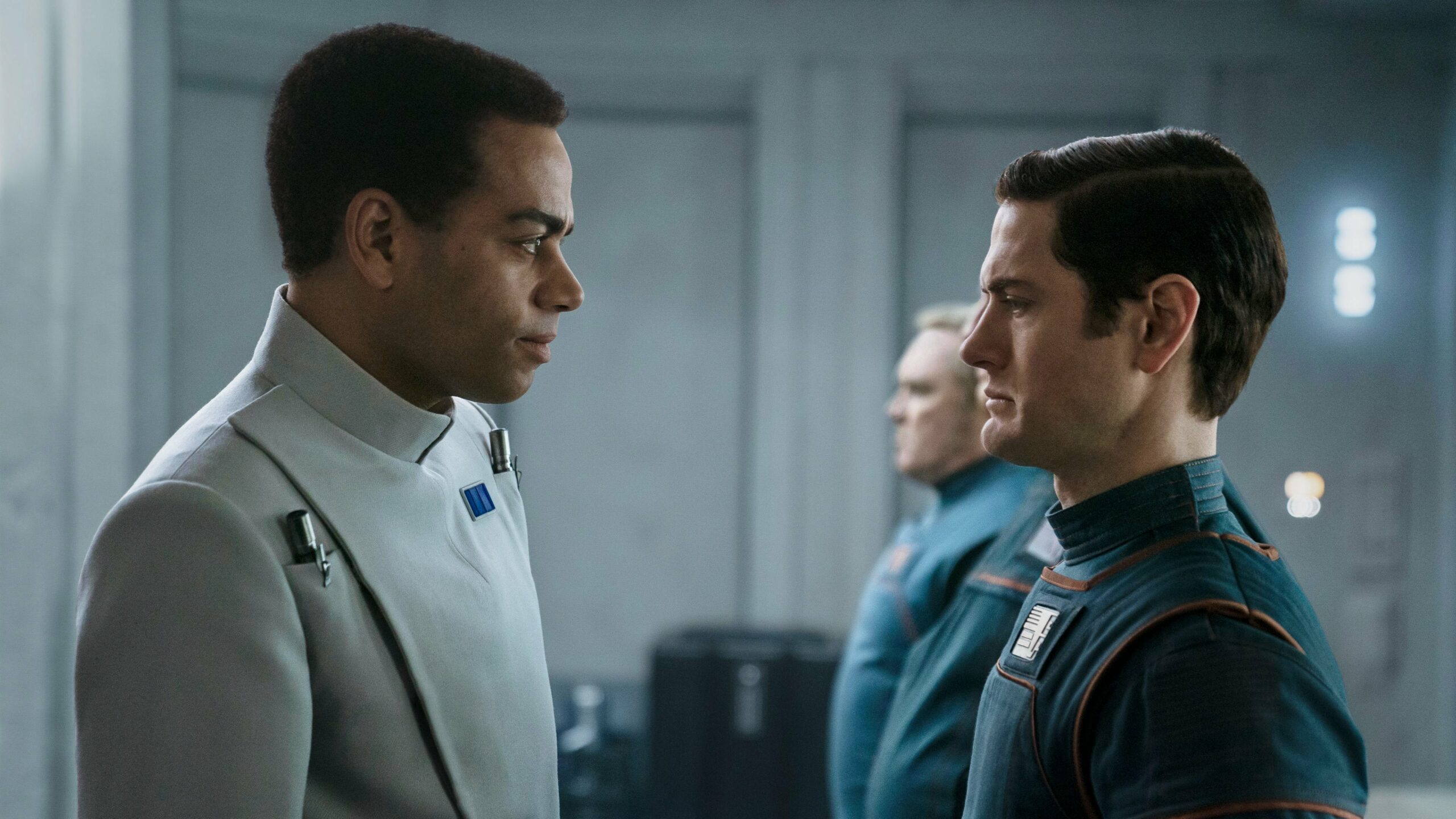 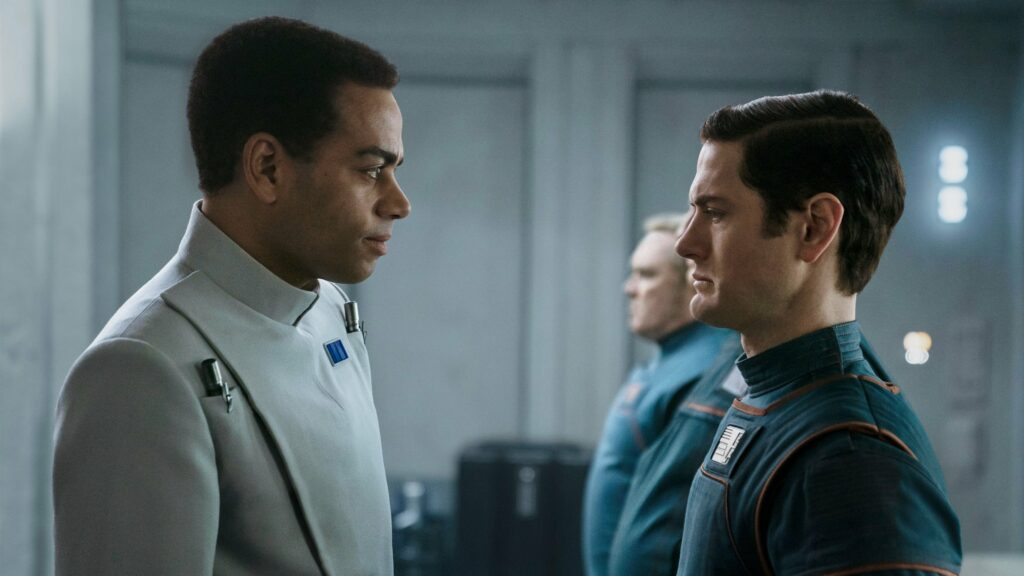 Out of options, Cassian is recruited for a dangerous mission to infiltrate an Imperial garrison. 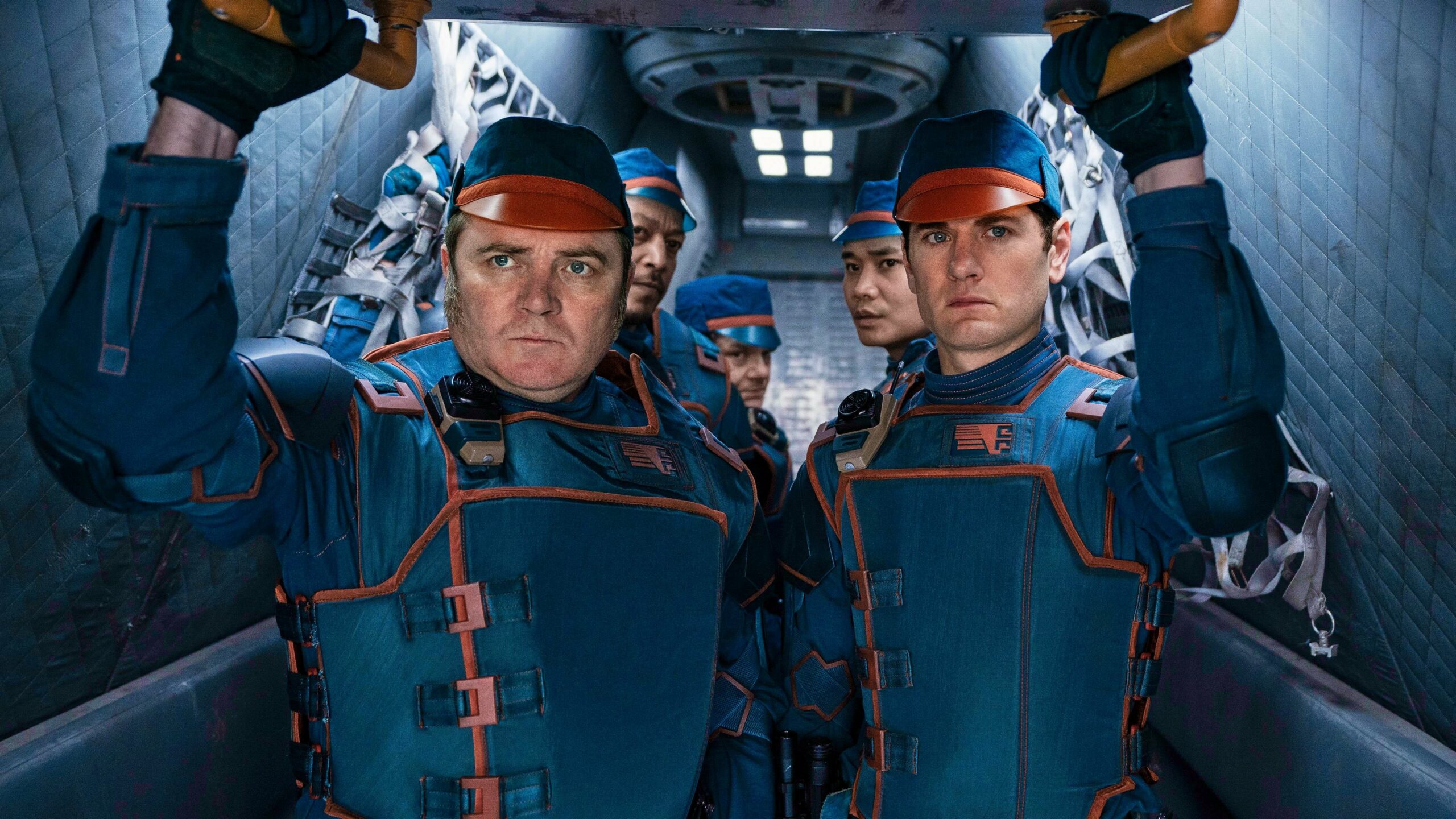 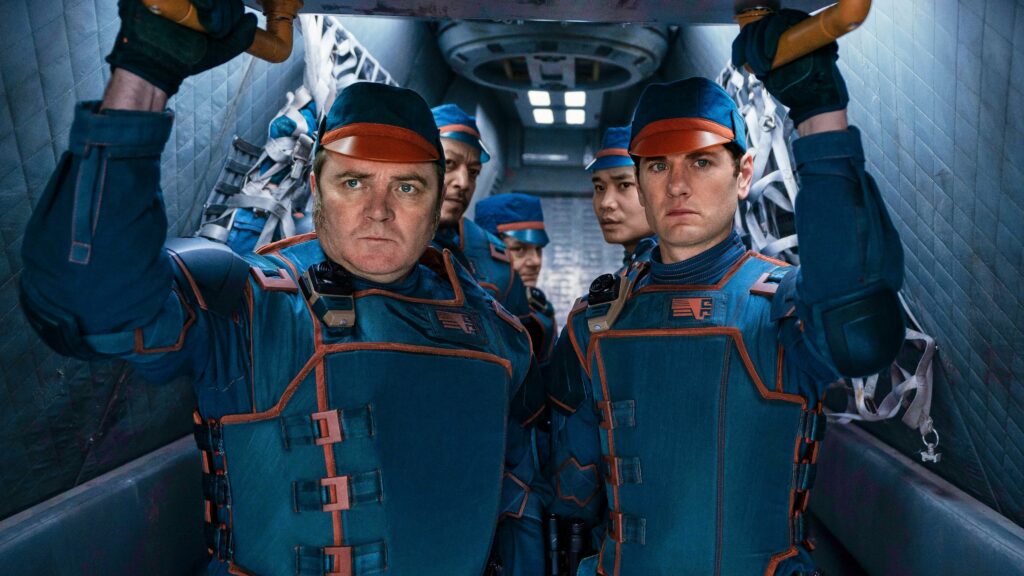 Cassian’s desperation to avoid arrest leads him to a mysterious man with unknown connections. 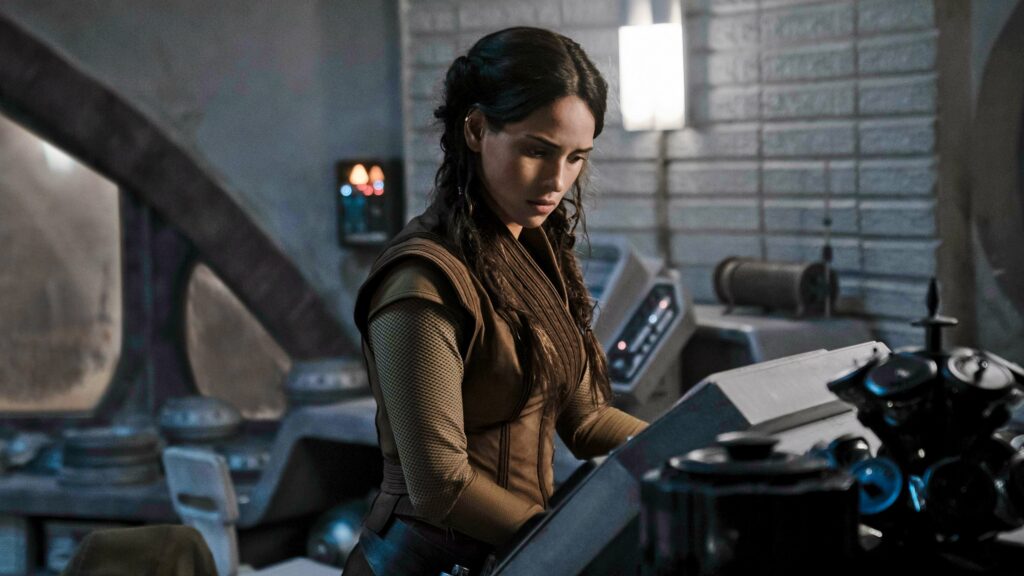 Cassian attempts to lay low on Ferrix as agents of the law close in. 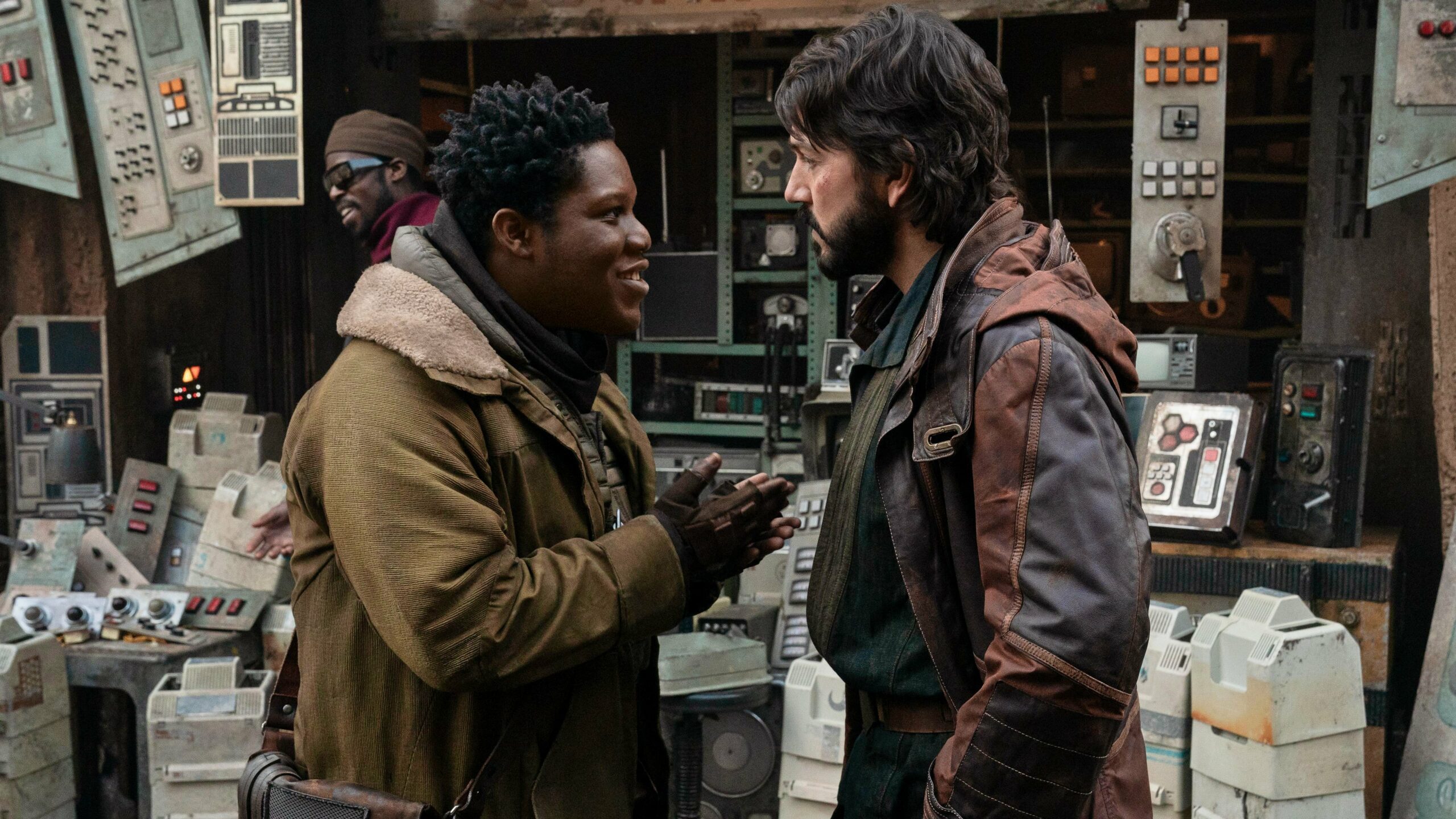 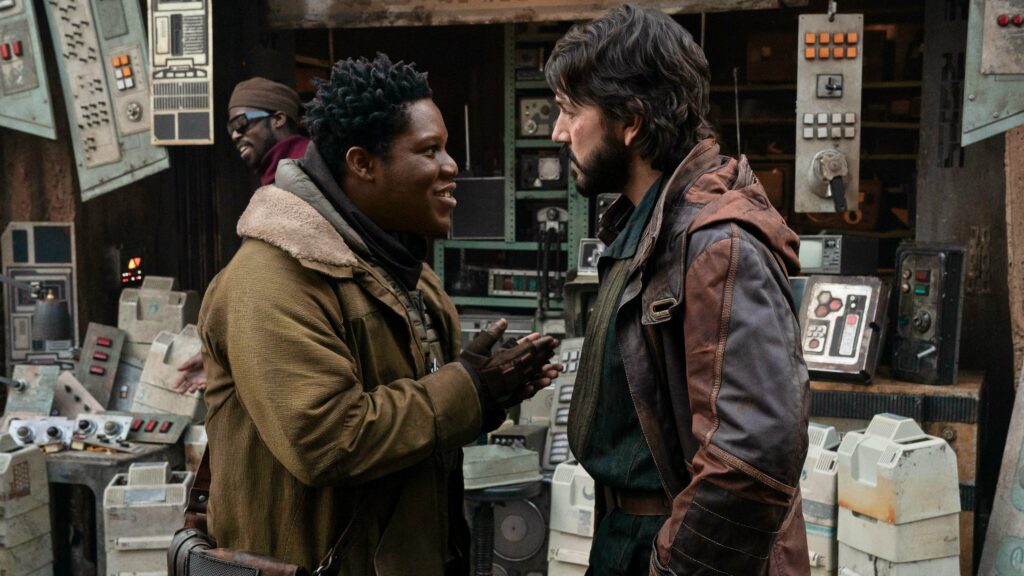 Cassian Andor’s reckless search for answers about his past makes him a wanted man.