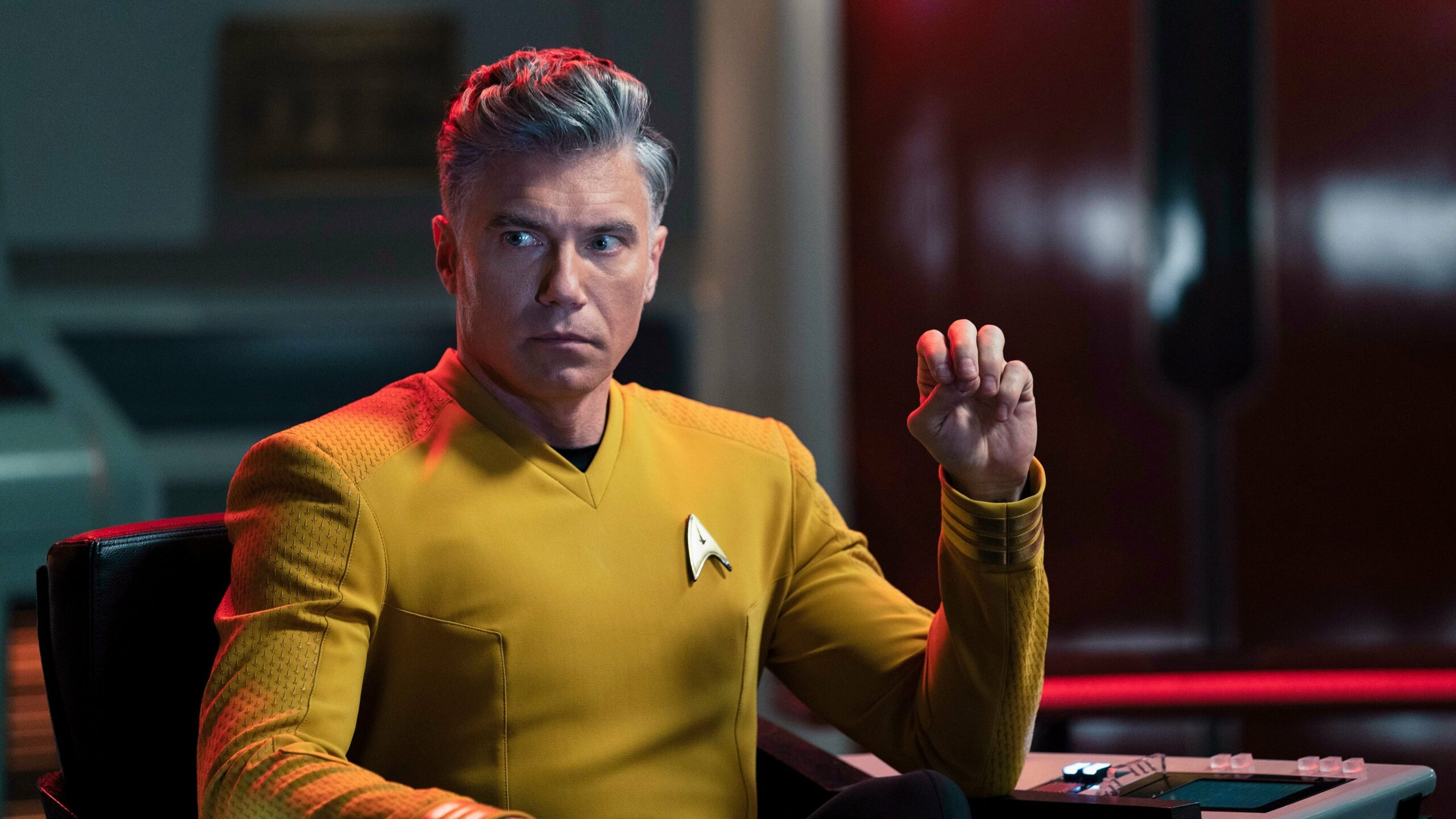 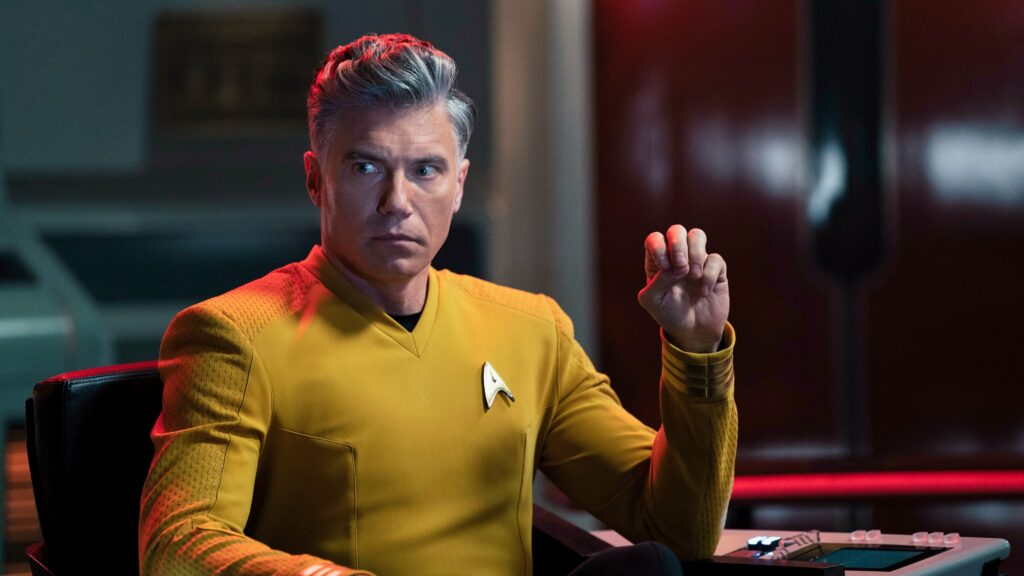 Just as Captain Pike thinks he’s figured out how to escape his fate, he’s visited by his future self, who shows him the consequences of his actions. 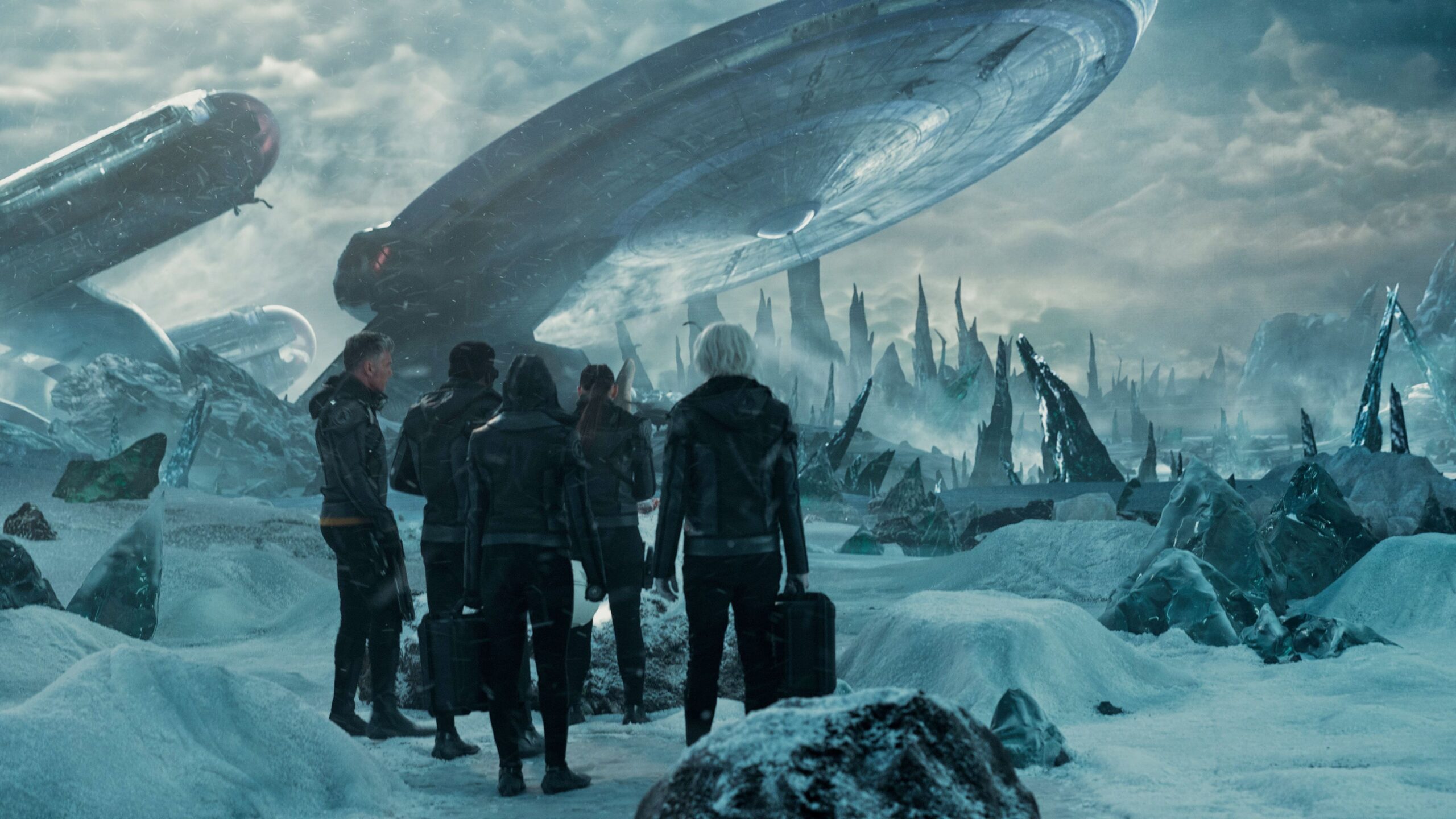 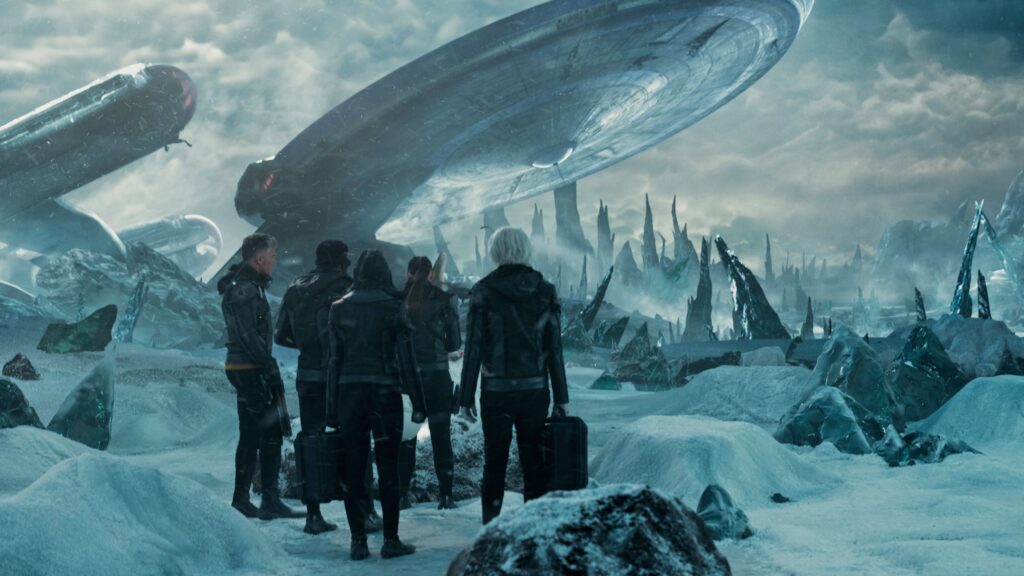 The U.S.S. Enterprise crew comes face-to-face with their demons – and scary monsters too – when their landing party is stranded on a barren planet with a ravenous enemy. 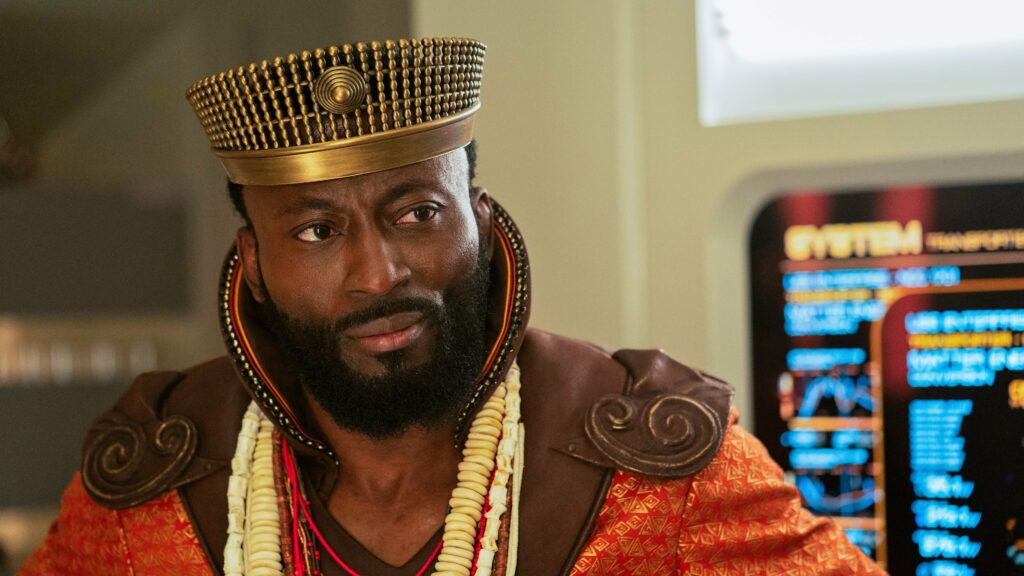 The U.S.S. Enterprise becomes stuck in a nebula that is home to an alien consciousness that traps the crew in a fairy tale. 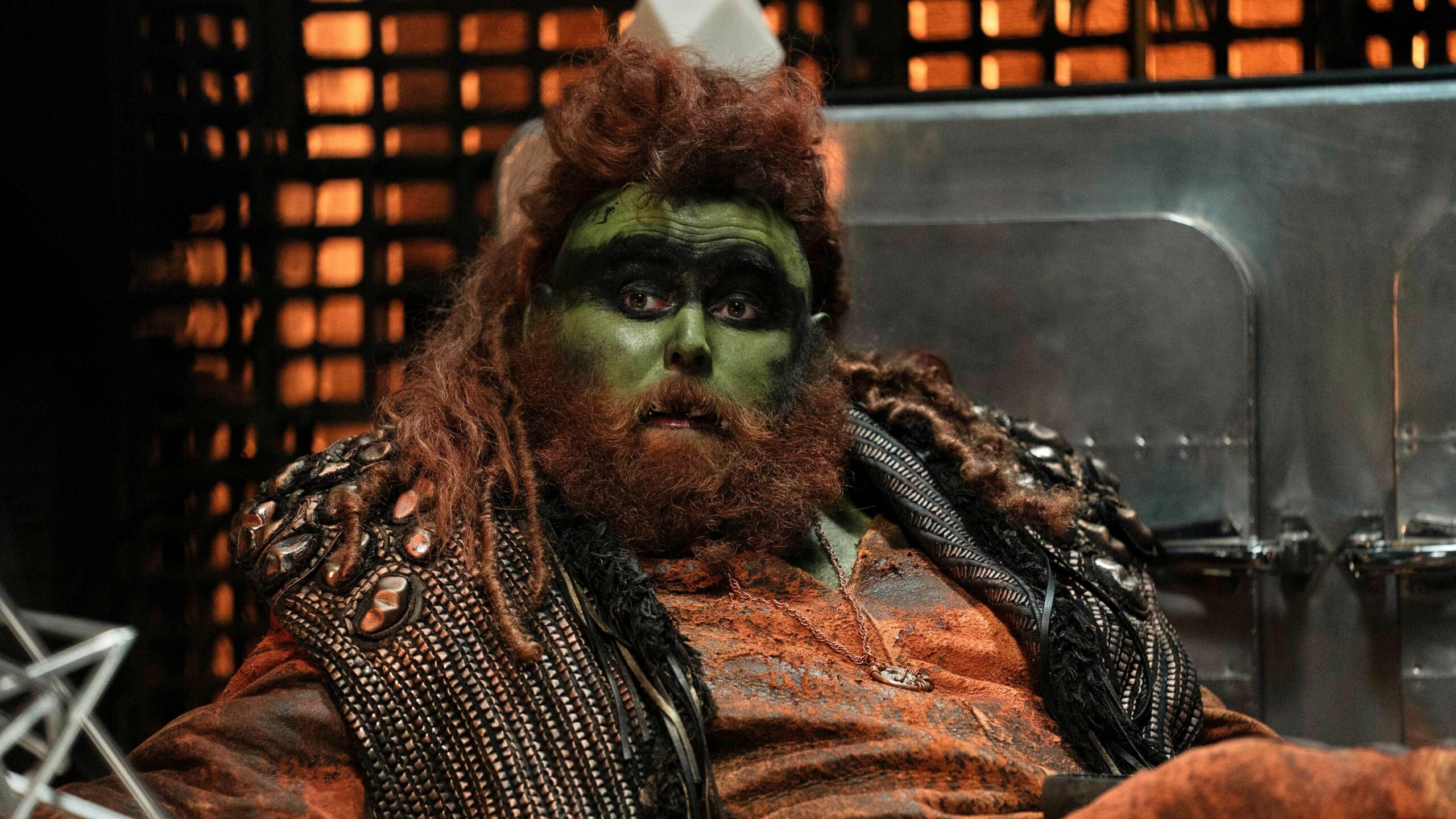 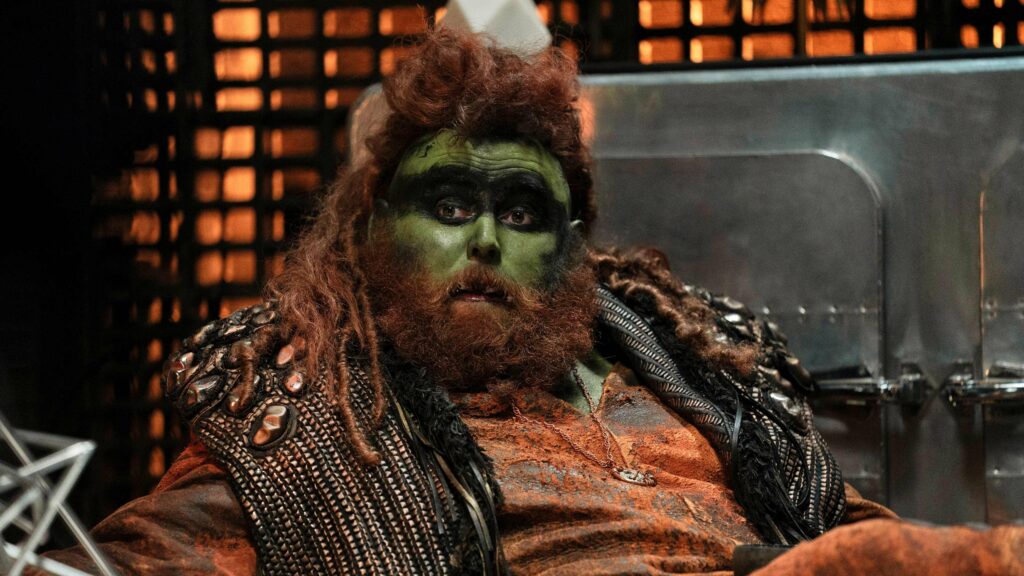 While on a dangerous humanitarian mission, the crew of the U.S.S. Enterprise stumbles into a harrowing game of leverage with the quadrant’s deadliest space pirate. 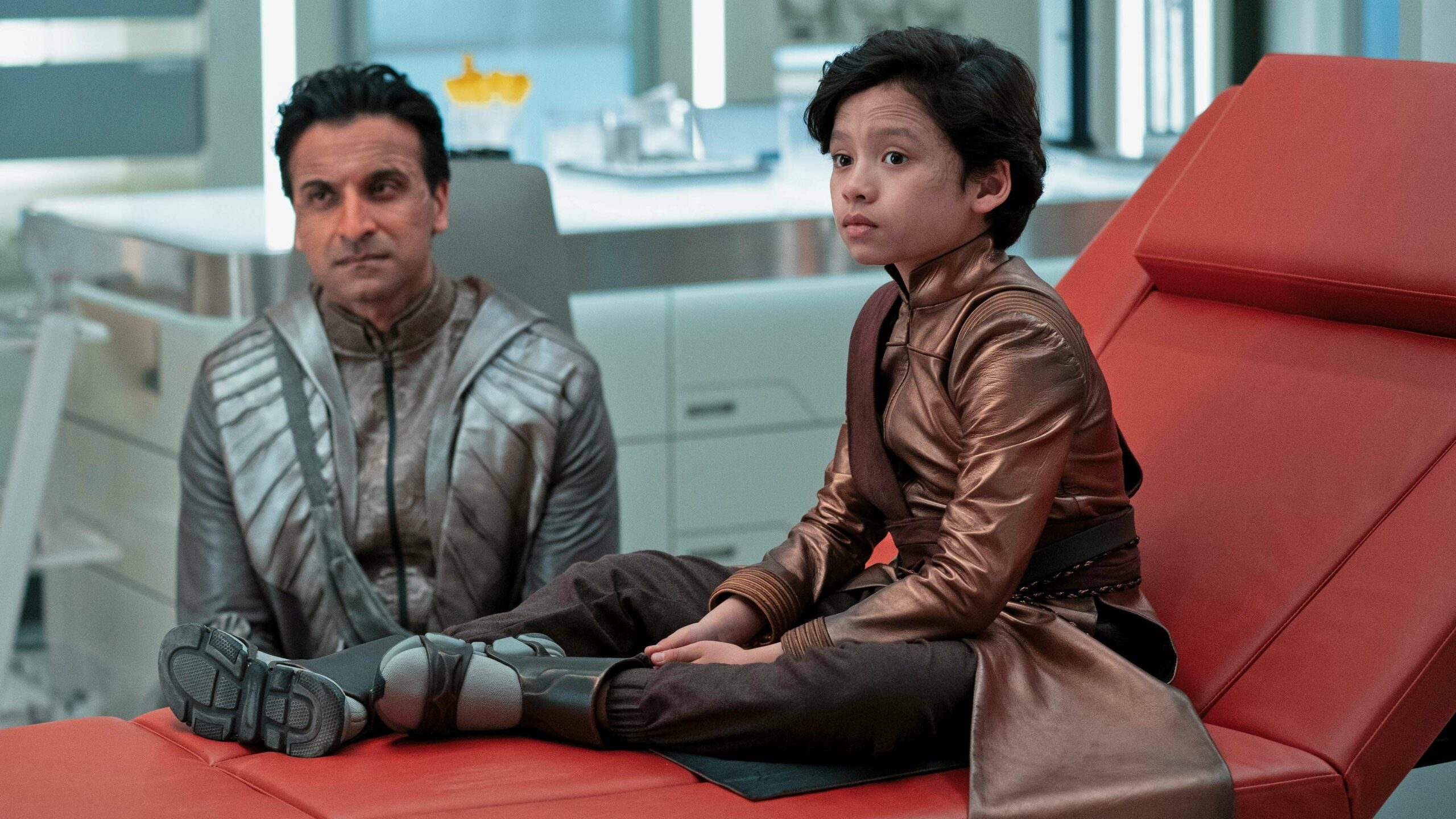 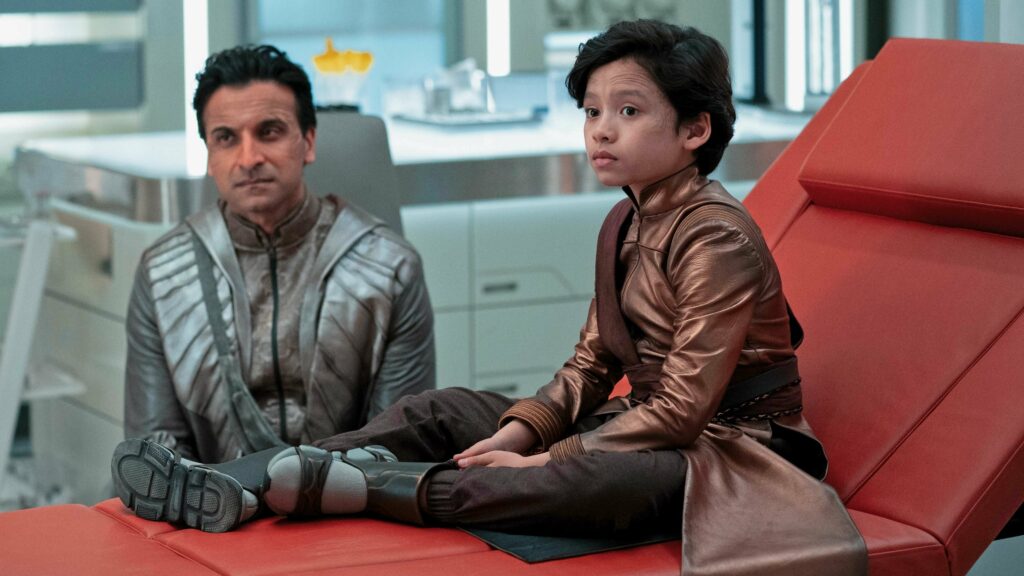 A threat to an idyllic planet reunites Captain Pike with the lost love of his life. To protect her and a scientific holy child from a conspiracy, Pike offers his help and is forced to face unresolved feelings of his past. 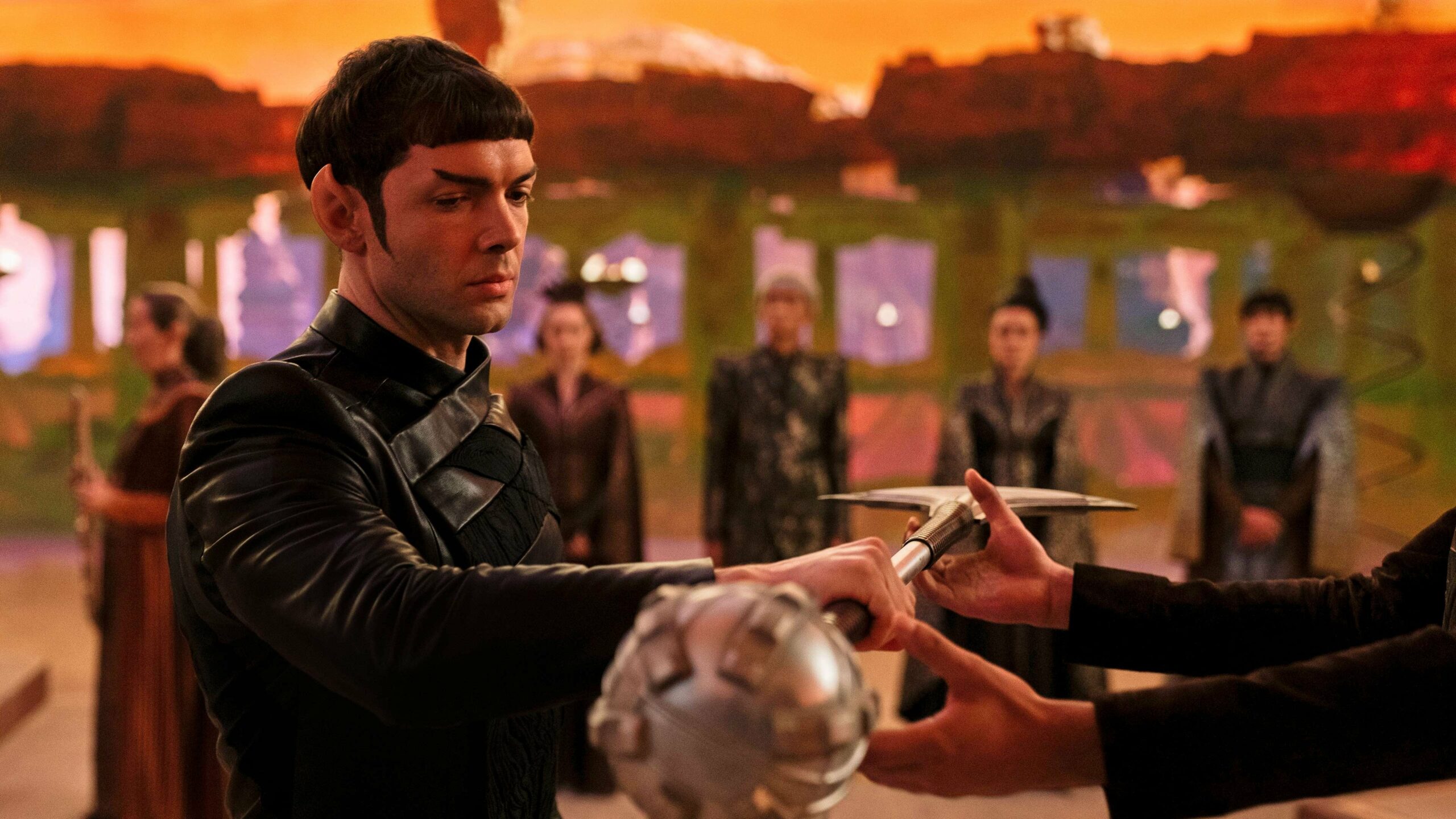 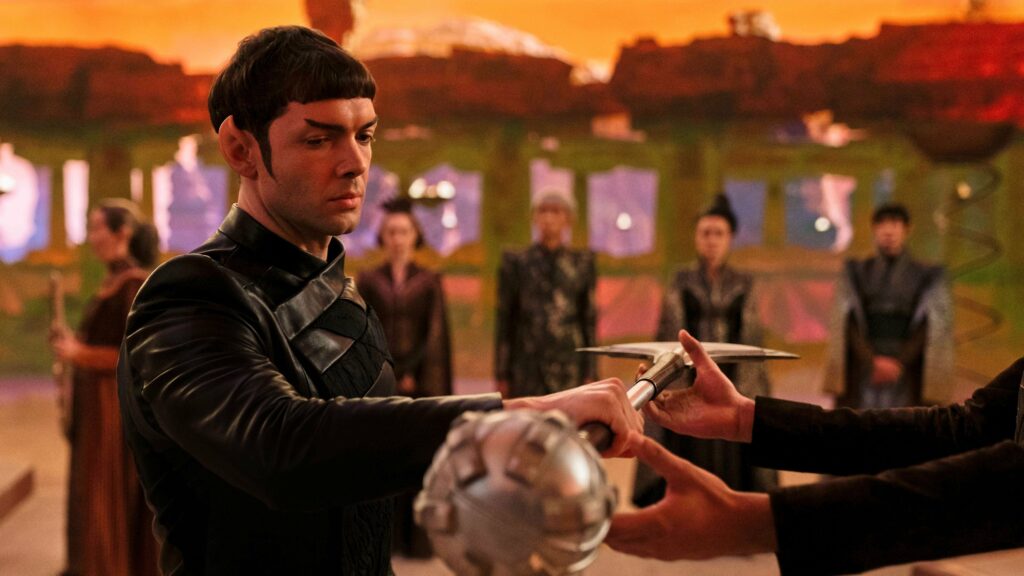 It’s a comedy of manners when Spock has a personal visit in the middle of Spock and Captain Pike’s crucial negotiations with an unusual alien species. 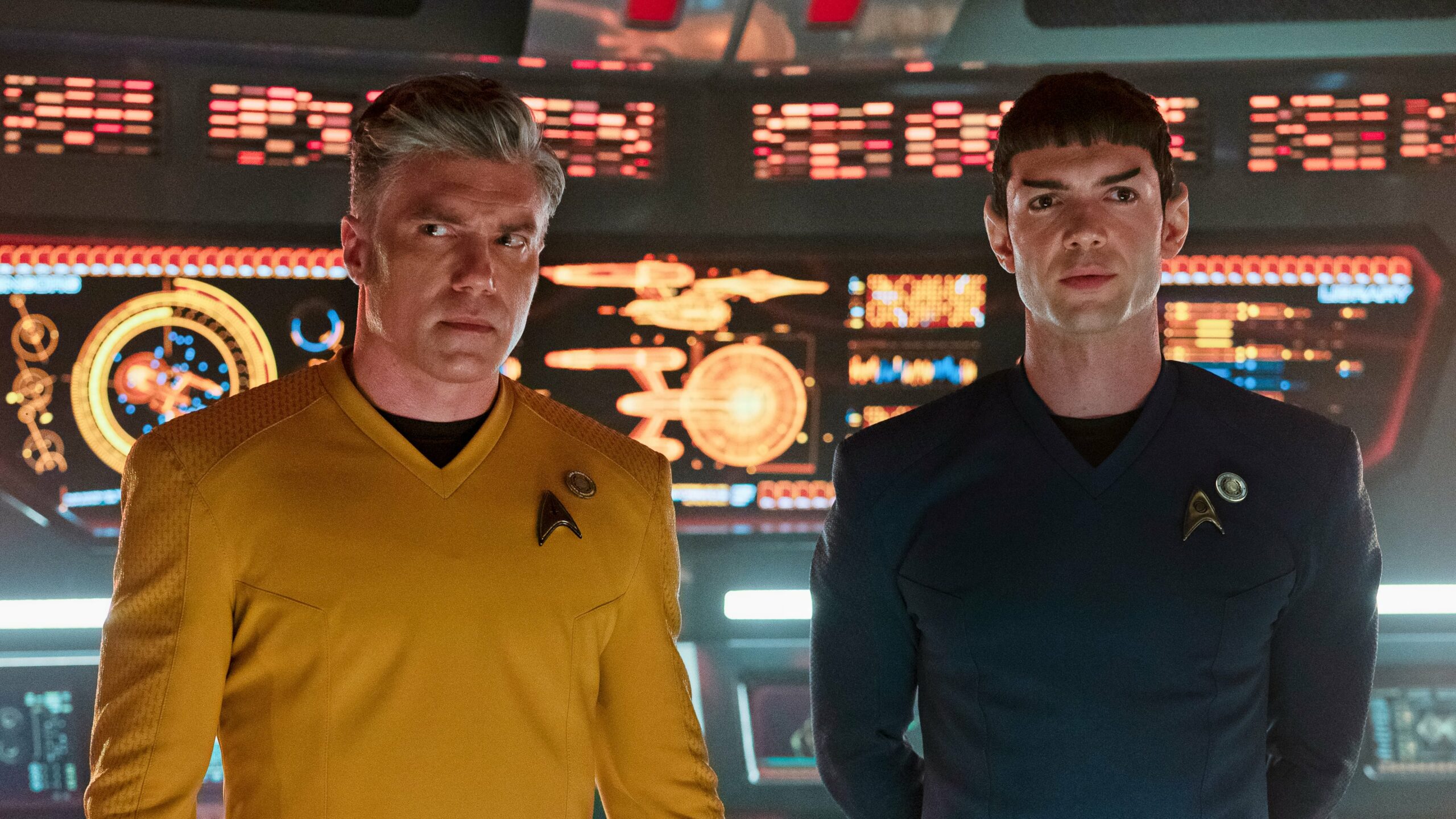 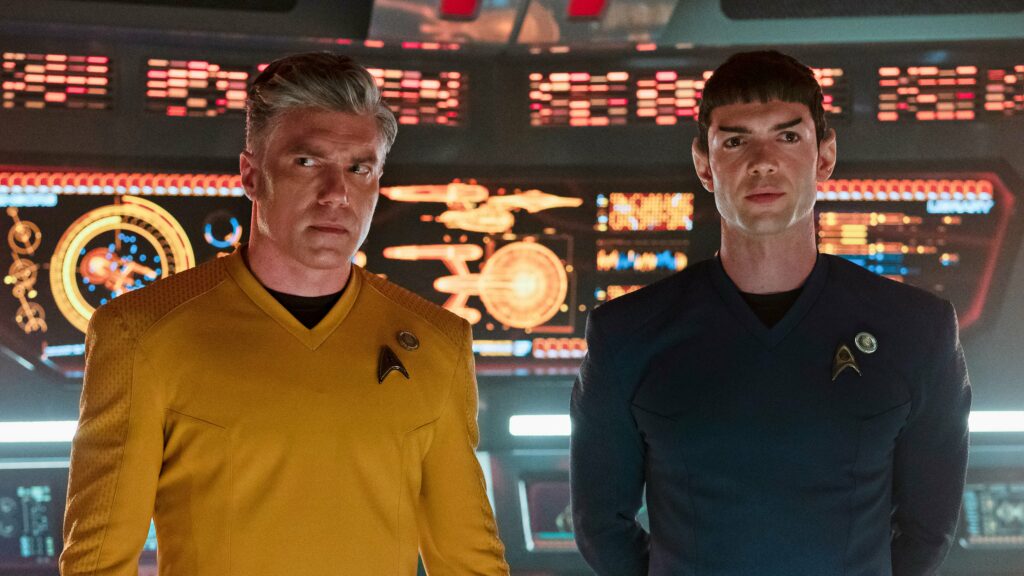 While on a routine supply mission to a colony planet, the U.S.S. Enterprise comes under an attack from an unknown malevolent force. Pike brings all his heart and experience to bear in facing the crisis, but the security officer warns him that the enemy cannot be dealt with by conventional Starfleet means. 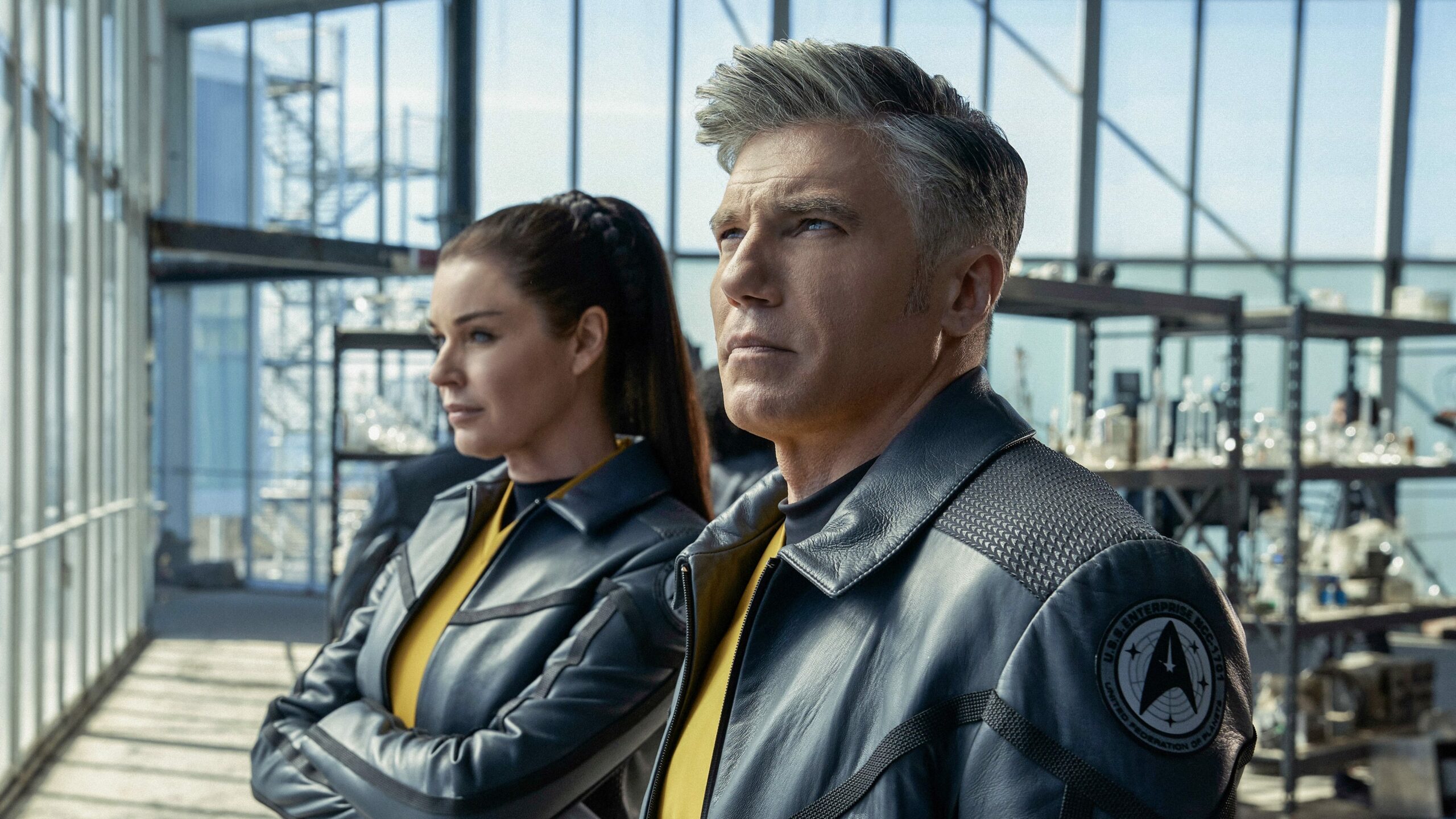 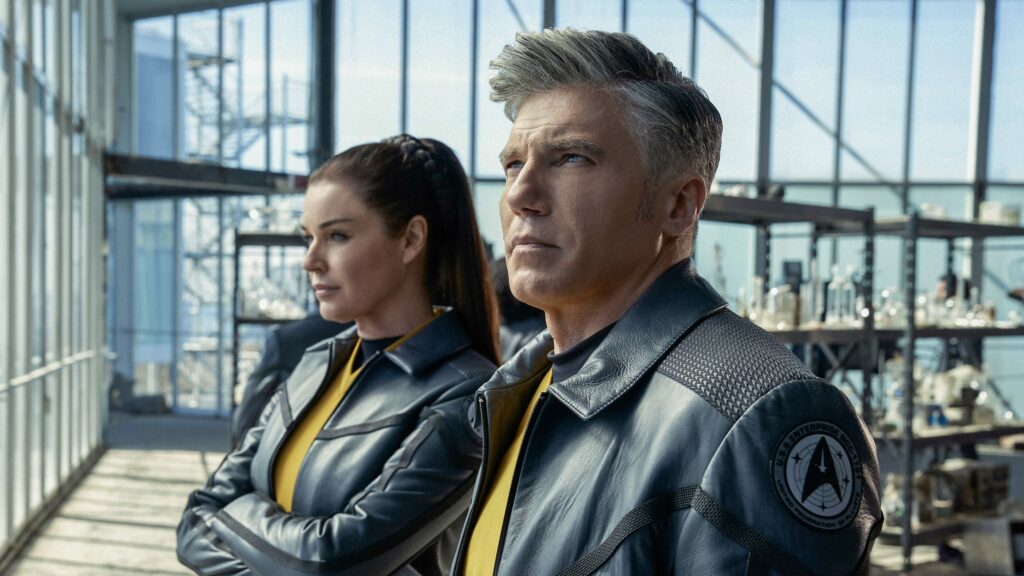 The U.S.S. Enterprise encounters a contagion that ravages the ship. One by one, the entire crew is incapacitated except for Number One, Una Chin-Riley, who must now confront a secret she’s been hiding as she races to find a cure. 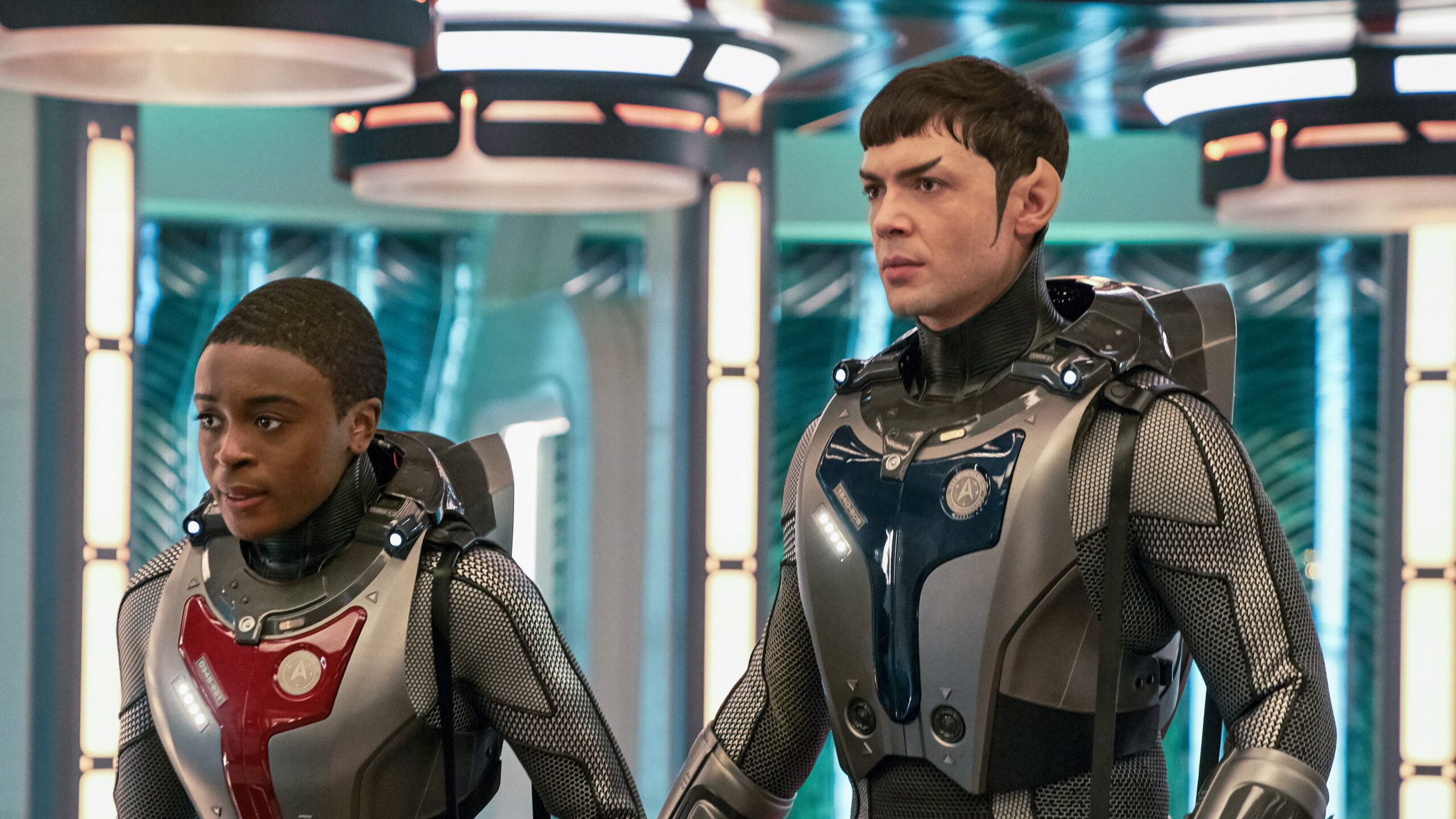 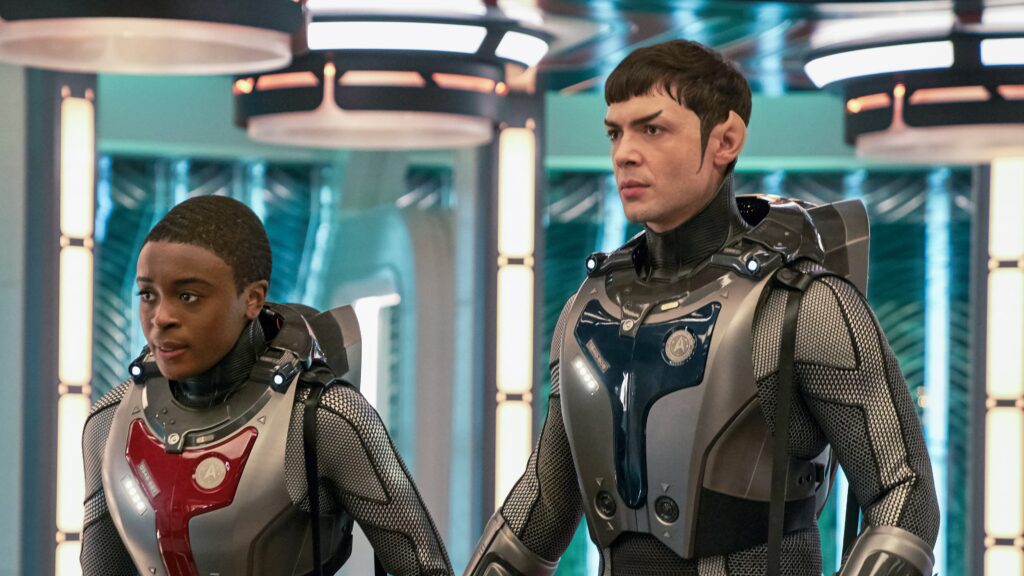 While on a survey mission, the U.S.S. Enterprise discovers a comet is going to strike an inhabited planet. They try to re-route the comet, only to find that an ancient alien relic buried on the comet’s icy surface is somehow stopping them. As the away team try to unlock the relic’s secrets, Pike and Number One deal with a group of zealots who want to prevent the U.S.S. Enterprise from interfering. 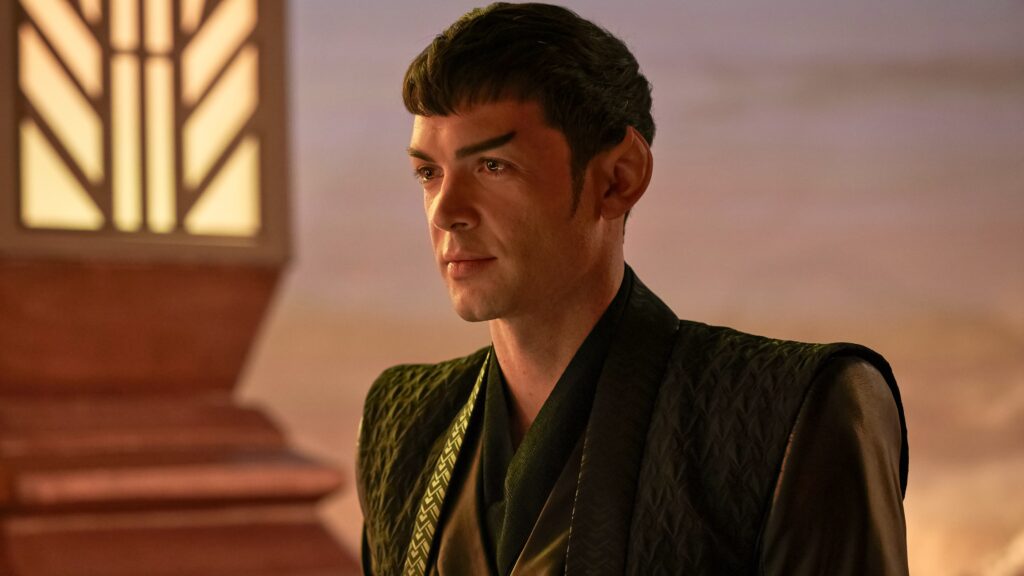 When one of Pike’s officers goes missing while on a secret mission for Starfleet, Pike has to come out of self-imposed exile. He must navigate how to rescue his officer, while struggling with what to do with the vision of the future he’s been given.