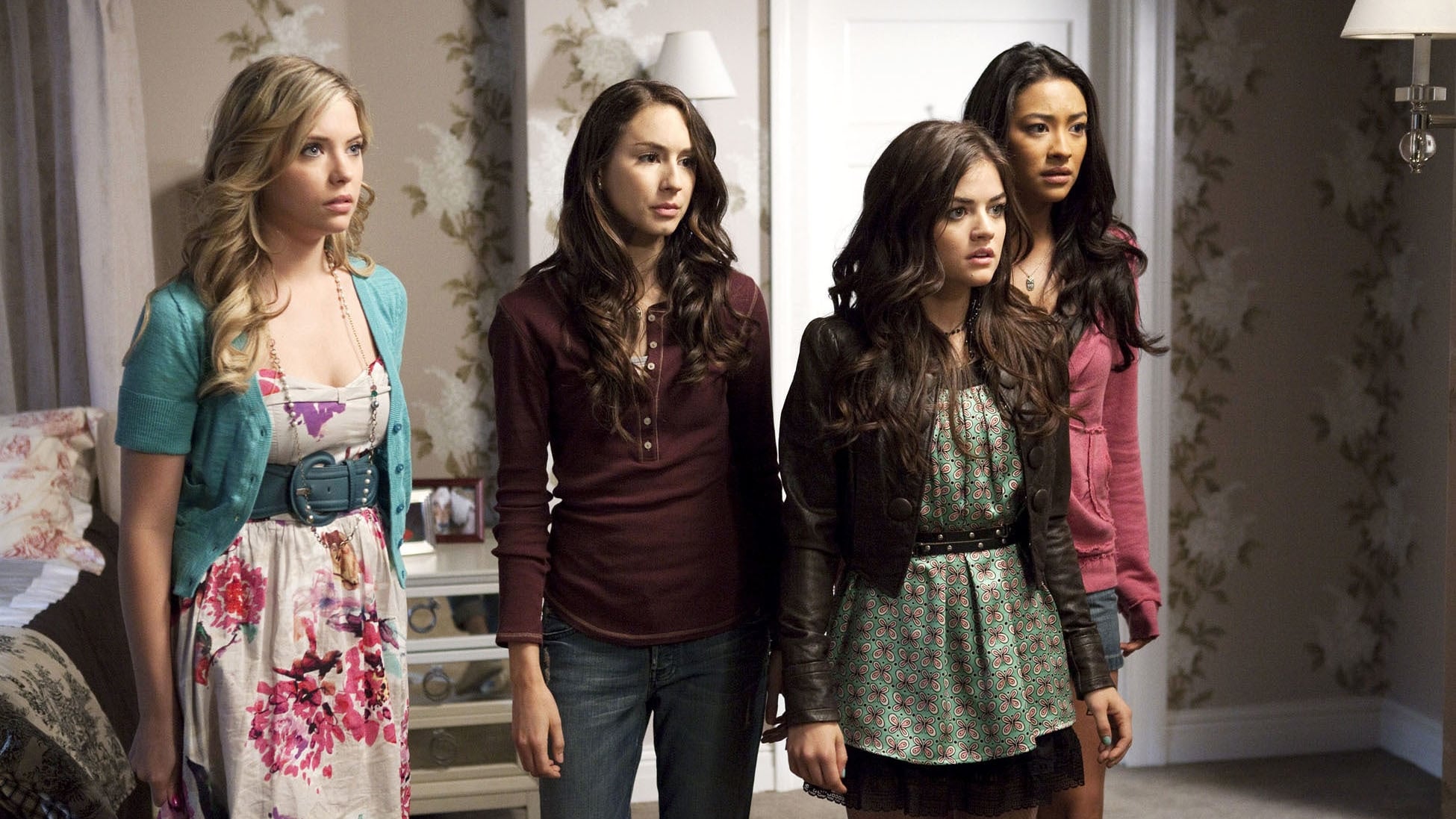 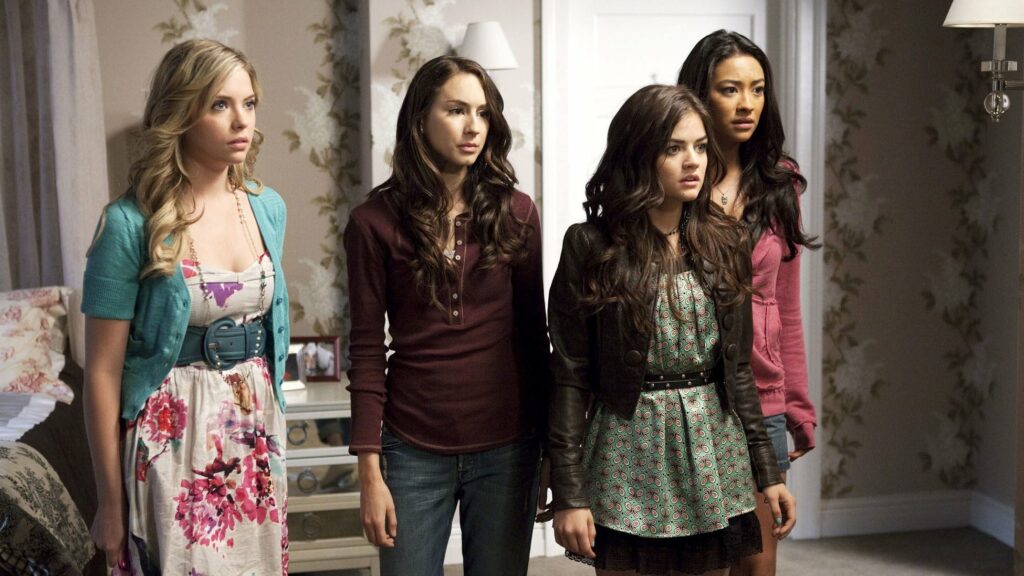 Tired of being harassed by “A,” the girls decide to put a stop to the anonymous emails and text messages by blocking all unknown users. But even with the mysterious ghost no longer looming over their heads, the girls’ problems are far from over. With a surprise visit by a father, a surprise gift from a prospective paramour, getting some unwanted advice and an undeserved scholarly accolade, the girls’ lives continue to get more complicated by the day. And after dealing with all of that, did the Pretty Little Liars really think they could keep “A” away forever? 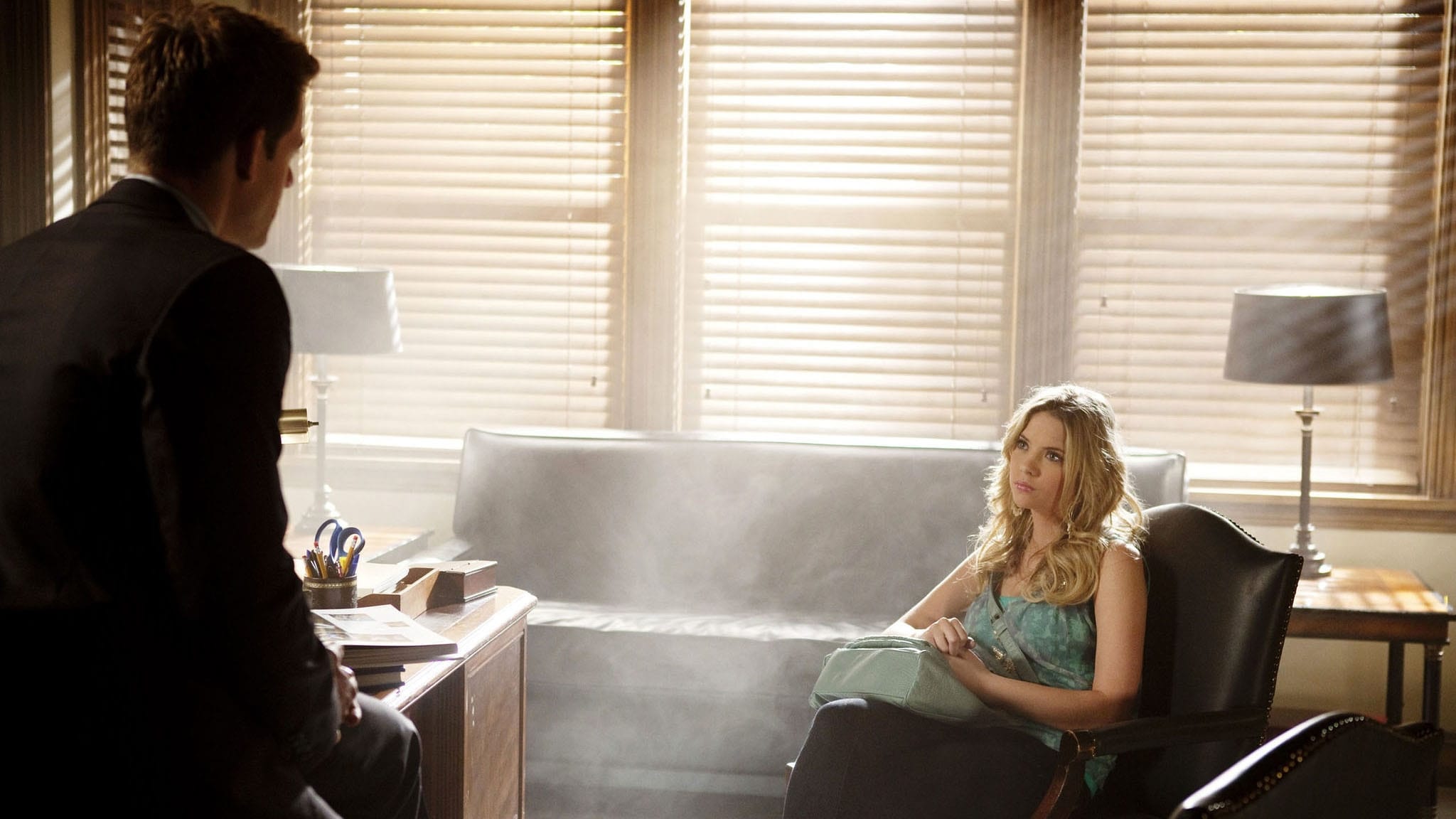 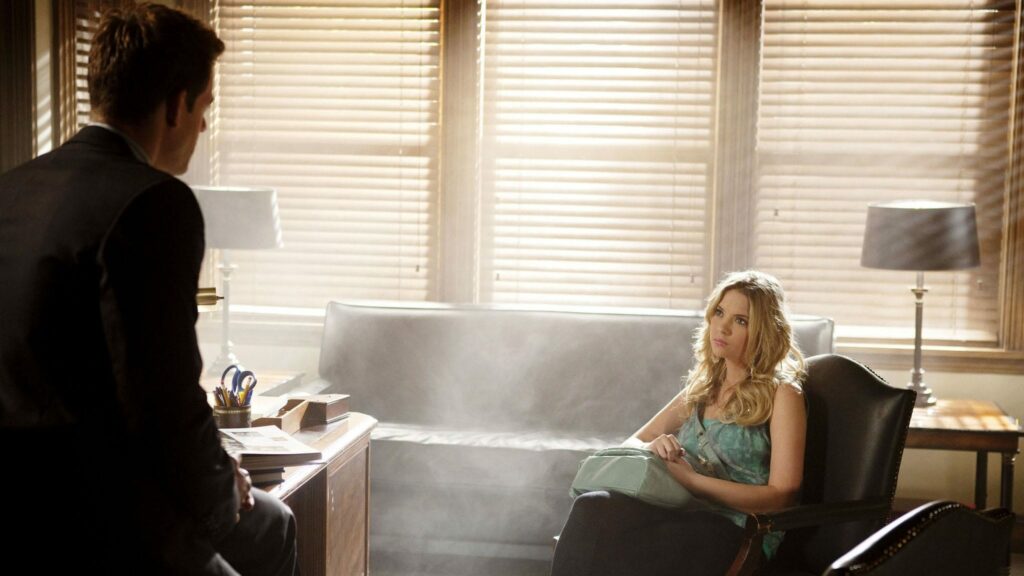 The saying “The past will come back to haunt you” is never more true than for Aria, Spencer, Hanna and Emily. As the girls try to pay tribute to Alison’s memory, the four friends are faced with unresolved issues. Aria has an unsettling encounter with her father’s former mistress, Meredith. Emily is forced to see Toby Cavanaugh in a new light. Spencer is reeling in the wake of a vengeful Melissa. And Hanna is desperate to have her boyfriend, Sean, forget the “old” Hanna. With “A” taunting them every step of the way, how can the girls forge ahead and leave the past behind? Meanwhile, Detective Wilden uses his new connection to Hanna and Ashley to his benefit. But will he get the answers he’s looking for by making himself at home in the Marin household? 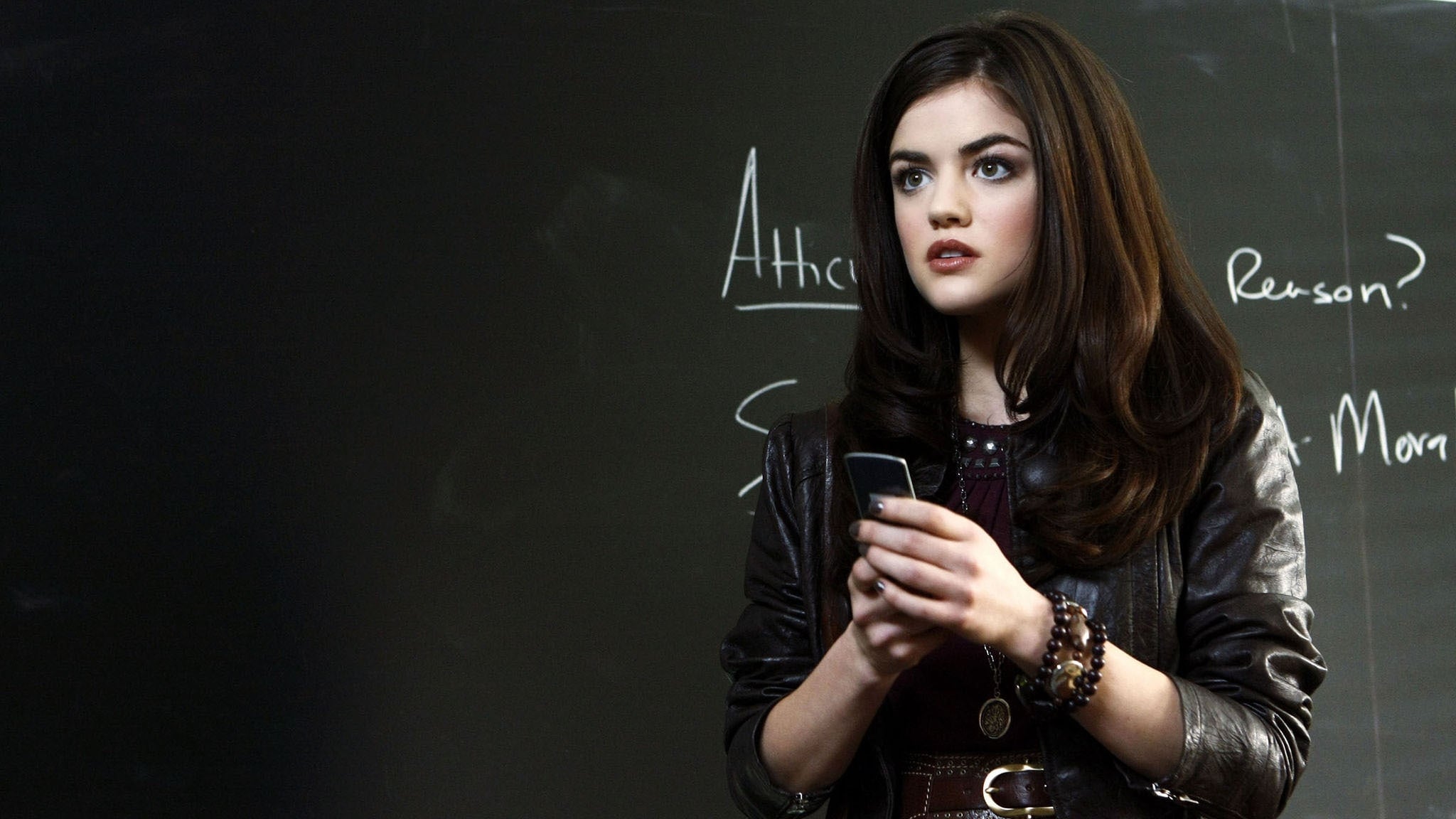 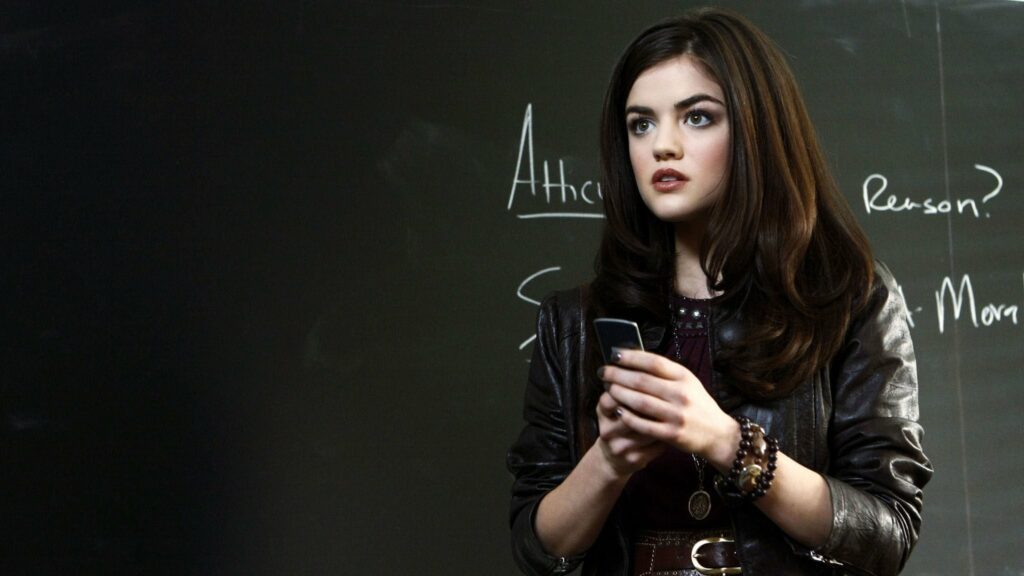 Artsy and eclectic Aria has just returned to town after spending a year overseas and, while she tries to deny feeling hurt over her father Byron’s indiscretion with one of his ex-students at the college, and keep her mom, Ella, from finding out, she can’t ignore the intense chemistry with Ezra Fitz – Aria’s English teacher. Once-chubby Hanna has transformed herself into the current “It girl,” but still battles the urge to binge. Shoplifting gives her a less-fattening thrill, but when she gets caught, the charges are dismissed only because her mother, Ashley, takes matters into her own hands, eager to keep her own reputation and the image of her daughter untarnished. Spencer is a perfectionist and straight-A student whose pressure to stand out in her overachieving family leaves her feeling alone … until she finds understanding in the unlikeliest of places – the arms of her sister’s fiancé. Emily, an athlete trying to sort out her place in the world, finds herself drawn to her new neighbor, Maya, a free spirit who recently moved into Alison’s old house across the street. When each girl receives a message referencing these most private details that barely scratch the surface of what they are desperate to keep hidden, living in their picturesque suburban community suddenly seems far from perfect as secrets, lies and betrayals threaten everything they hold dear. Even after Alison’s body is discovered, the messages don’t stop… 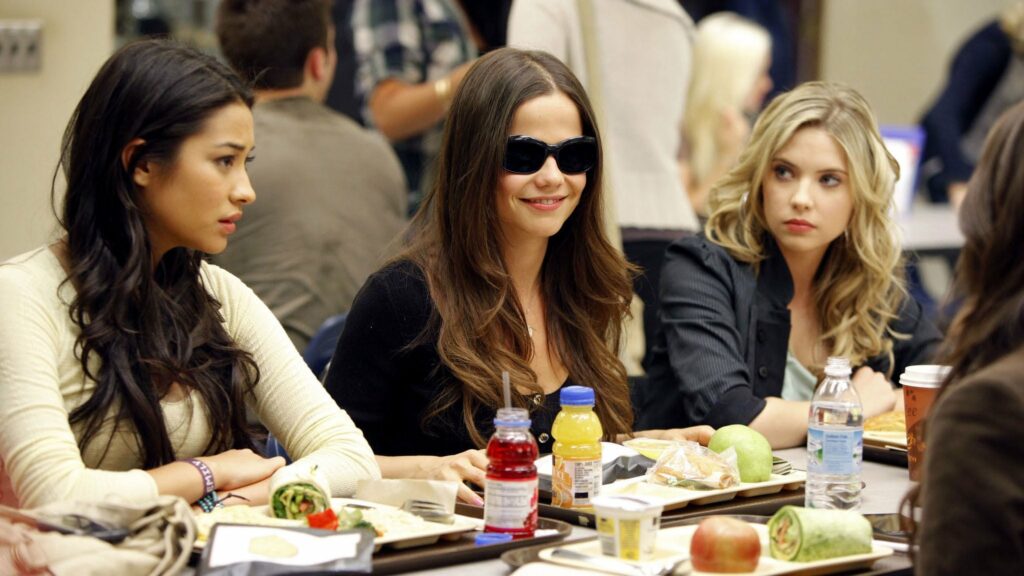 The circumstances surrounding Alison’s disappearance continue to haunt Aria, Emily, Spencer and Hanna, as questions arise about the night she went missing. To complicate matters, Jenna’s return to Rosewood makes the girls face an unpleasant past and an incident that sealed their friendship forever. Can the girls face what has taken place in their past, especially since “A” won’t let them forget? Meanwhile temptation is everywhere they look, as Aria tries her hardest to stay away from Ezra and Spencer won’t shy away from her sister’s fiancé, Wren.