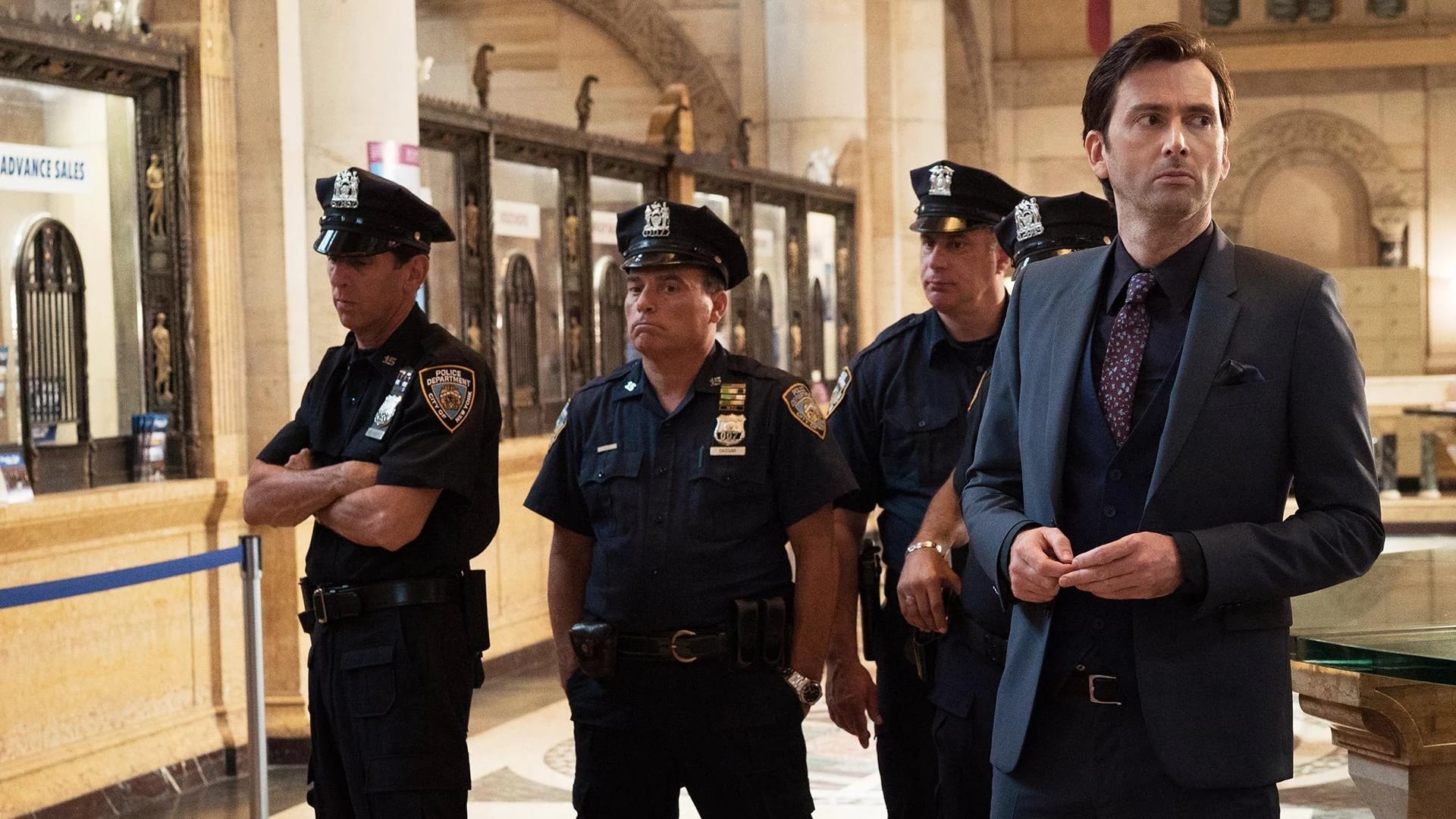 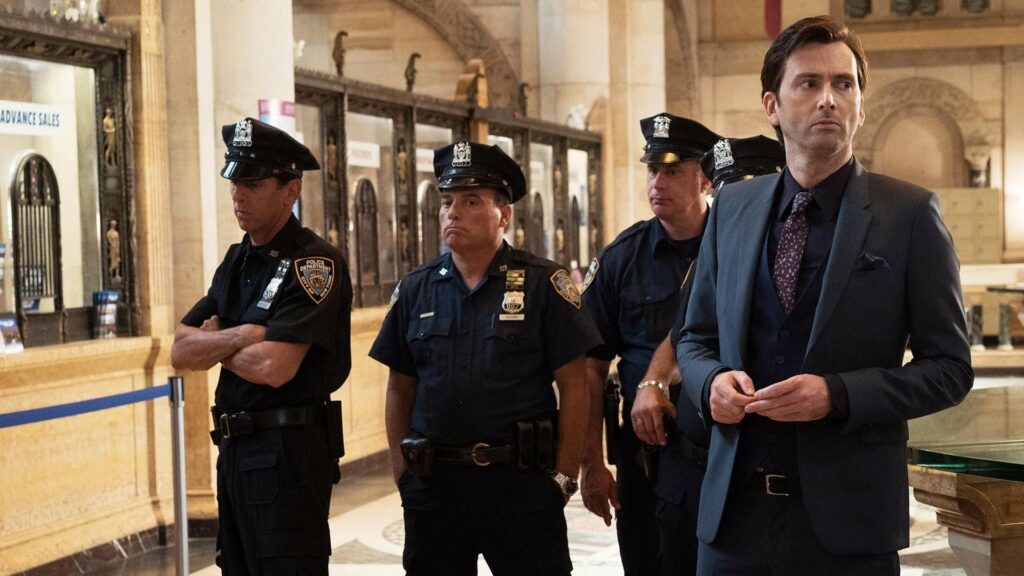 Jessica and Luke get help from someone else in the neighborhood. Kilgrave gears up for a major test of powers against Jessica. 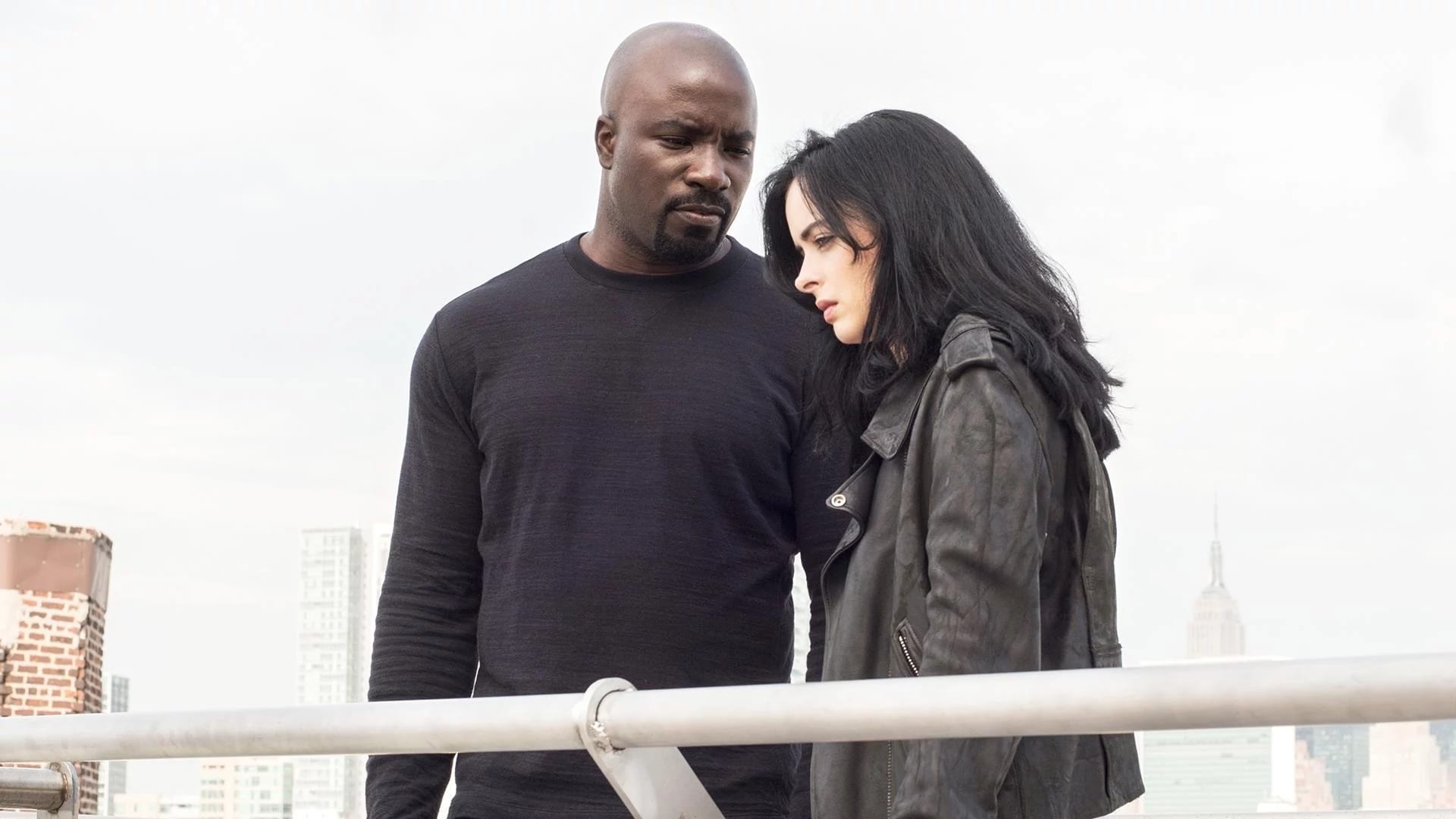 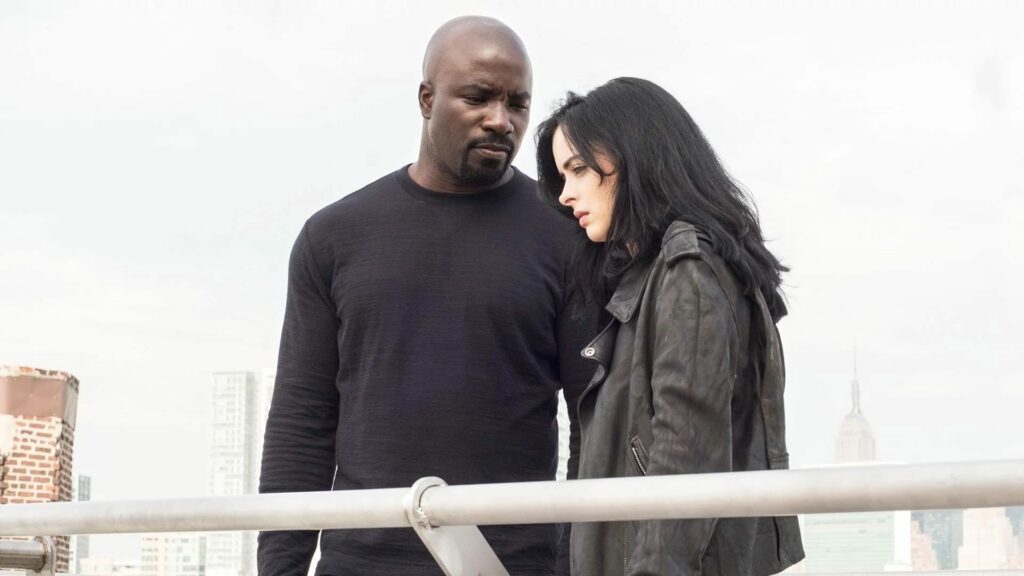 The hunt for Kilgrave reunites Jessica with Luke. Trish receives some unexpected information about Simpson and Jessica. 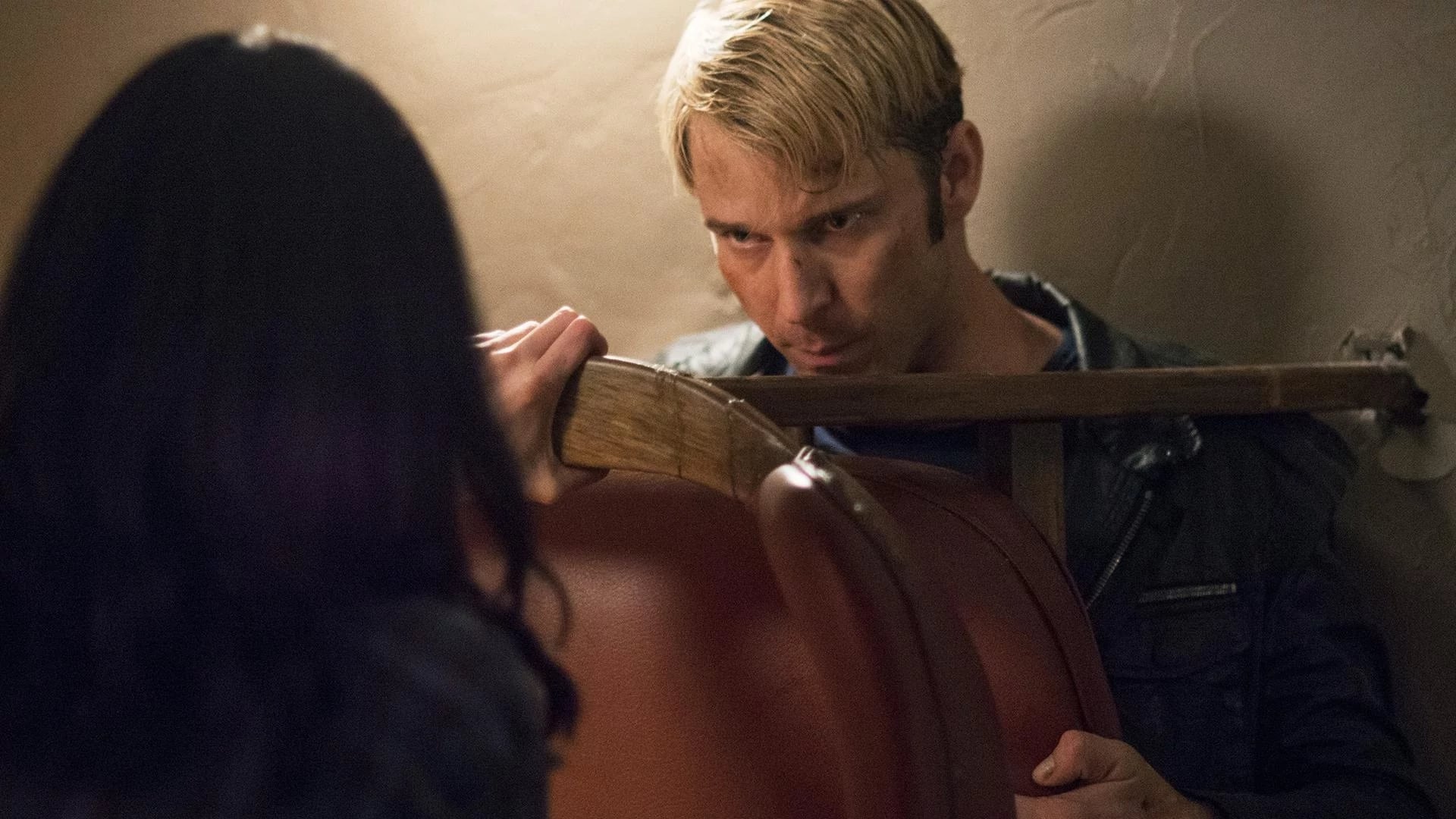 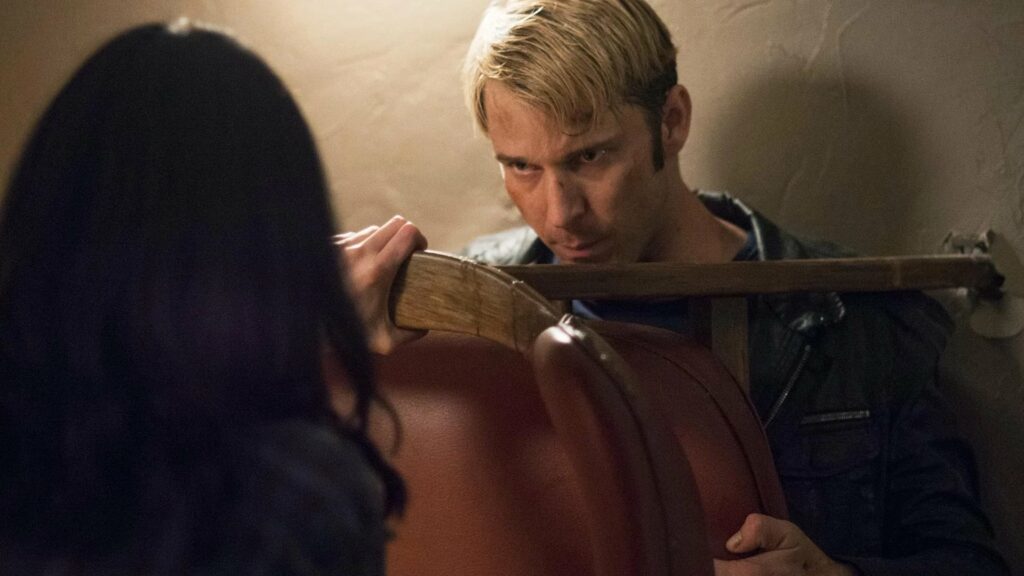 Jessica searches morgues for clues. Trish goes all out to keep Simpson from getting in Jessica’s way. Malcolm has an epiphany. 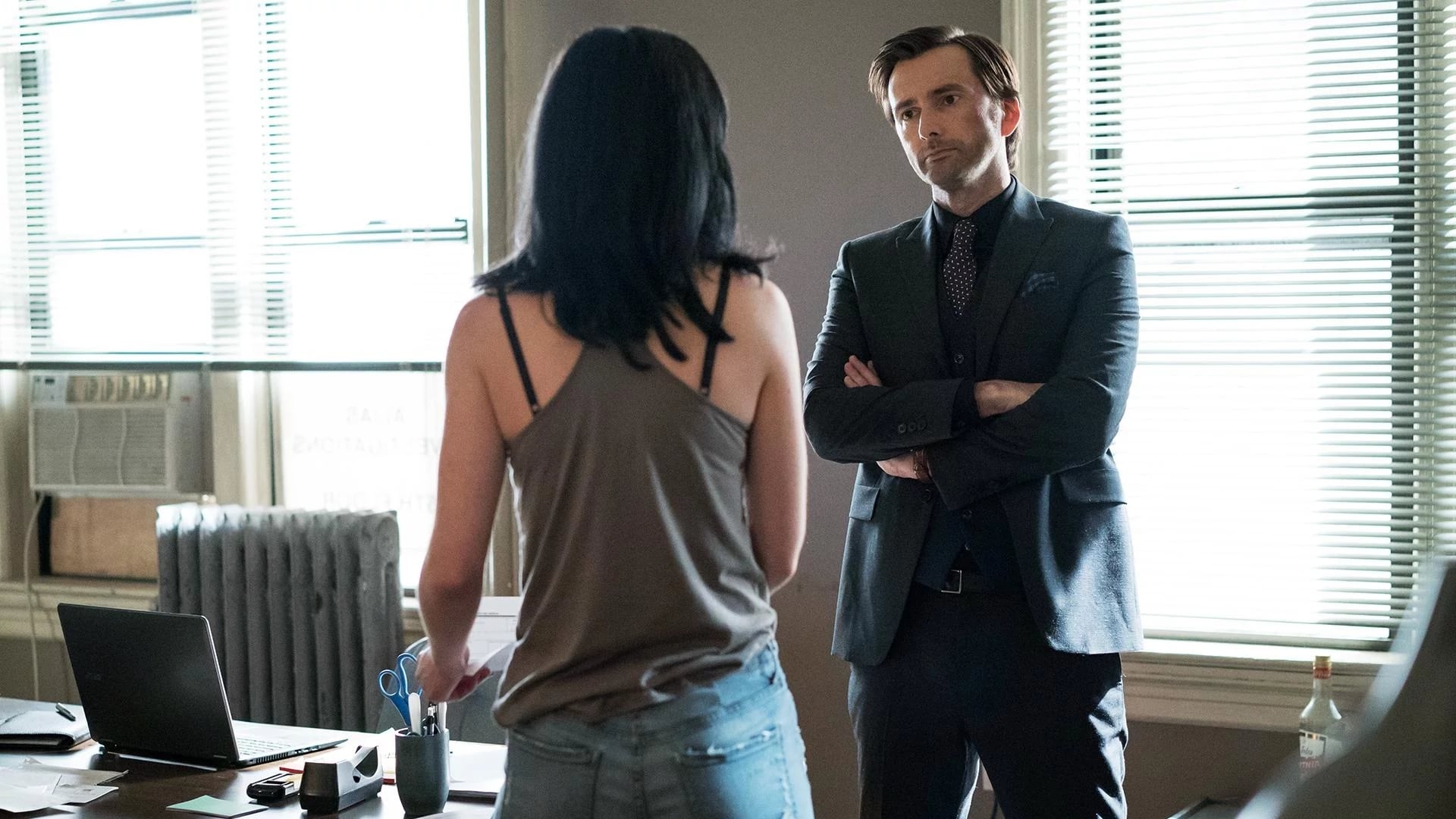 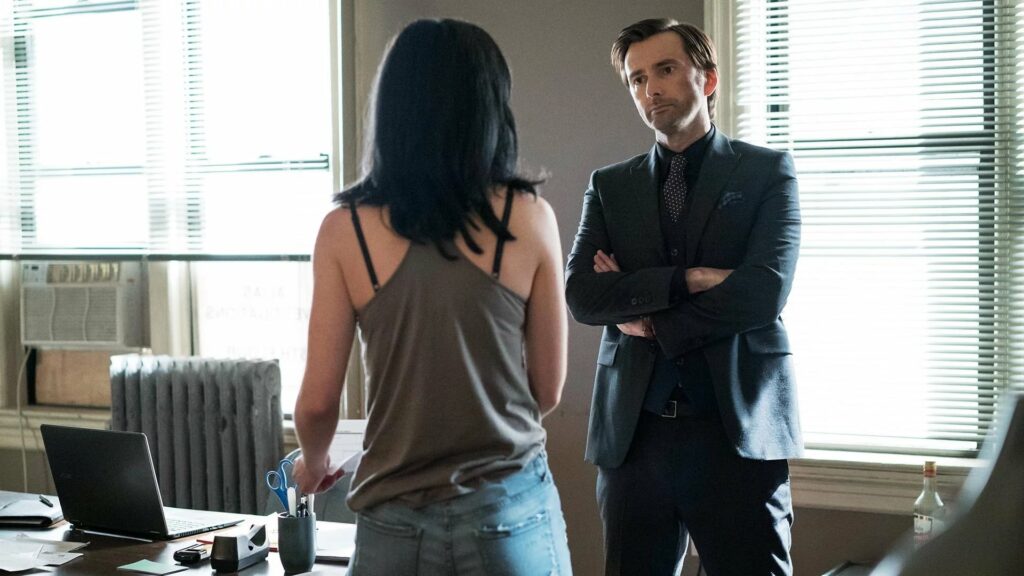 A discovery has the potential to change the entire game – if Jessica can refuse Kilgrave’s offer. 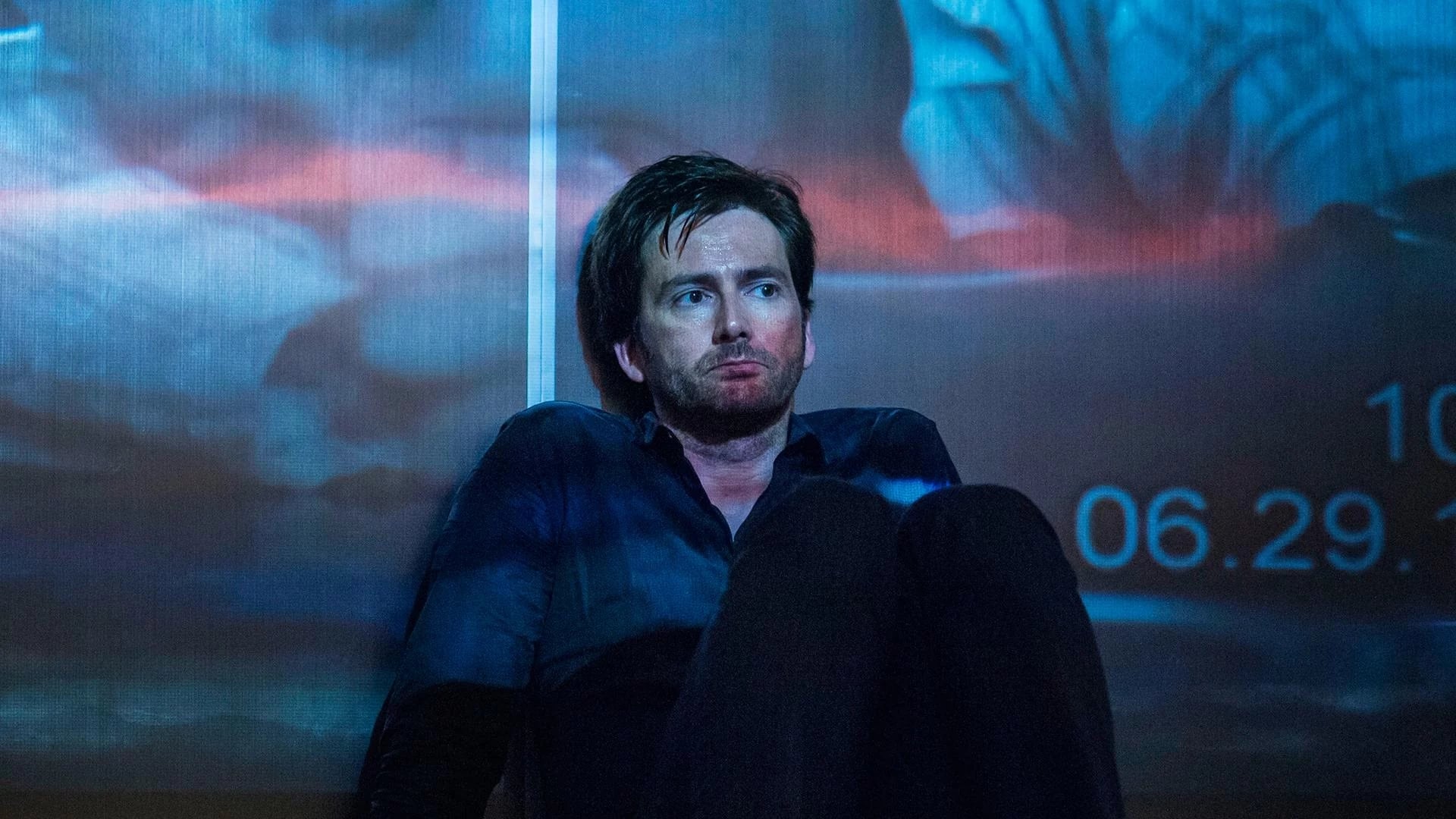 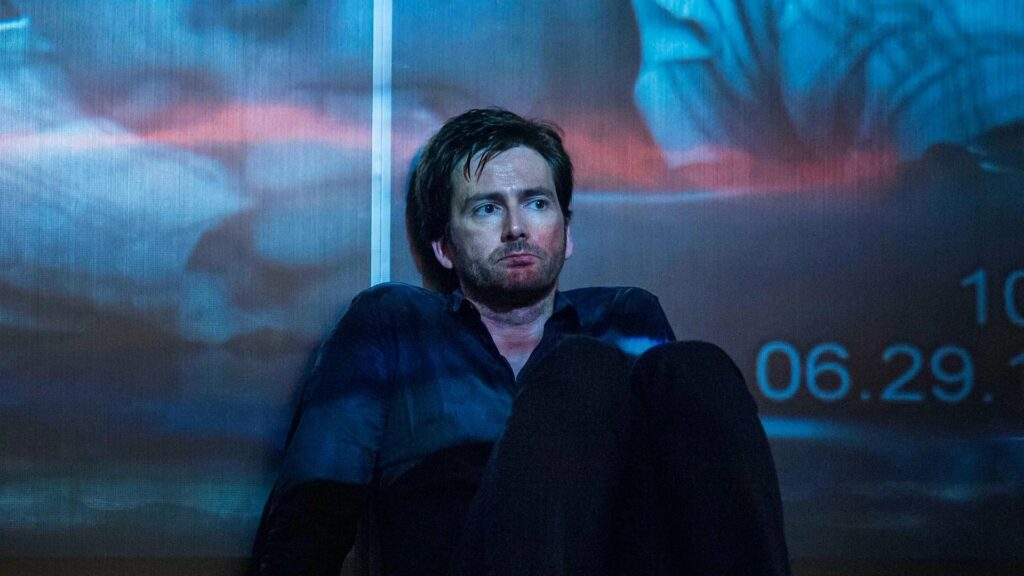 Just when Jessica has Kilgrave right where she want’s him, Hogarth’s involvement complicates the situation. Details of Kilgrave’s past emerge. 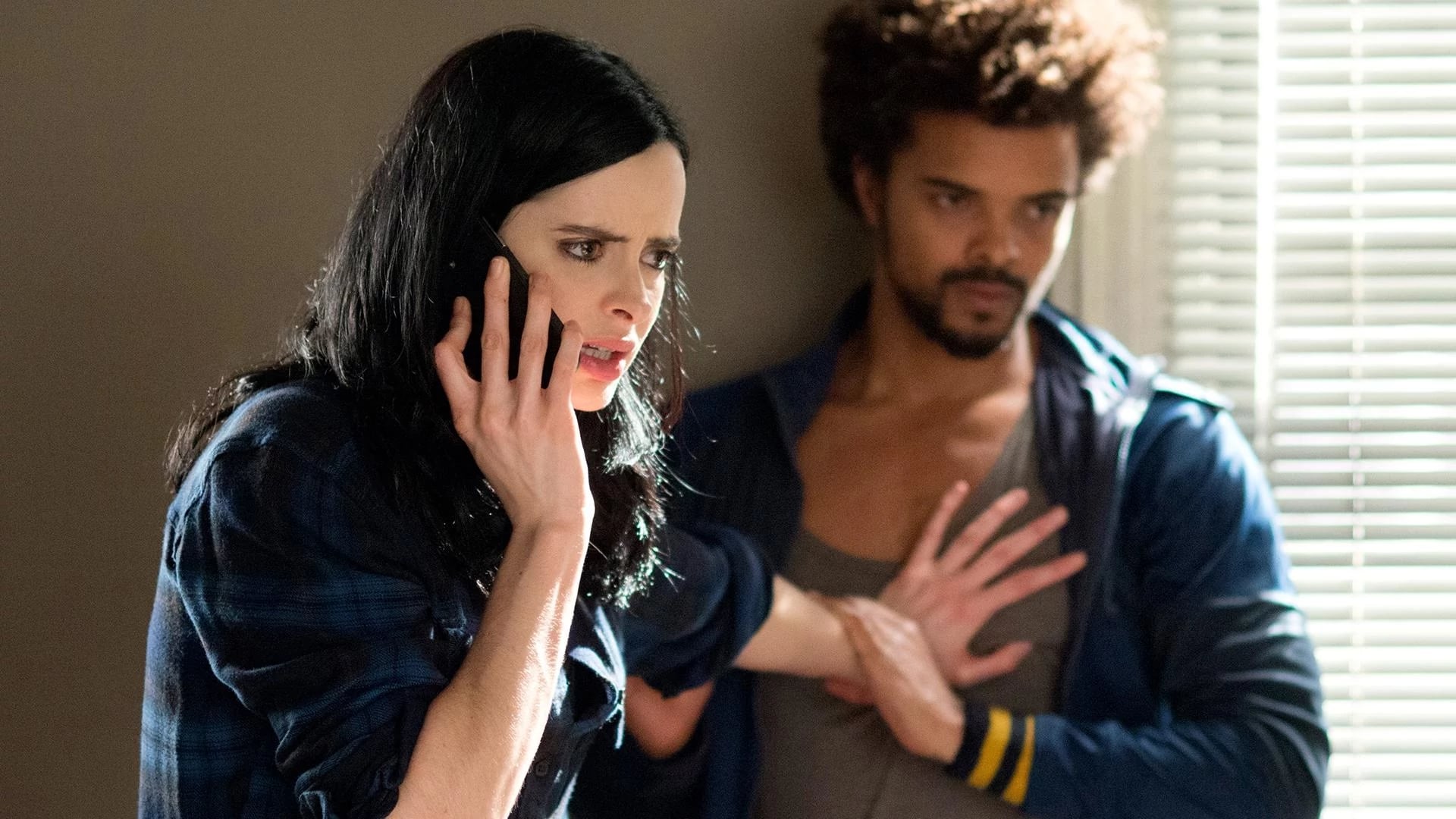 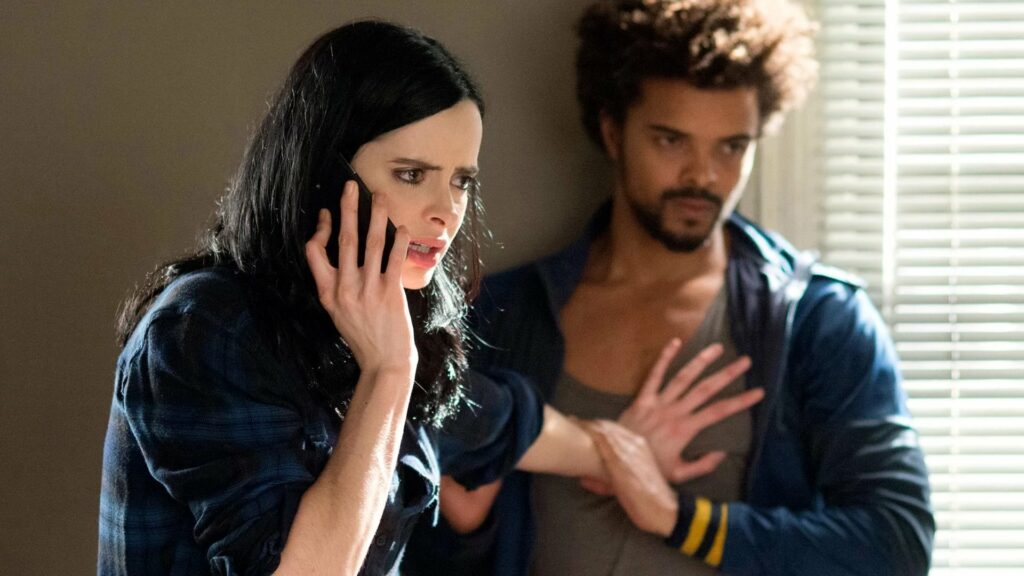 Malcolm, Simpson and Trish go rouge to prevent Jessica from carrying out an extreme plan to outwit Kilgrave. 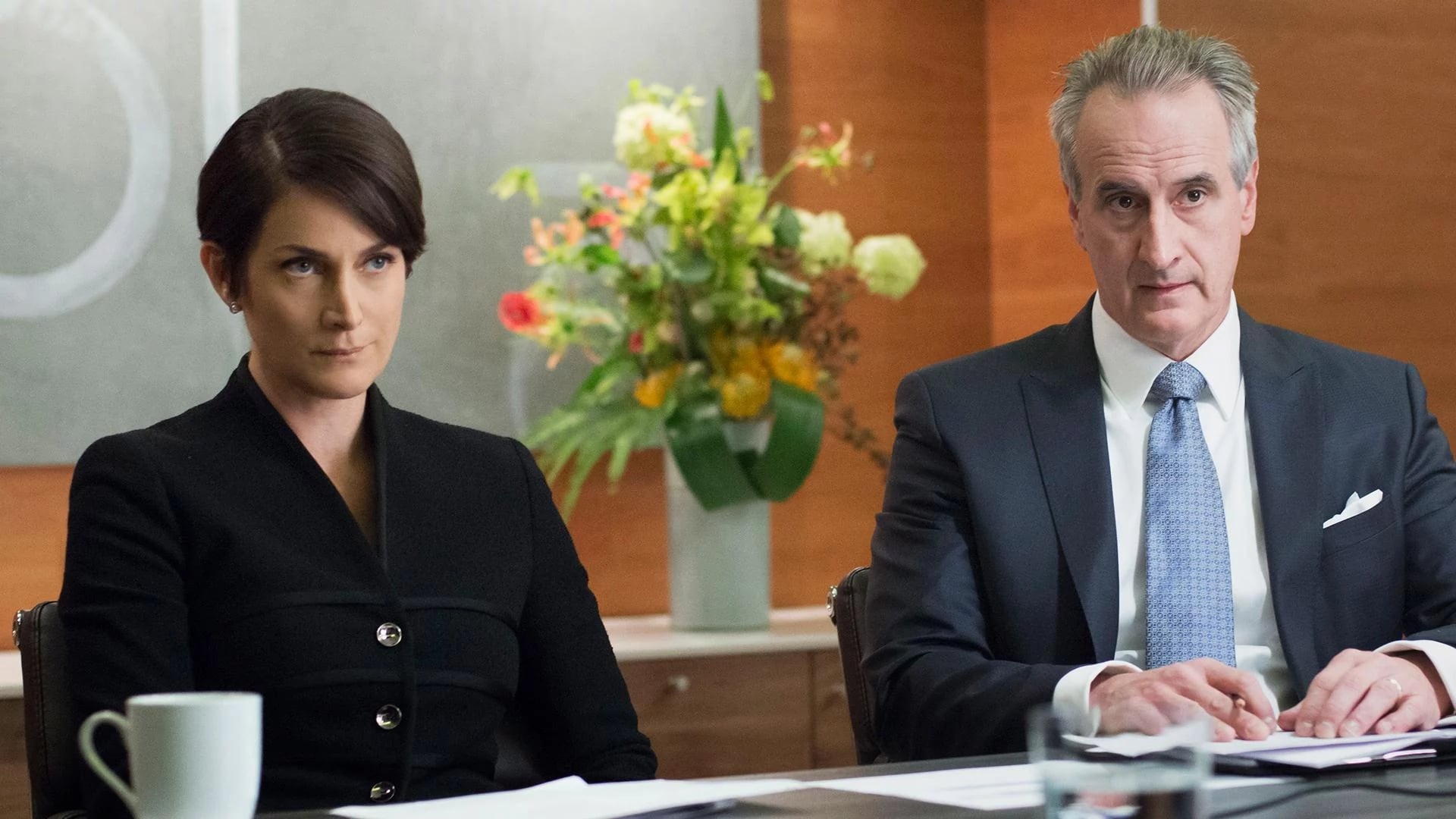 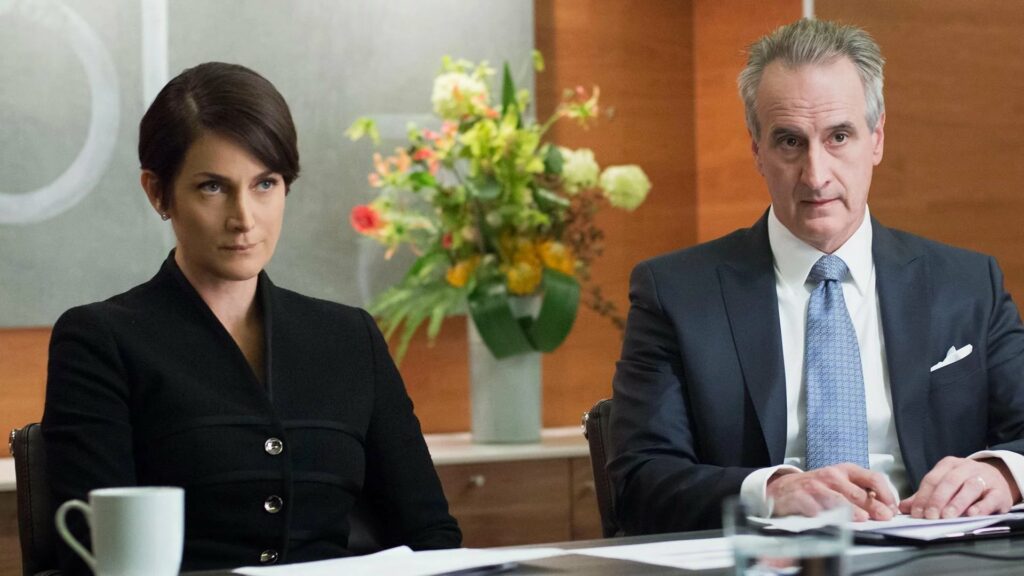 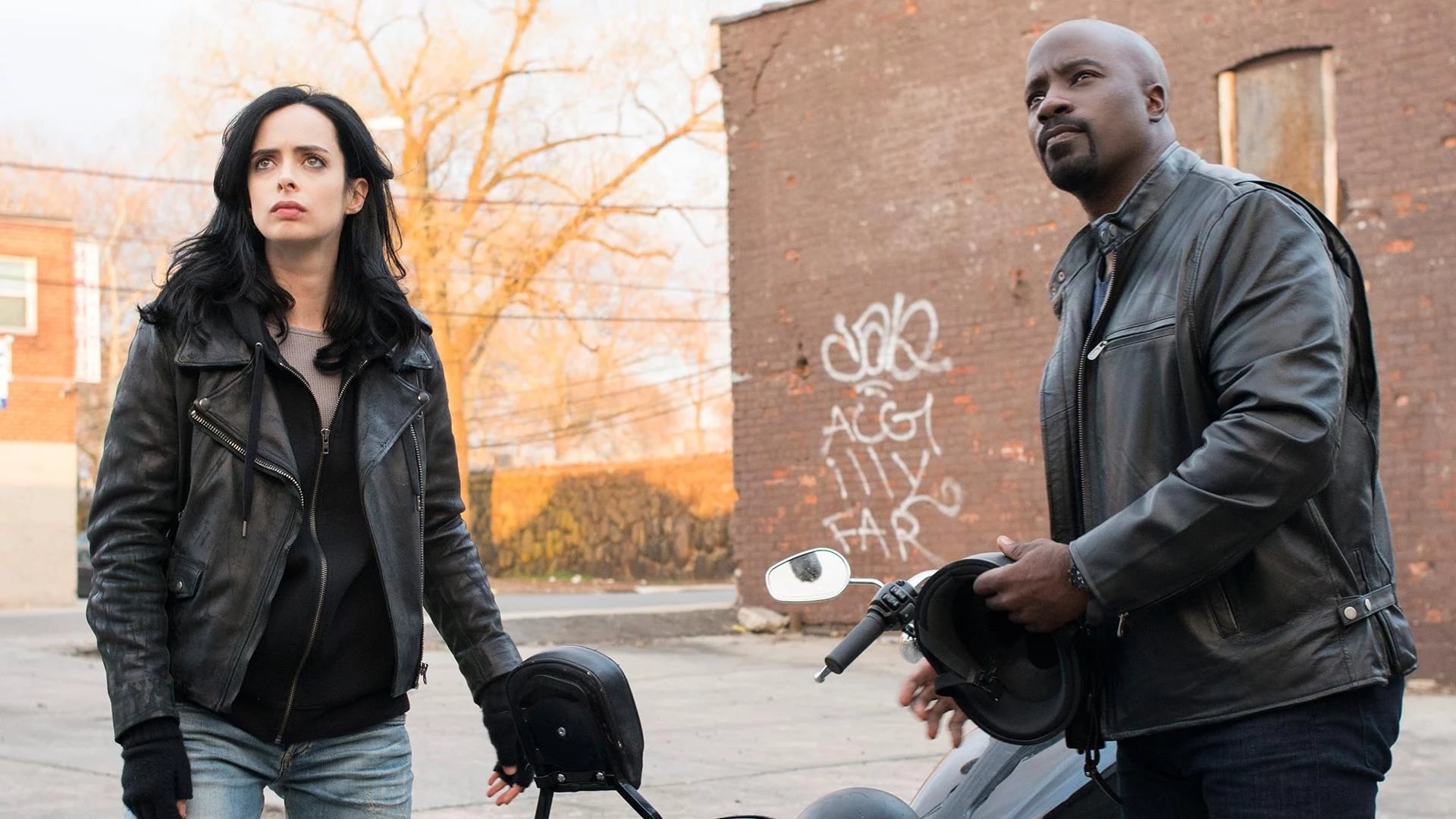 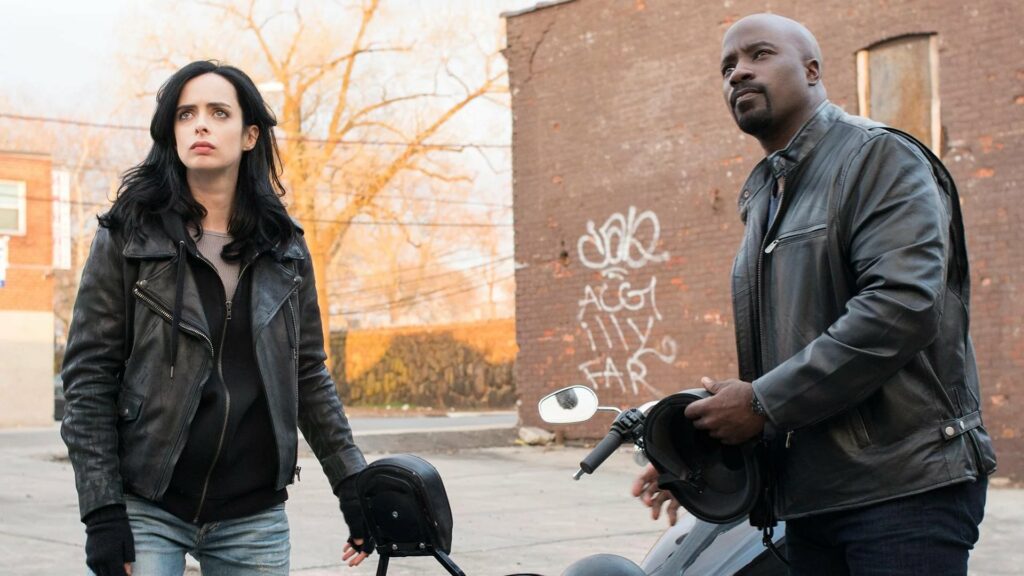 Luke hires Jessica to help him find someone who may have skipped town, but she fears he’ll learn too much about her history in the process. 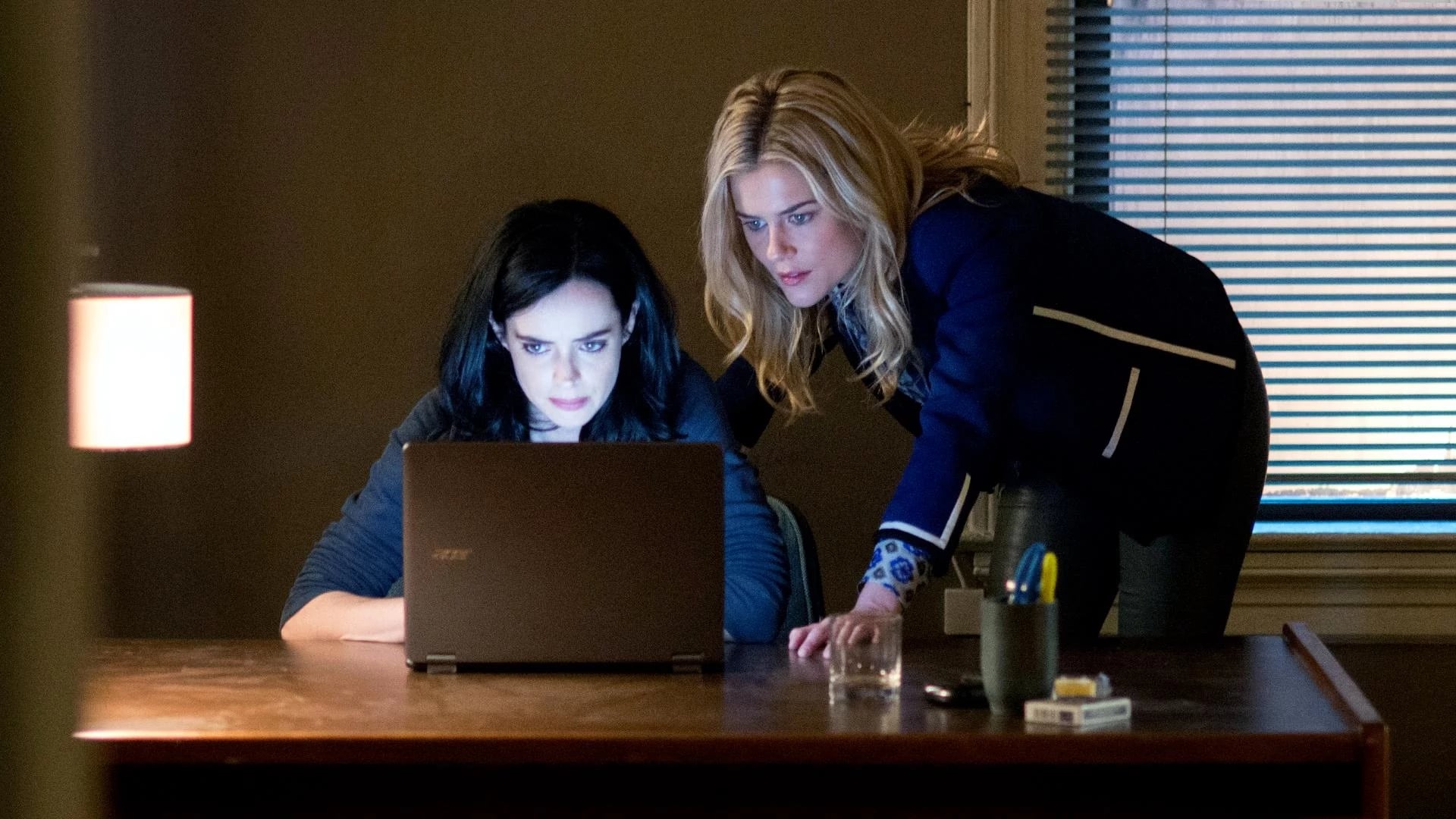 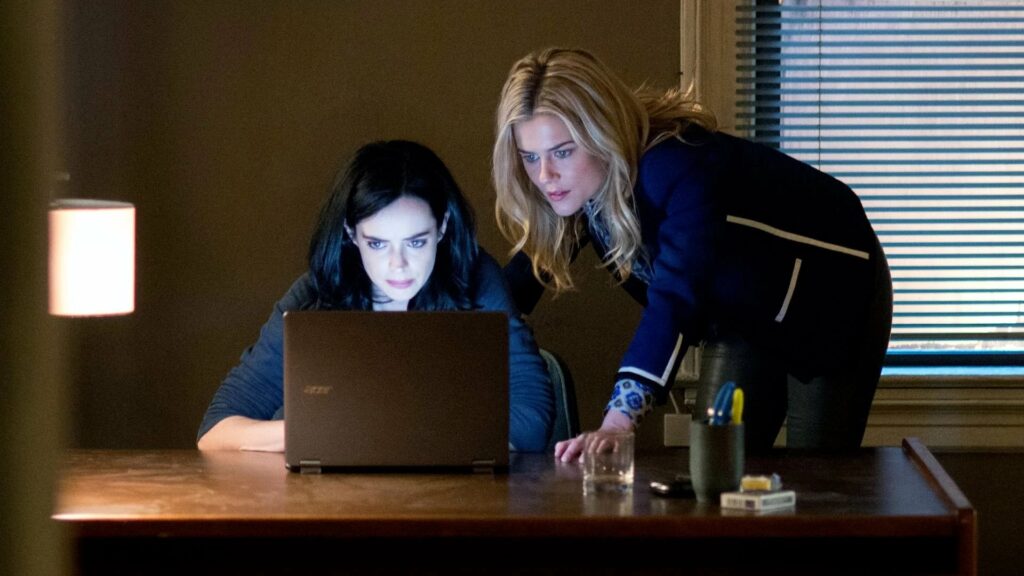 Despite Jessica’s objections, Trish’s new friend Simpson gets involved in the hunt for Kilgrave. Jessica recalls a pivotal moment in her life. 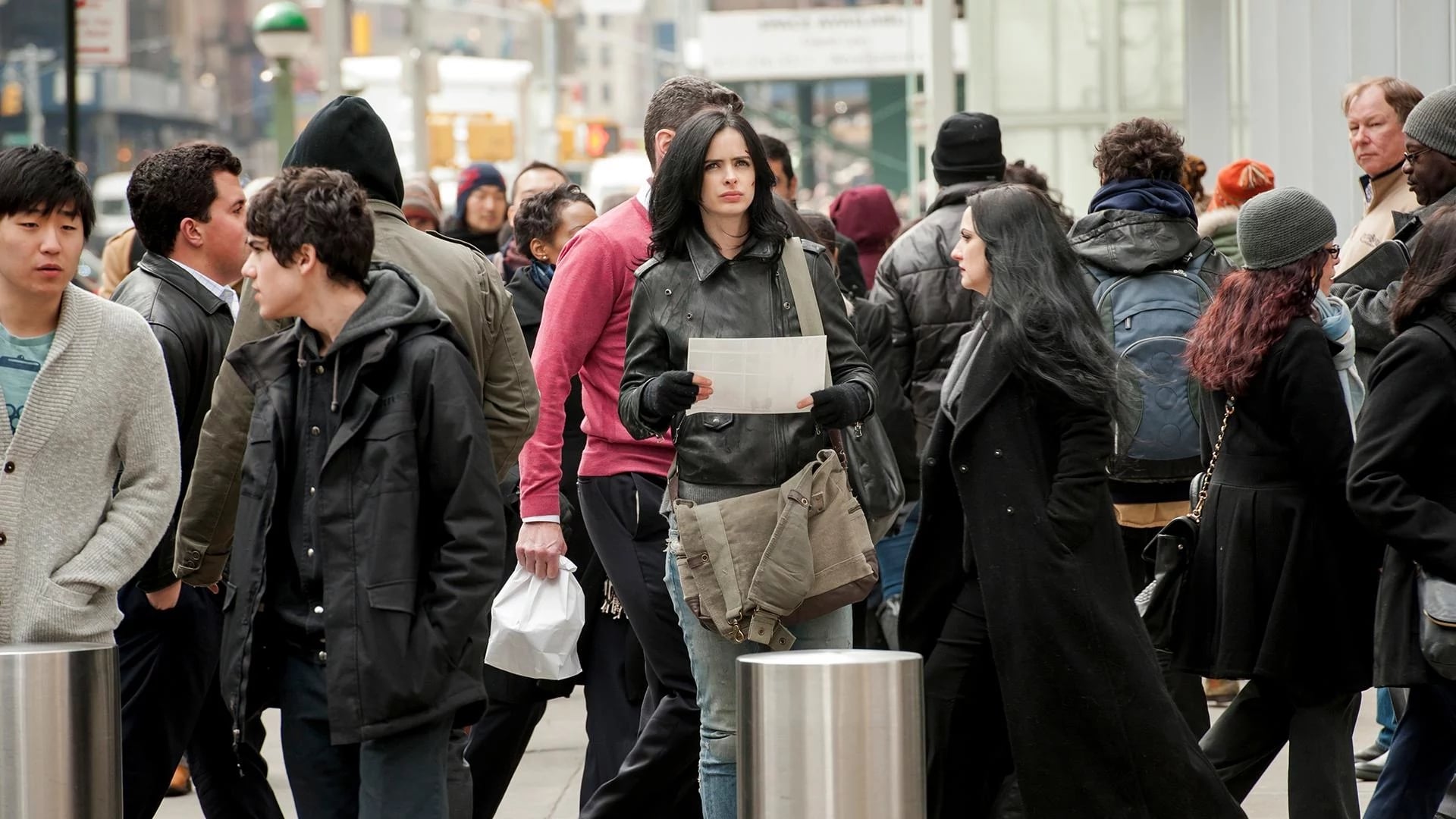 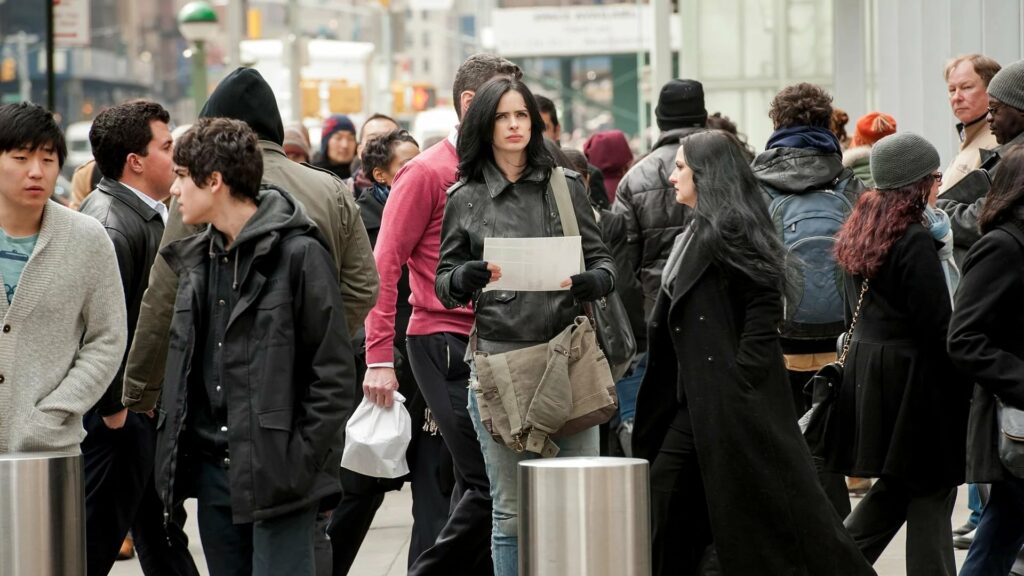 A new case demands attention as Jessica tries to find out who’s spying on her for Kilgrave. Trish’s radio show yields unexpected consequences. 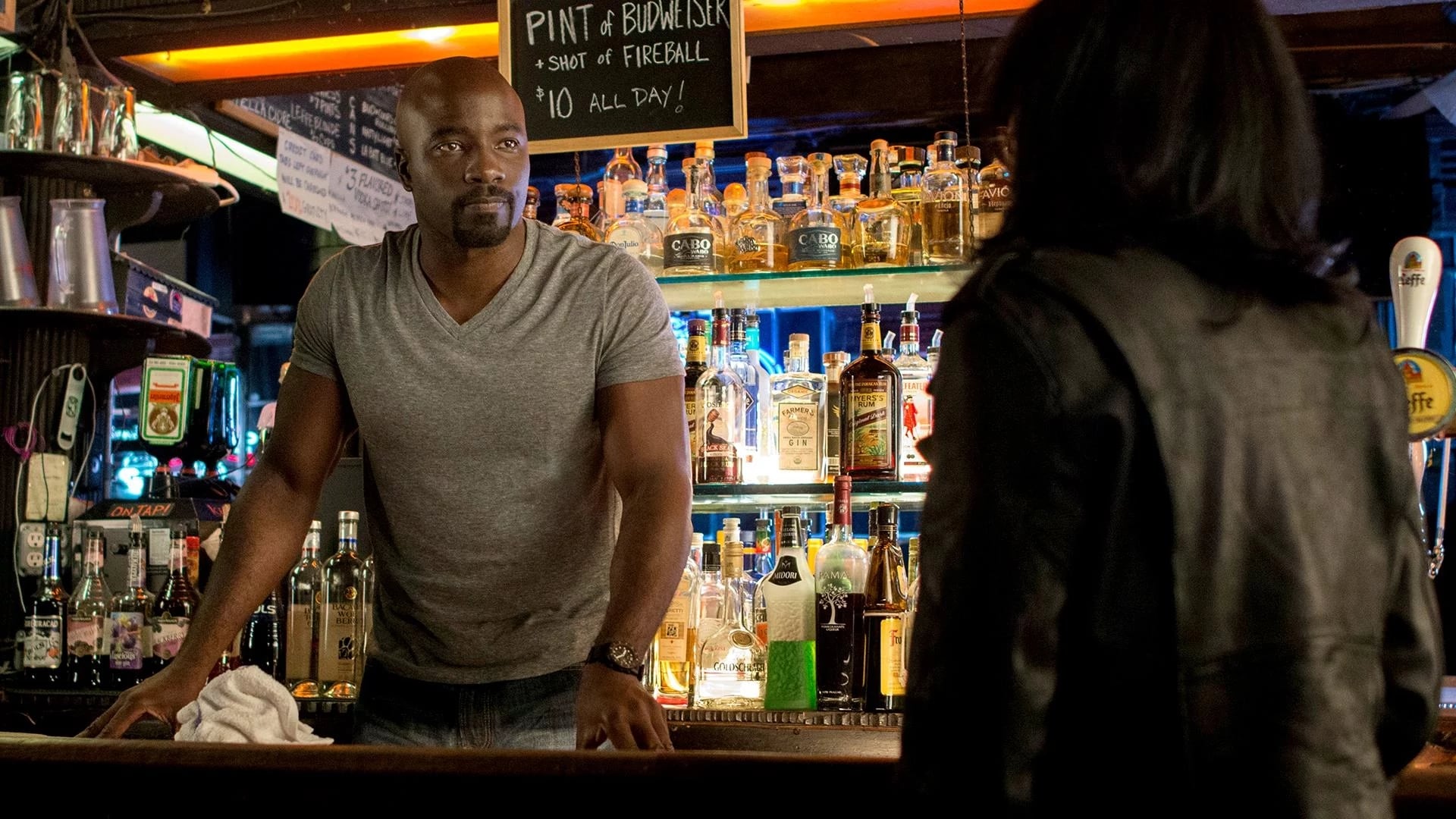 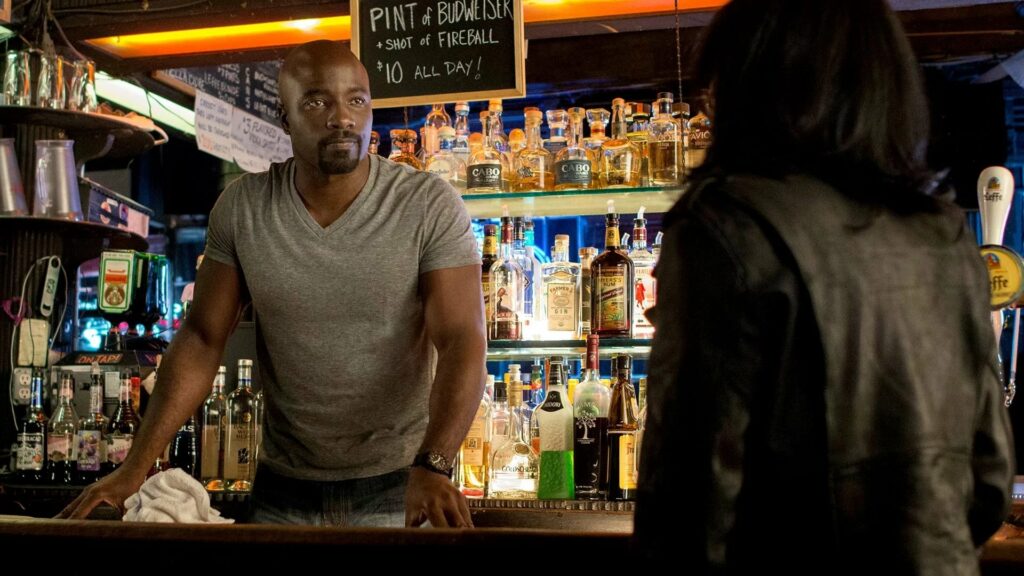 It won’t be easy to acquire or deploy, but Jessica thinks she’s found a weapon to use against Kilgrave. Luke and Jessica bond over their similarities. 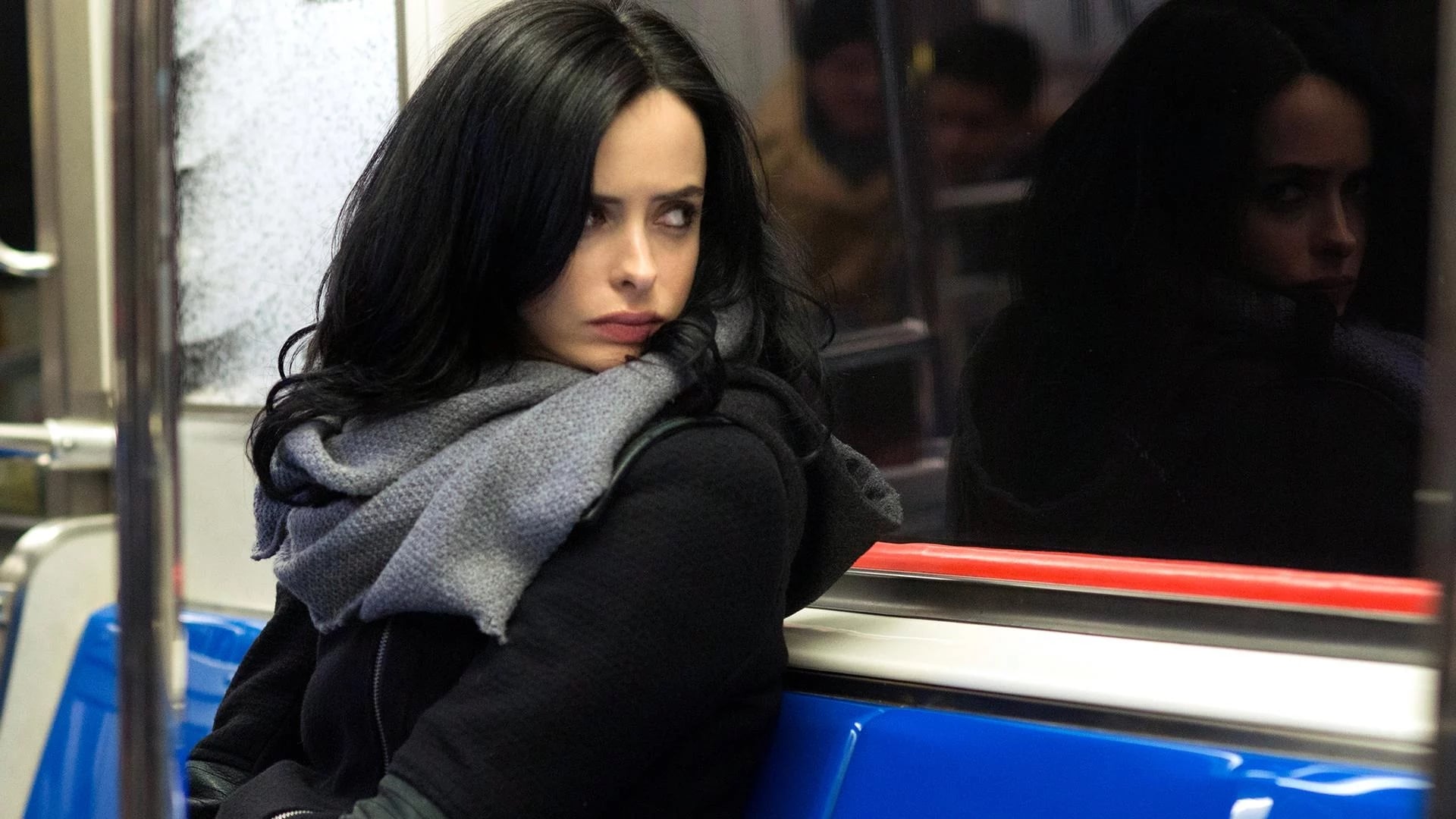 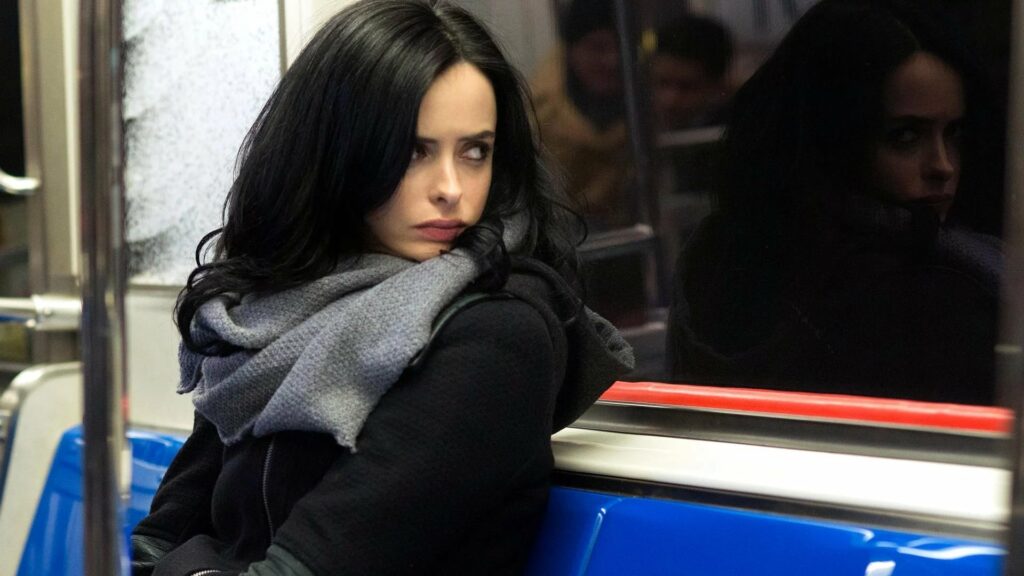 Jessica vows to prove Hope’s innocence, even though it means tracking down a terrifying figure from her own past. 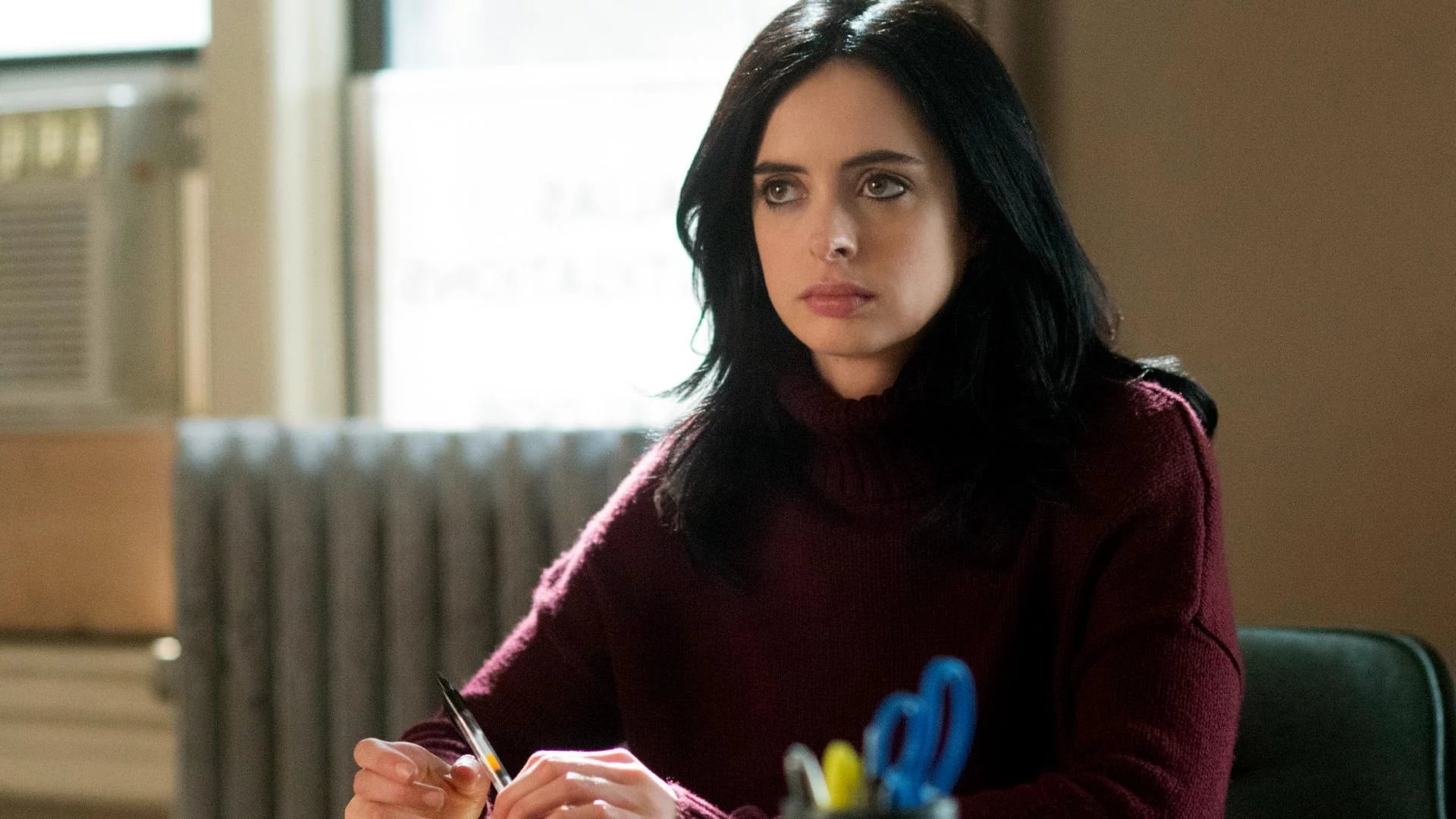 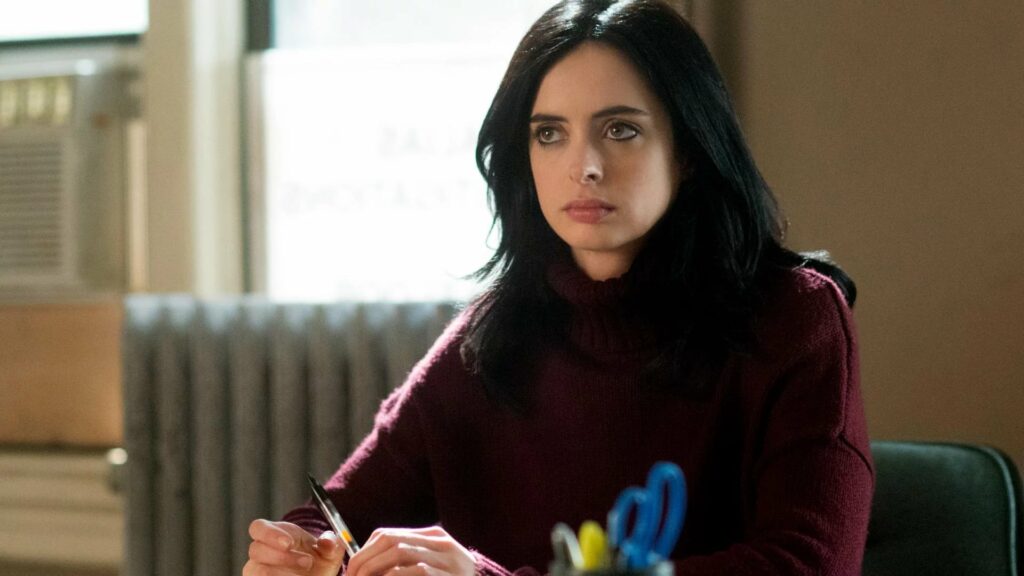 Jessica Jones is hired to find a pretty NYU student who’s vanished, but it turns out to be more than a simple missing persons case.