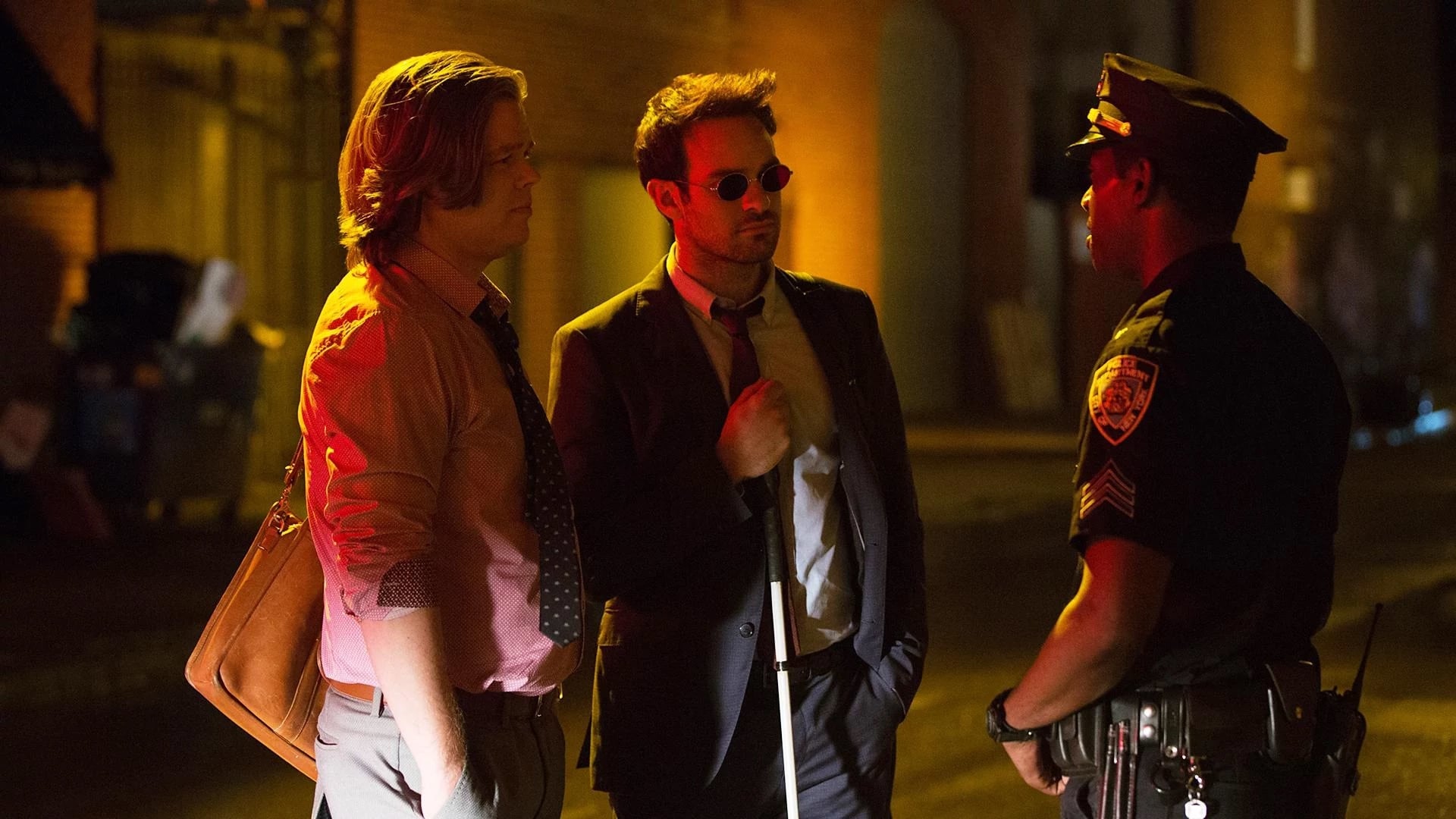 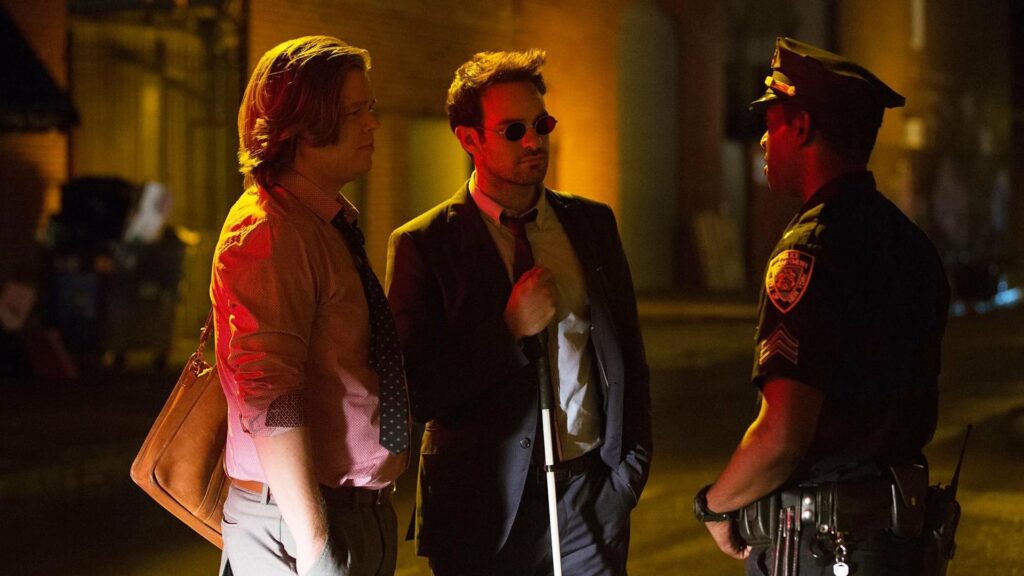 Hell’s Kitchen has calmed, but it’s not out of the fire yet. When an unknown vigilante begins to take the fight to the streets in a big and bloody way, Matt Murdock must don the mask of Daredevil to stop him before innocent people end up in the crossfire. 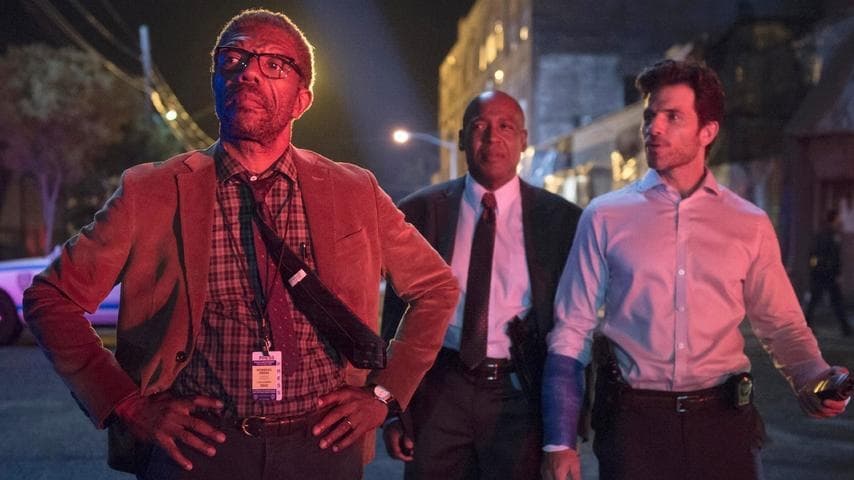 Daredevil finds himself trapped in the fallout of Fisk’s plan to take control of Hell’s Kitchen. Ben Urich digs closer to the truth. 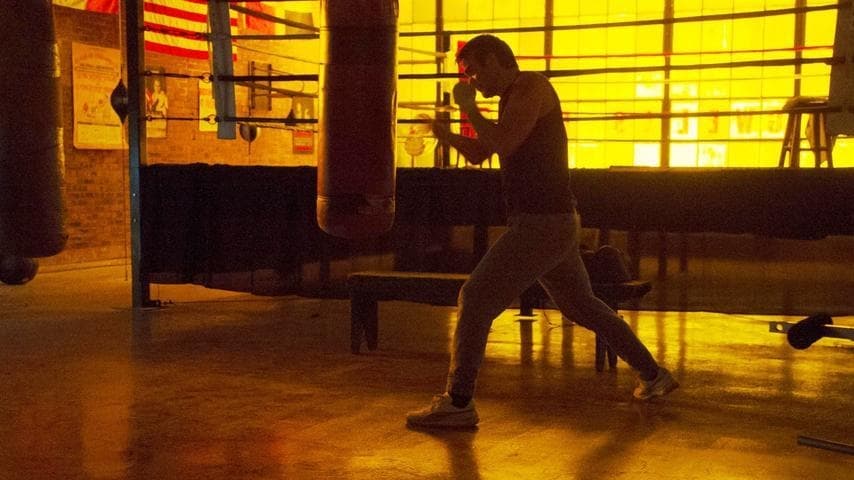 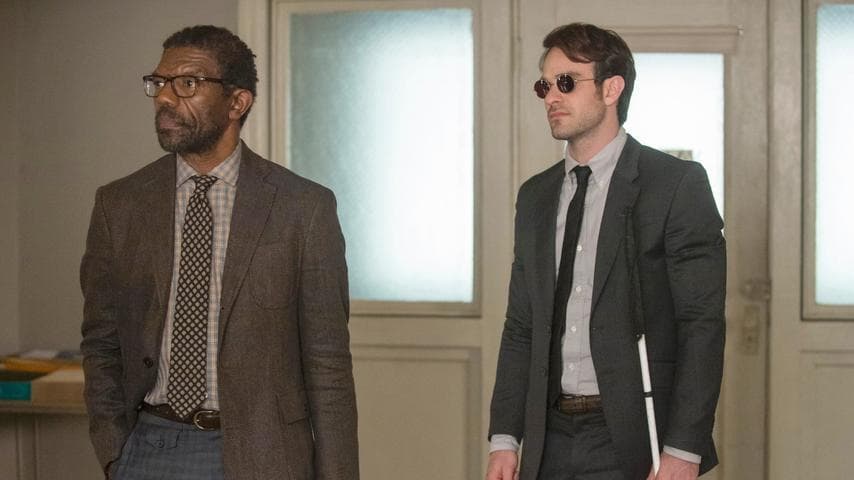 When Fisk gains the upper hand, the goal to destroy him becomes even more difficult, while Daredevil faces his own demons. 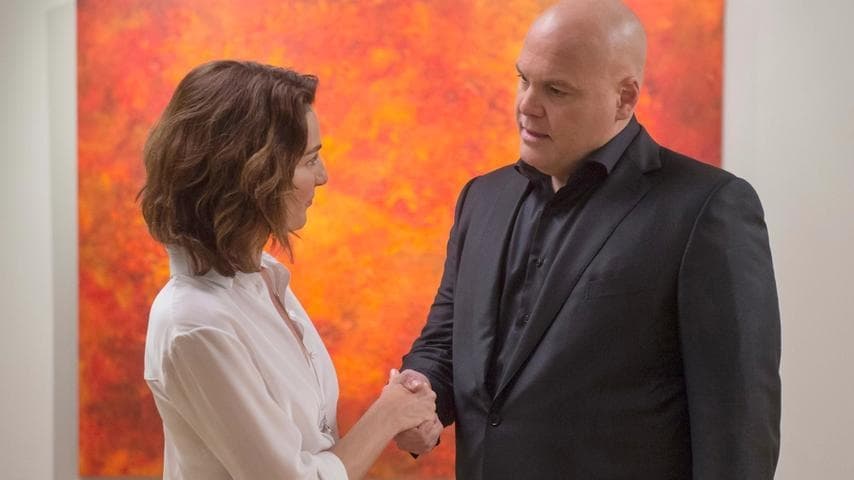 Two vicious Russian brothers working for Fisk strike back against Daredevil. Fisk moves to further consolidate his power in the criminal underworld. 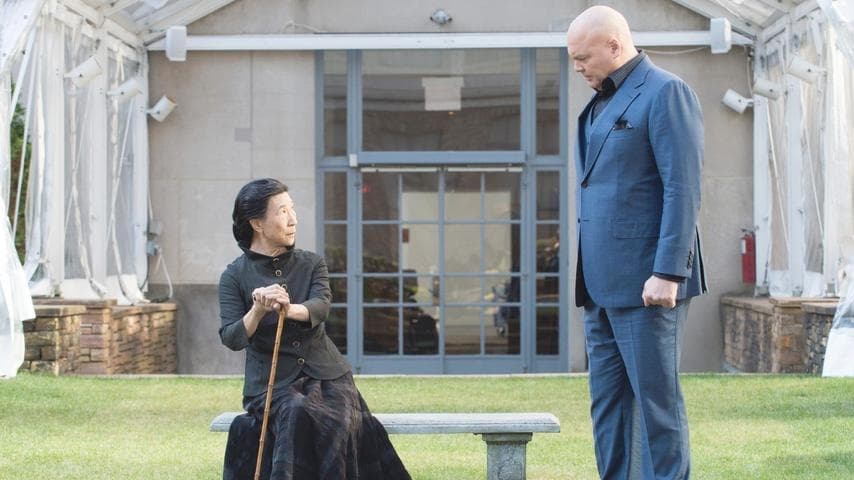 Murdock and Foggy’s relationship is put to the ultimate test while a new enemy against Fisk emerges. 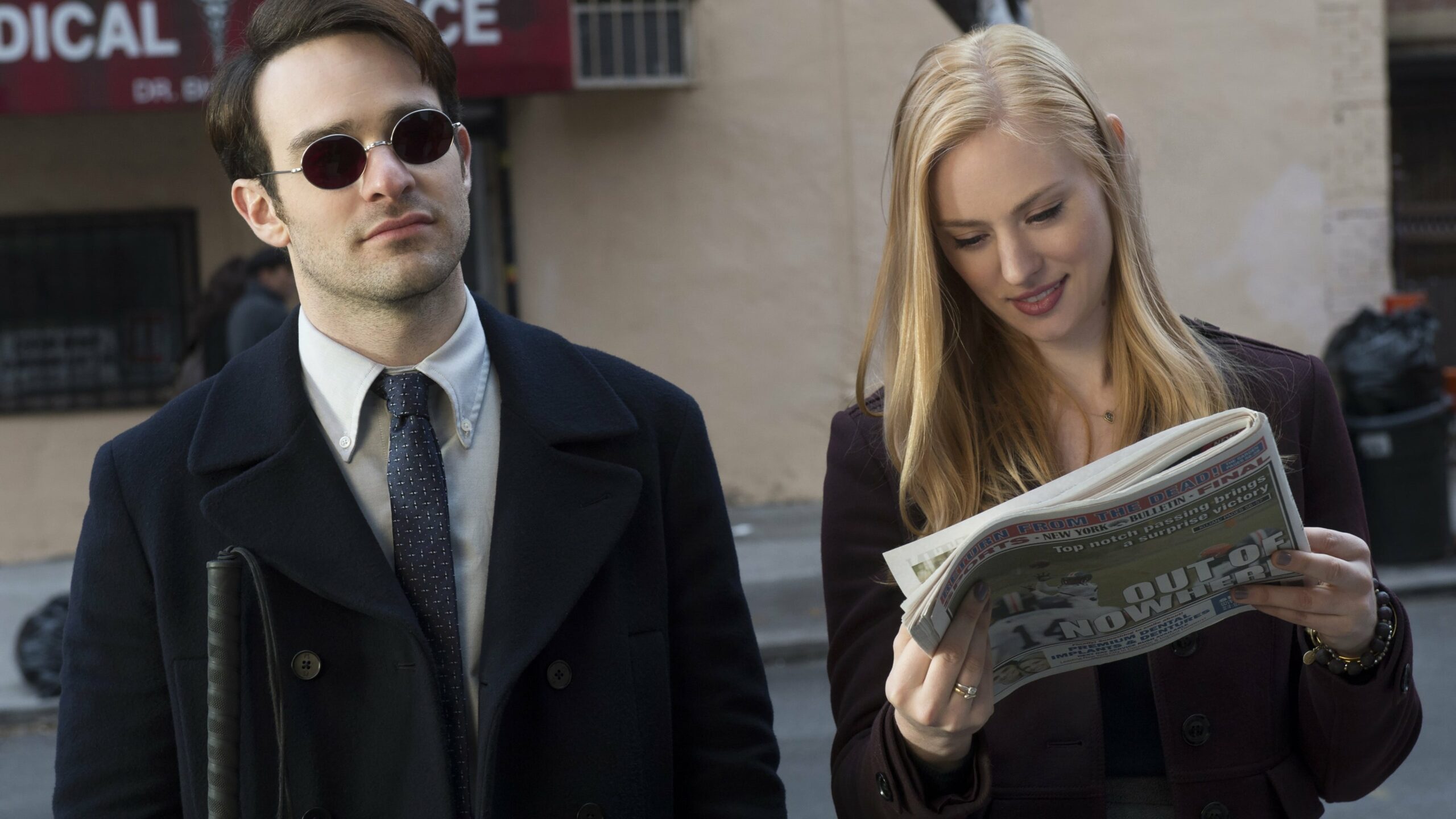 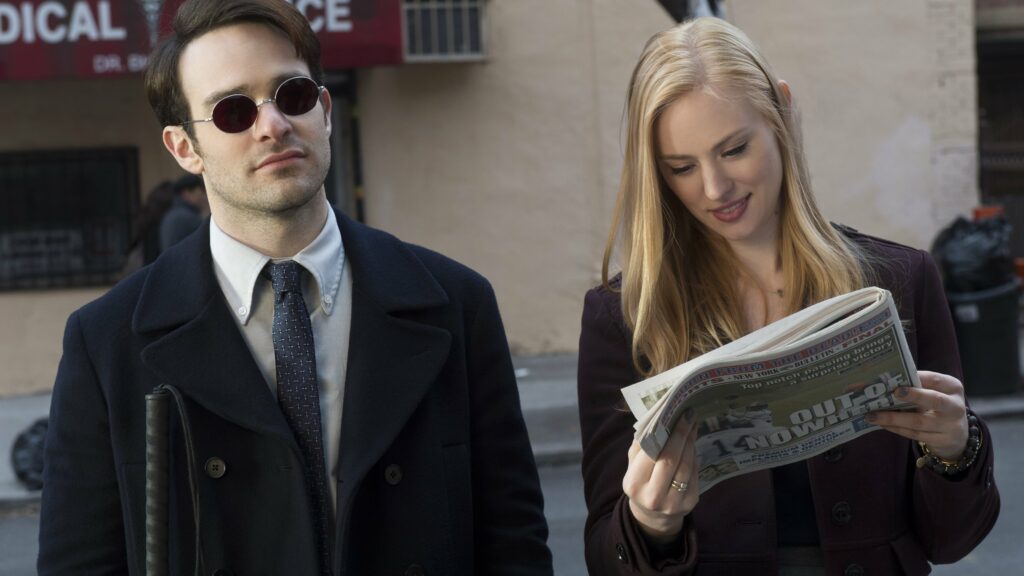 In the season finale, a boxed-in Fisk and a desperate Murdock, Foggy and Karen are forced to play their end games. 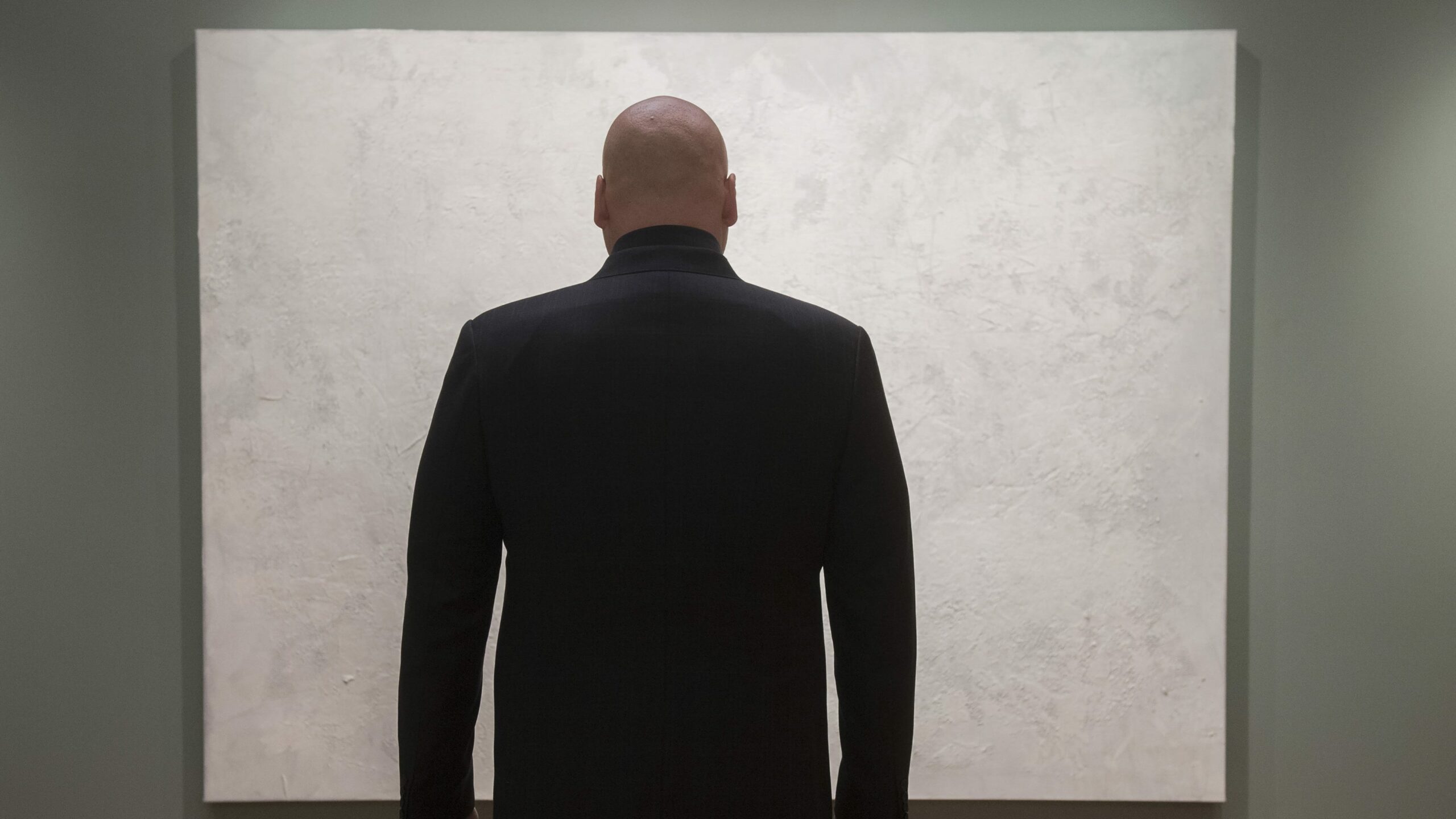 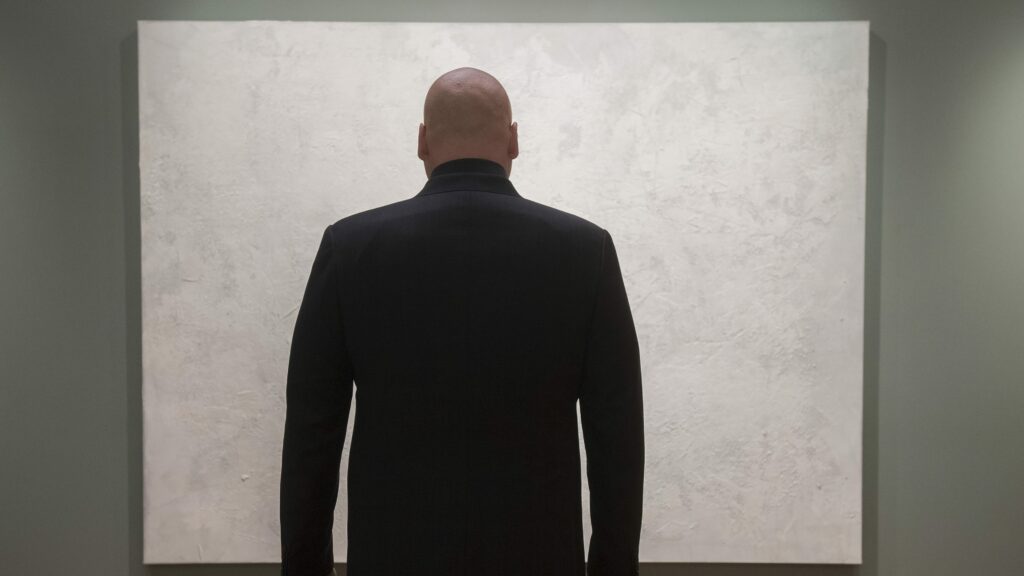 Murdock and Foggy take on a mysterious wealthy client, but Murdock is convinced that there’s more to the case than just the facts. 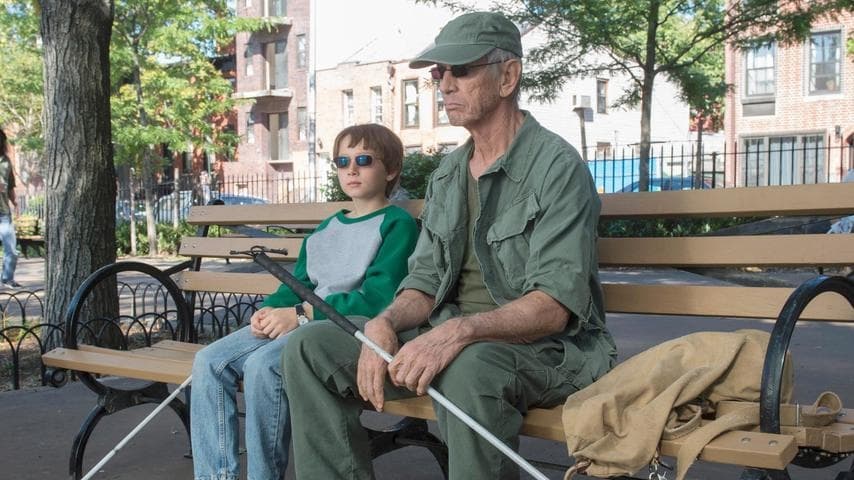 An important figure from Murdock’s past reemerges seeking his help to battle a new enemy threatening Hell’s Kitchen. 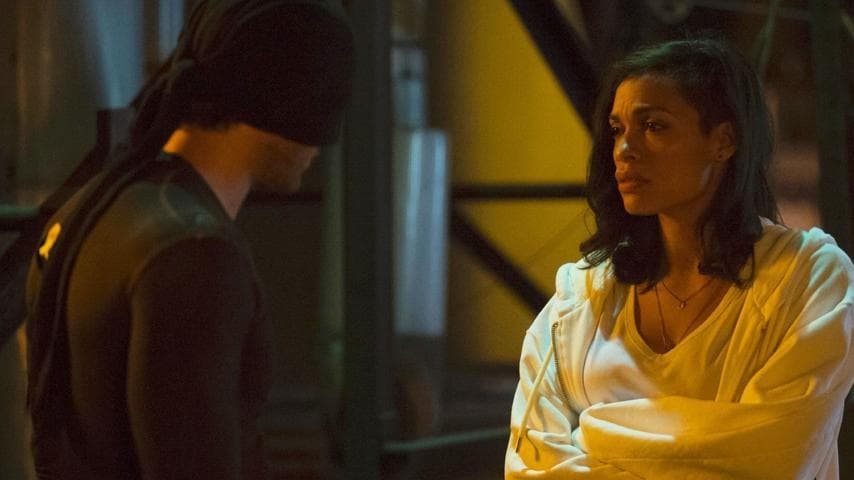 Murdock makes a near fatal error while trying to save a kidnapped boy, and finds an unlikely ally when he needs saving himself. 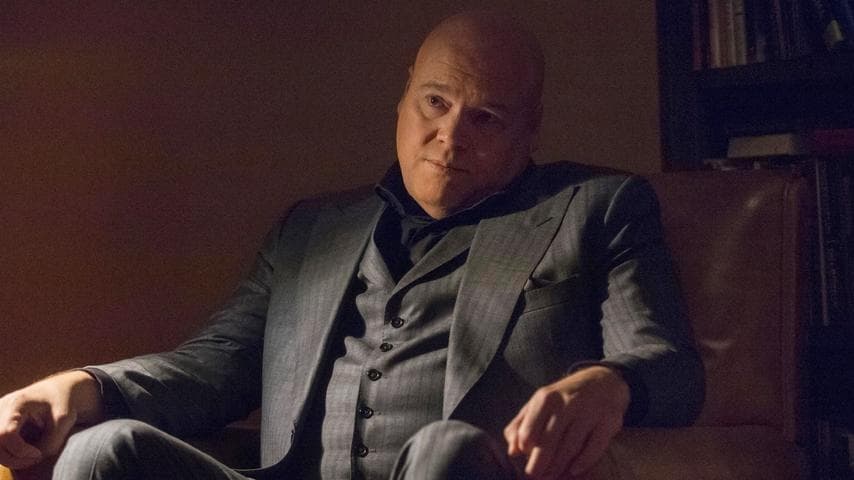 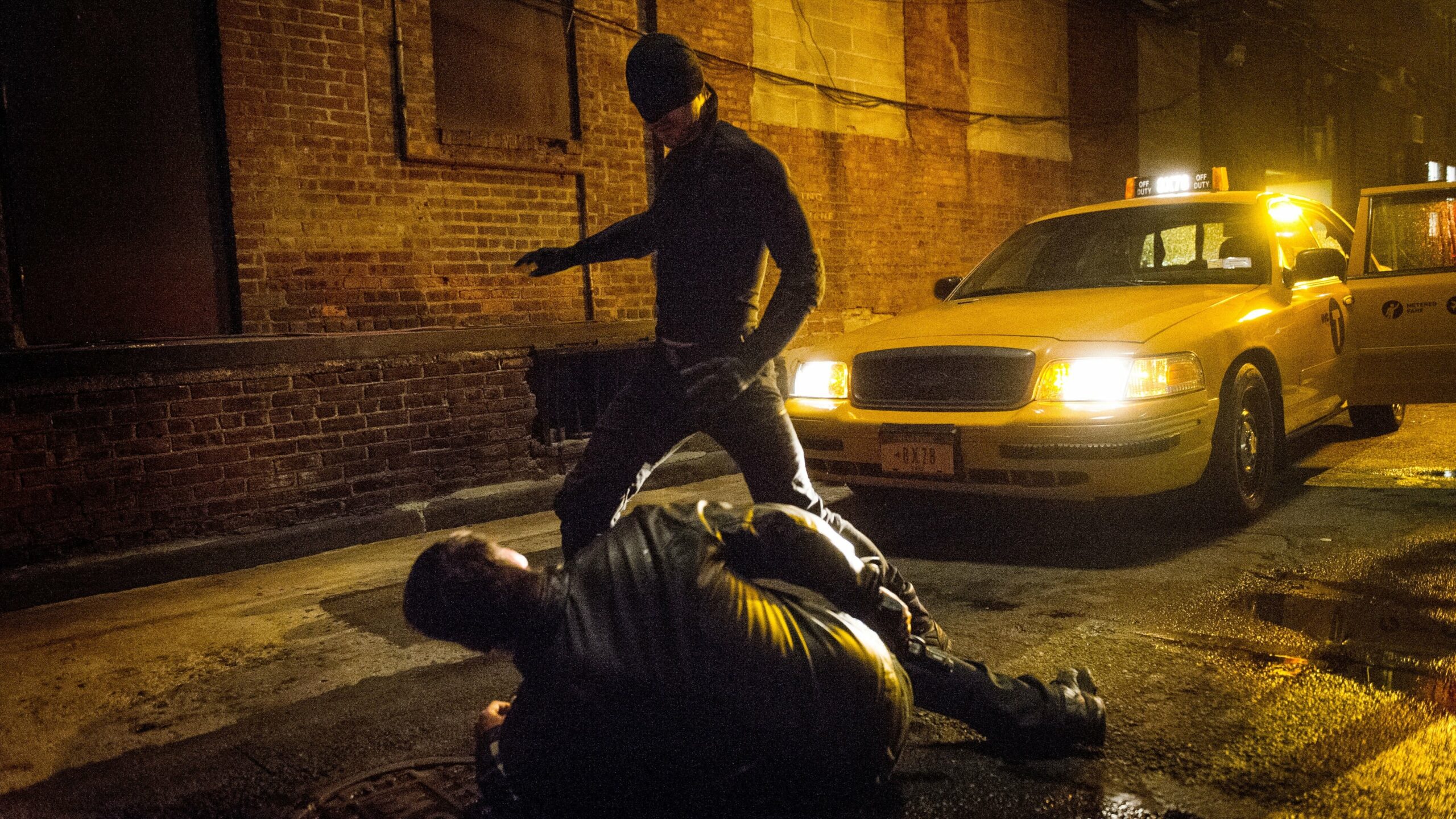 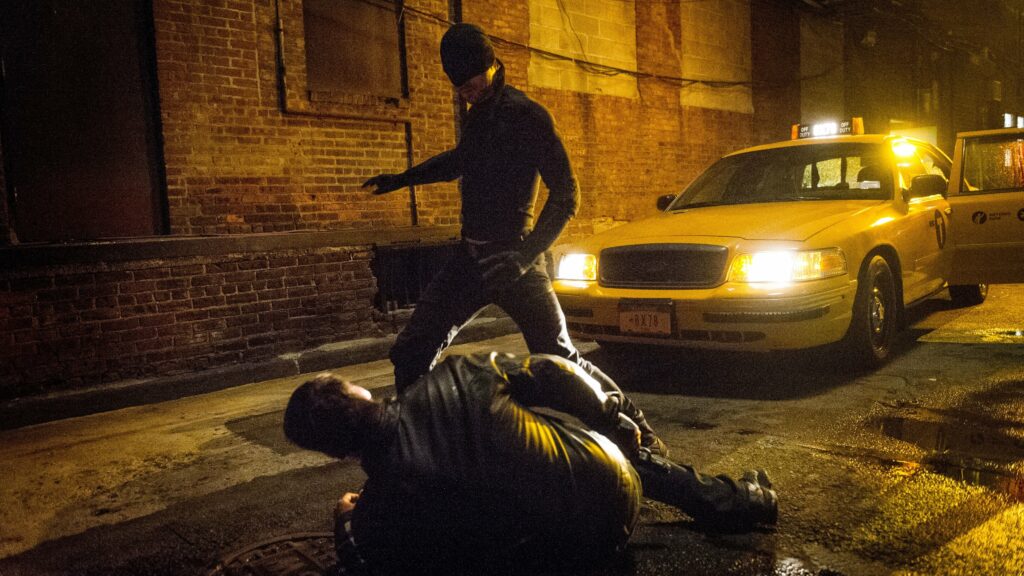 Fisk moves forward with plans that threaten to rip Hell’s Kitchen apart. Murdock and Foggy take on a case helping tenants victimized by a slumlord. 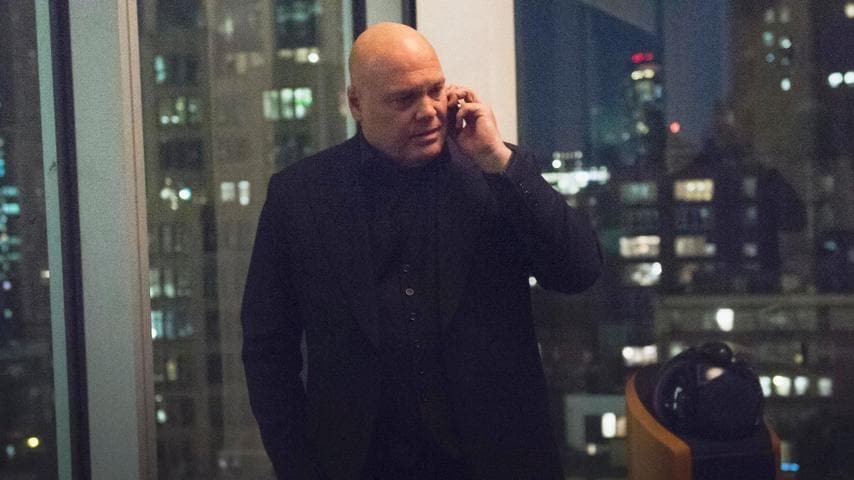 While Murdock, Foggy and Karen’s mission becomes clearer, Fisk’s world spins further out of control in his battle for Hell’s Kitchen.