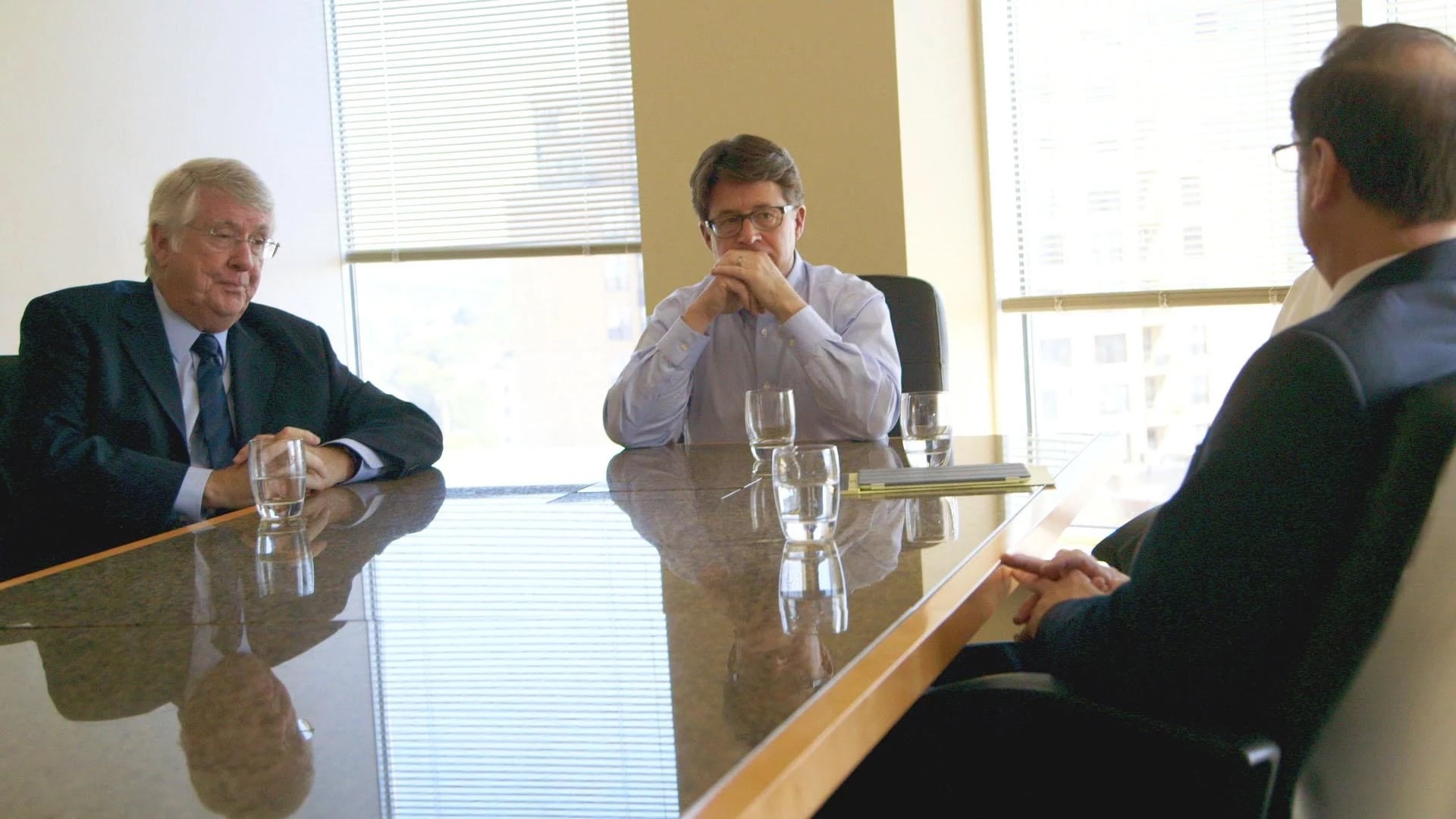 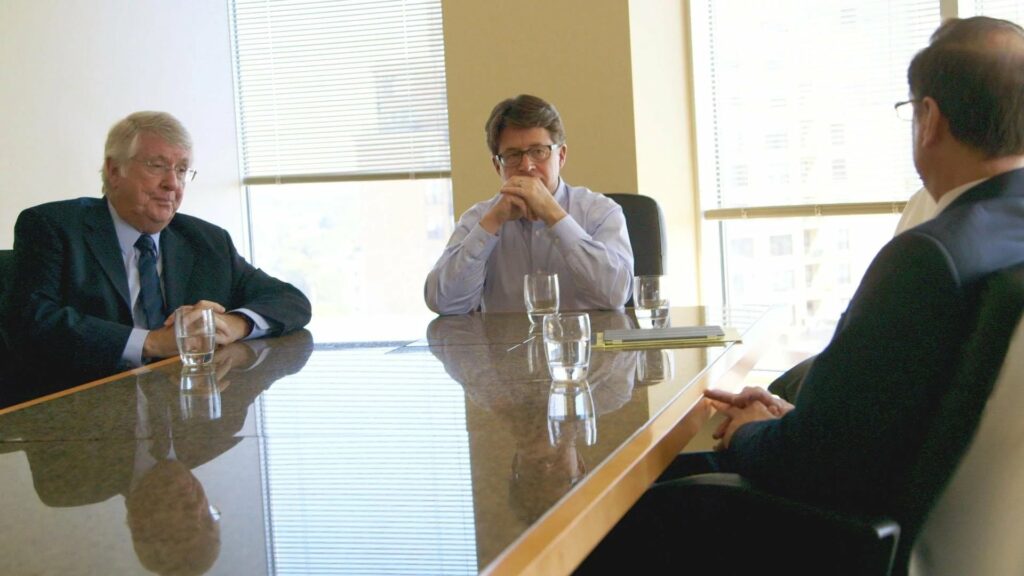 In the years after Steven and Brendan’s very public trials, the various members of the Avery family struggle to mend their broken lives. 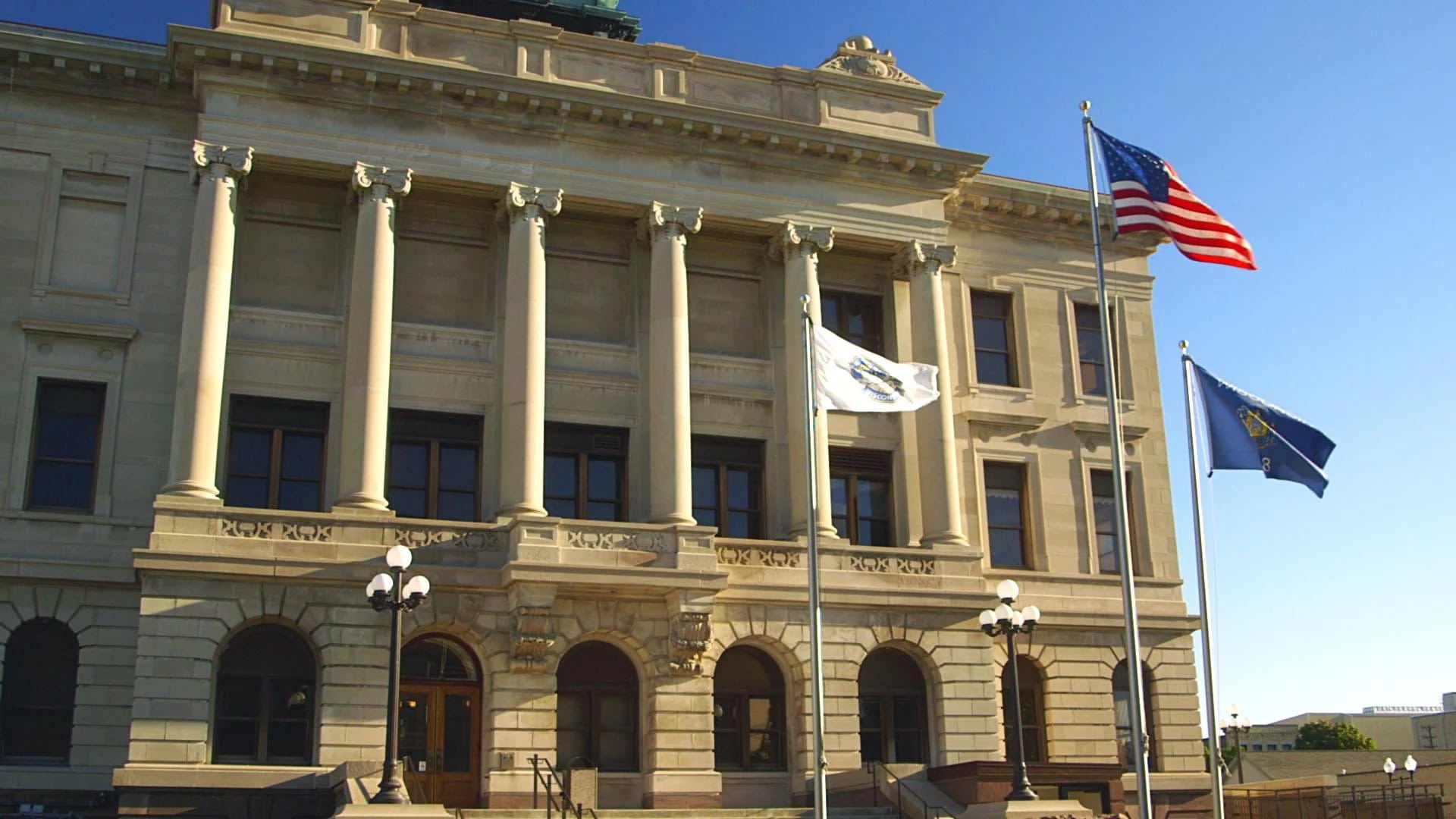 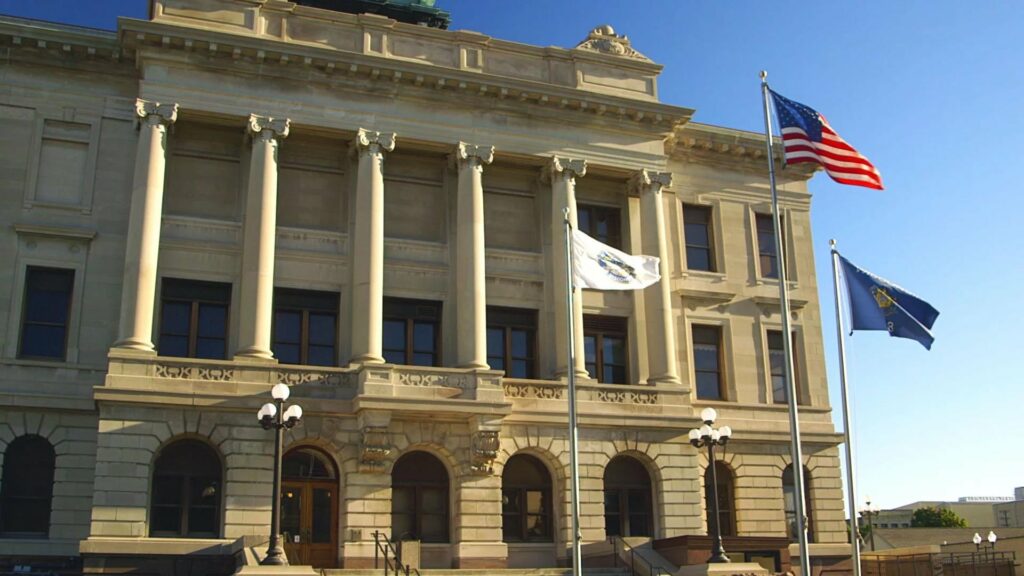 Steven’s trial is over, but a new one is just beginning. Will the jury find the suspect’s confession or his conflicting statements more believable? 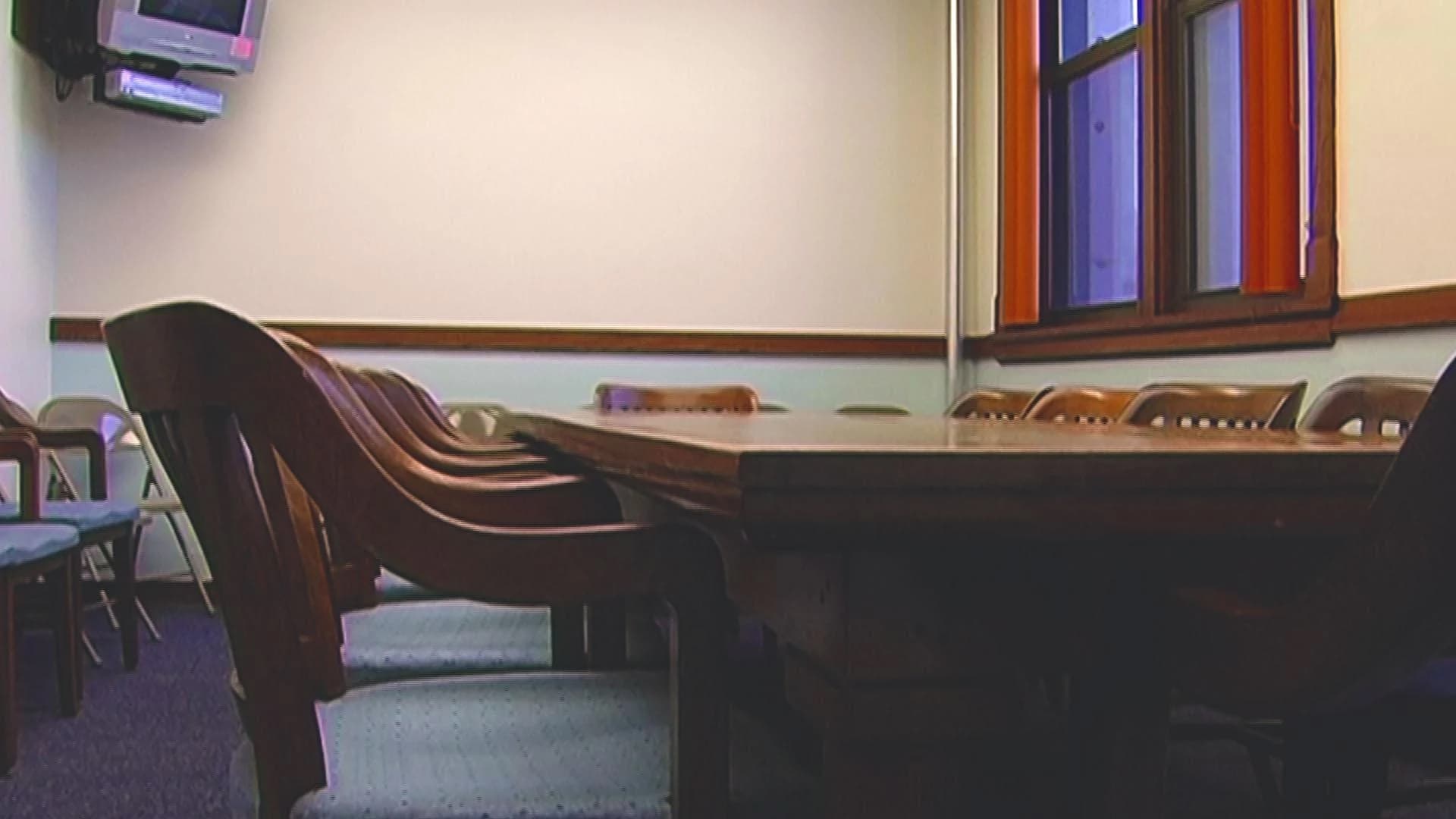 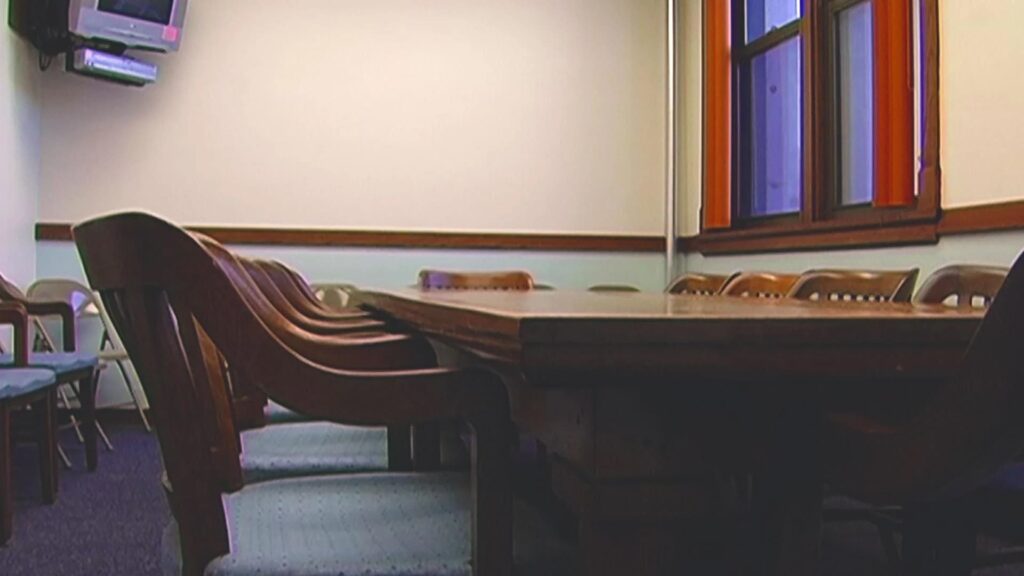 After two long days of closing arguments, the jury deliberates. Steven’s fate hinges on whether the jury believes police misconduct may have occurred. 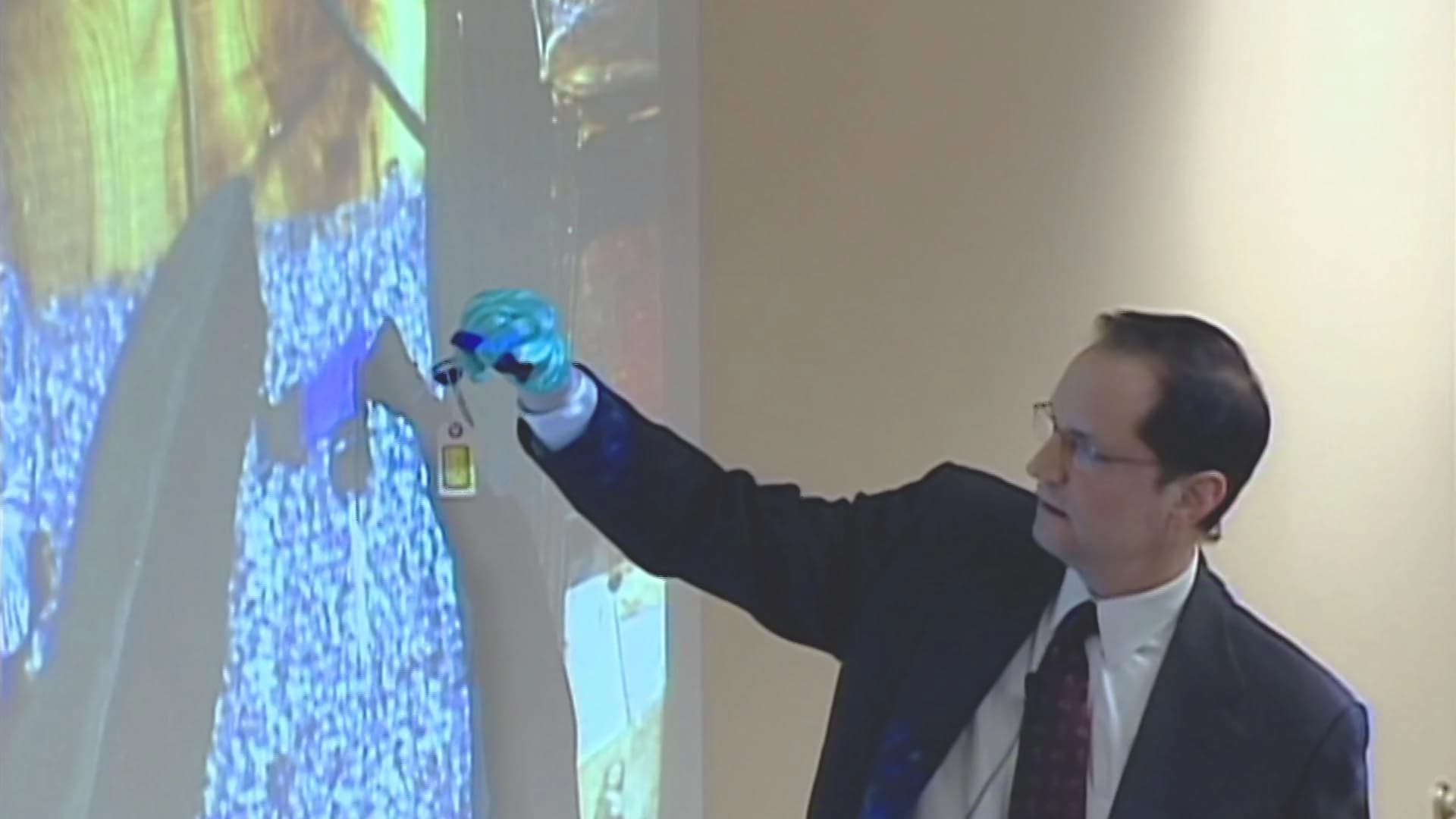 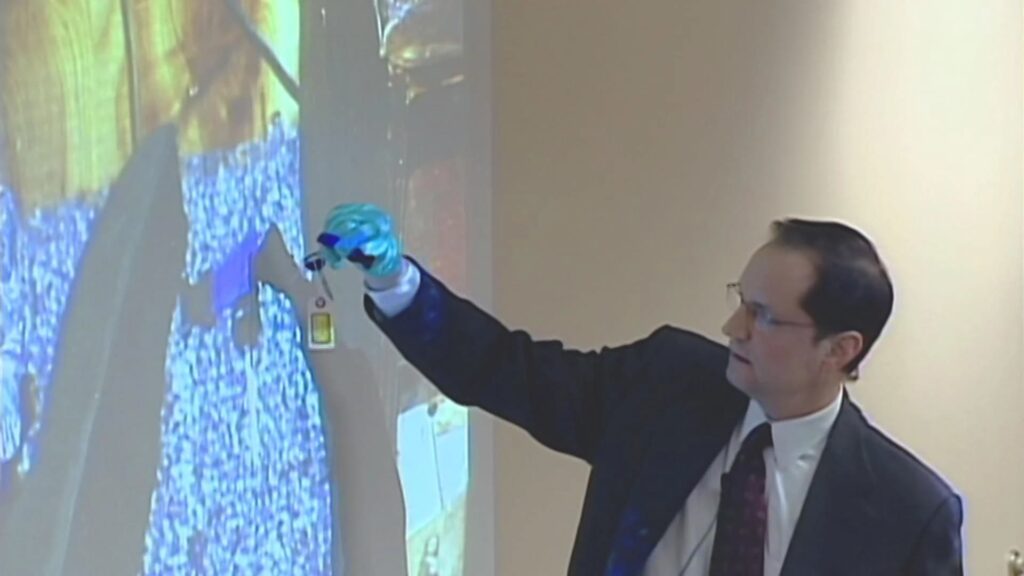 As the murder trial continues, Steven’s attorneys present their case that law enforcement officials planted evidence to frame him. 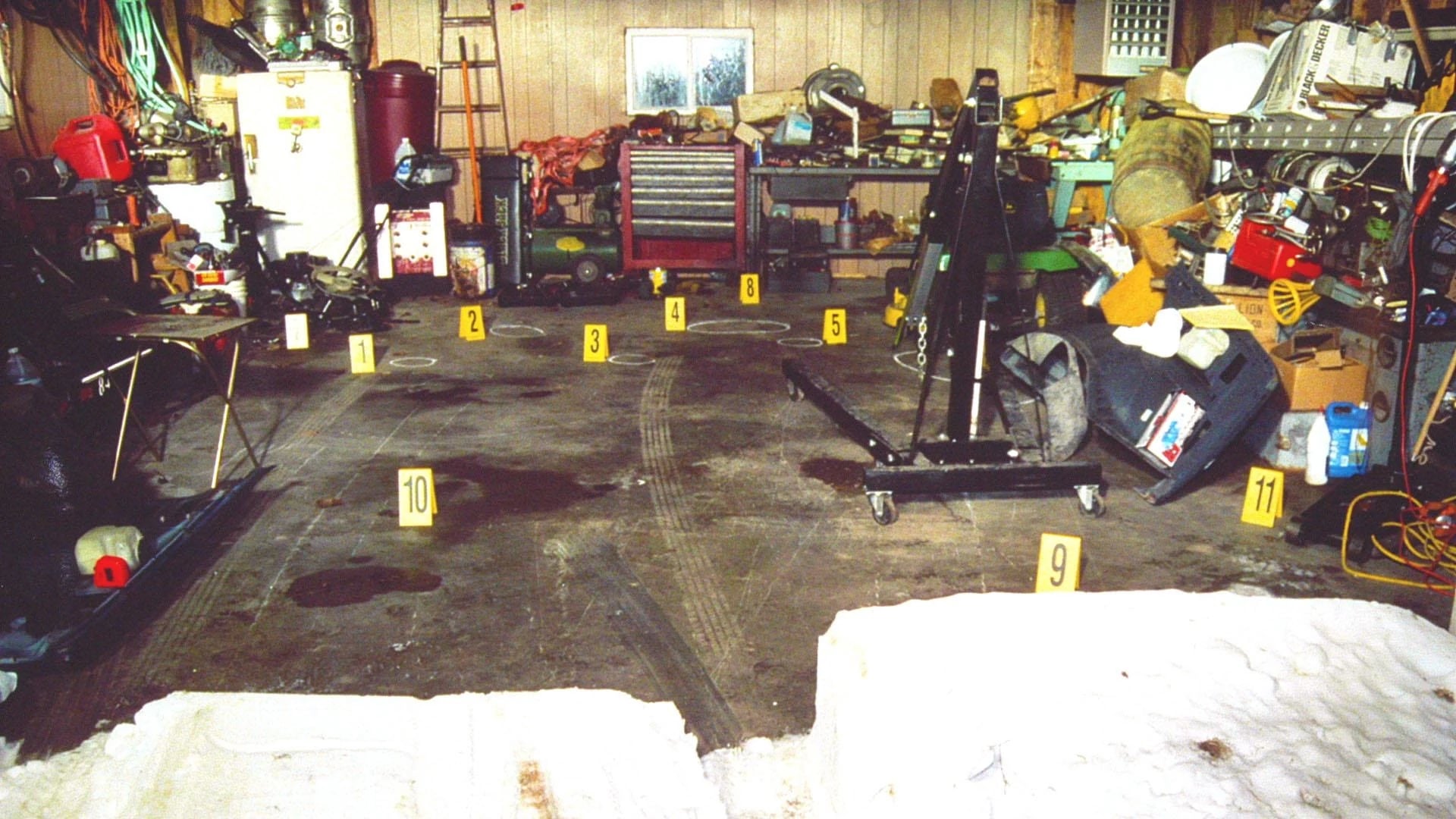 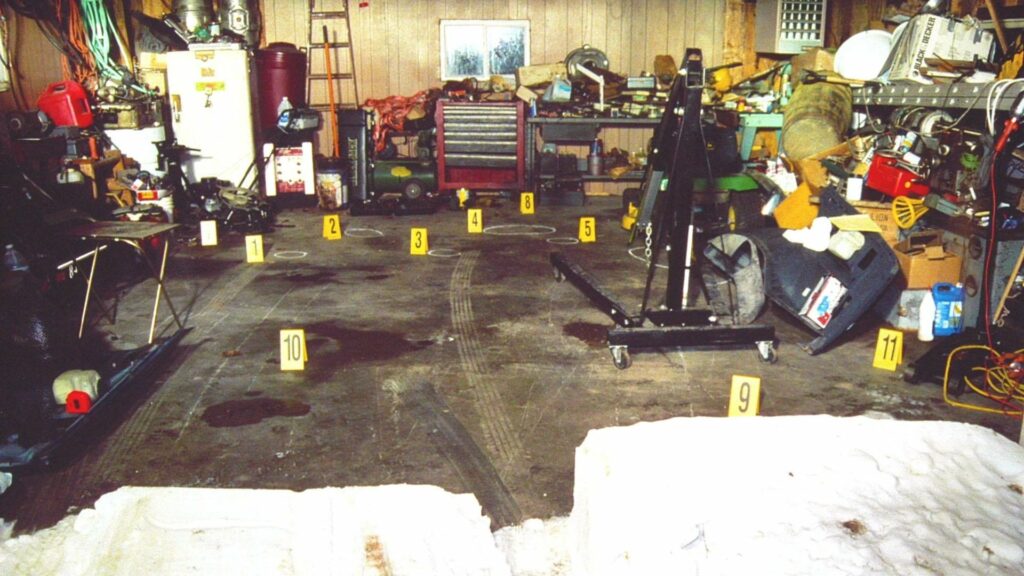 Steven’s attorneys cross-examine forensic experts about contaminated evidence and the absence of proof linking Steven to the crime. 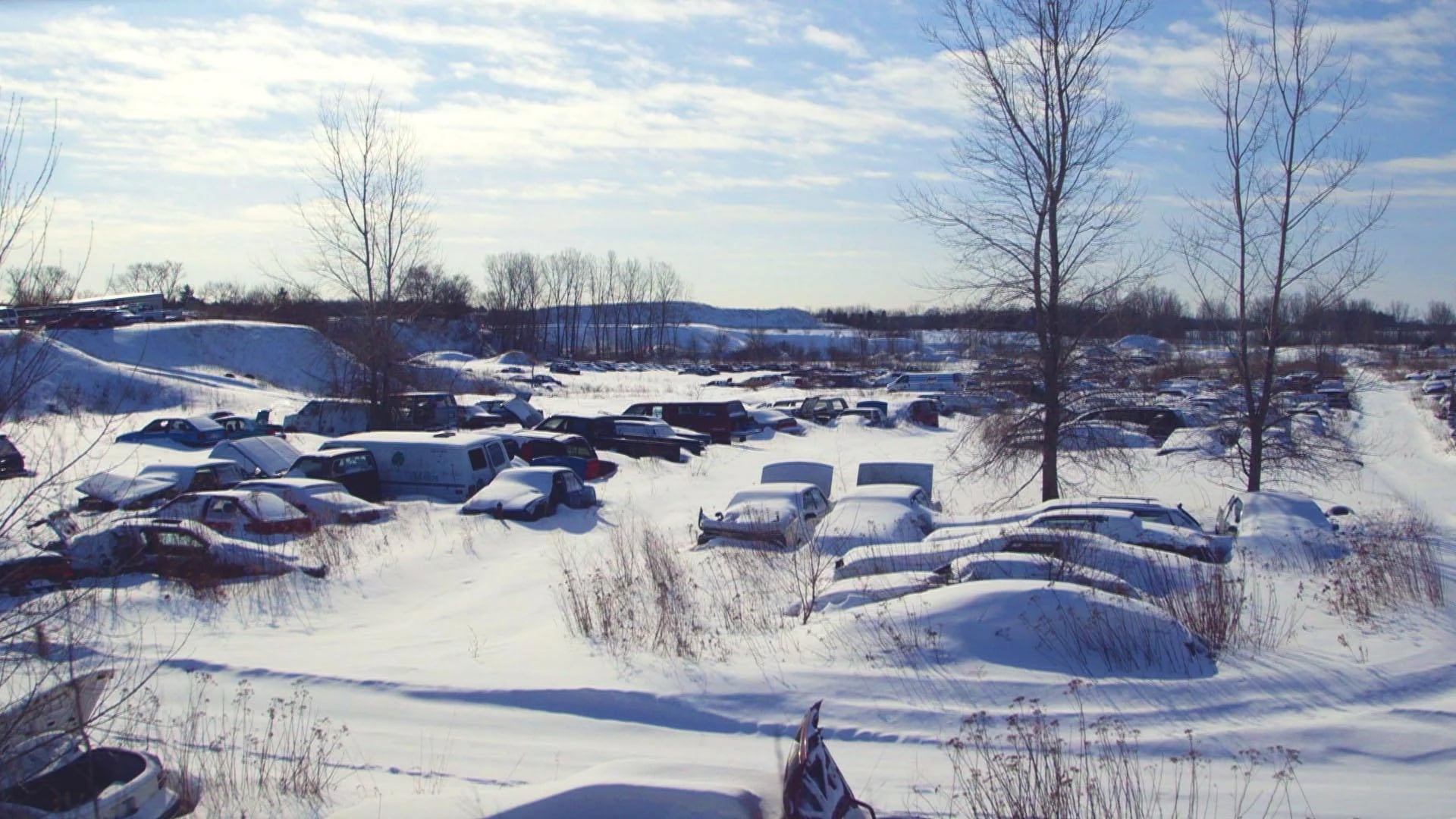 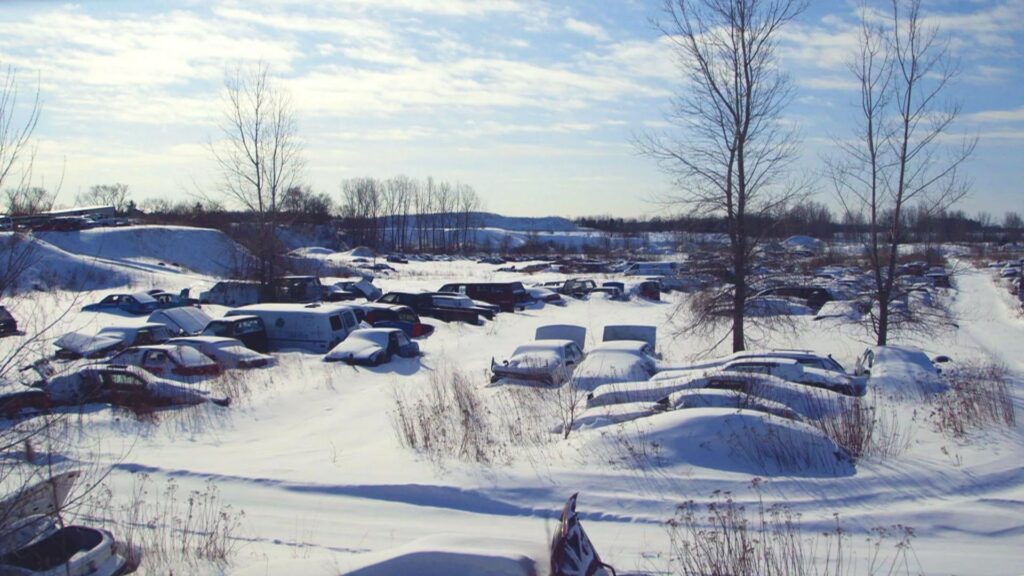 As Steven’s trial begins, his attorneys argue that law enforcement officials framed him and were negligent in not pursuing other leads in the case. 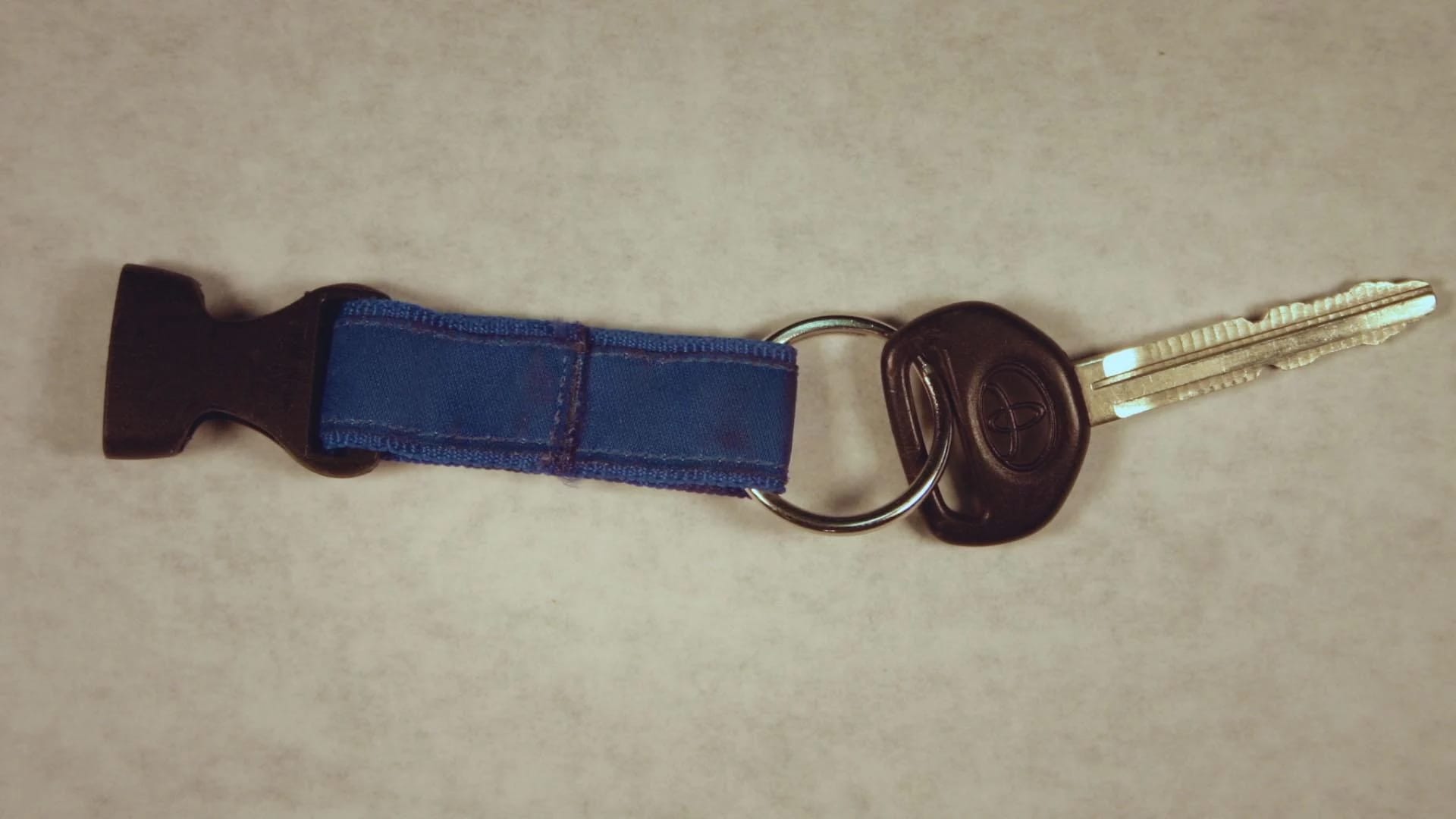 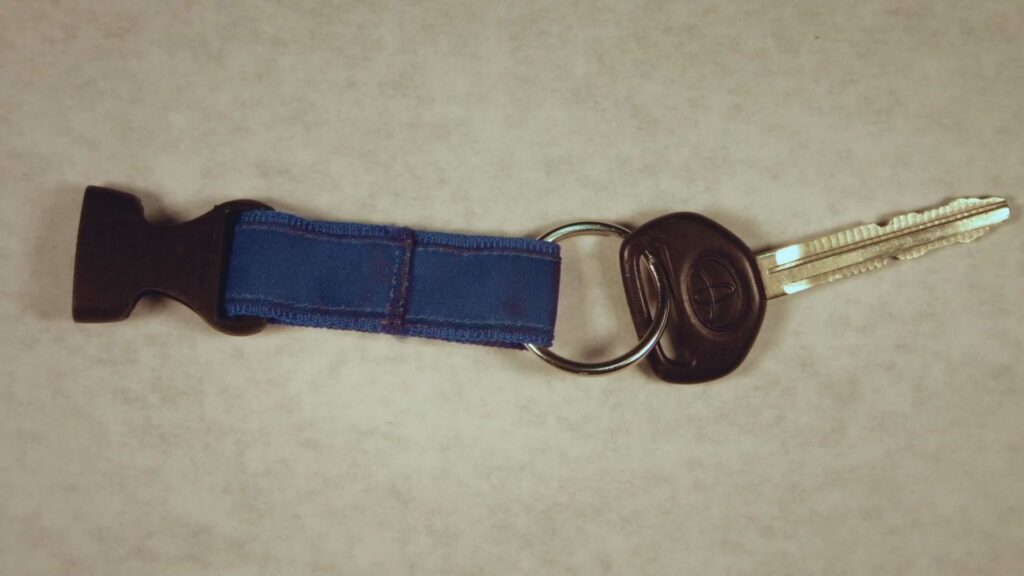 An unexpected confession casts doubt on Steven’s role in the murder case, but the new suspect gives conflicting accounts of what occurred. 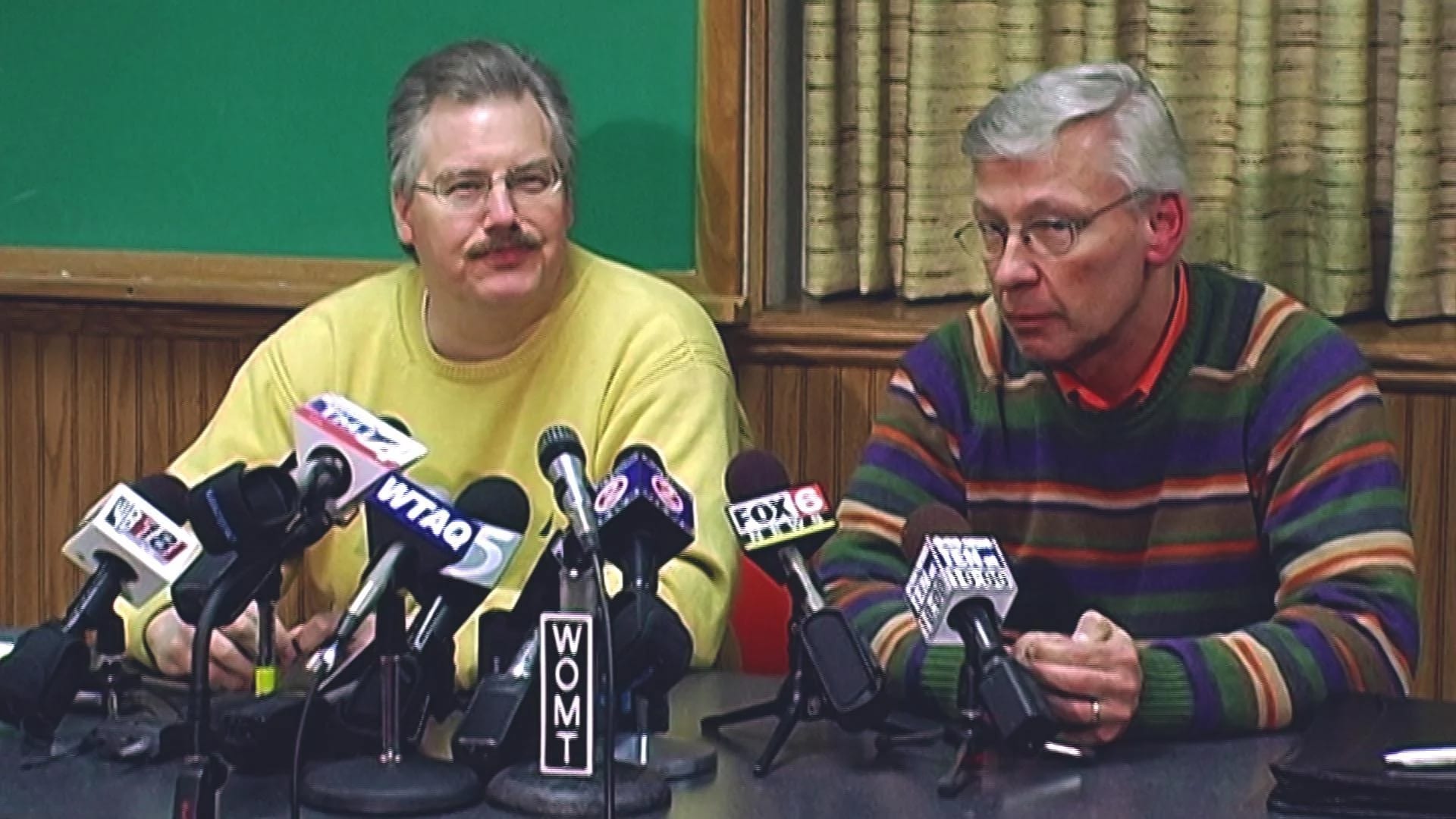 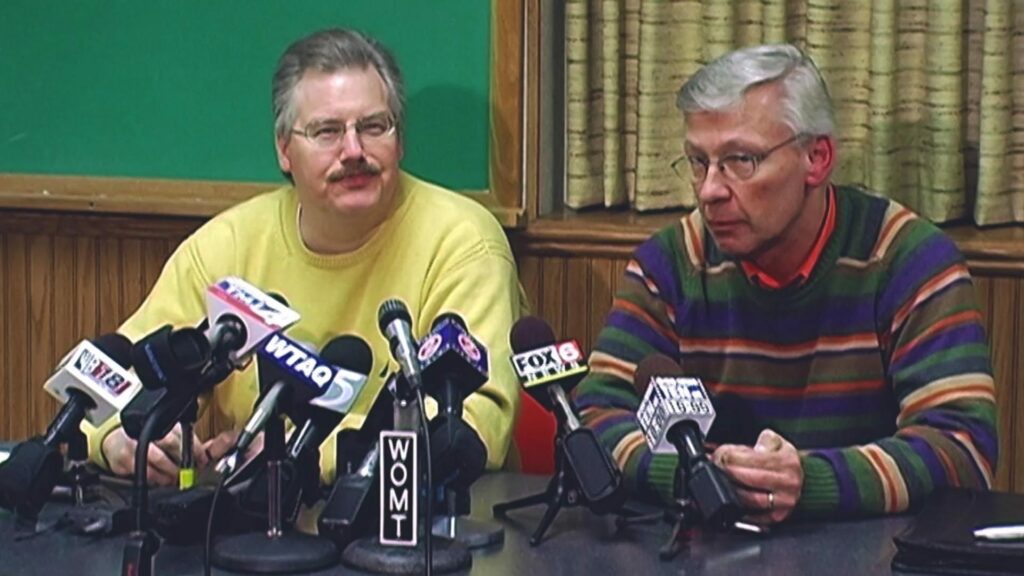 Steven is back in jail, charged with murder, but there are troubling questions about how he was arrested and why. 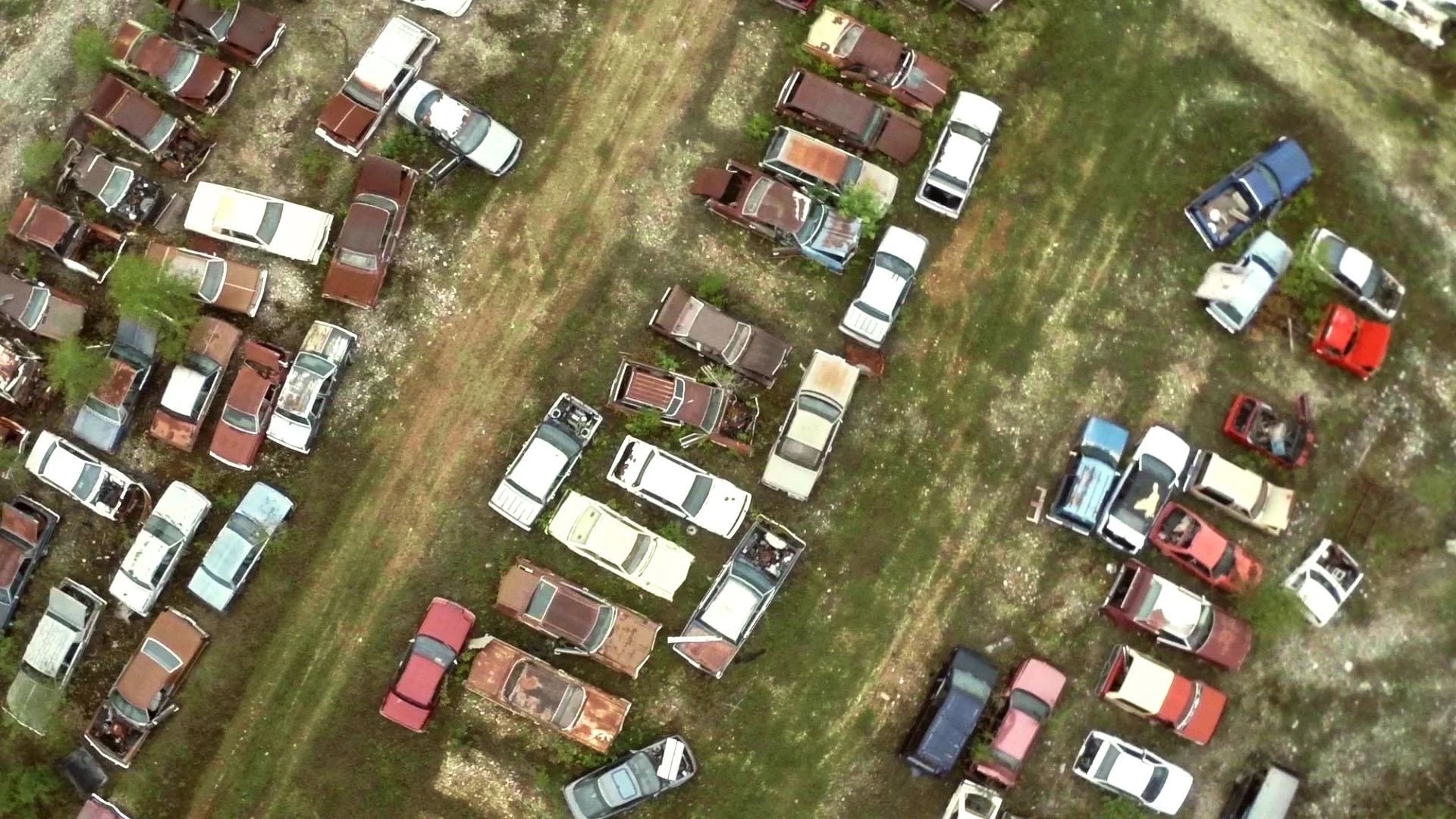 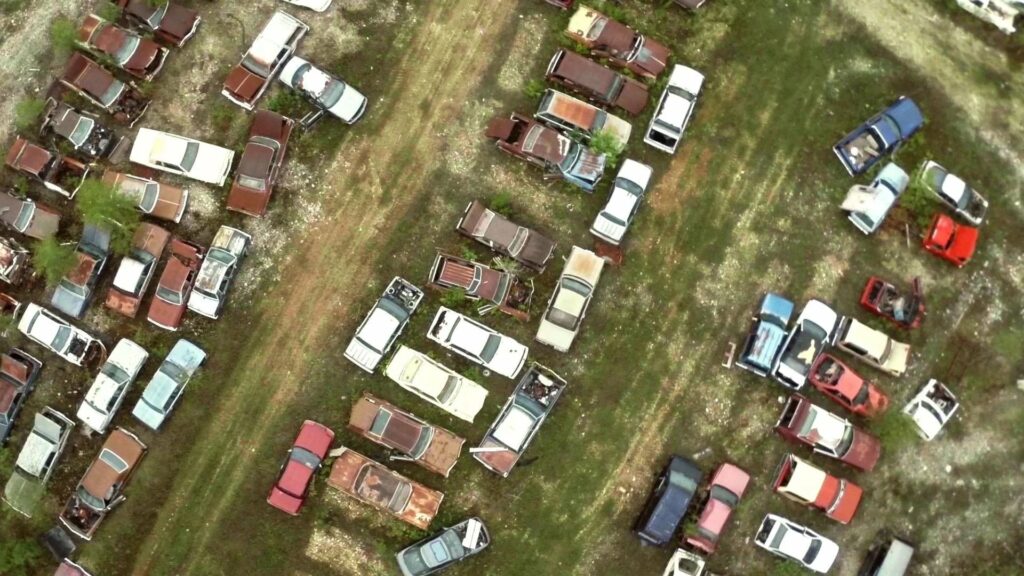 As Steven starts creating a new life for himself, he pursues a lawsuit against Manitowoc County law enforcement officials for corruption in his case. 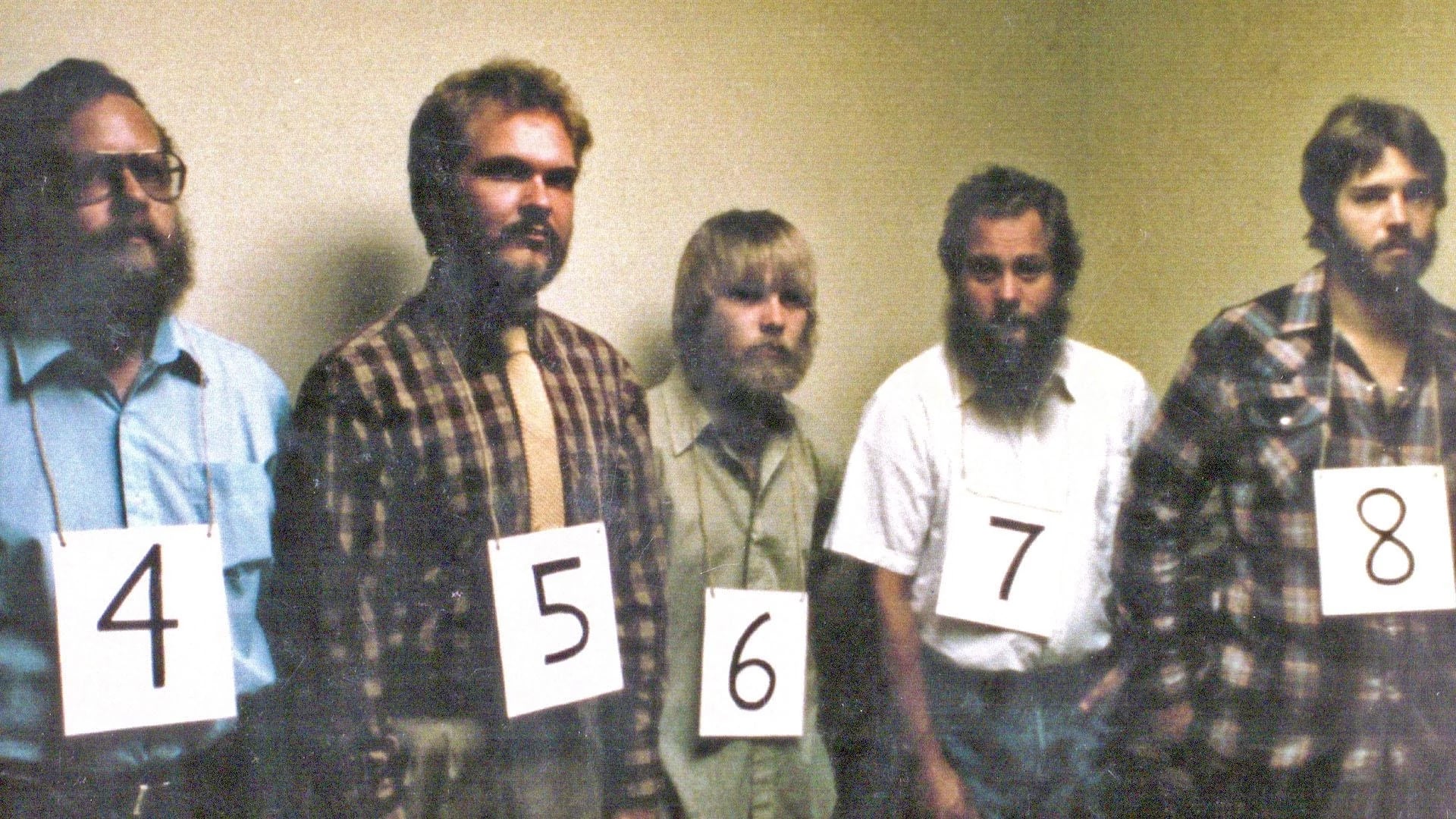 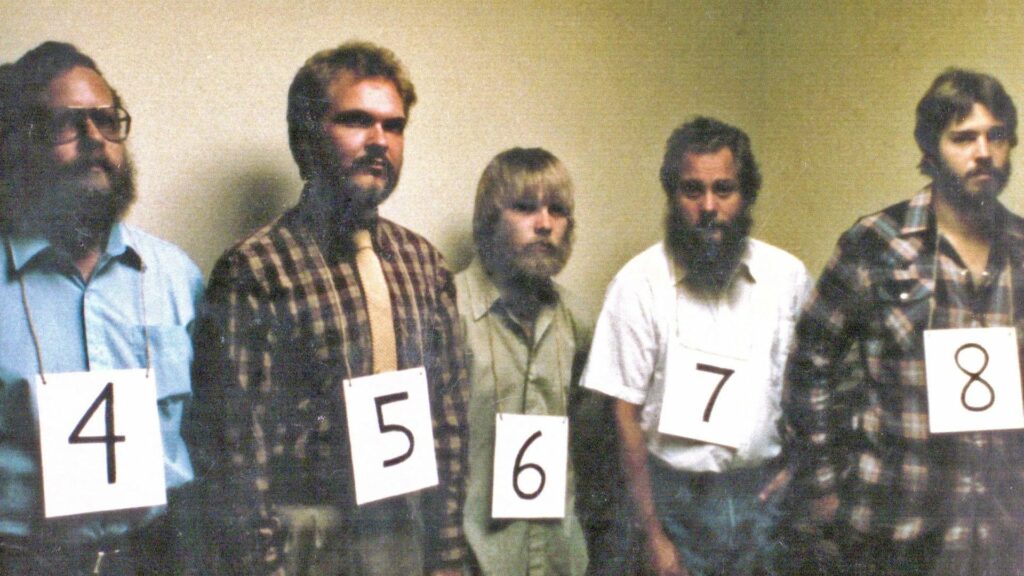 When Steven Avery is freed from a wrongful conviction, his search for justice raises questions about the authorities who put him behind bars.