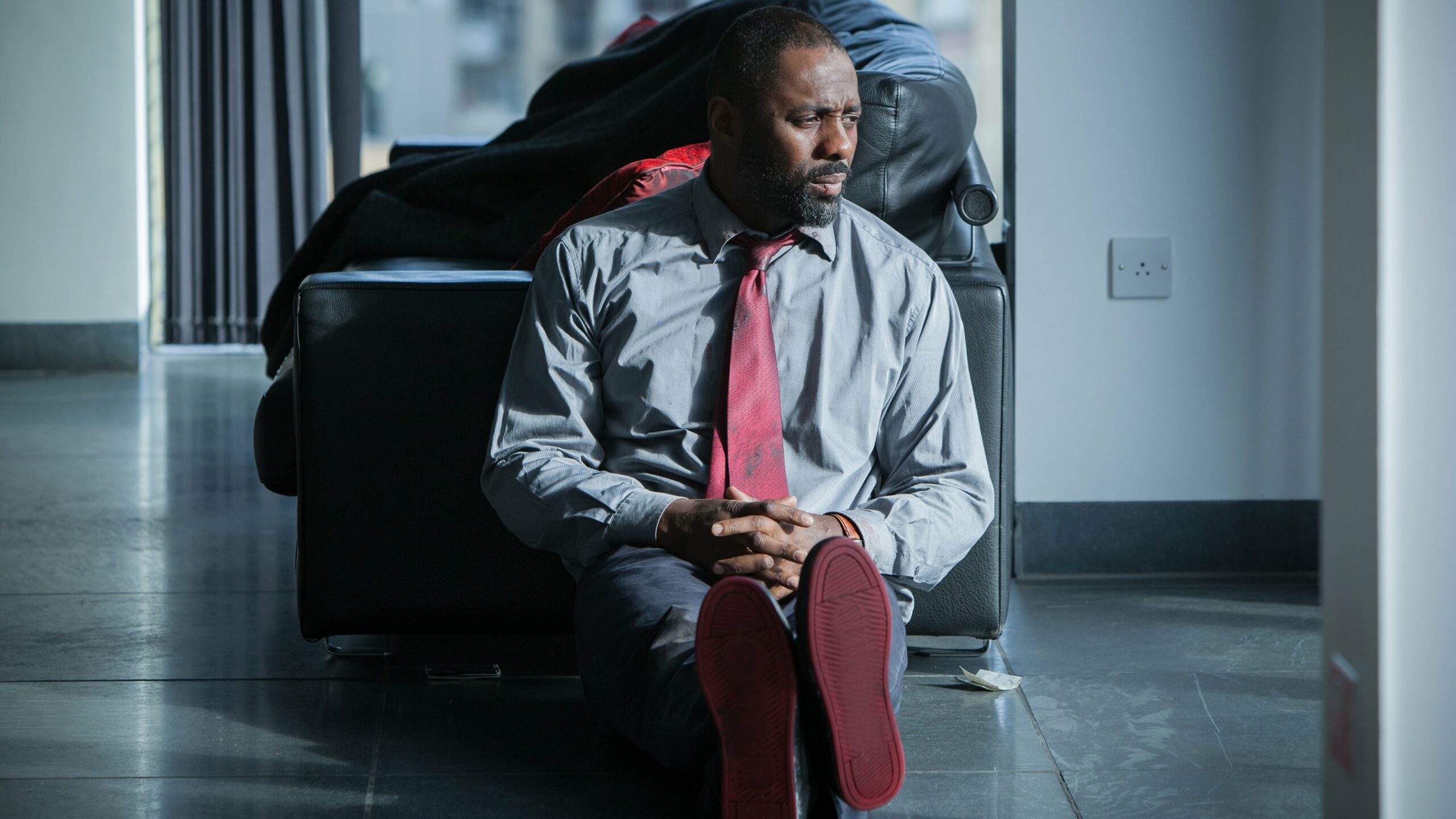 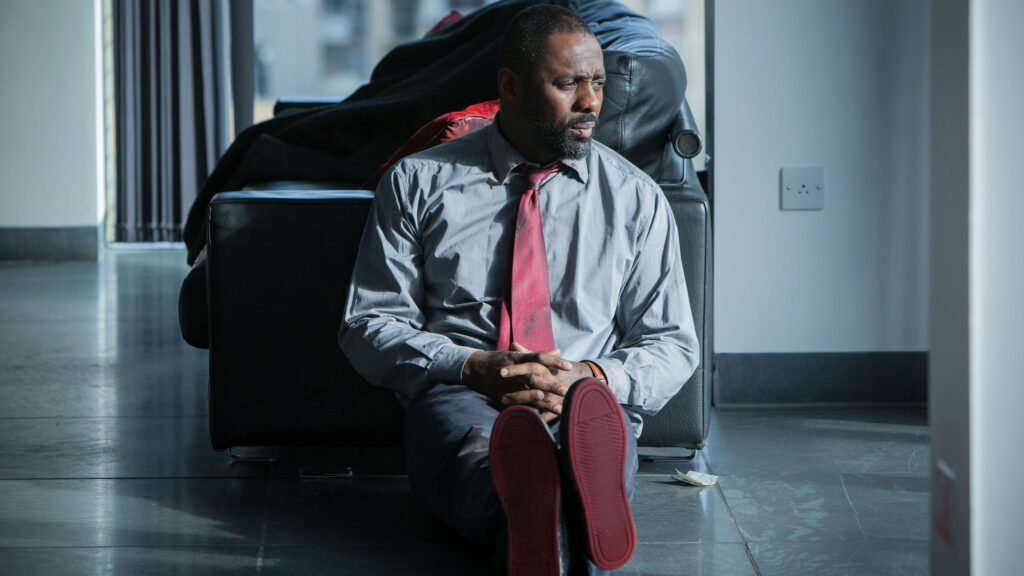 Marwood makes his vendetta personal – targeting Luther and those closest to him, raining destruction on everything he touches. Stark and Gray arrive just in time to hurry Mary to a secret place, but is her safety really Stark’s priority, or is she just a pawn in his game to lure Luther to him? 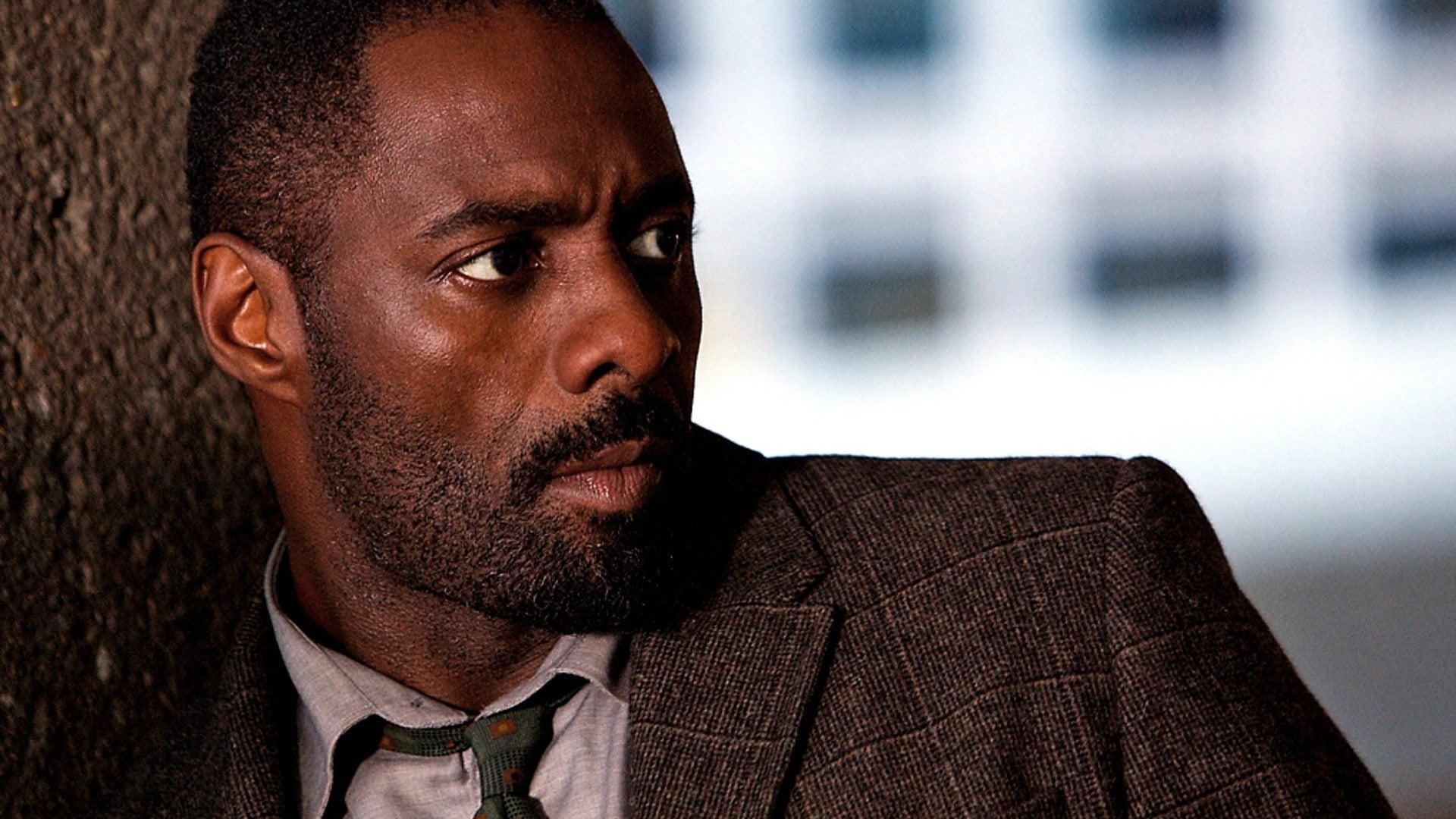 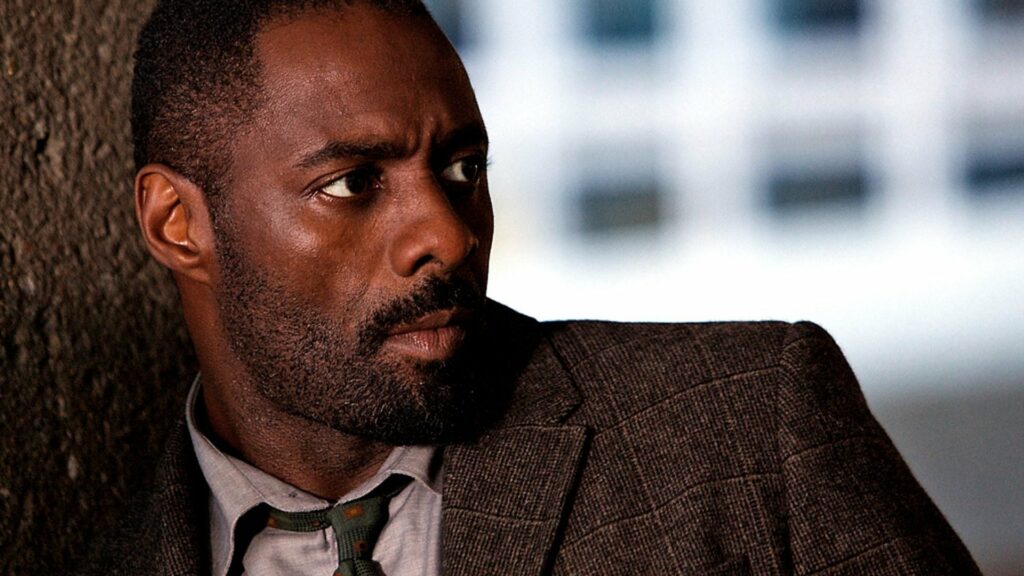 John Luther must catch a Satanic occult killer accused of kidnap and murder. However, with a young mother’s life at stake, Luther must use all his skills to build an airtight case. 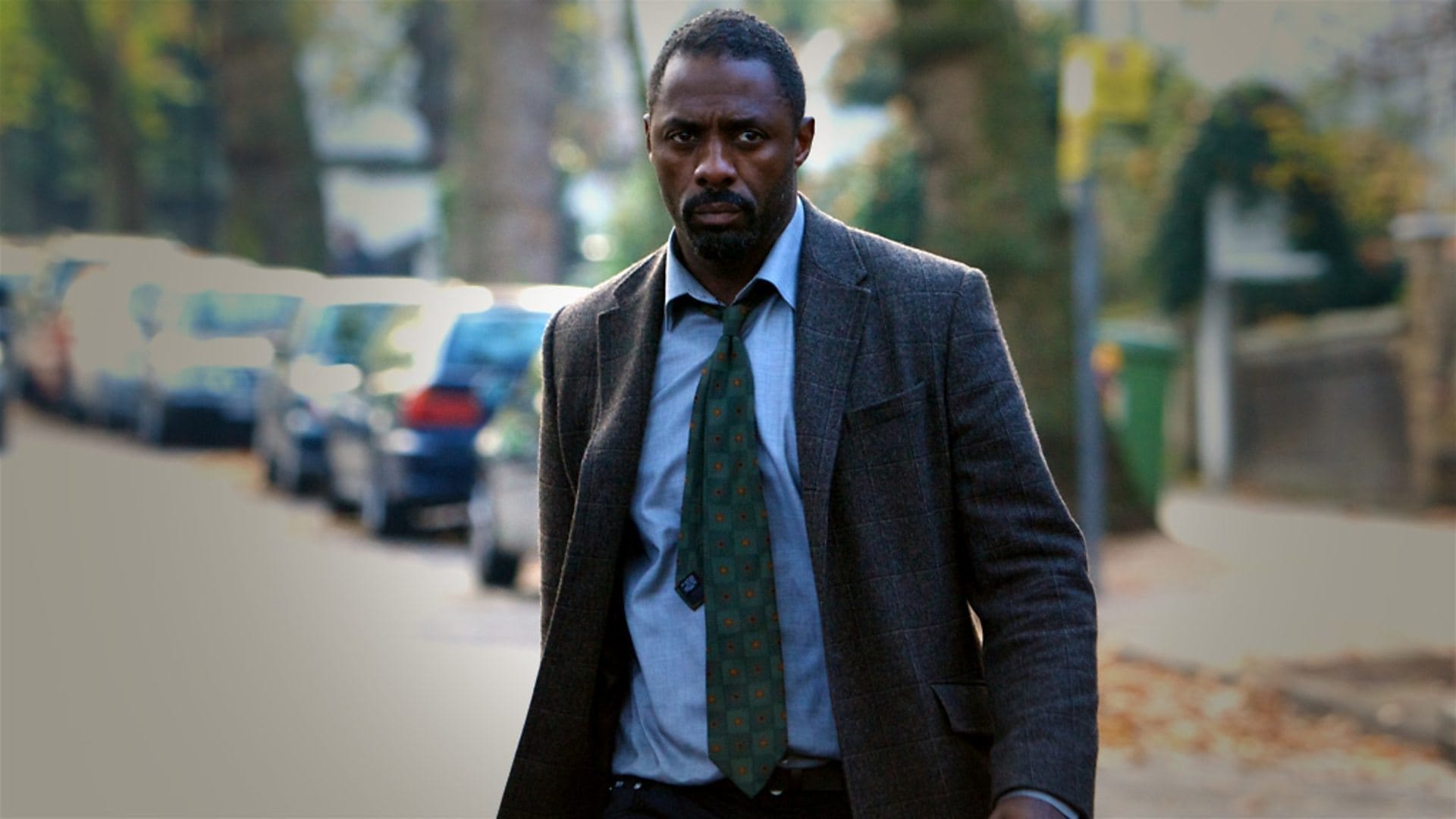 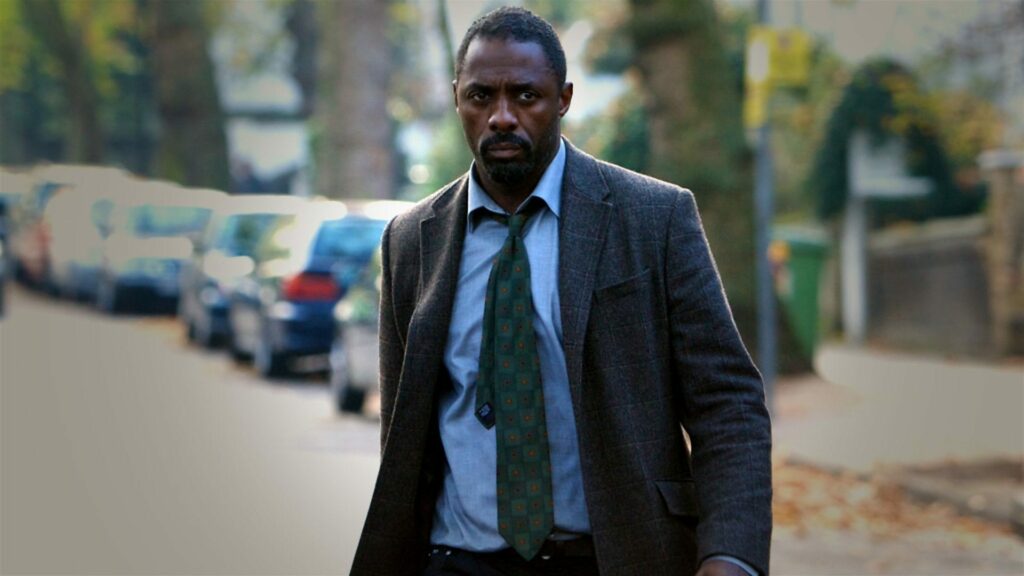 When a serial killer goes on the rampage, Luther must put his personal life aside and delve inside the murderer’s mind to discover what is driving him to kill so many girls, and why. 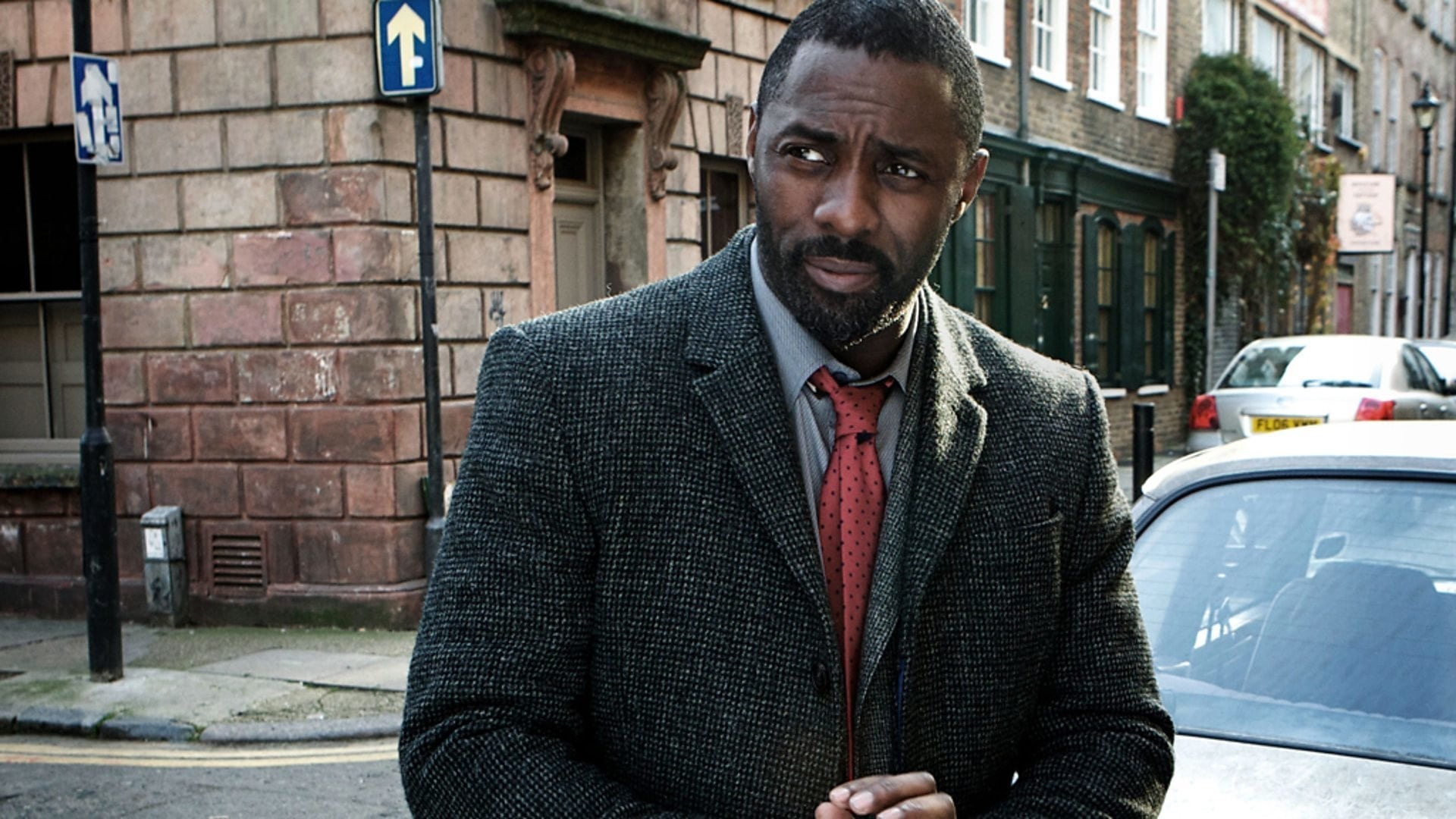 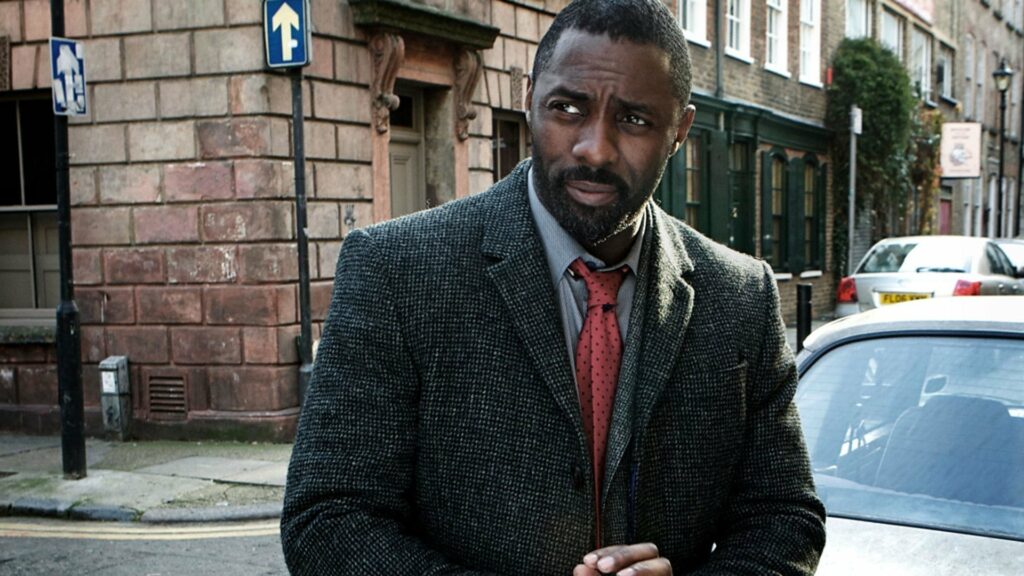 Luther must rescue Ripley, abducted by Cameron, in time to prevent Cameron’s final murderous set piece. But Jenny’s ruthless and vengeful boss is demanding compensation for stealing her protege. Luther is torn; will his visionary mind provide the team with the tools to save Ripley and the killer’s intended victims, or will his focus be compromised? 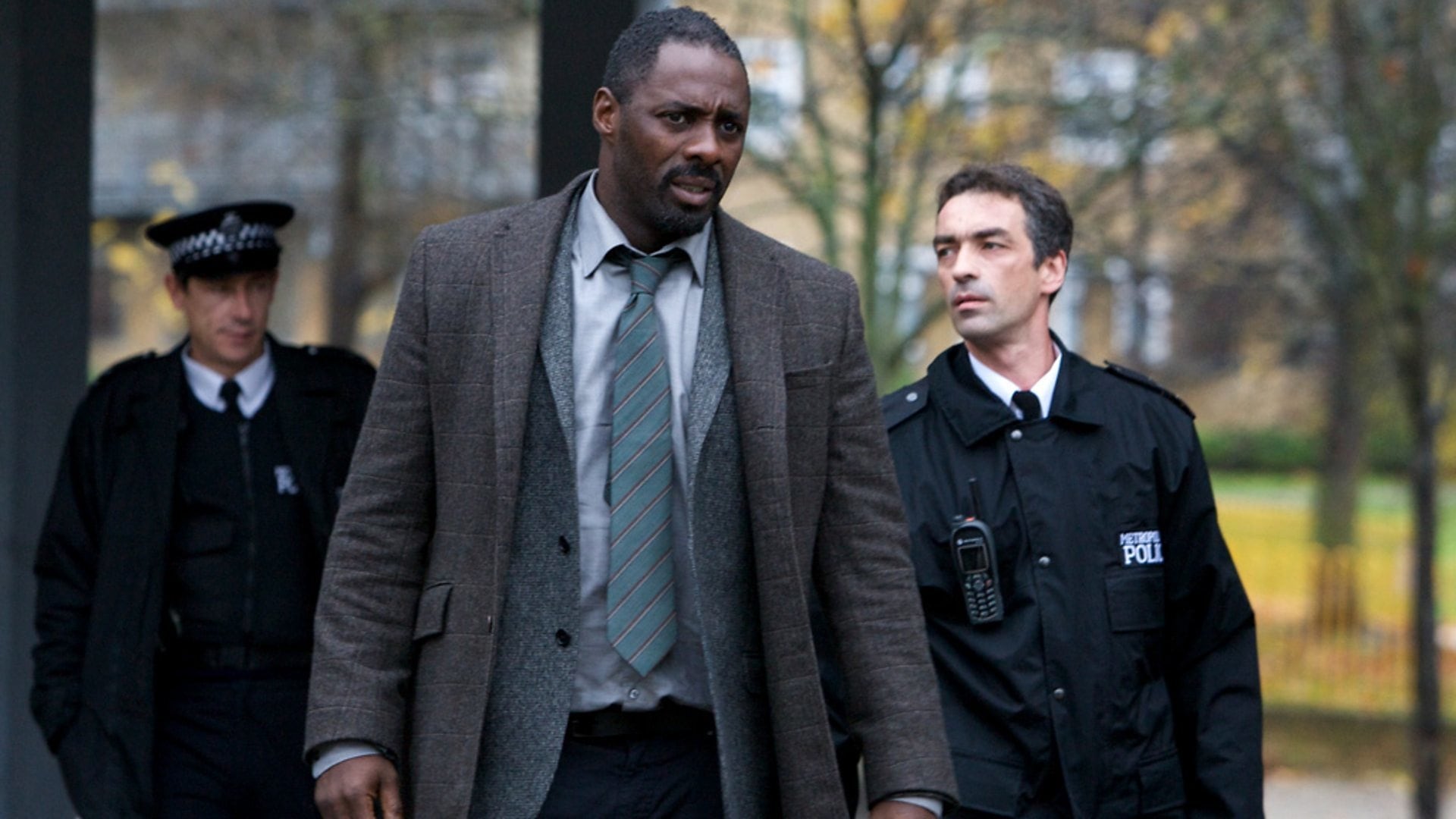 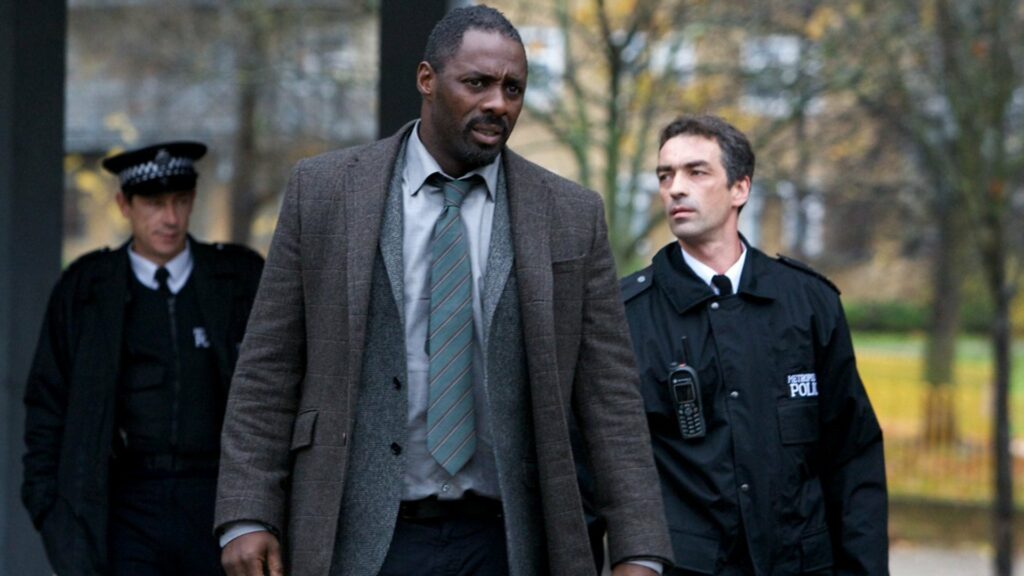 A gunman begins murdering uniformed police officers, prompting the detective to taunt the killer on TV in the hope of inspiring him to turn his anger on him and come out into the open. To his horror, Luther also learns that Alice Morgan has been investigating his past – and is threatening to tell Zoe what she has discovered. 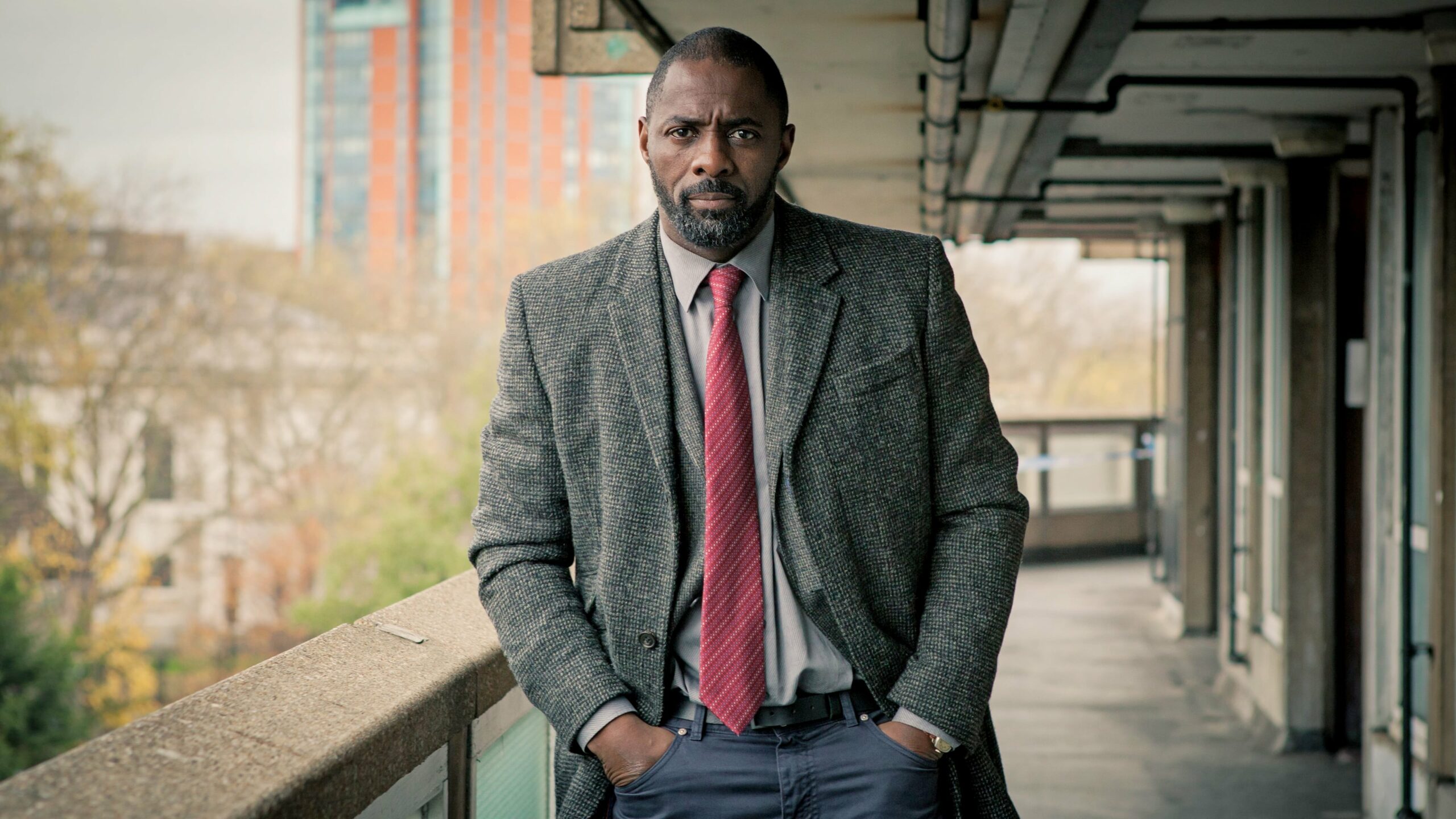 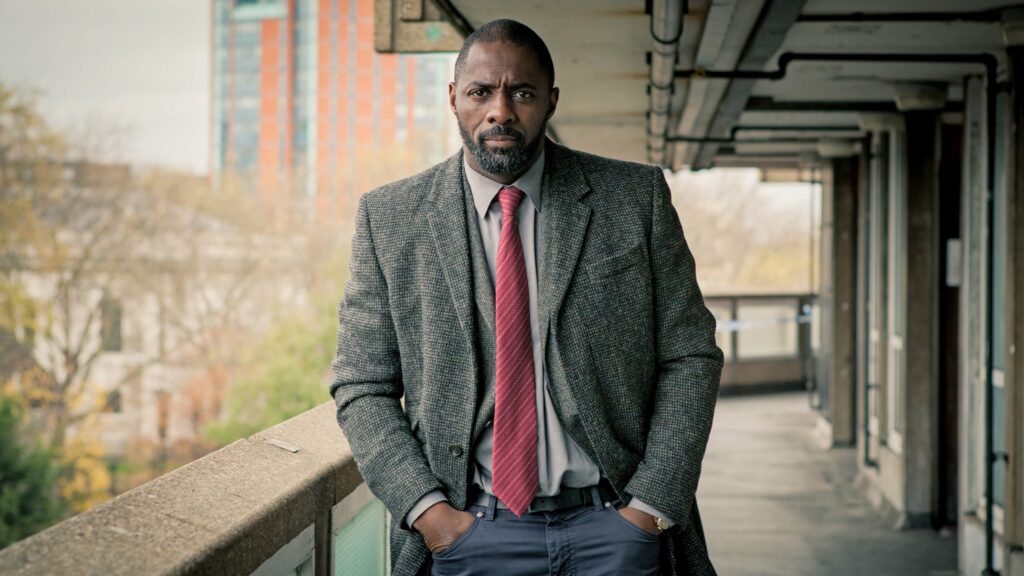 Luther investigates a the case of a fetishist who is murdering women which is similar to an unsolved case from the 1980s. The team attempt to catch the copycat killer, whose murderous spree has only just started. 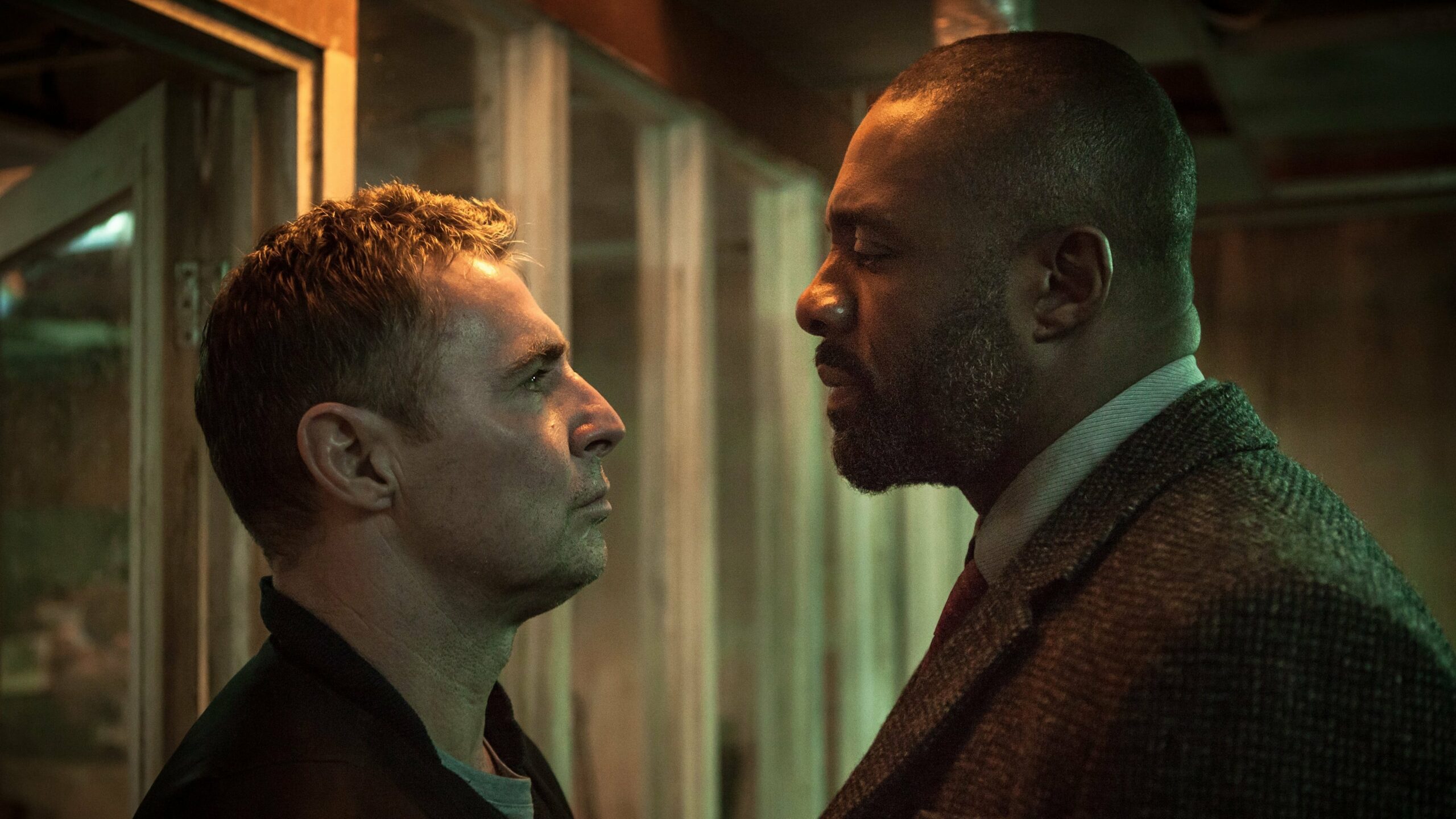 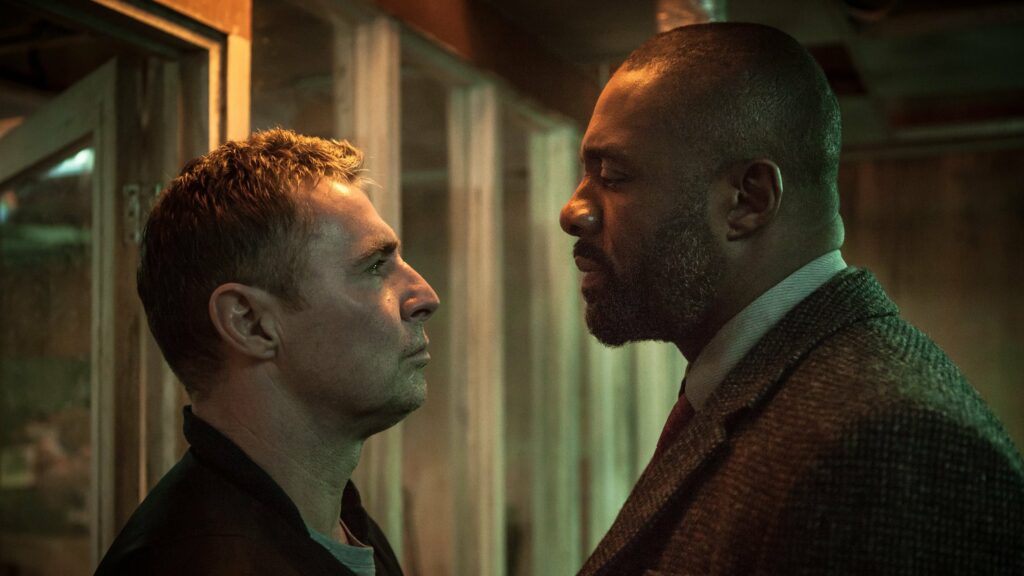 Luther’s date with Mary, and the promise of romance, is interrupted by the news of another murder. The killer has struck again – the number of victims is escalating fast. 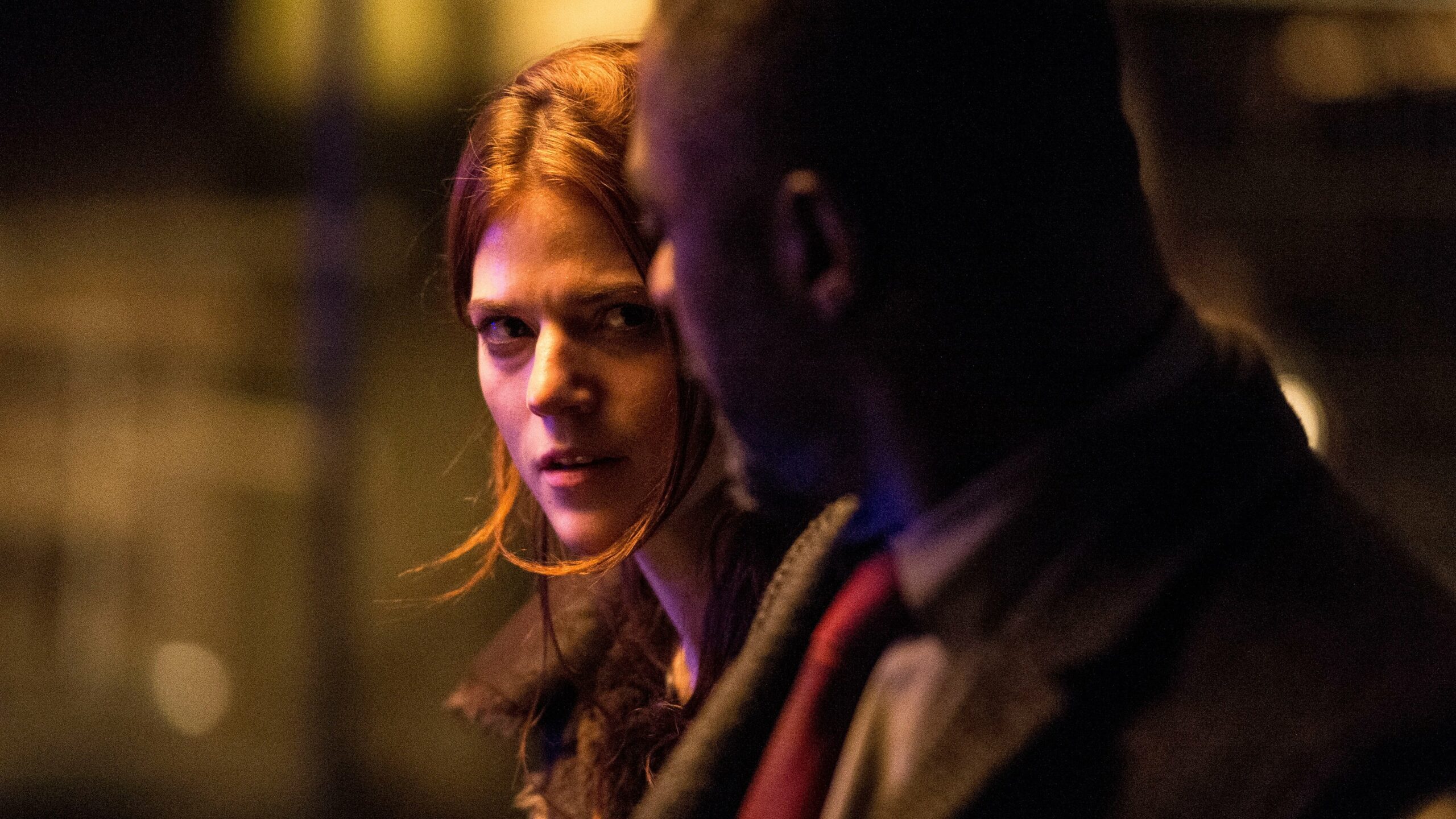 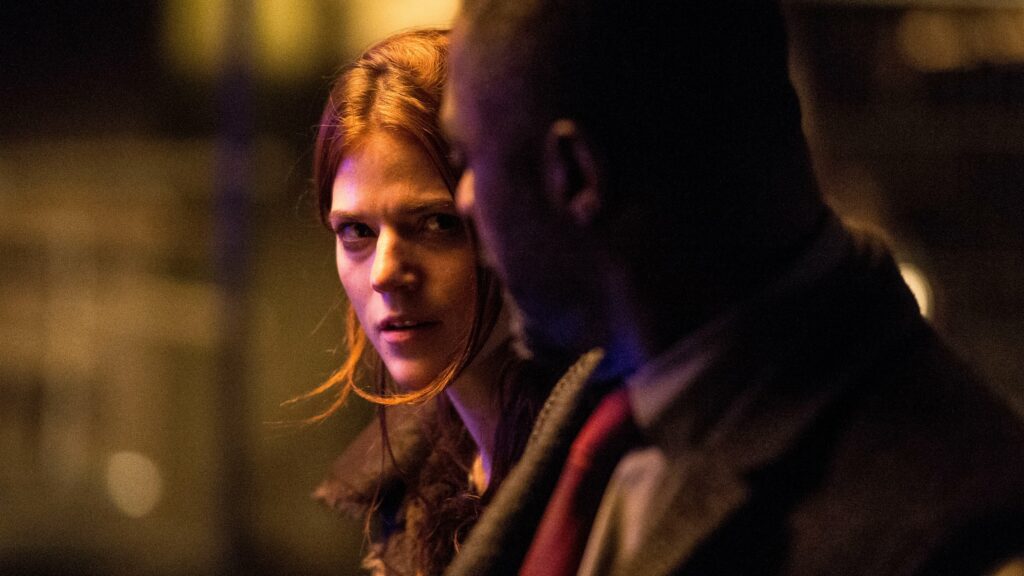 On the trail of a horrifying killer, Luther finds himself haunted by ghosts from his past. 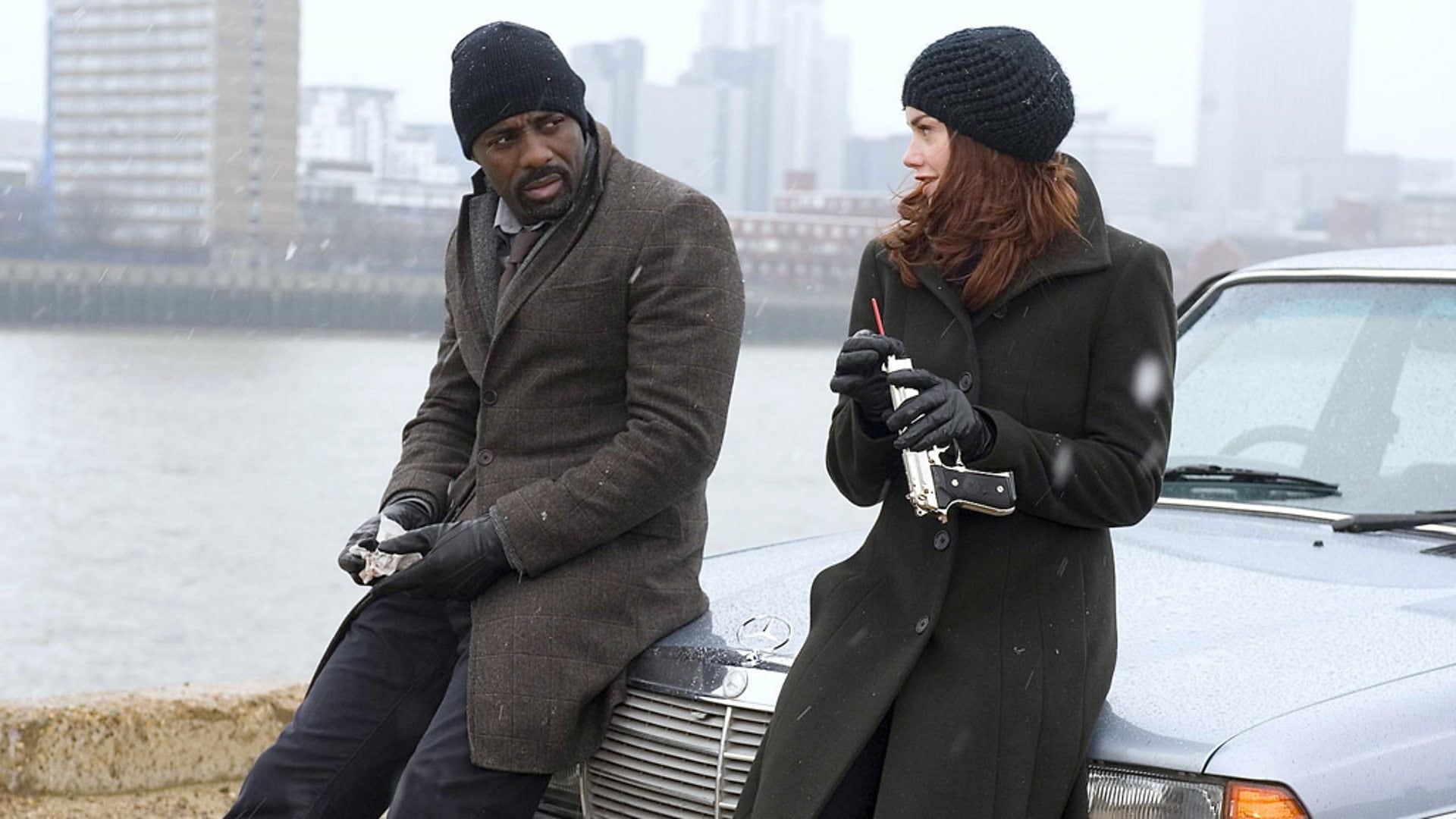 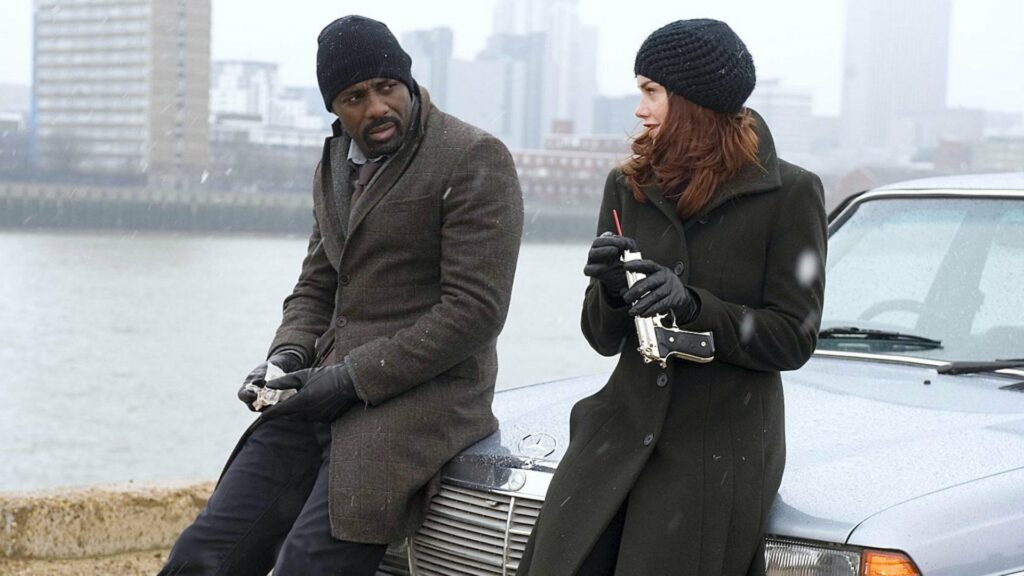 Luther, suspected of murder, goes on the run to try and prove his innocence. With Alice’s assistance, they set out together to exact revenge on the real killer. 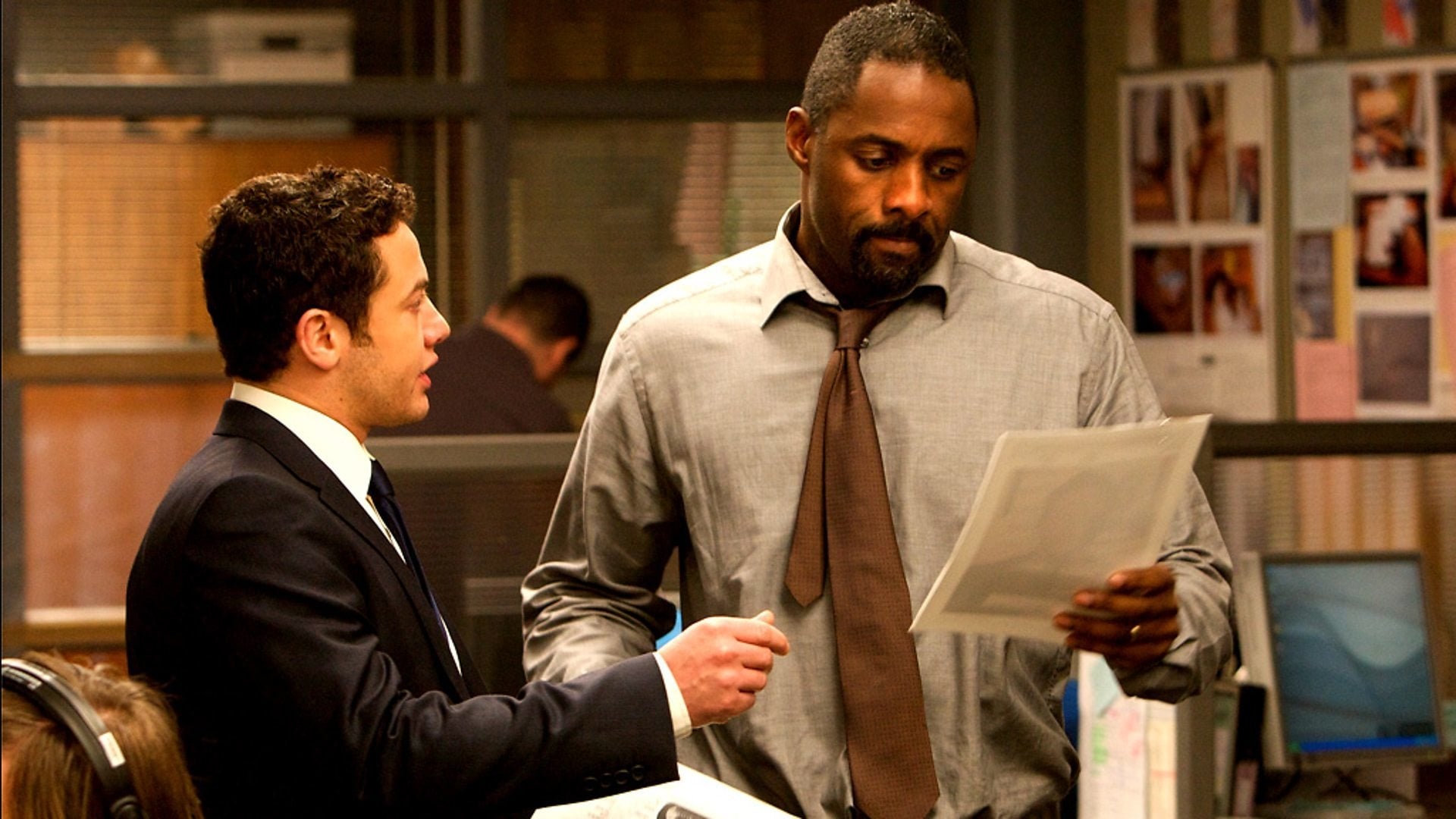 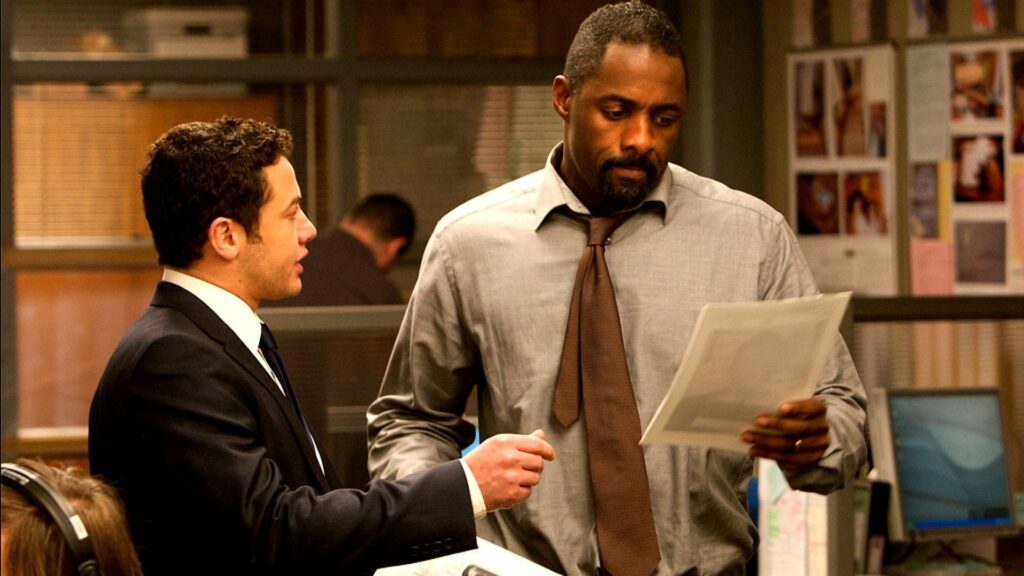 When a wealthy couple are taken hostage, Luther must try to avert a disastrous chain of events. However, what he doesn’t know is that it will soon become very personal.