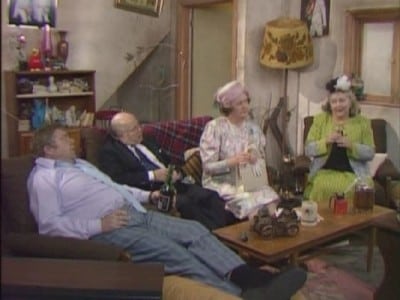 Daisy and Onslow’s granddaughter Kylie is getting christened, but Hyacinth is unimpressed because there has not been a wedding first. The day does not get any better for Hyacinth when she and Richard are forced to come to the rescue of the baby’s mother Stephanie, whose transport has broken down. The leading lady then learns the baby’s mother is a hippie, who is unaware of the baby’s father. 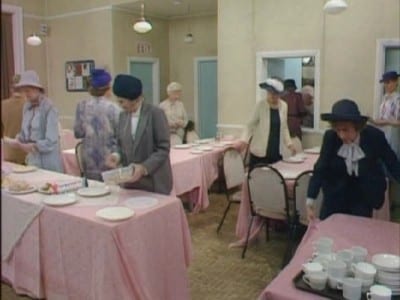 In an attempt to make Onslow jealous, Daisy finds herself a toyboy. However the plan fails and Daisy sends Onslow to the Church hall to meet Richard, in a final ploy to get him to notice her antics.