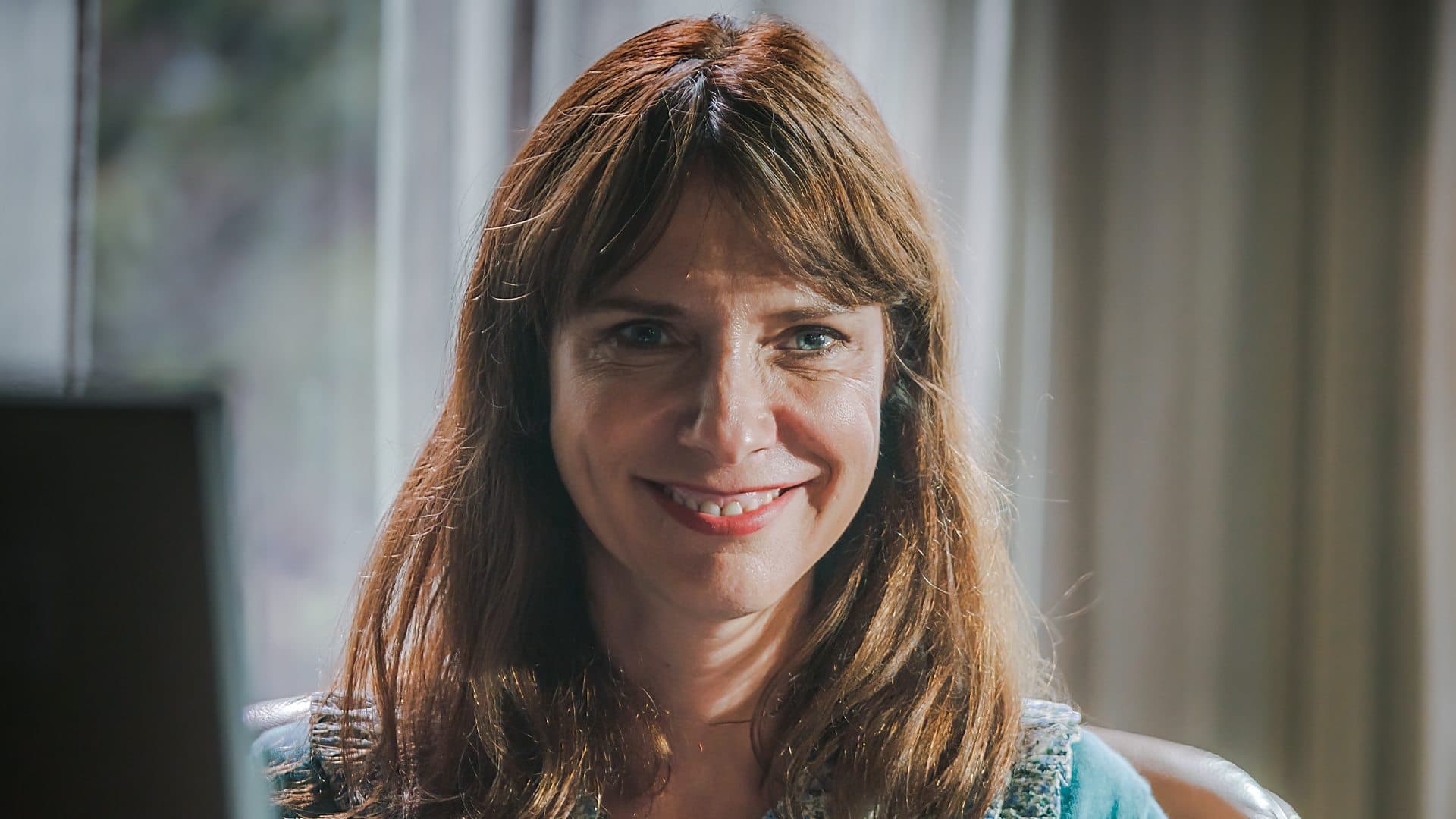 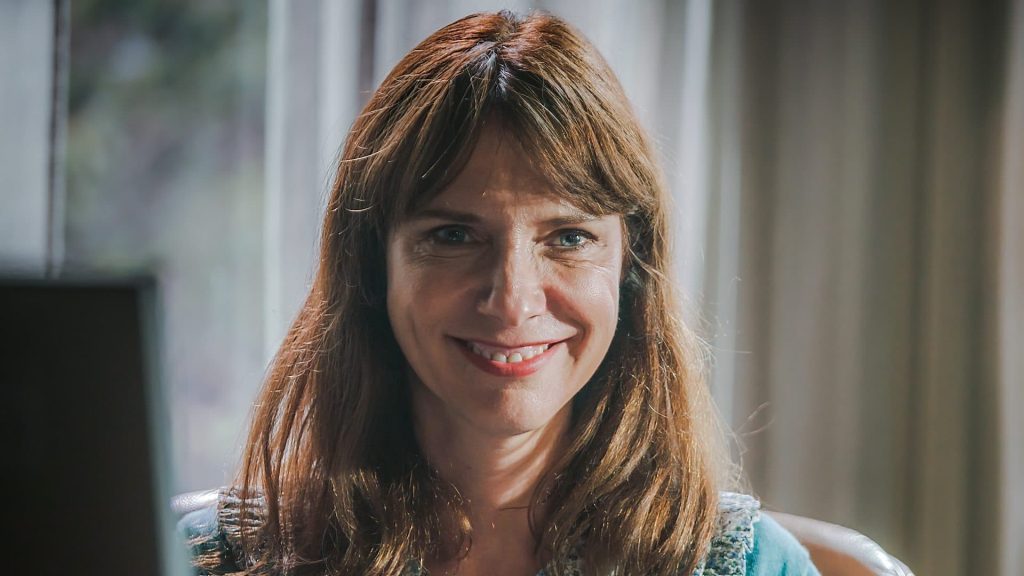 As events spiral out of control, Jefferson Grieff prepares to face execution – and time is also running out for Janice Fife in the cellar. An increasingly desperate Harry Watling struggles to do the right thing – but can he stay on the side of the angels and still keep his wife and son safe? 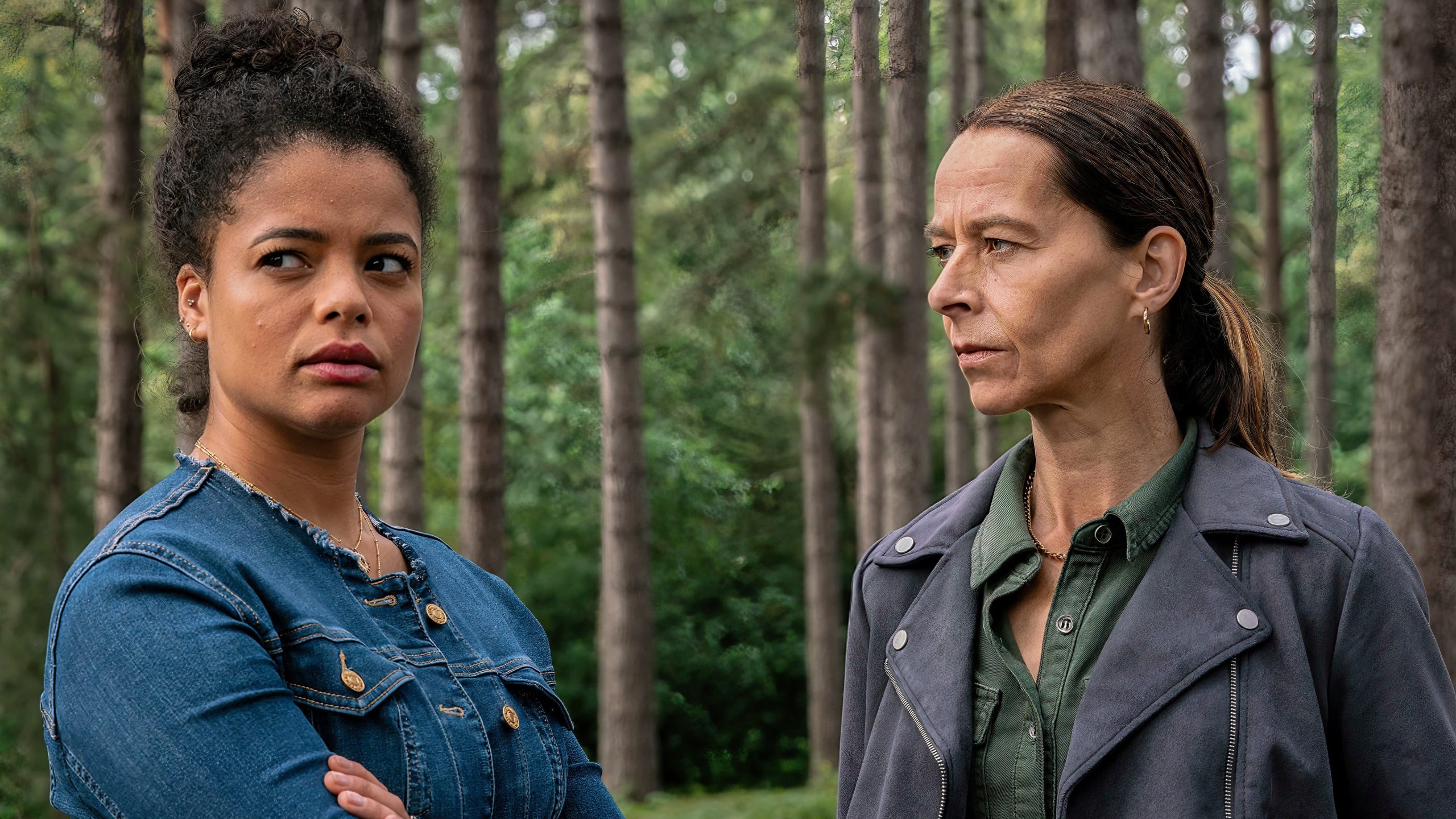 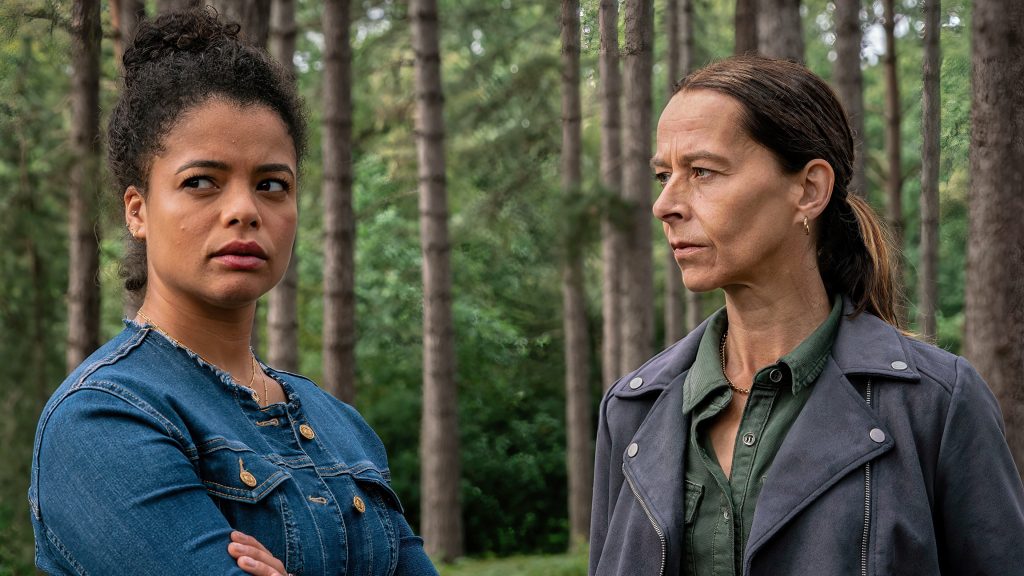 As Harry’s dilemma worsens, the fate of his family hangs in the balance – but he’s determined to do the right thing. Meanwhile, Beth Davenport meets one of Jefferson Grieff’s helpers in the outside world, who delivers a chilling warning. In the cellar, Janice’s desperation grows. 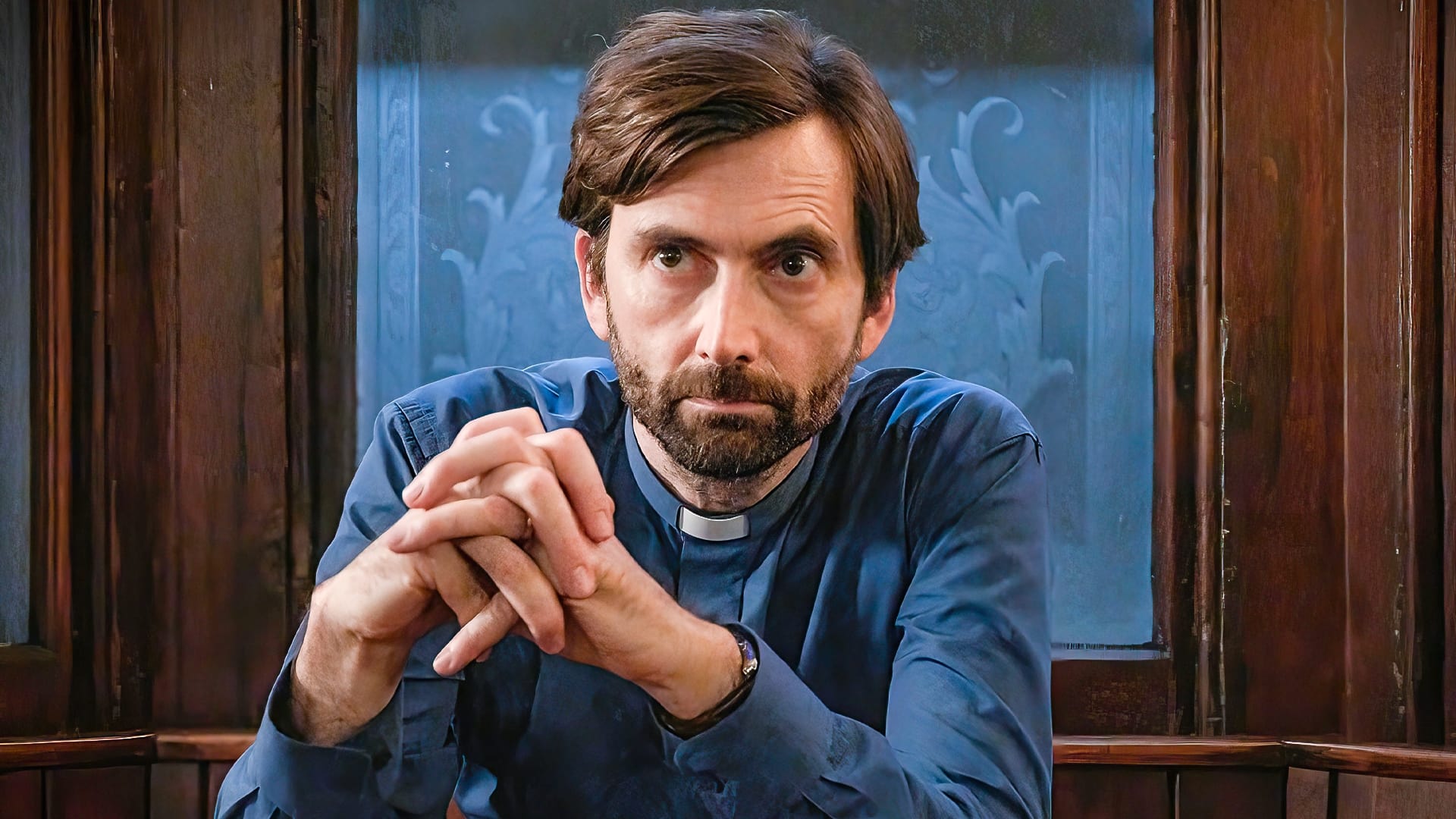 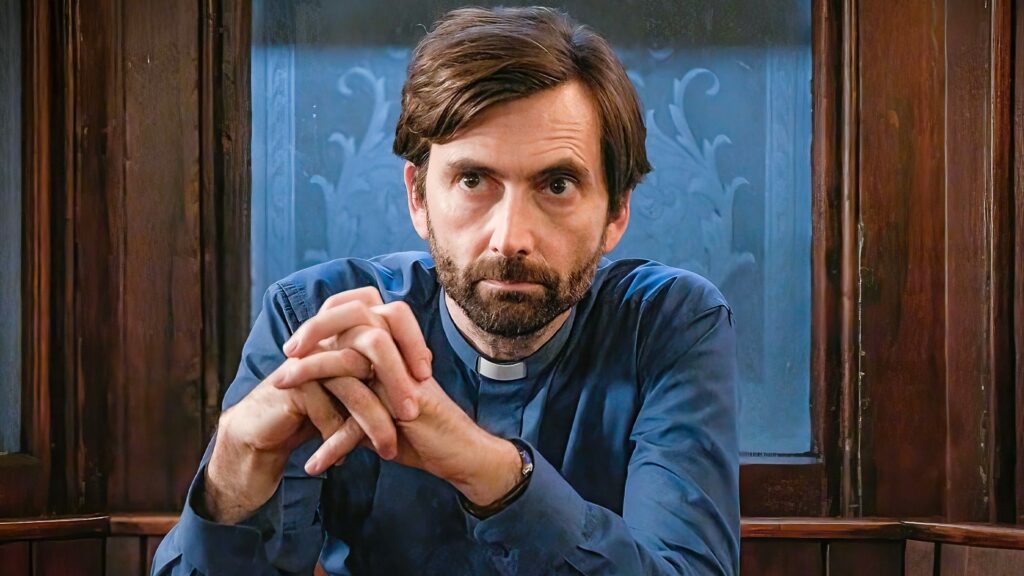 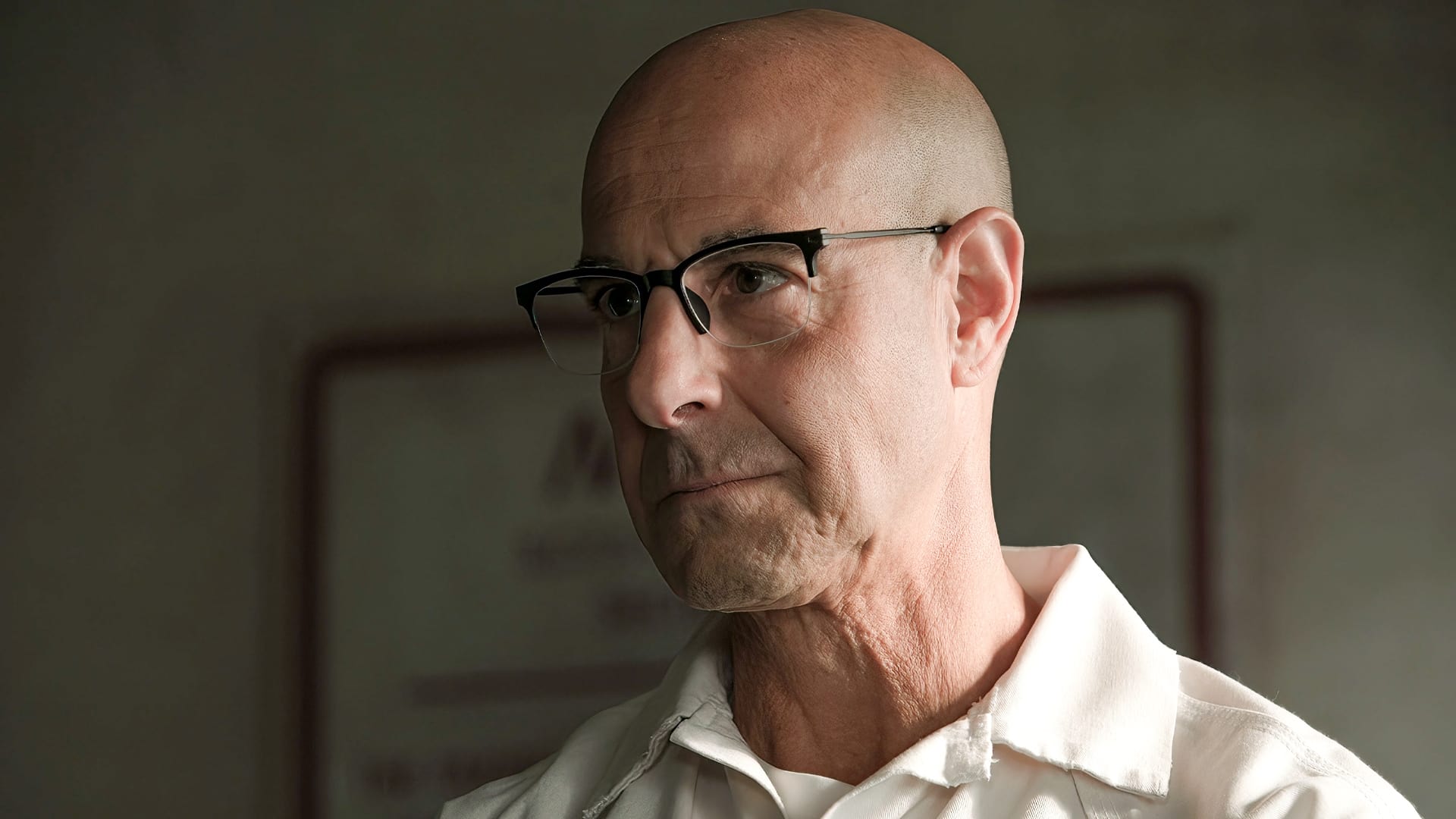 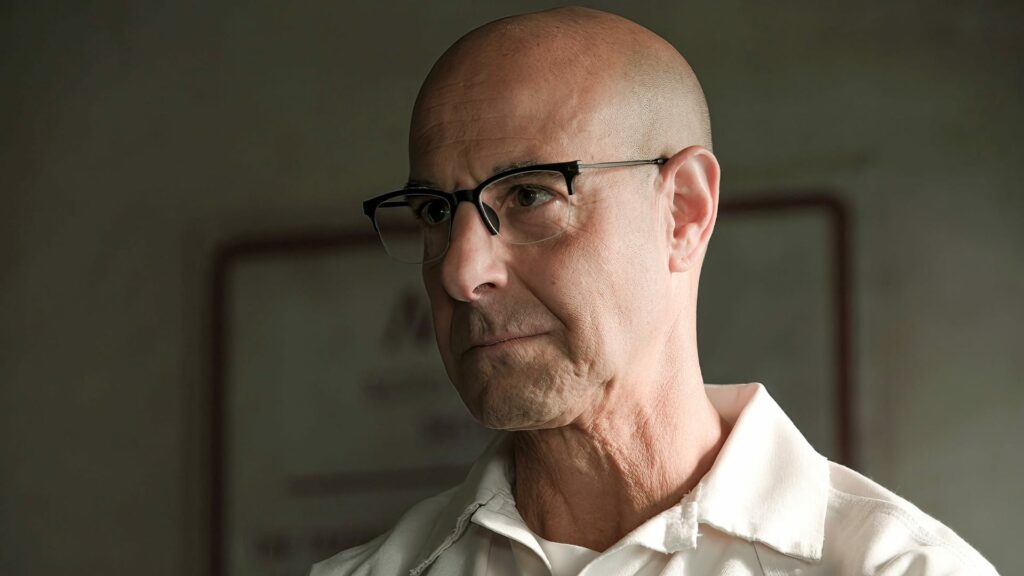 The lives of a prisoner on death row, a journalist looking for a story, a vicar in a sleepy English town and a maths tutor trapped in a cellar intertwine in a deadly way.