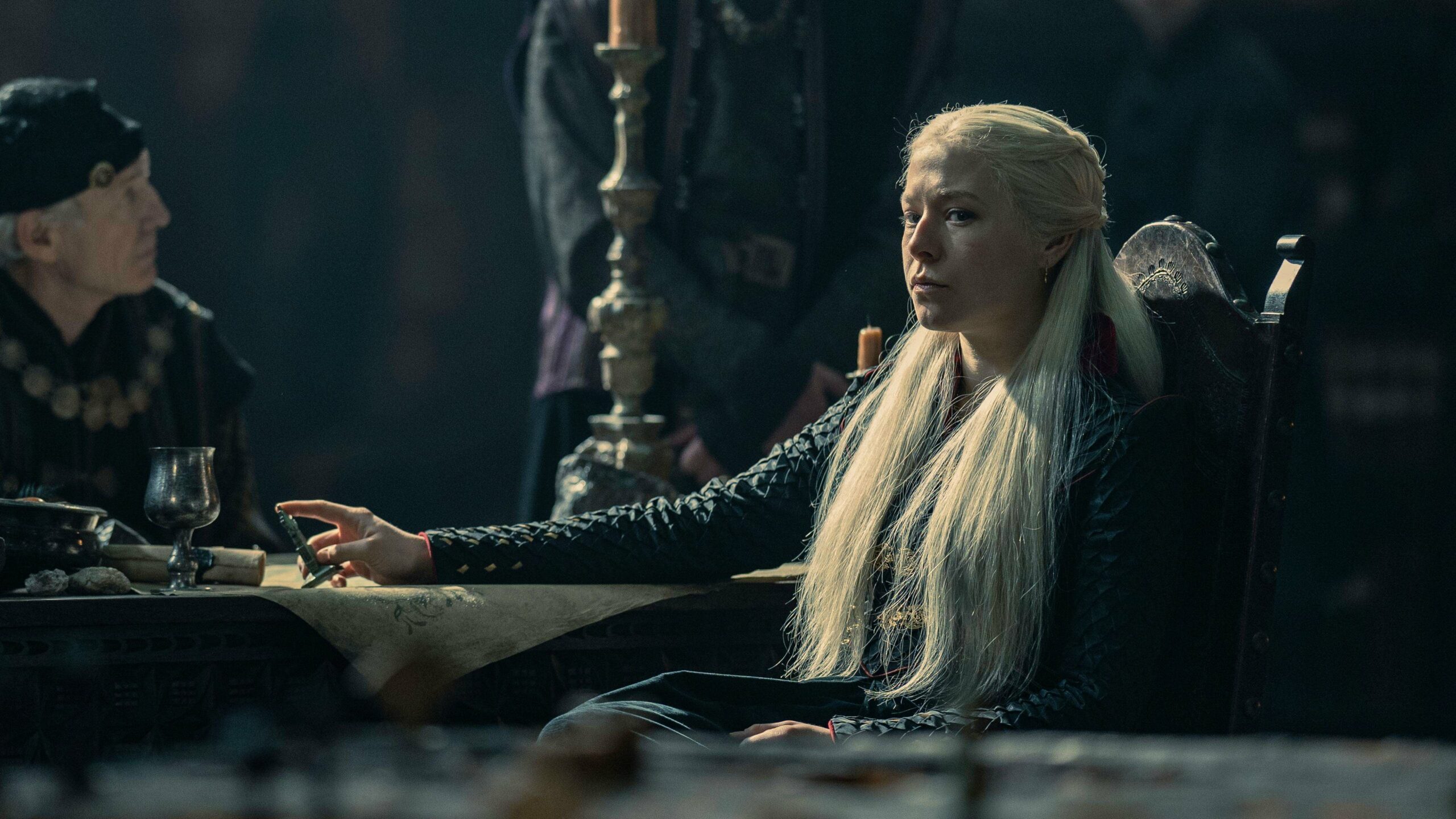 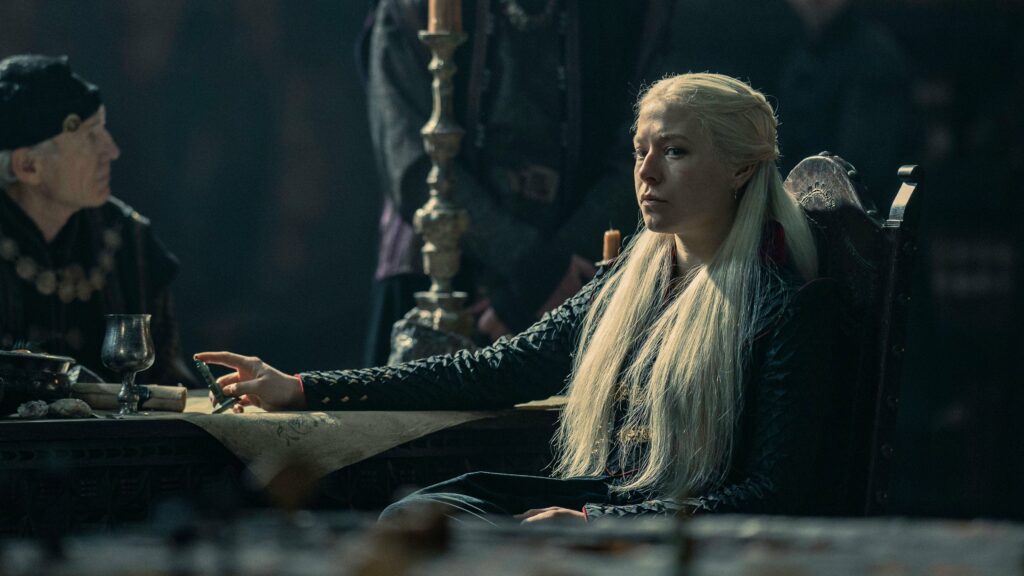 Mourning a tragic death, Rhaenyra tries to hold the kingdom together and Daemon prepares for war. 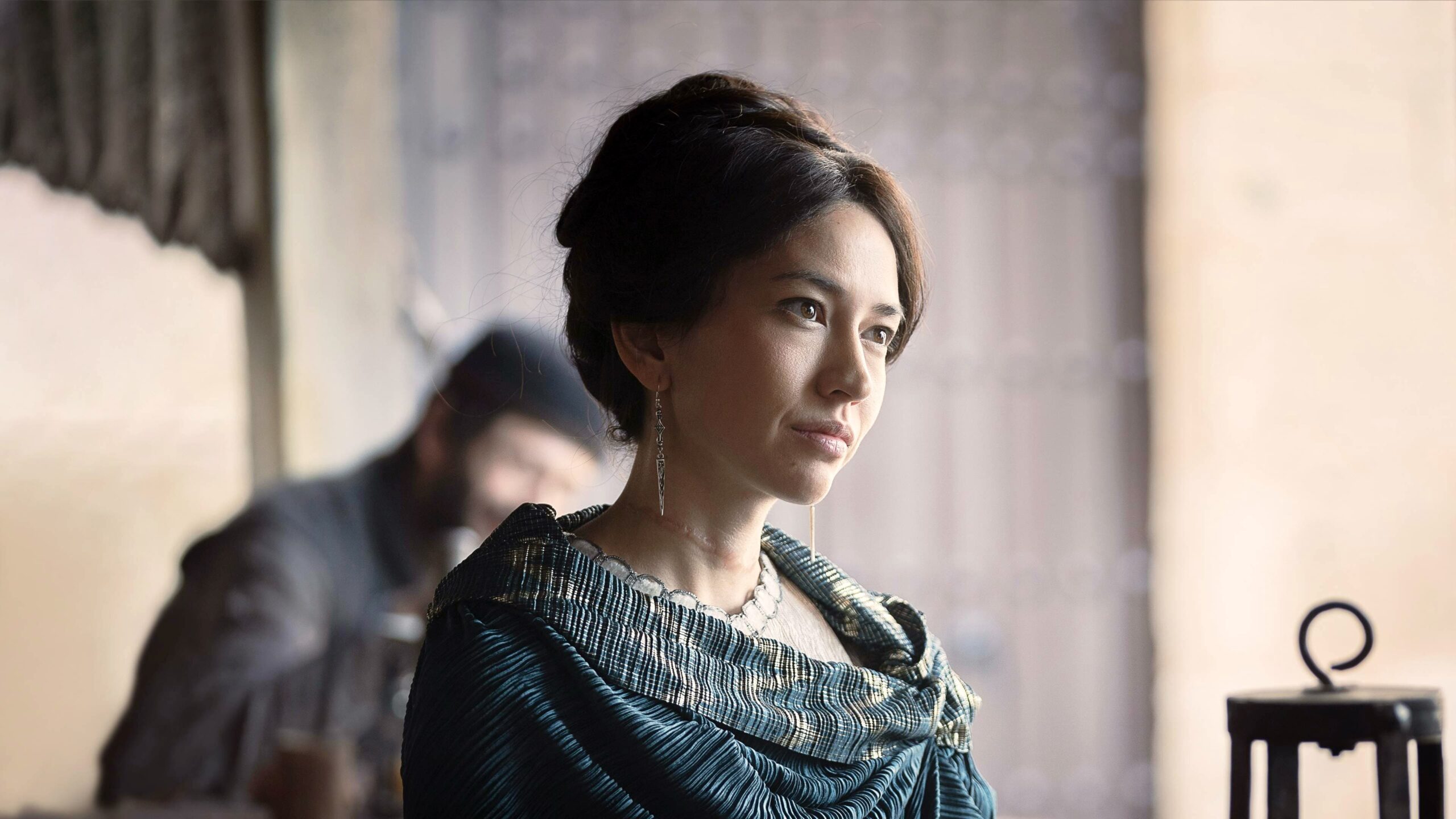 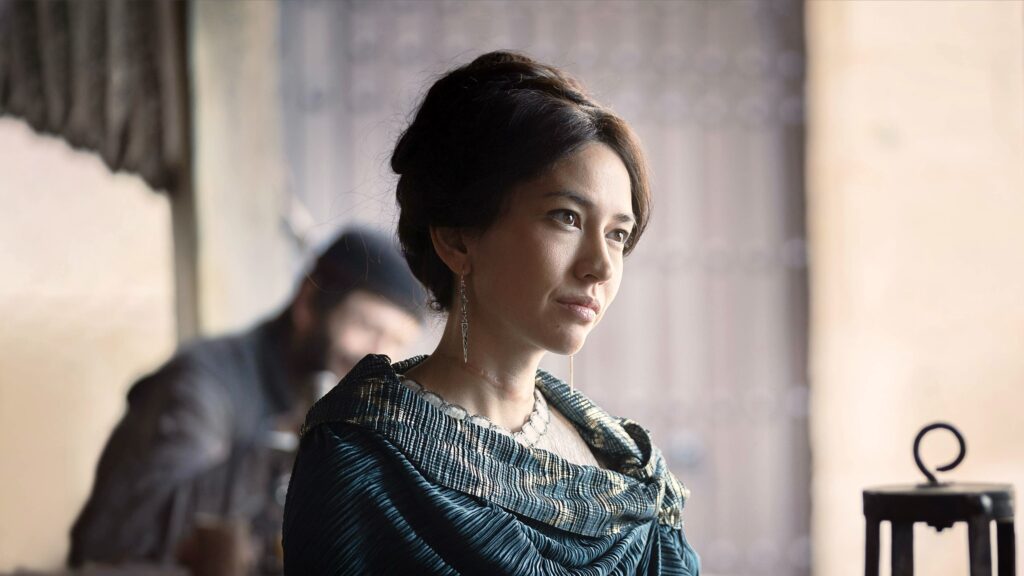 While Alicent enlists Cole and Aemond to track down Aegon, Otto gathers the great houses of Westeros to affirm their allegiance. 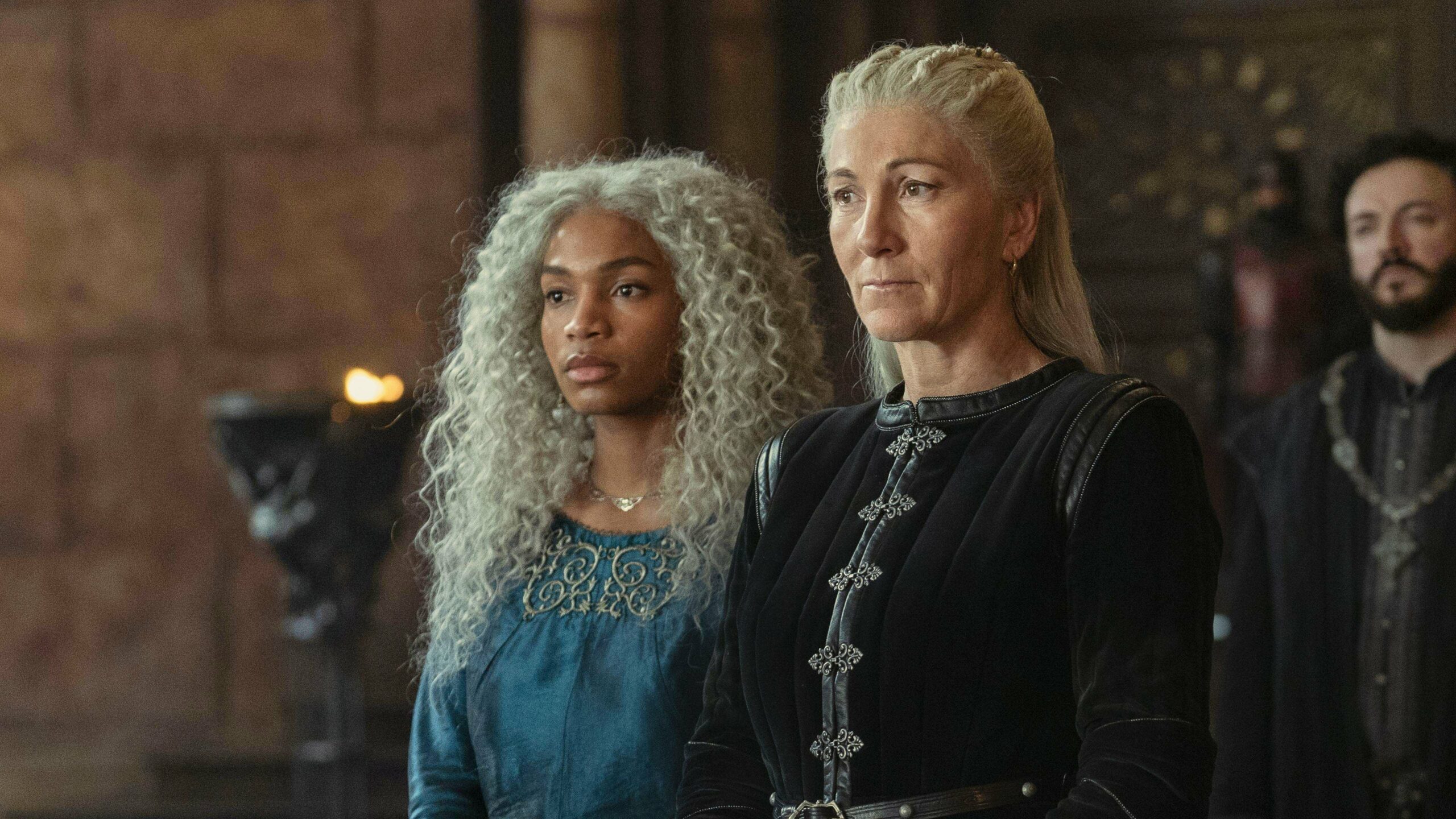 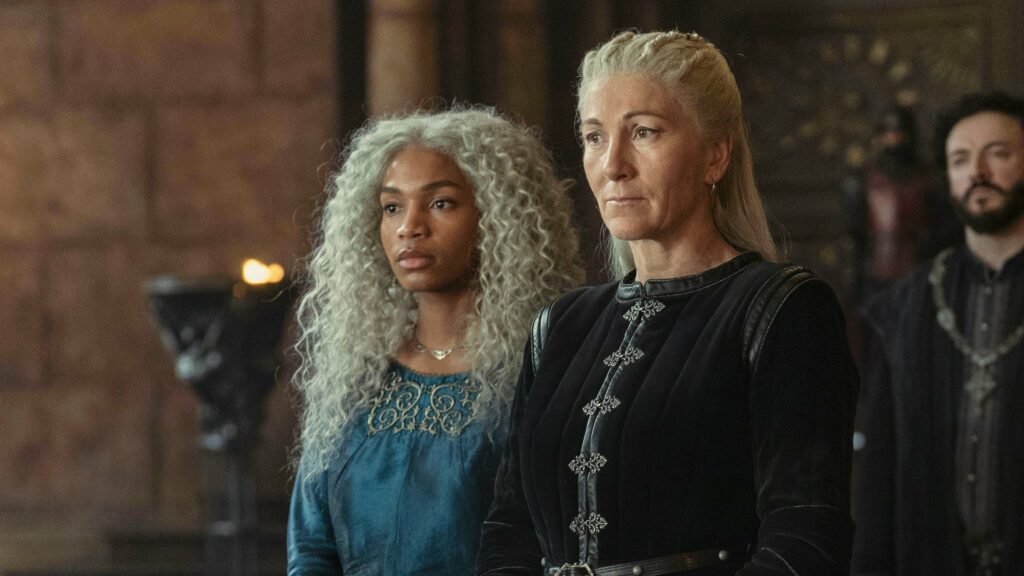 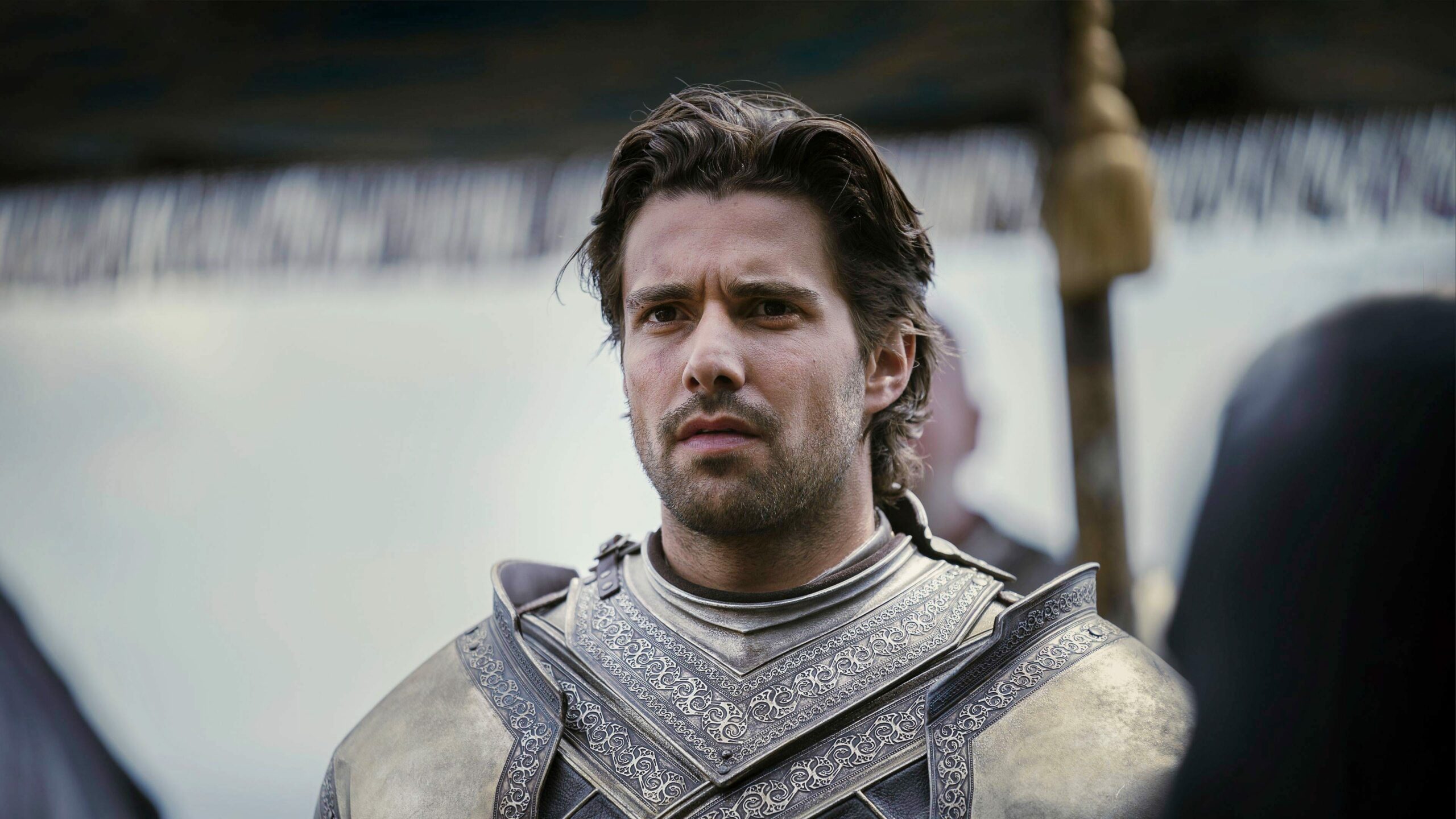 As the families gather on Driftmark for a funeral, Viserys calls for an end to infighting and Alicent demands justice. 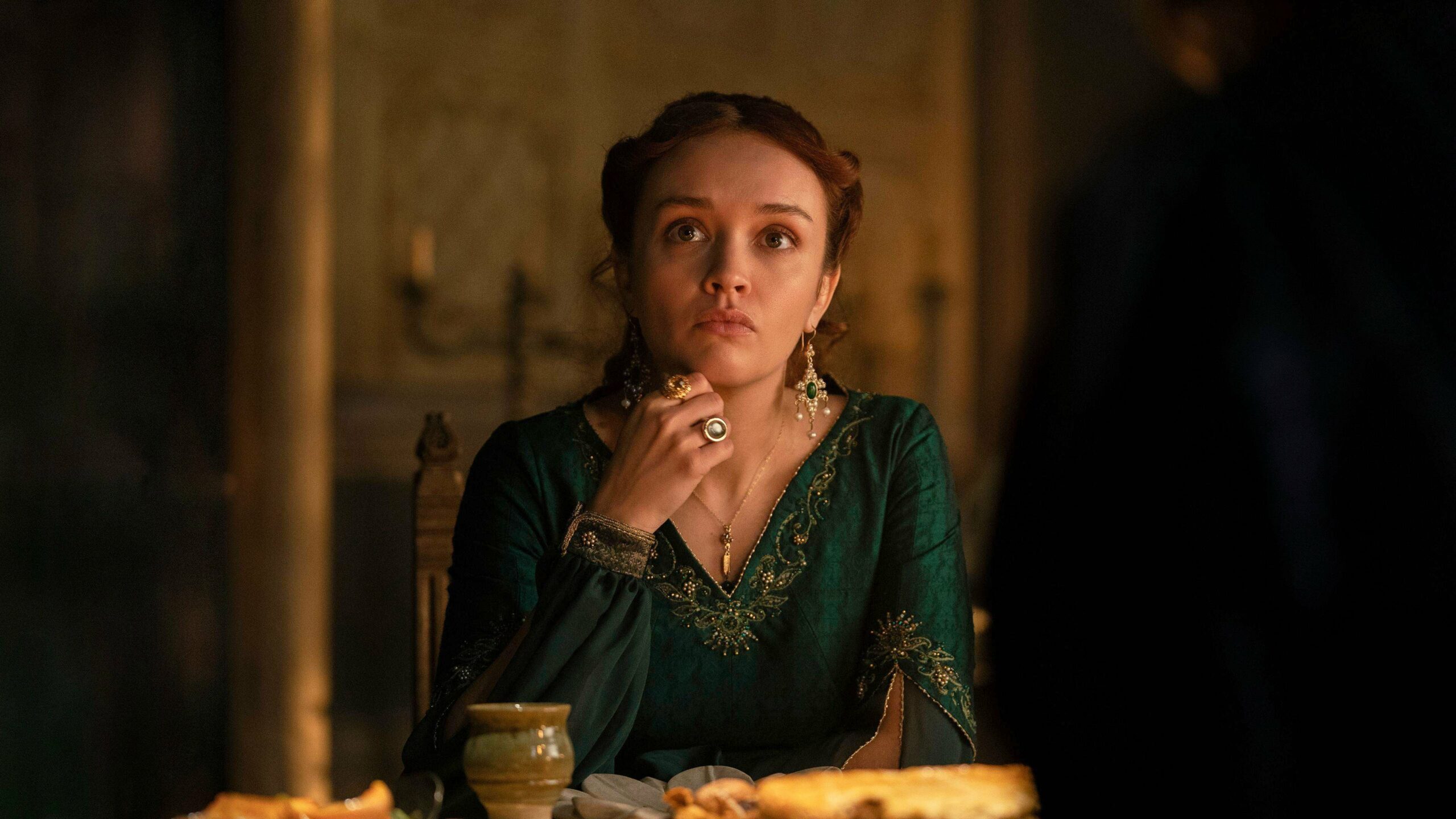 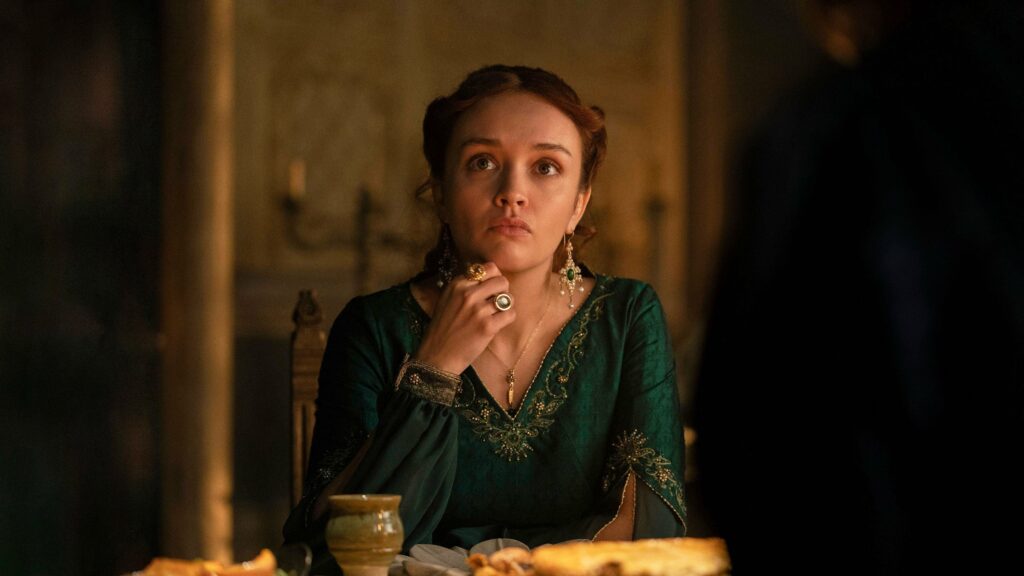 Ten years later. Rhaenyra navigates Alicent’s continued speculation about her children, while Daemon and Laena weigh an offer in Pentos. 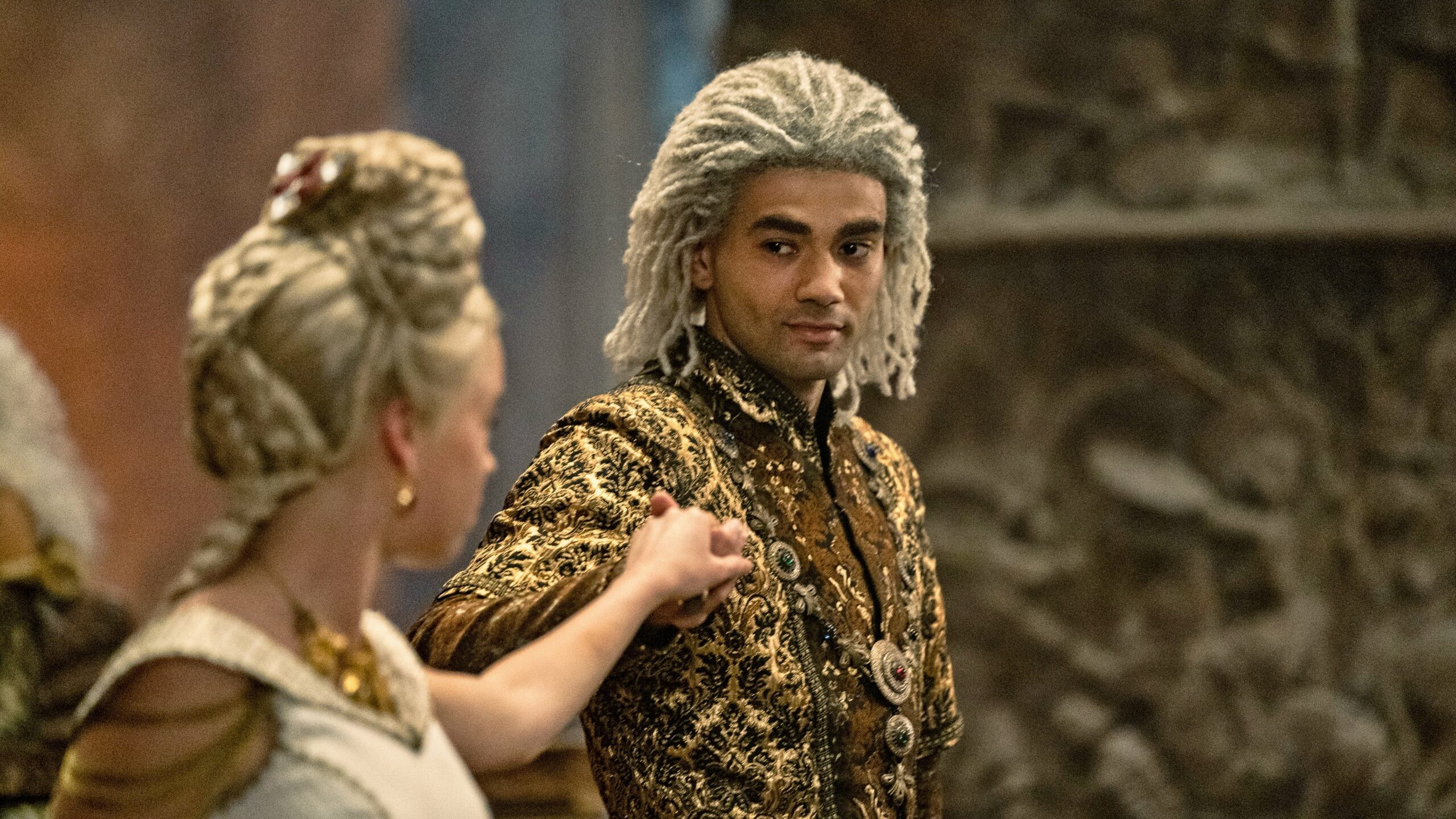 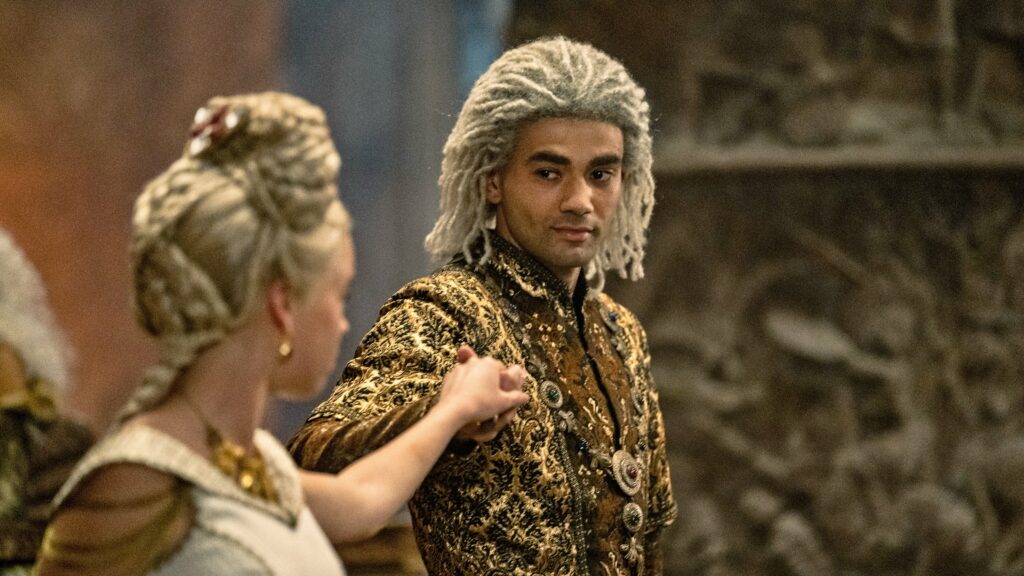 Daemon visits his wife in the Vale. Viserys and Rhaenyra broker agreements with the Valeryons. Alicent seeks the truth about the princess. 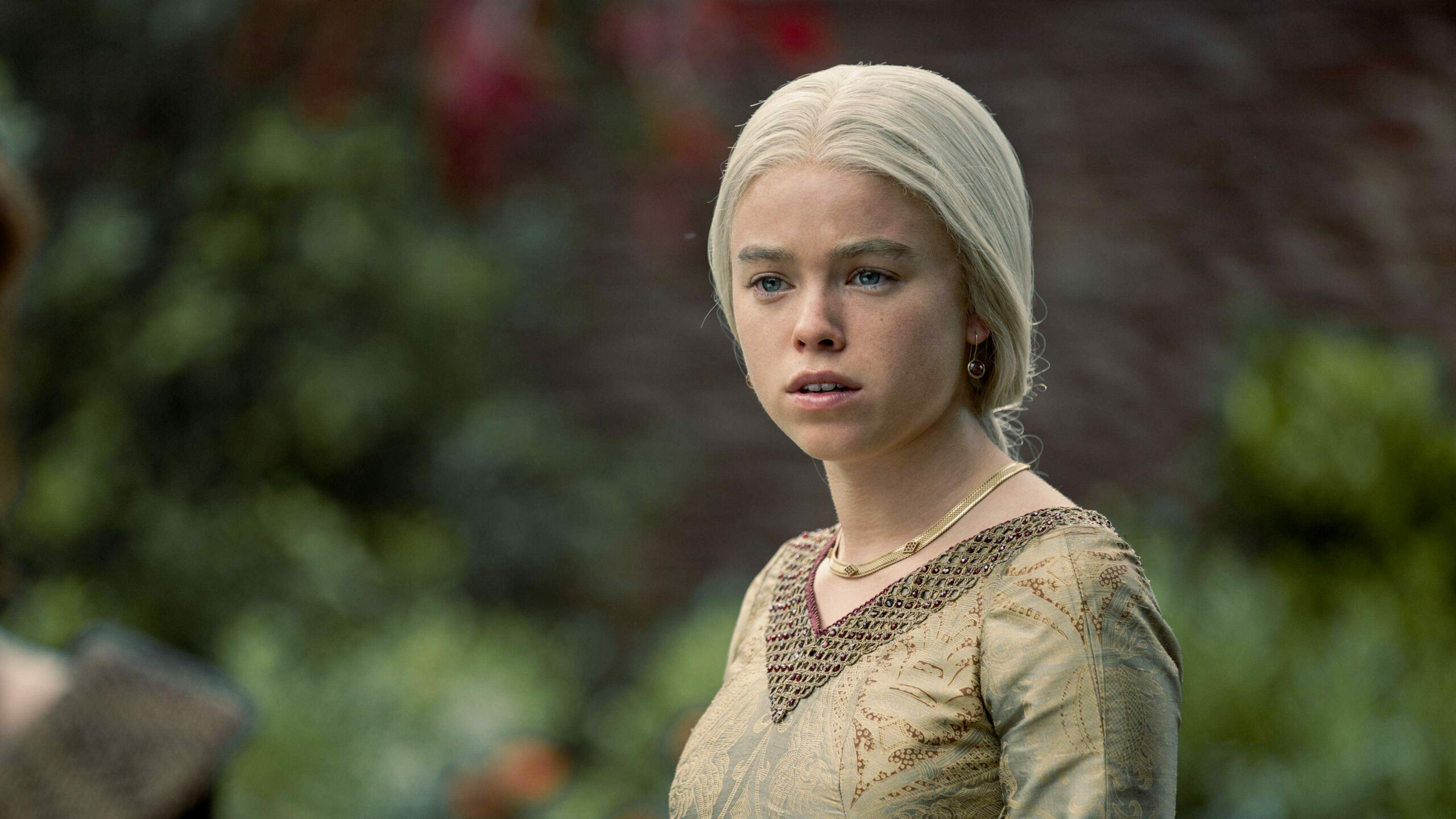 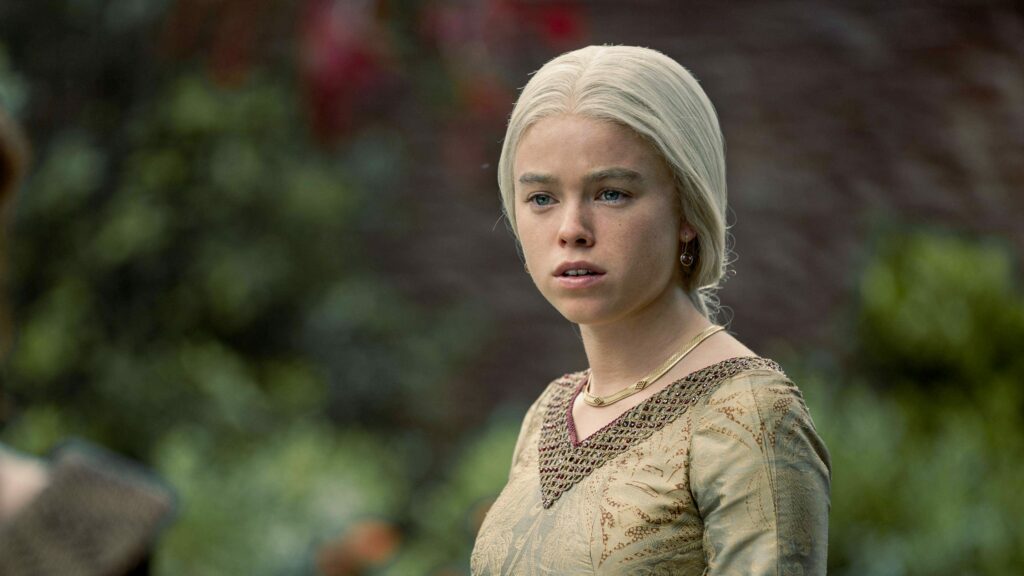 Daemon returns to court after the successful completion of the battle. Princess Rhaenyra must deal with potential suitors in order to keep her line of succession. 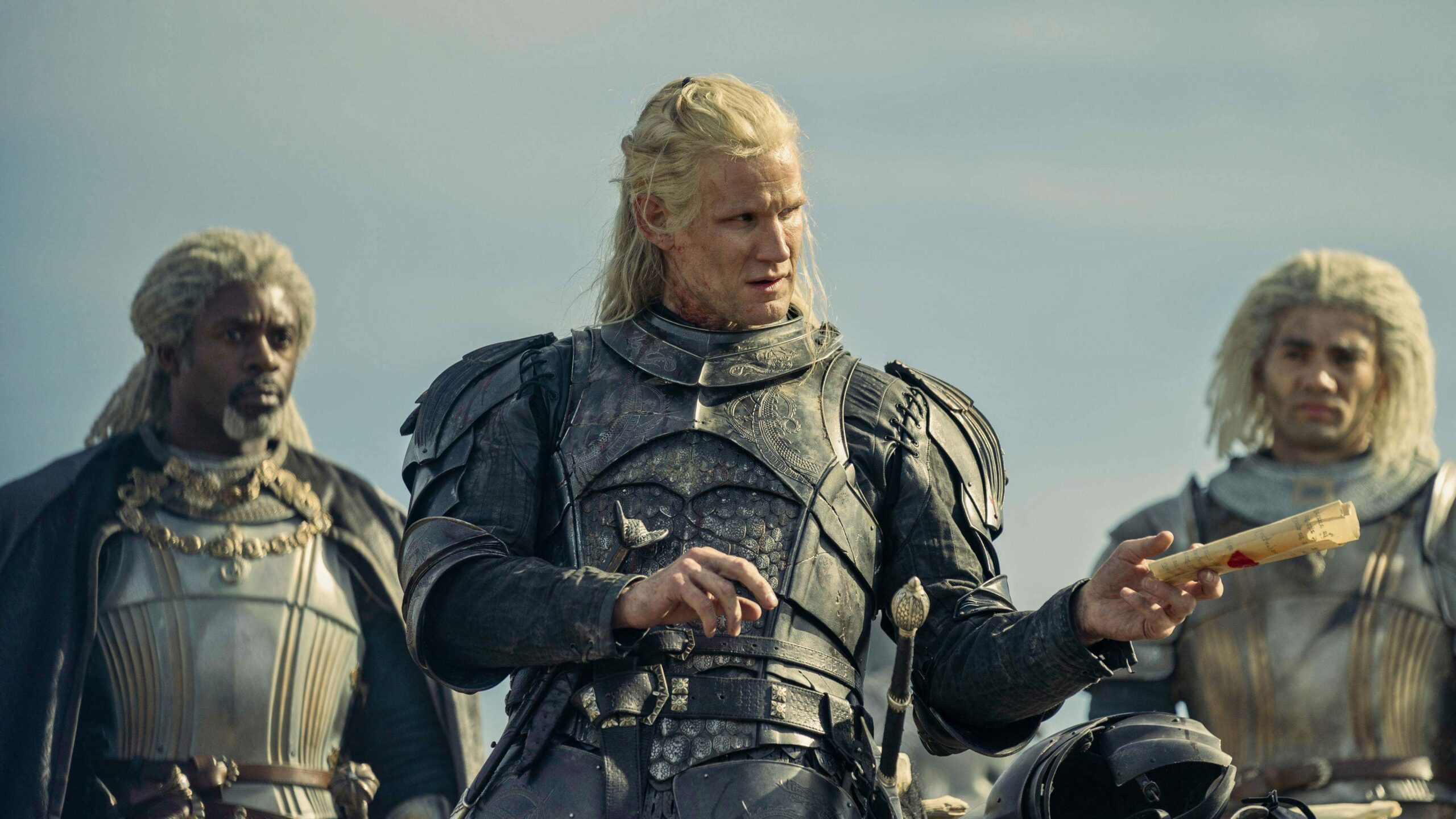 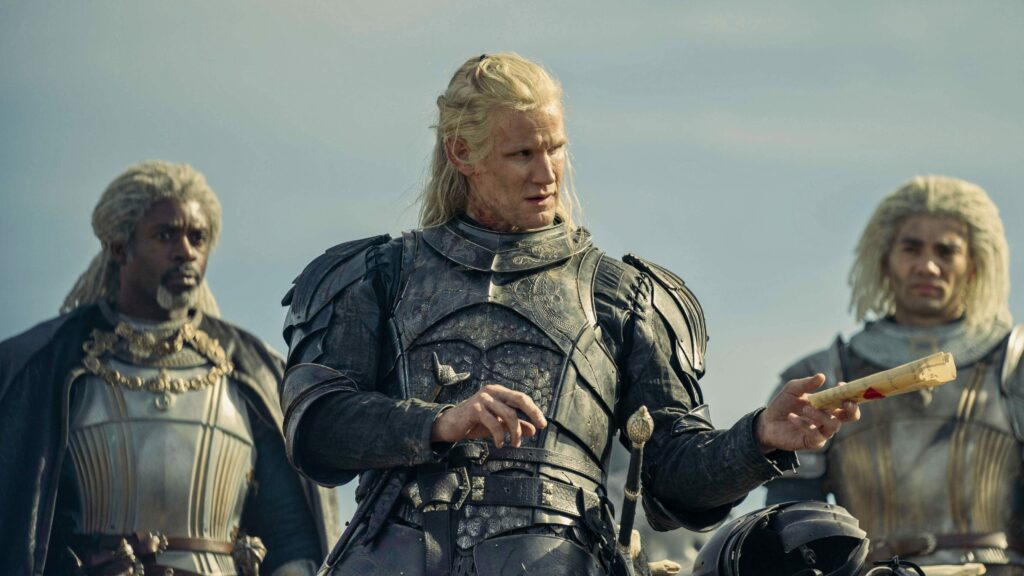 Daemon and the Sea Snake battle the Crabfeeder. The realm celebrates Aegon’s second nameday. Rhaenyra faces the prospect of marriage. 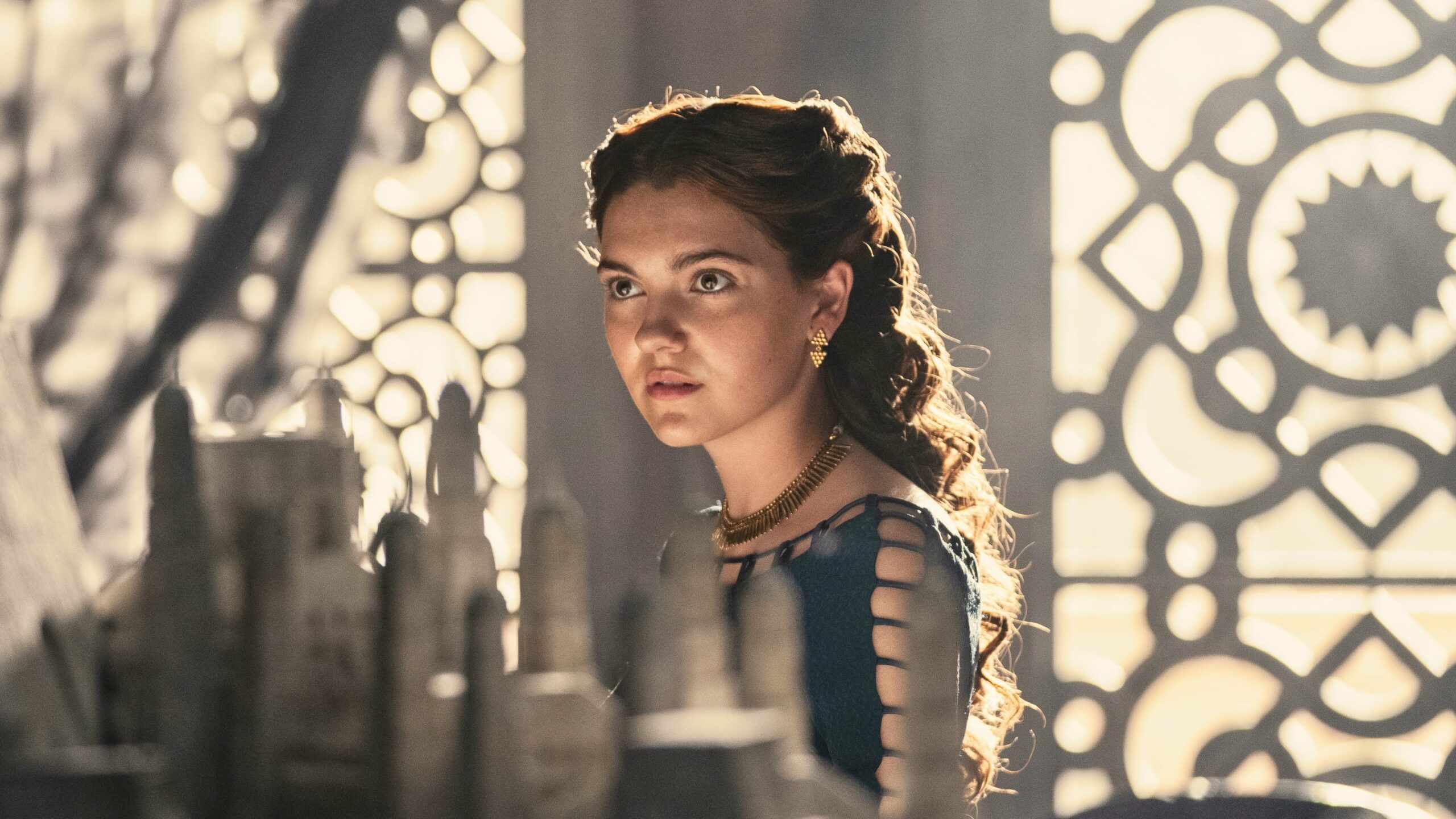 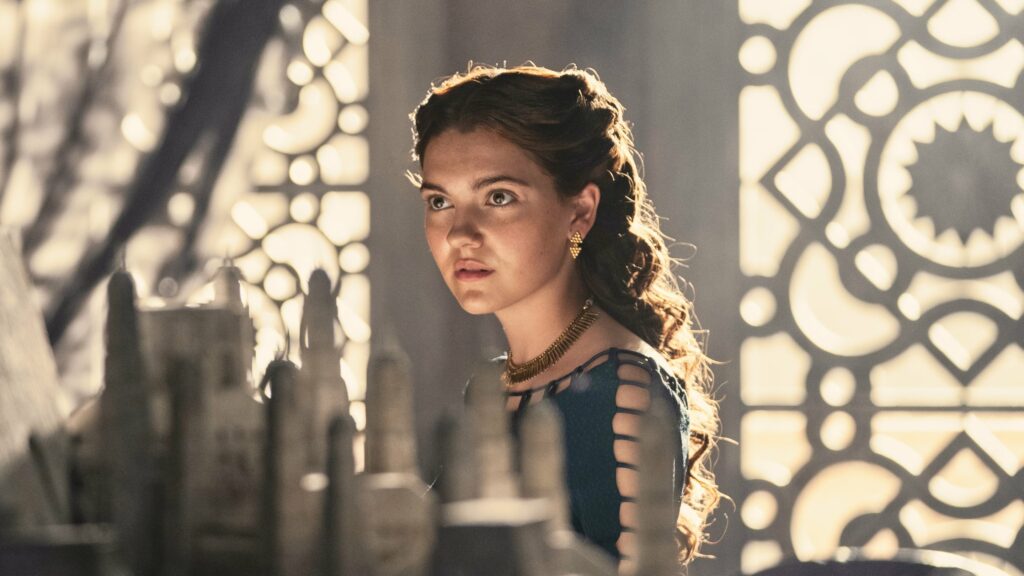 Princess Rhaenyra dives deep into the prophecies about House Targaryen while confronting a realm that resists the idea of a woman on the Iron Throne, and Prince Daemon, embittered over being passed over as the heir to Westeros, prepares to go to war. 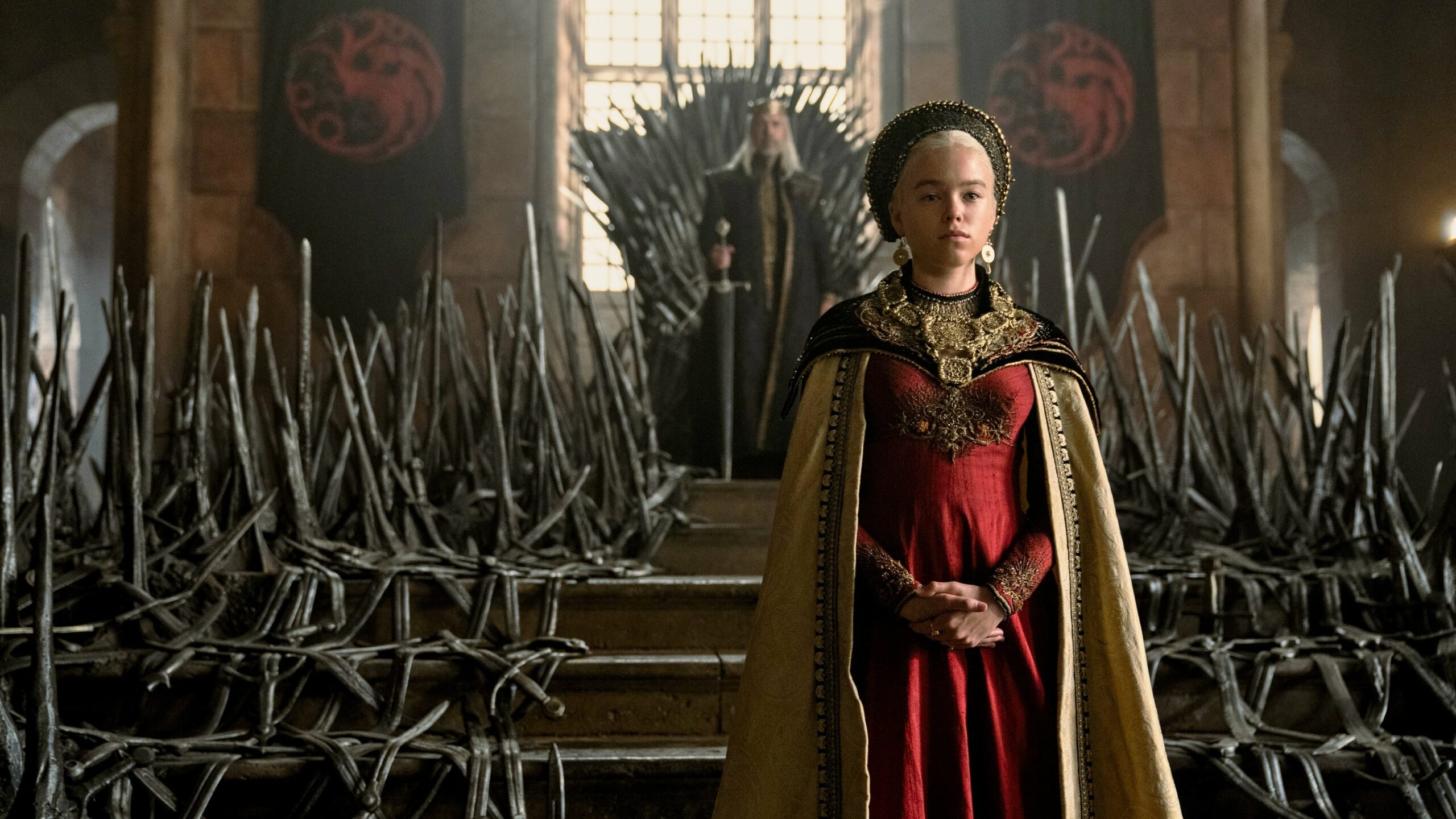 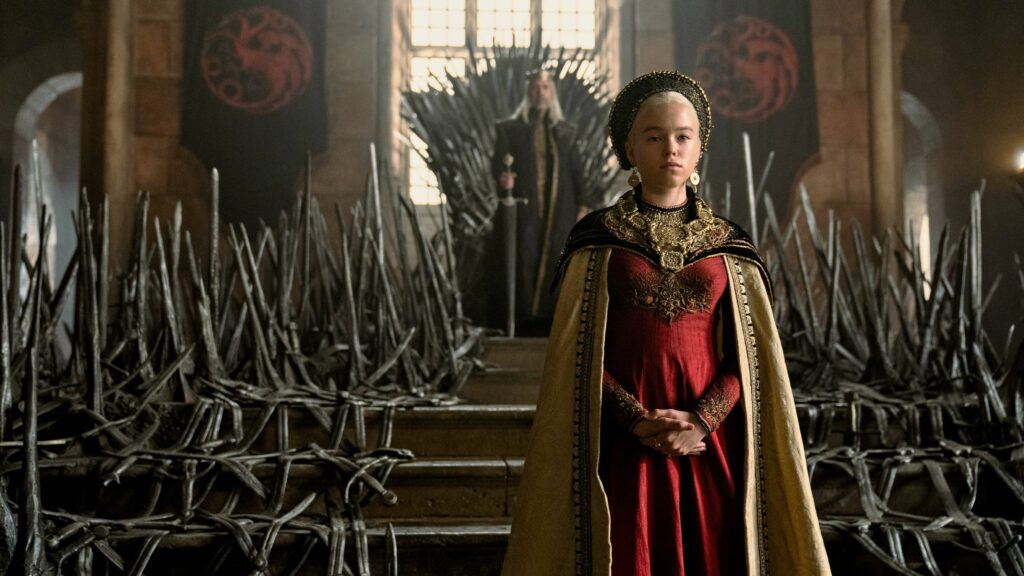 Viserys hosts a tournament to celebrate the birth of his second child. Rhaenyra welcomes her uncle Daemon back to the Red Keep.