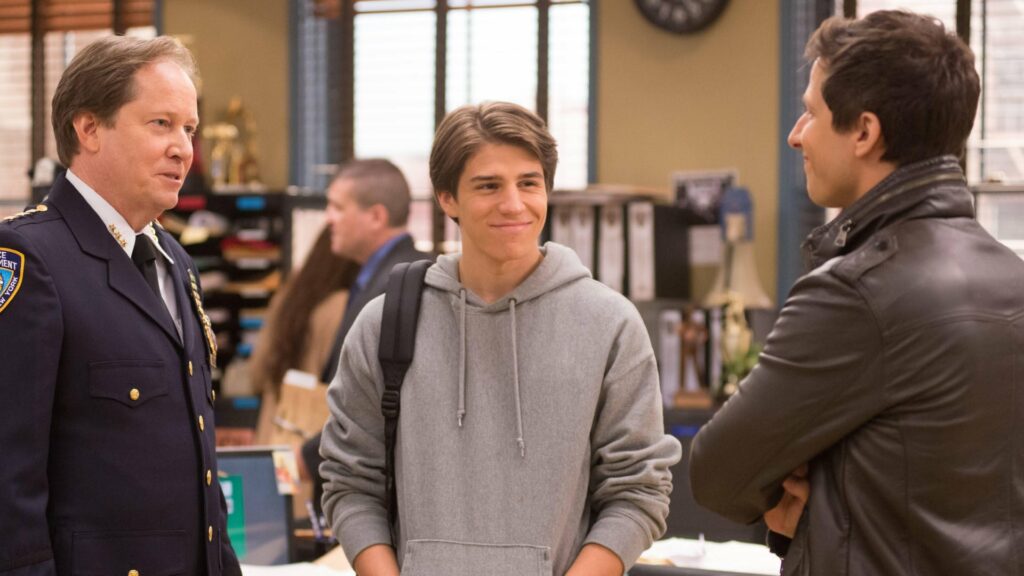 When Jake is late for roll call, Captain Ray Holt assigns him to a graffiti case that Jake feels is below his level. However, when the culprit turns out to be the Deputy Commissioner’s son, the case becomes a major problem. Meanwhile, Gina’s psychic friend visits the precinct and gets inside Charles. 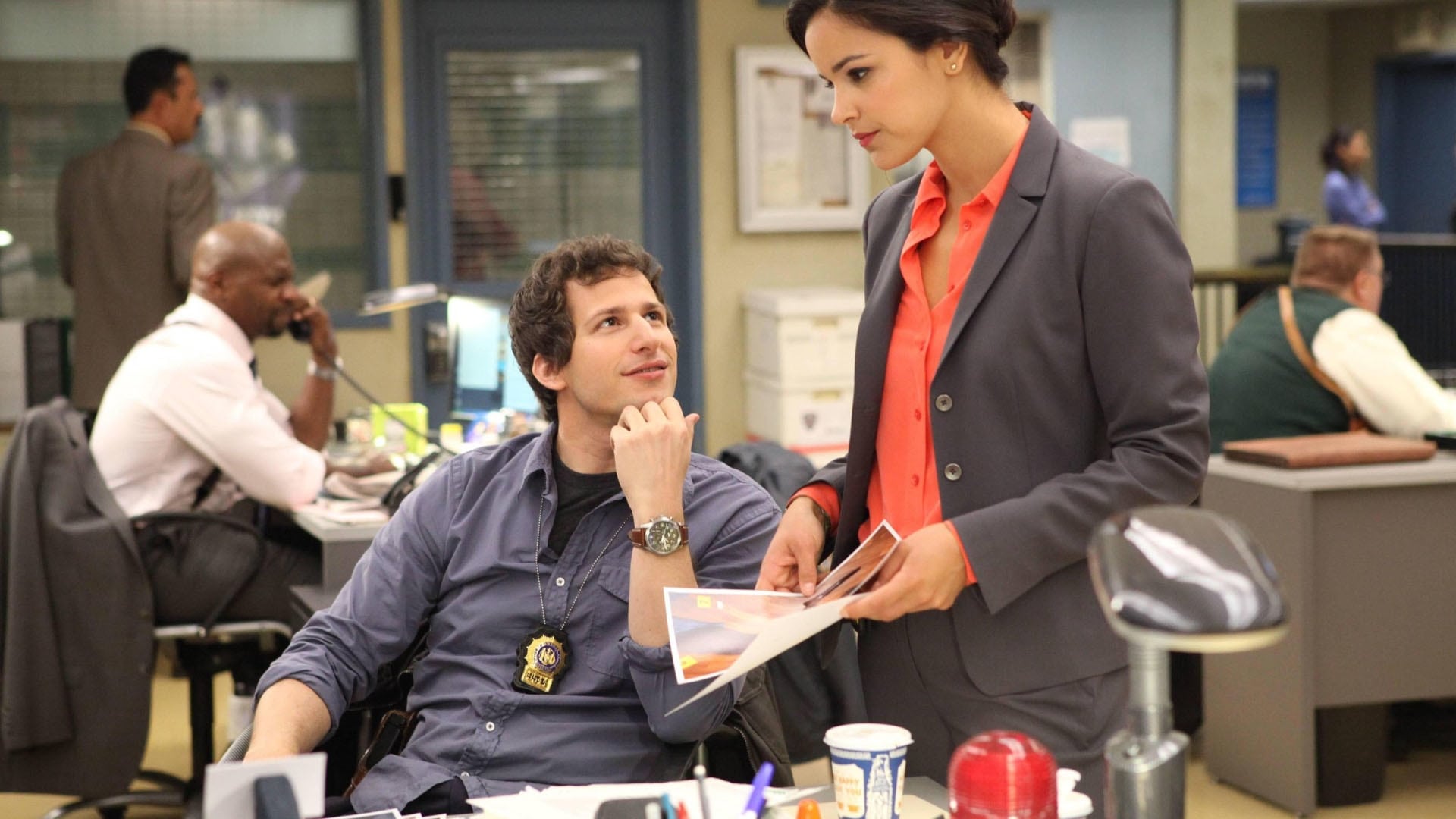 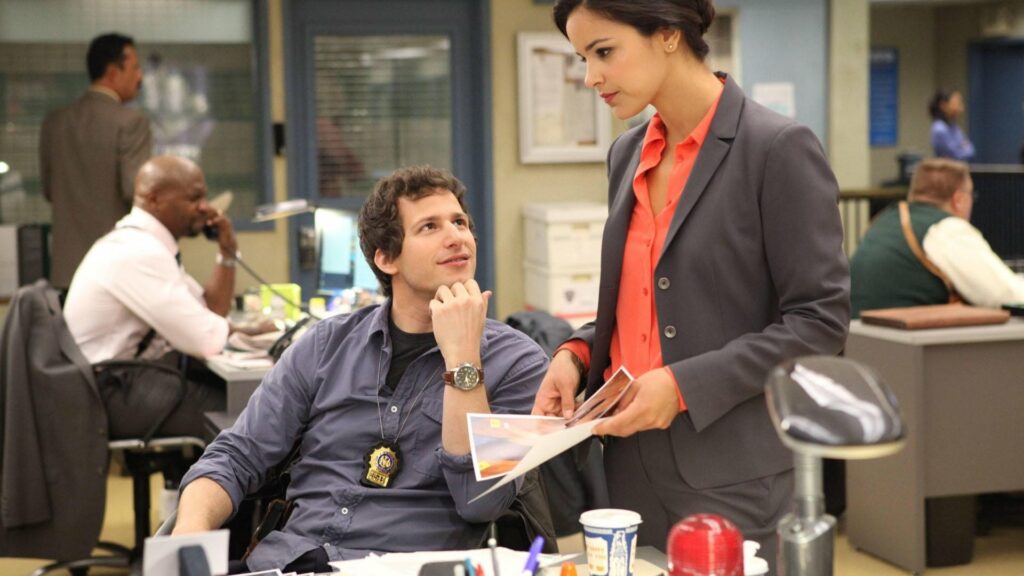 Detective Jake Peralta is a talented, but carefree police detective at Brooklyn’s 99th precinct who, along with his eclectic group of colleagues, are used to having a lax captain around the office. However, when tightly-wound Captain Ray Holt takes over, he is determined to make this dysfunctional group of detectives into the best precinct in Brooklyn.