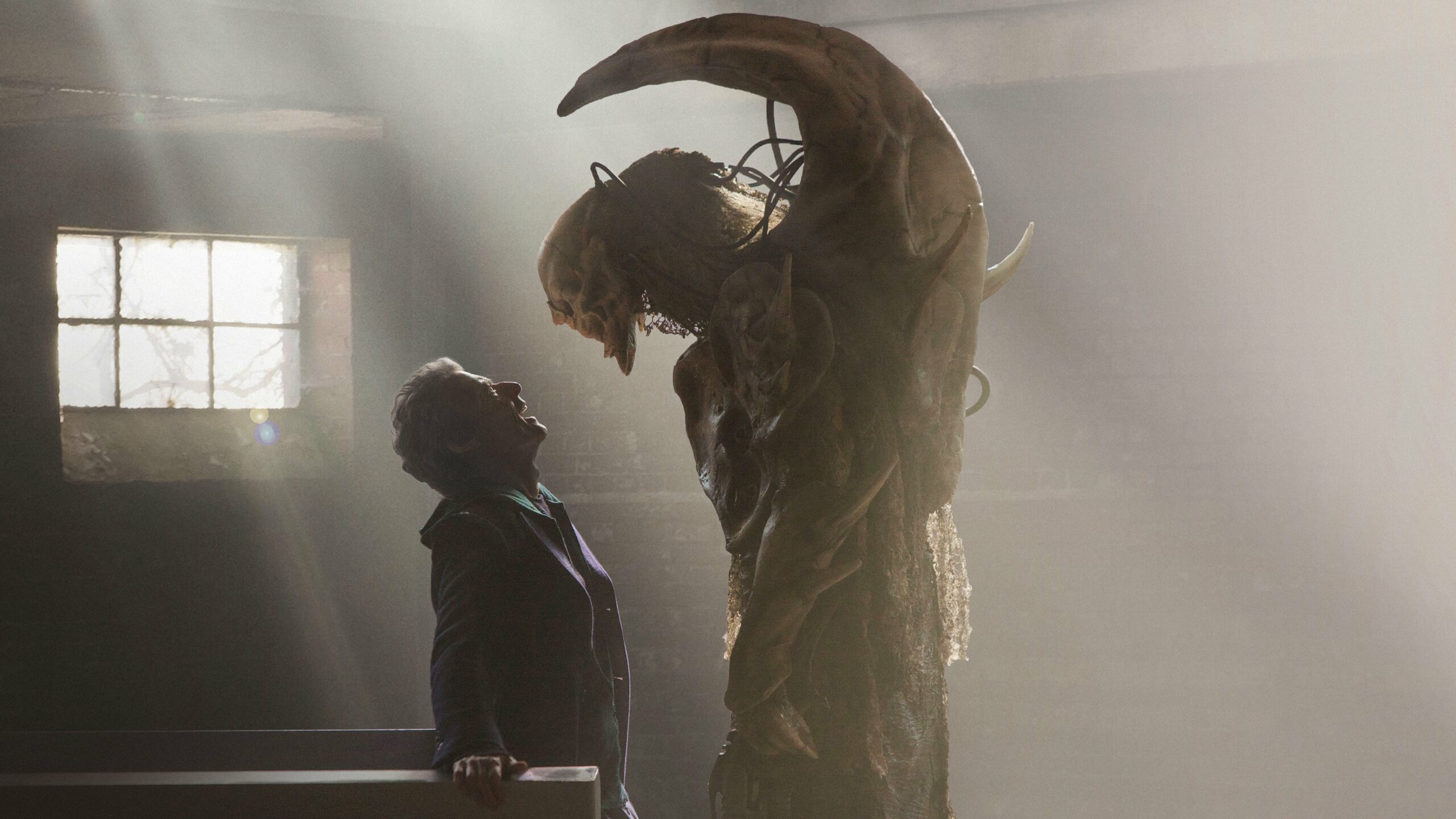 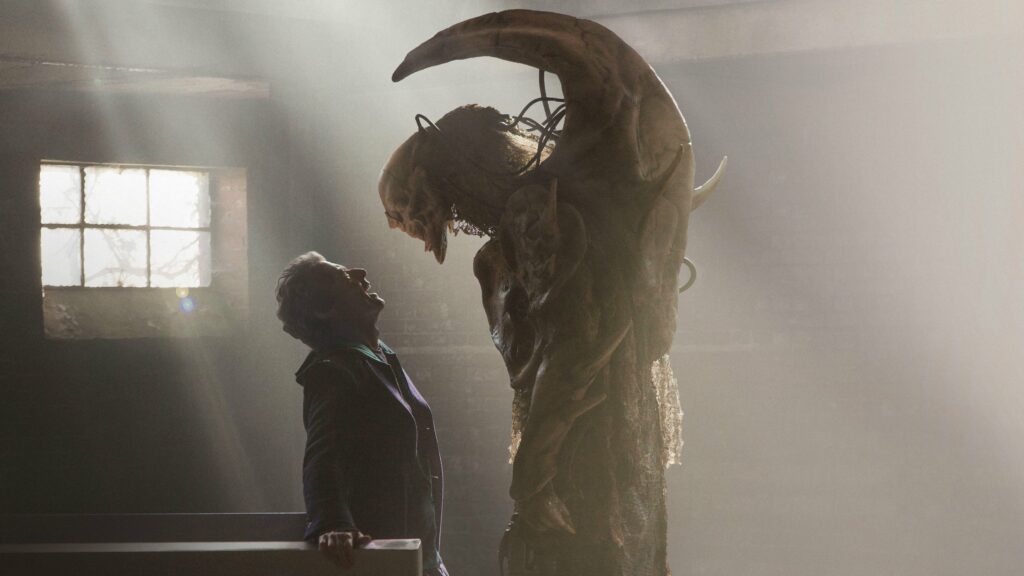 An alien warlord sets a twisted plan in motion in order to ensure his survival on a remote Army outpost, and the Doctor may have to do something unthinkable. 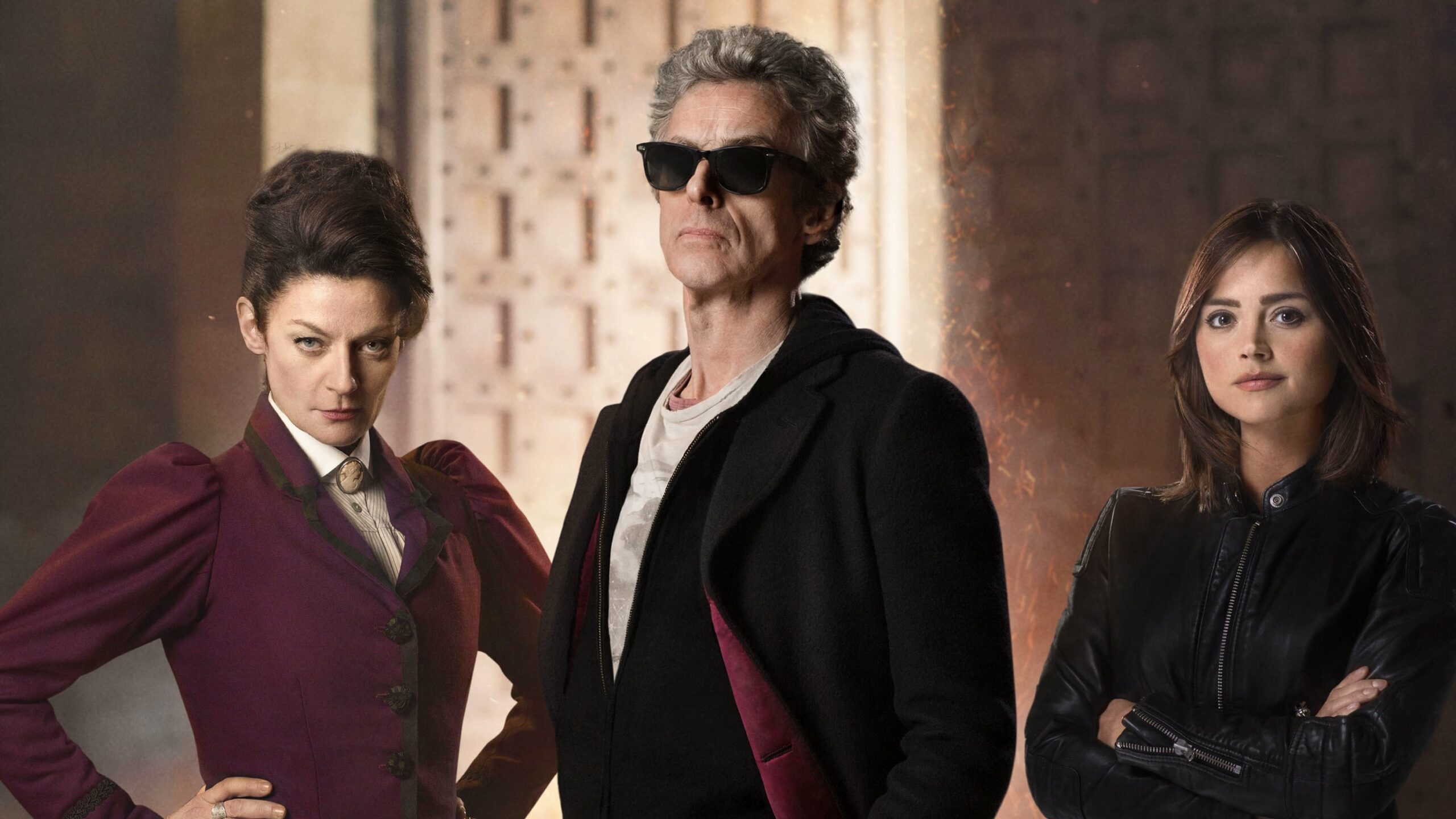 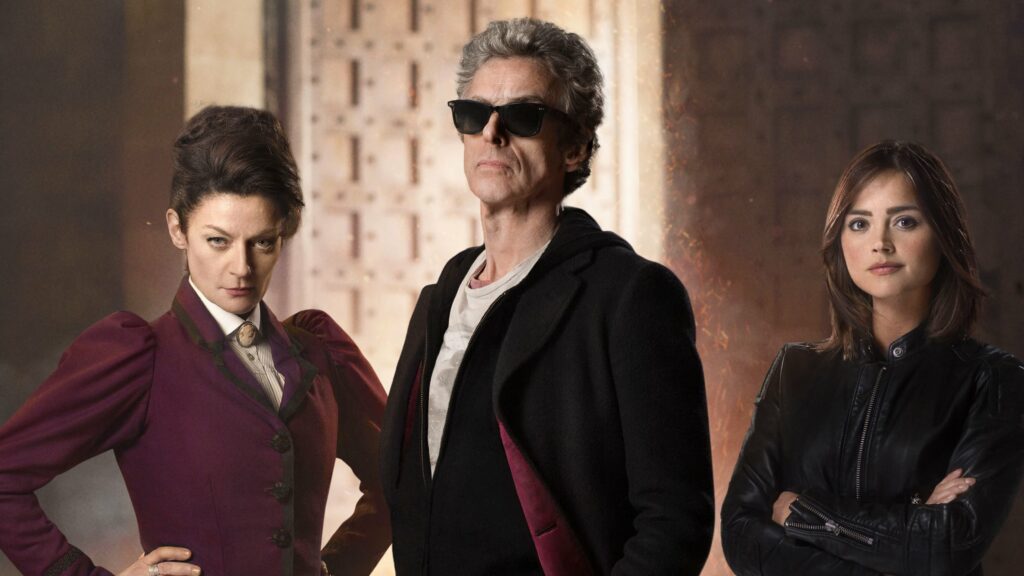 Where is the Doctor? When the skies of Earth are frozen by a mysterious alien force, Clara needs her friend. But where is the Doctor, and what is he hiding from? As past deeds come back to haunt him, old enemies will come face-to-face, and for the Doctor and Clara survival seems impossible. 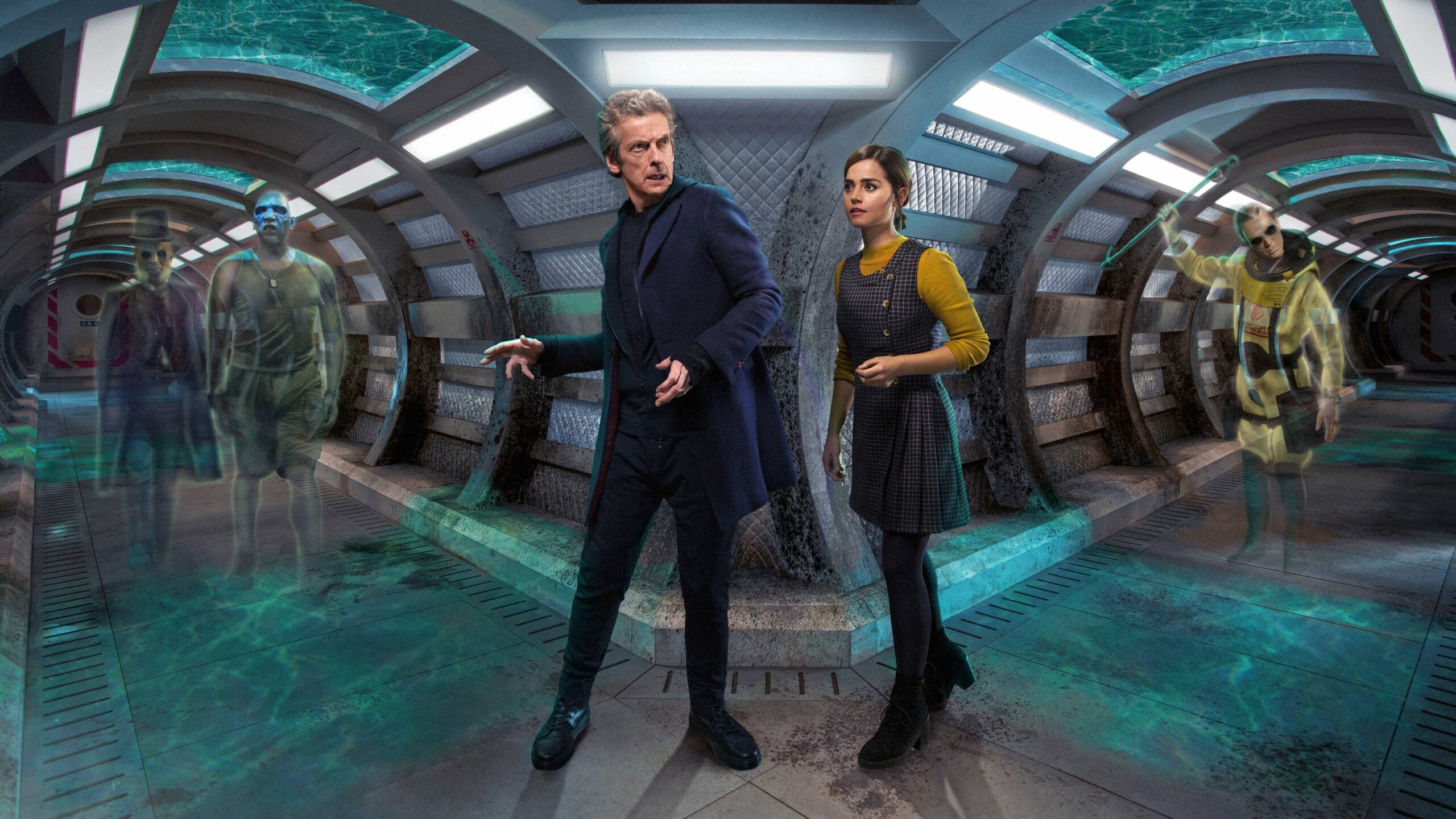 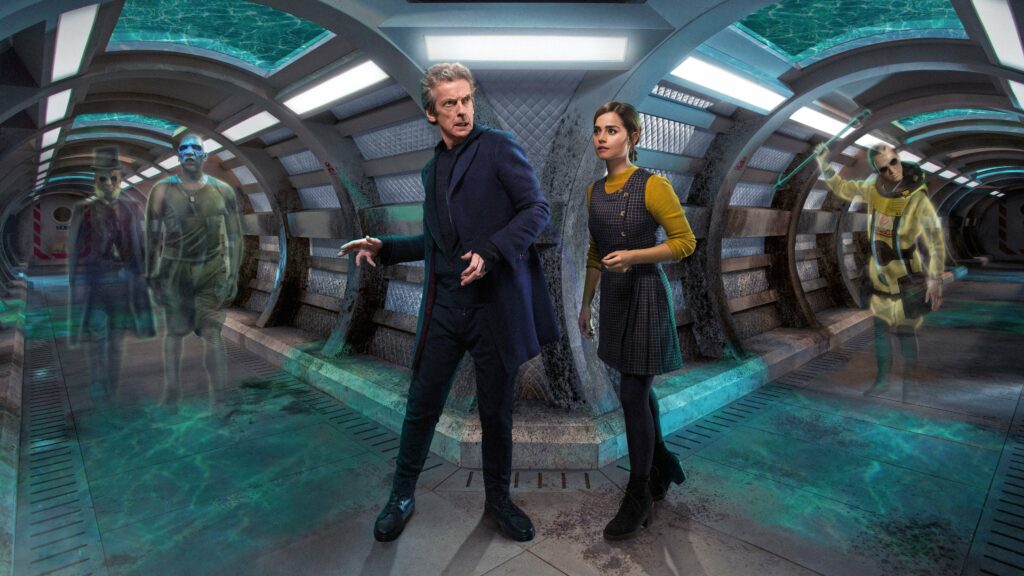 The Doctor and Clara save the frightened crew from a threat in an underwater base, but the Doctor questions the haunting. 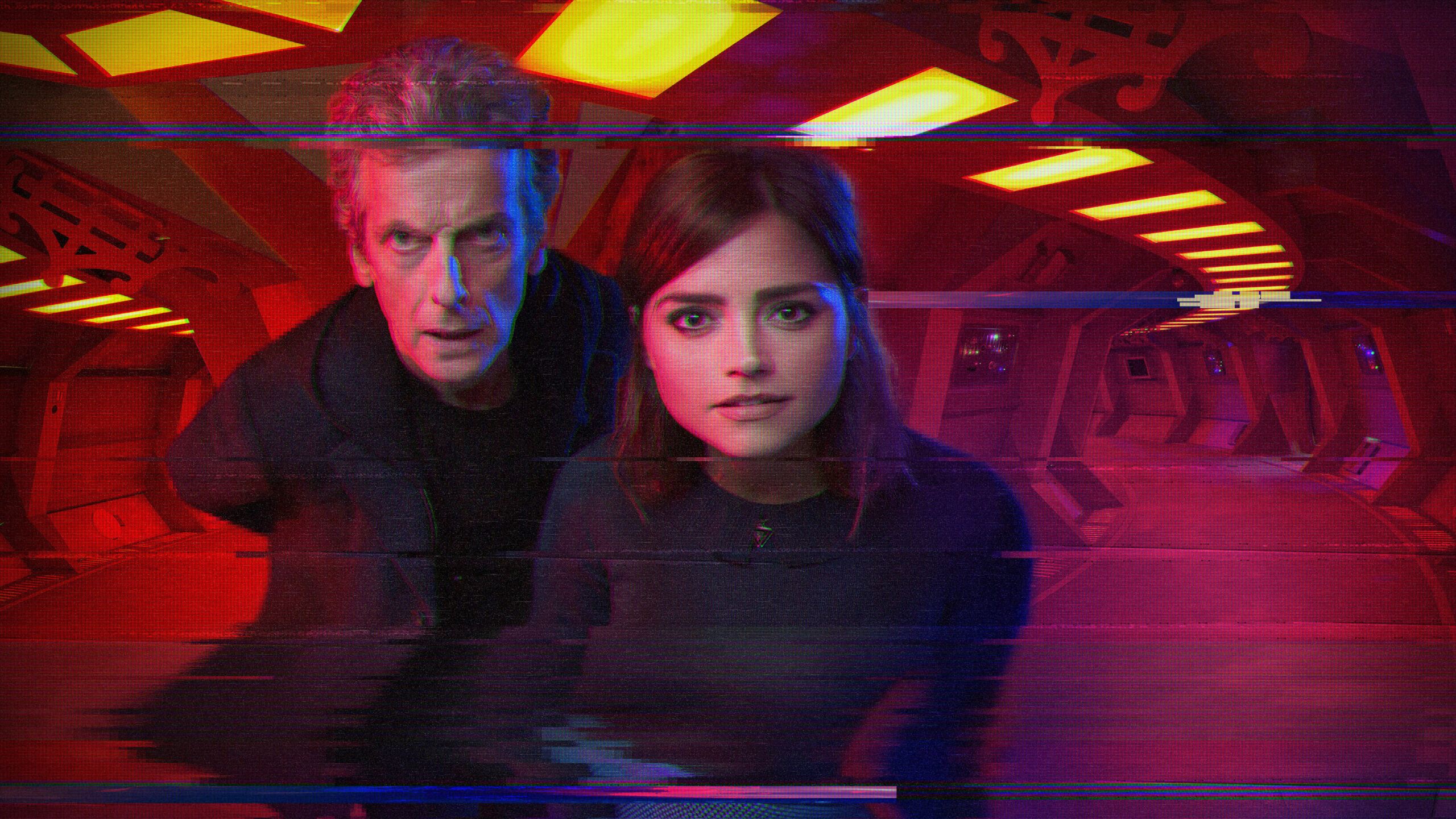 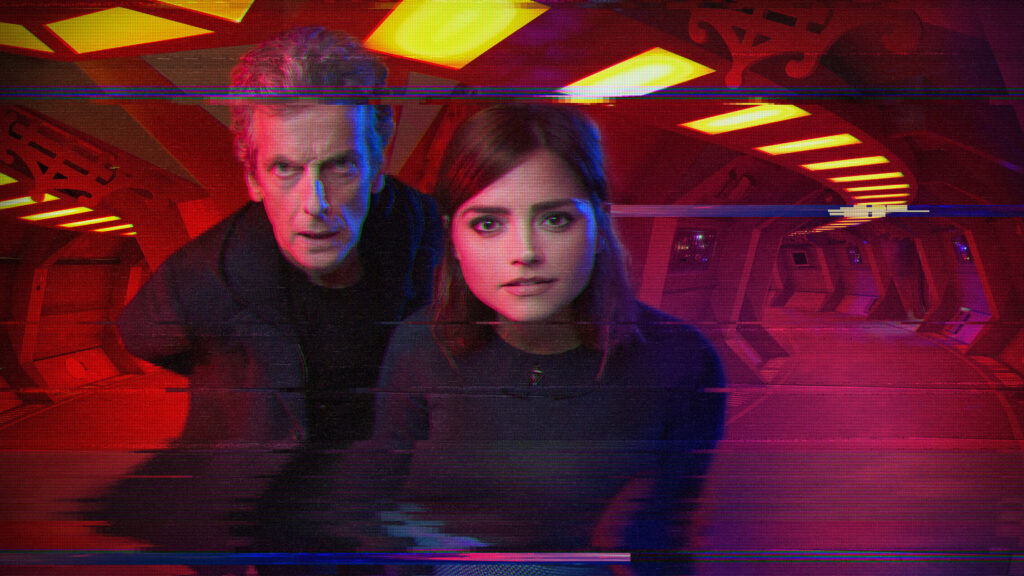 This terrifying story is assembled from footage discovered in the wreckage of Le Verrier Space Station. 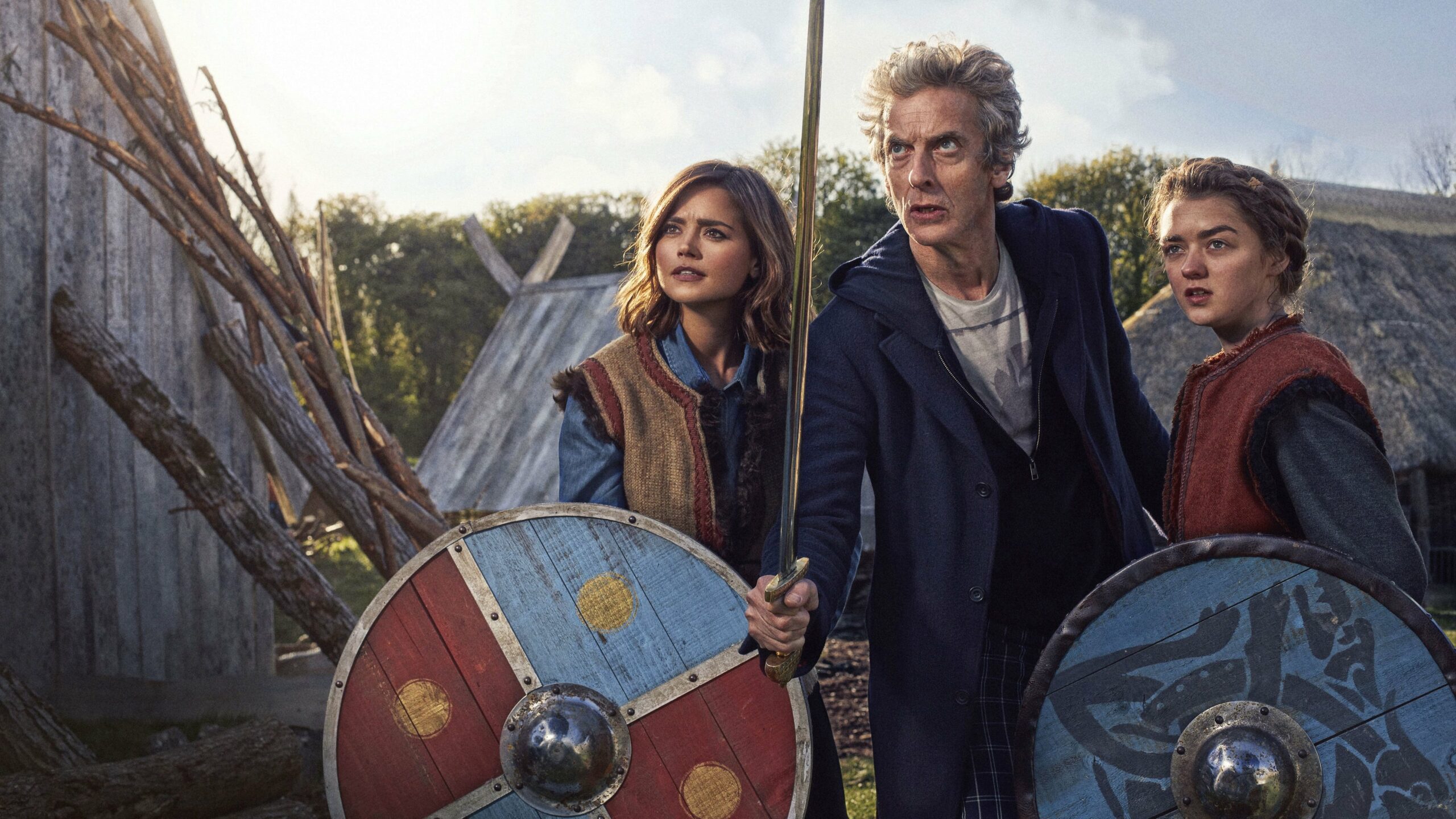 In a Viking village, a girl named Ashildr is about to make a desperate mistake. The Mire are the deadliest mercenaries in the galaxy, famed for showing no mercy and Ashildr has just declared war on them. The Doctor and Clara have 12 hours to turn a peaceful village into strong fighters, ready for the deadly Mire. 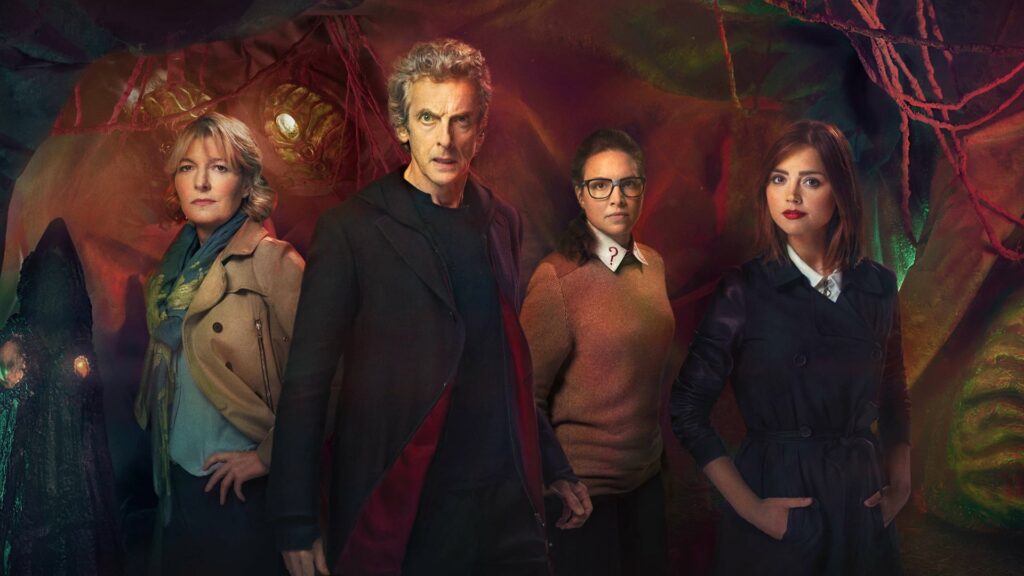 With UNIT neutralised, only the Doctor stands in the way of the Zygons. 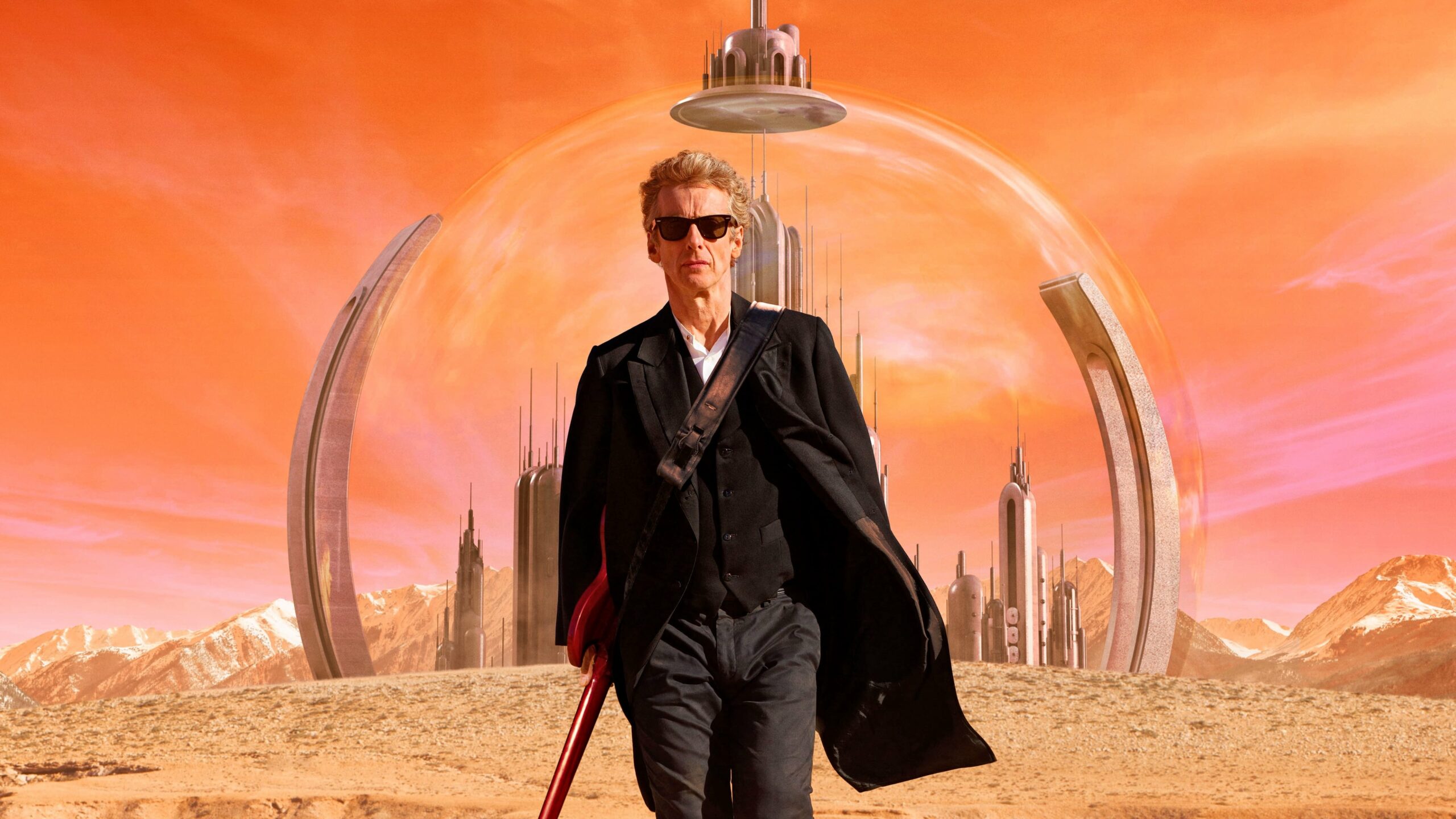 If you took everything from him, betrayed him, trapped him, and broke both his hearts…how far might the Doctor go? 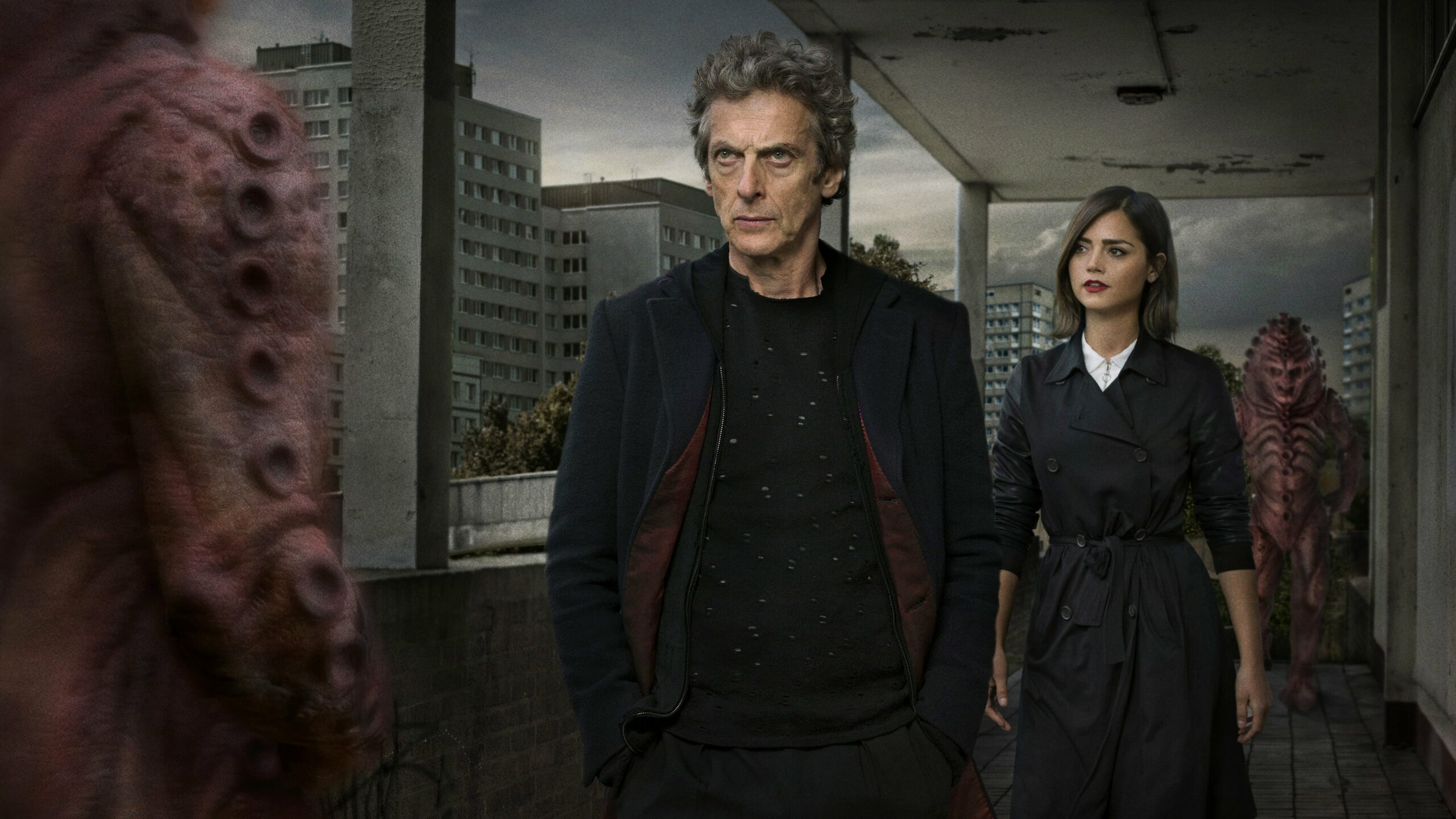 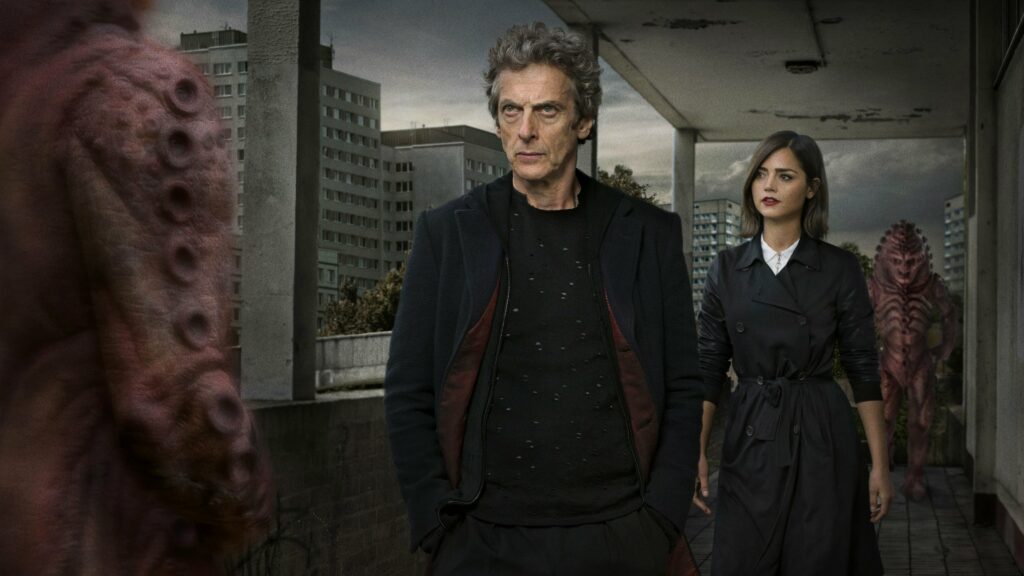 When Osgood is kidnapped by a rogue gang of Zygons, the Doctor, Clara and Unit must scatter across the world in a bid to set her free. But will they reach her in time, and can they stop an uprising before it is too late? 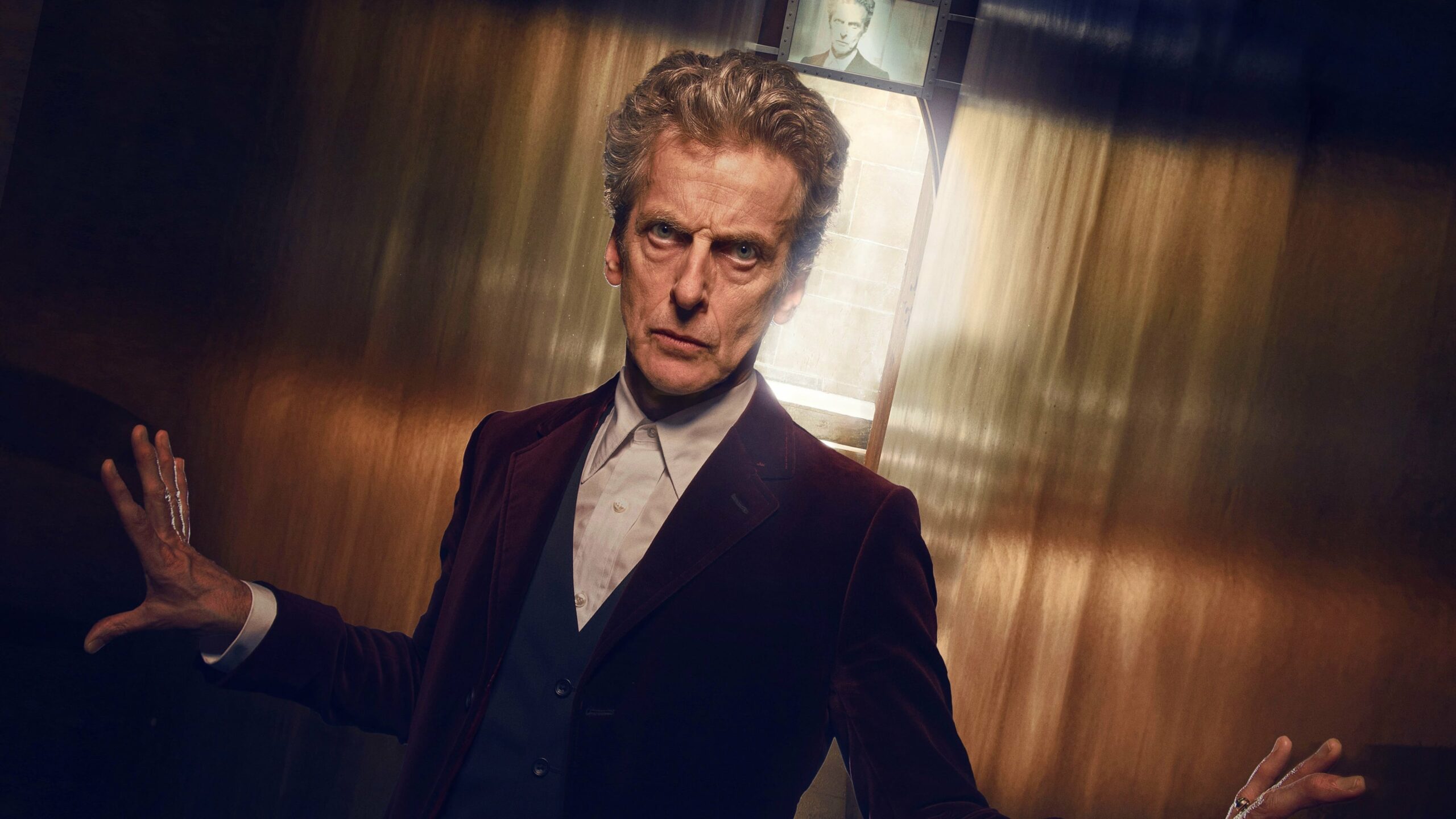 Trapped in a world unlike any other he has seen, the Doctor faces the greatest challenge of his many lives. One final test. And he must face it alone. 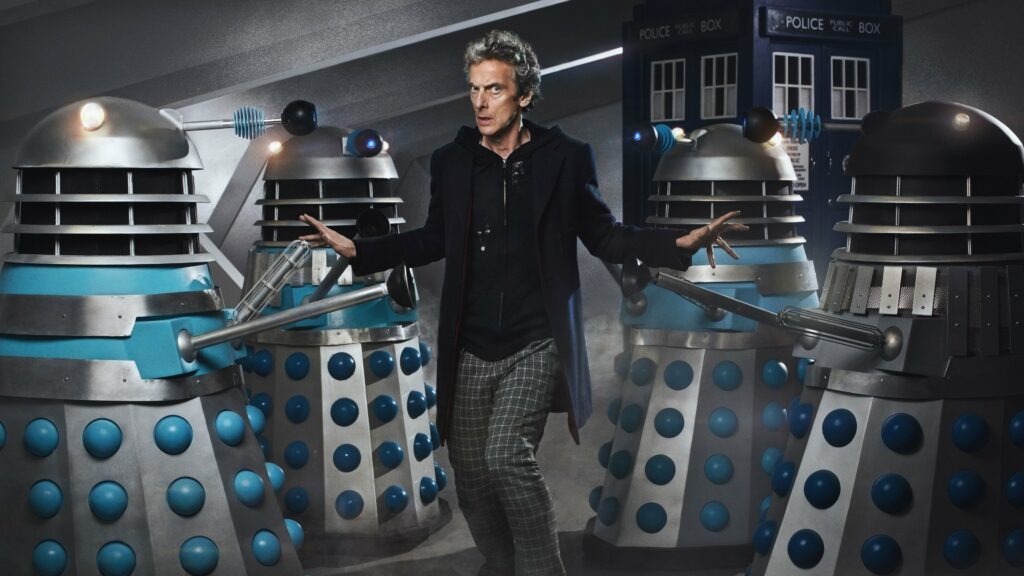 Trapped and alone in a terrifying Dalek city, the Doctor is at the heart of an evil Empire; no sonic, no TARDIS, nobody to help. With his greatest temptation before him, can the Doctor resist? And will there be mercy? 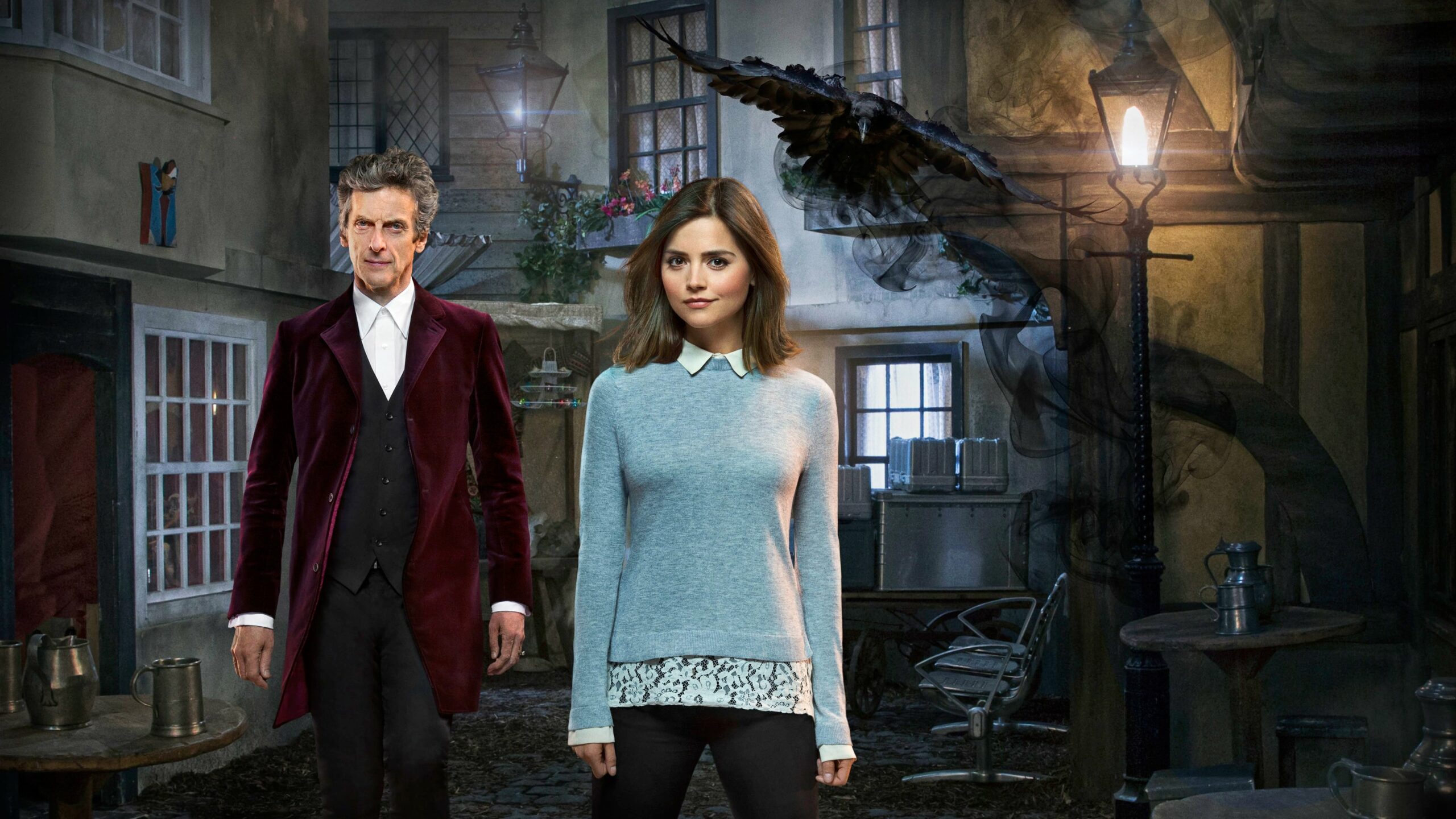 The Doctor and Clara, with their old friend Rigsy, find themselves in a magical alien world, hidden on a street in the heart of London. 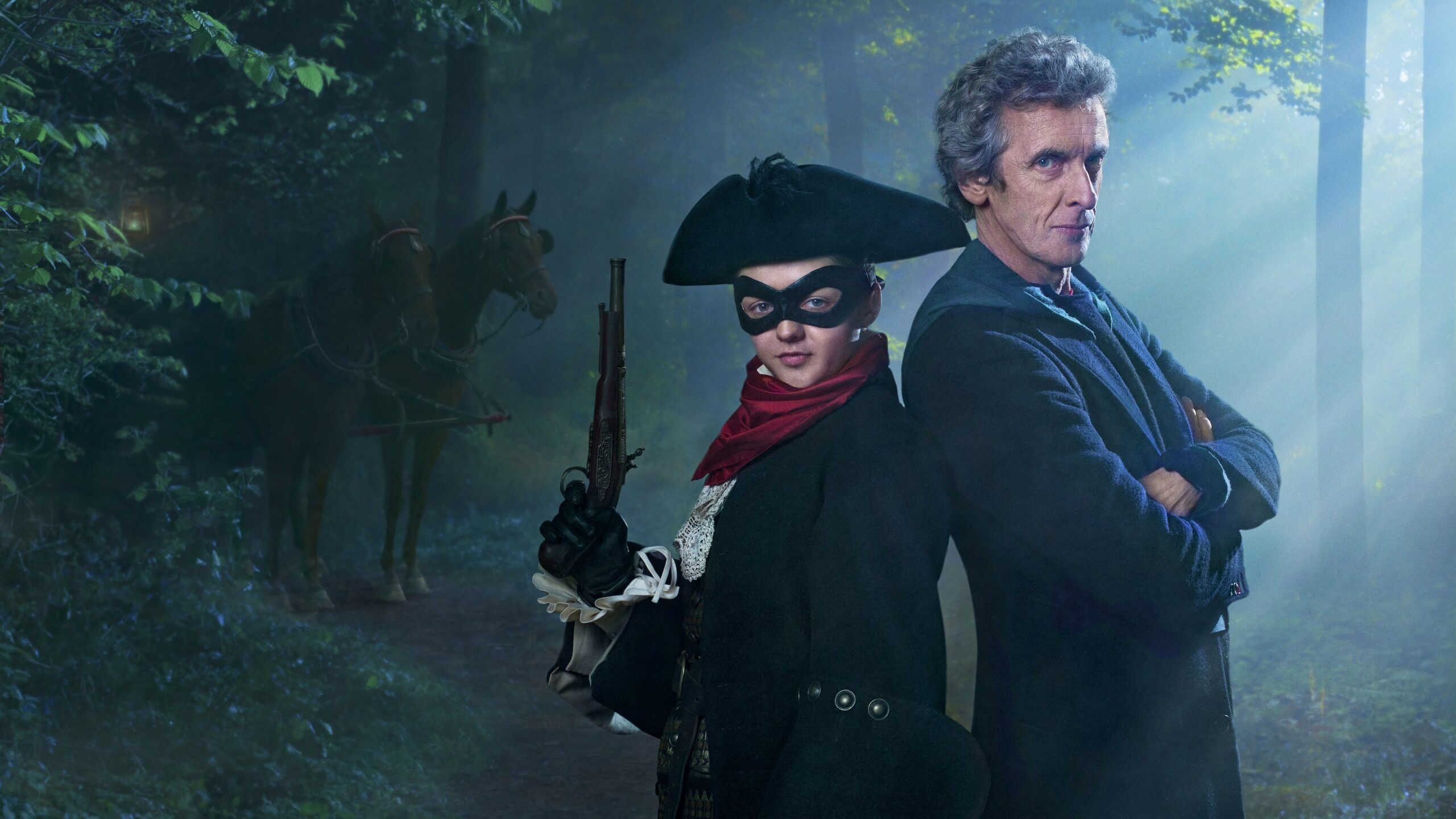 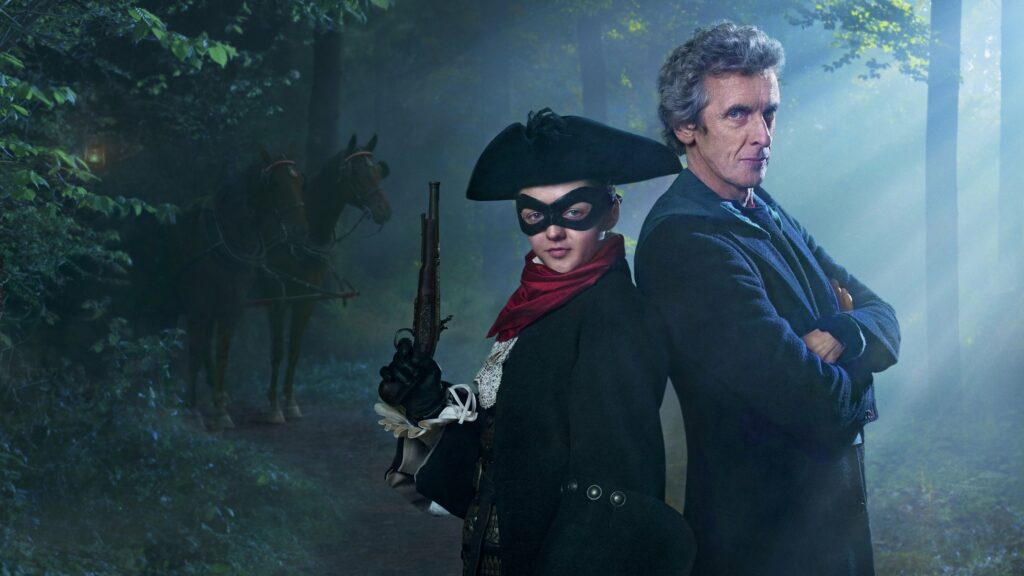 England, 1651. The deadly Highwayman ‘The Knightmare’ and his sidekick stalk the dark streets of London. But when they find loot that’s not of this world, they come face to face with The Doctor. Who is the Nightmare in league with? And can the Doctor avoid the hangman’s noose and protect Earth from a devilish betrayal?