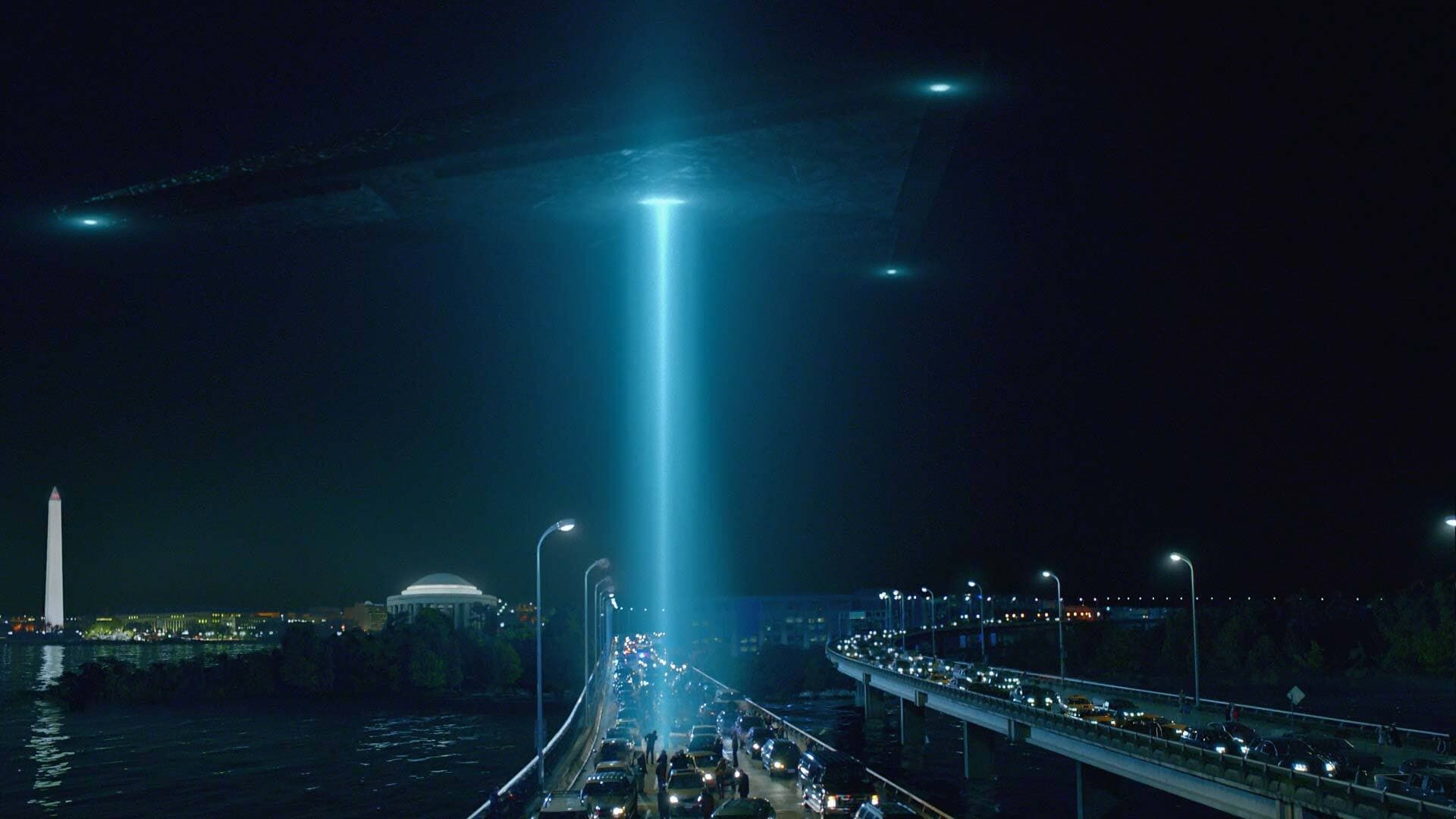 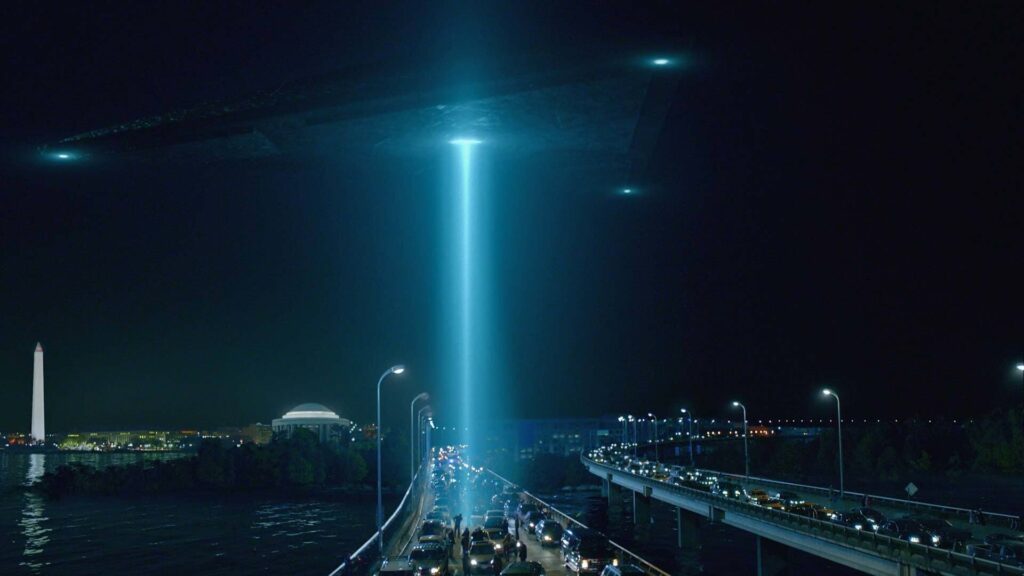 The season concludes with people all across the country falling gravely ill. A widespread panic develops and Scully looks within to find a cure. Meanwhile, Mulder confronts the man he believes to be behind it all, but another figure from Mulder and Scully’s past may prove to be the key to their salvation. 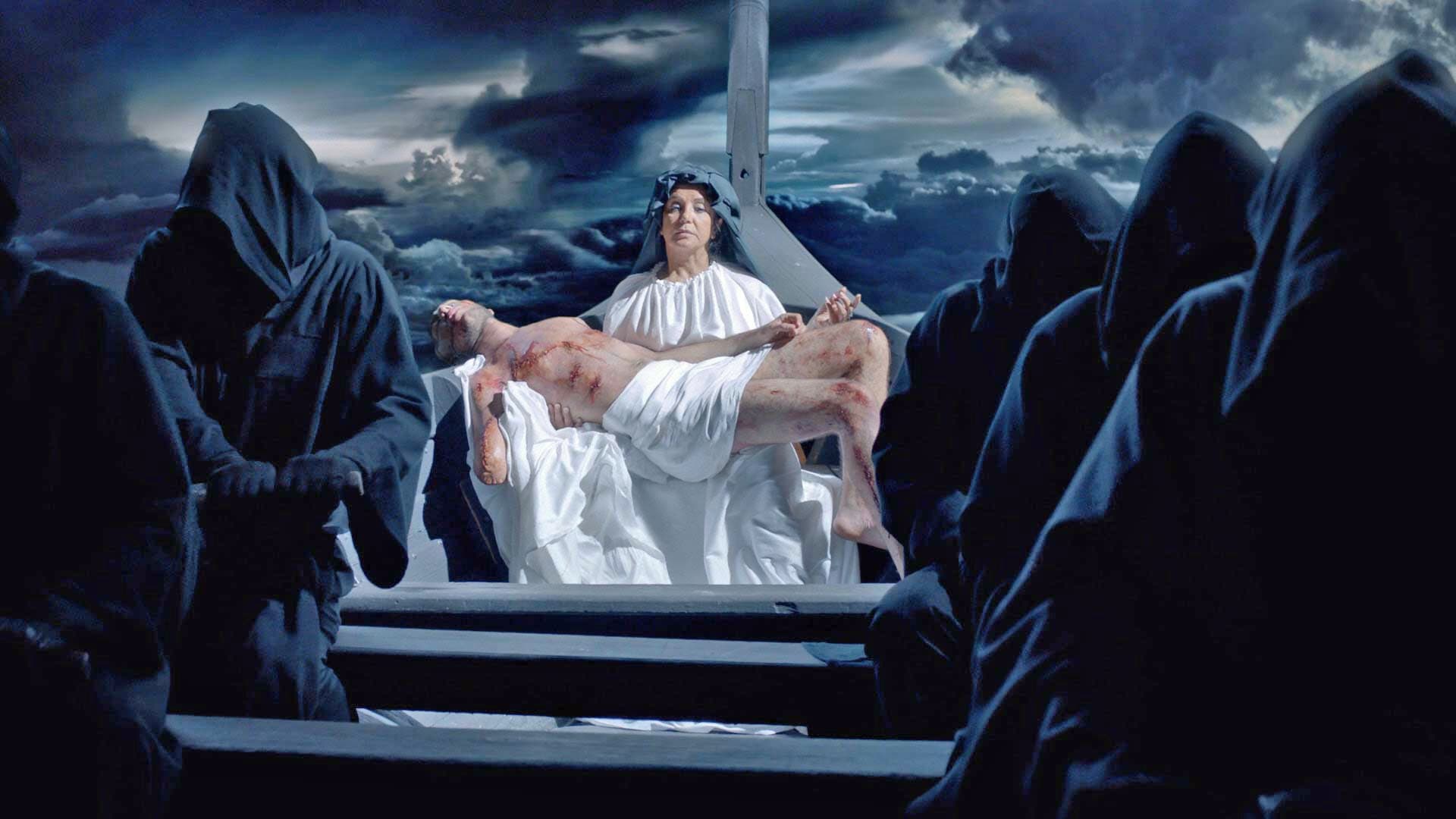 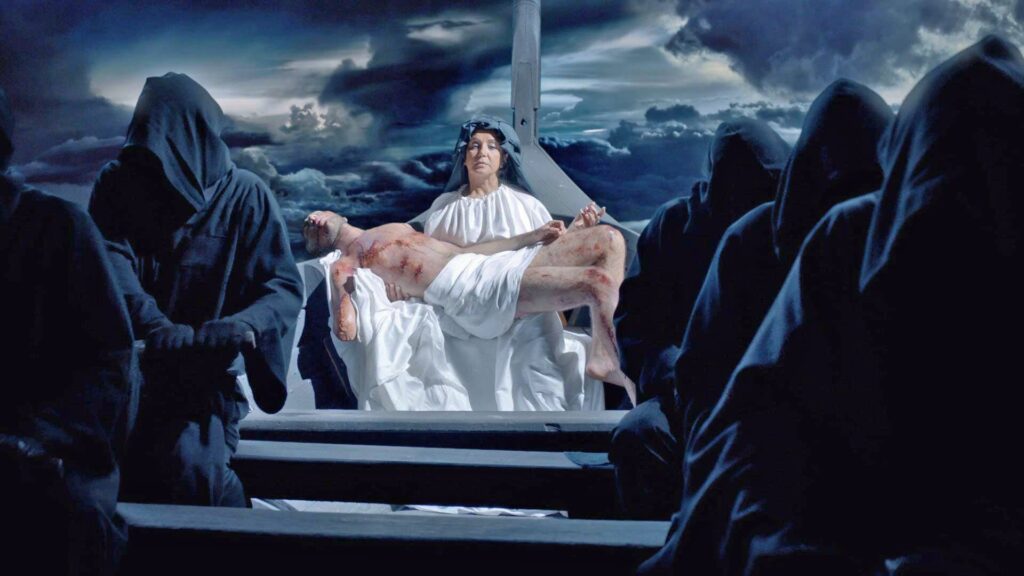 Scully and Mulder investigate when an art gallery displaying offensive artwork is bombed, and need to discover a way to communicate with the comatose perpetrator to try and prevent a future attack. 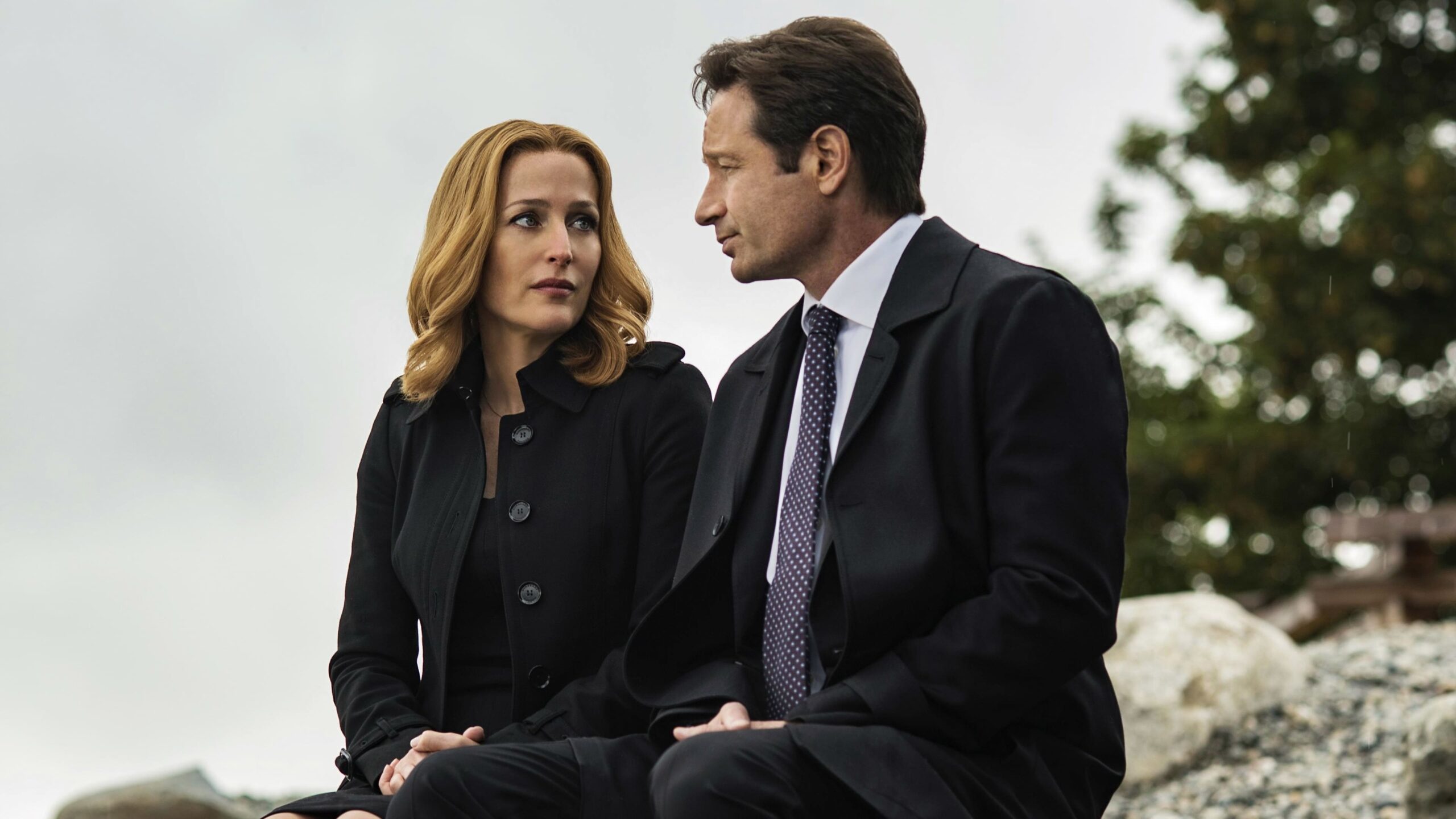 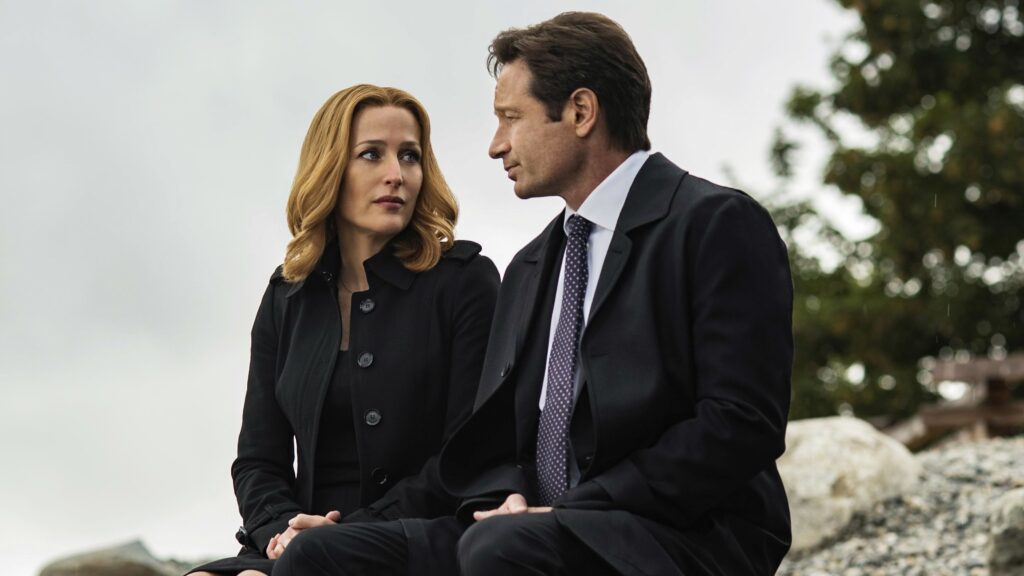 Mulder and Scully investigate the murder of a city official, a crime that doesn’t appear to have been committed by human hands. Meanwhile, Scully faces deeply emotional feelings about the child she gave up for adoption. 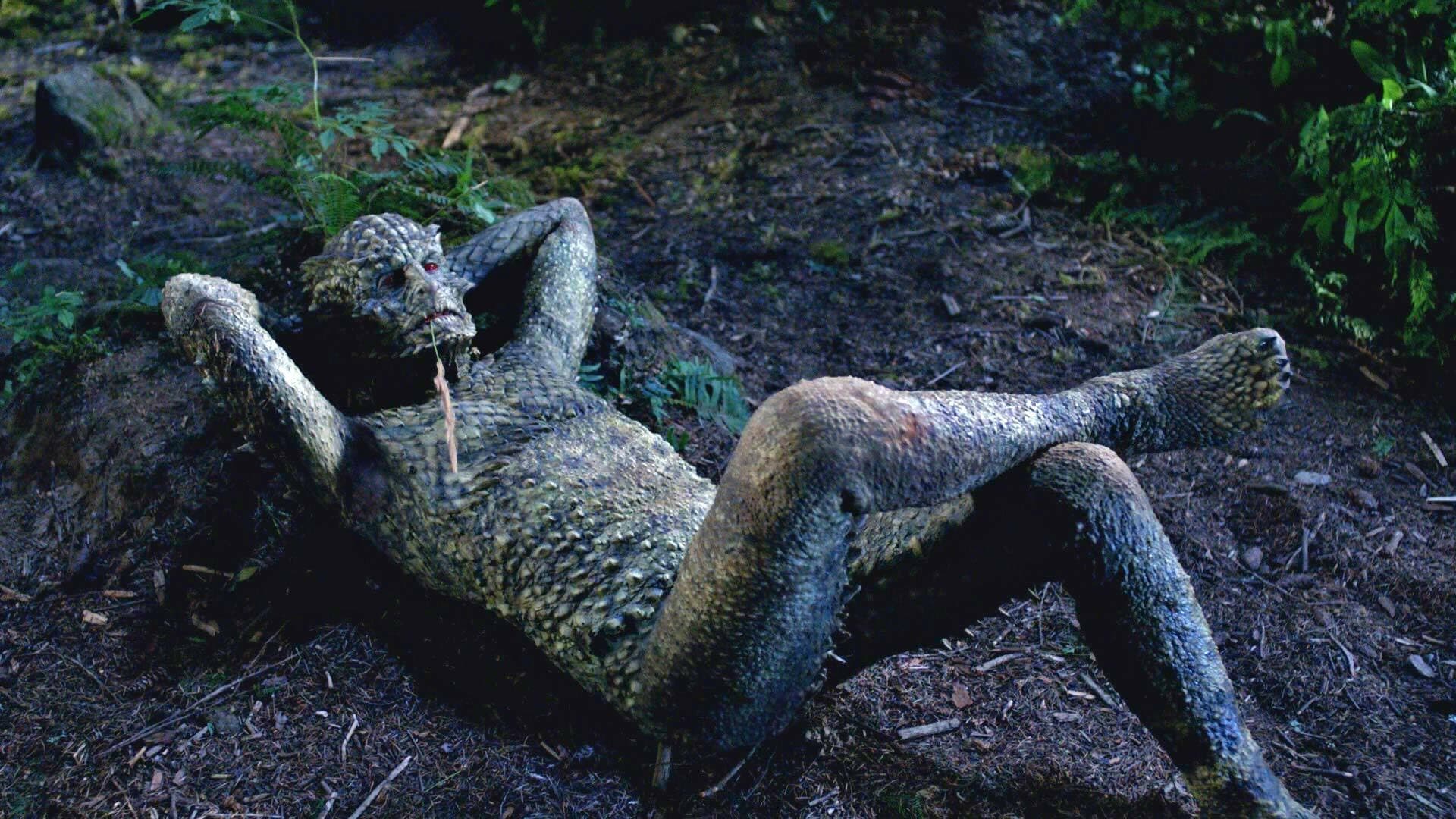 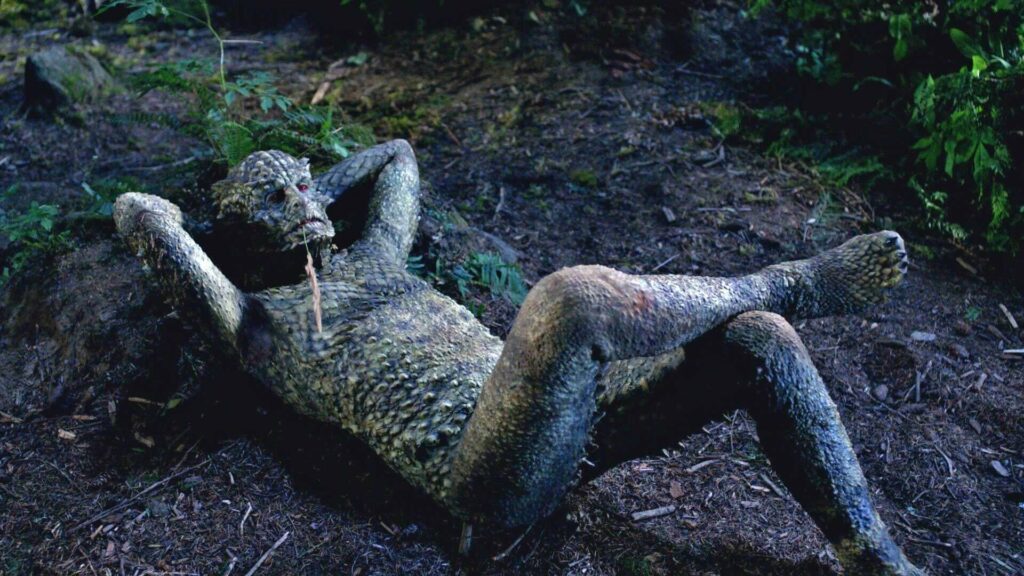 Mulder and Scully investigate a dead body in the woods, and try to determine whether it was the work of a serial killer, an animal or a mysterious creature seen by eyewitnesses. Meanwhile, a disillusioned Mulder confronts some of his own demons. 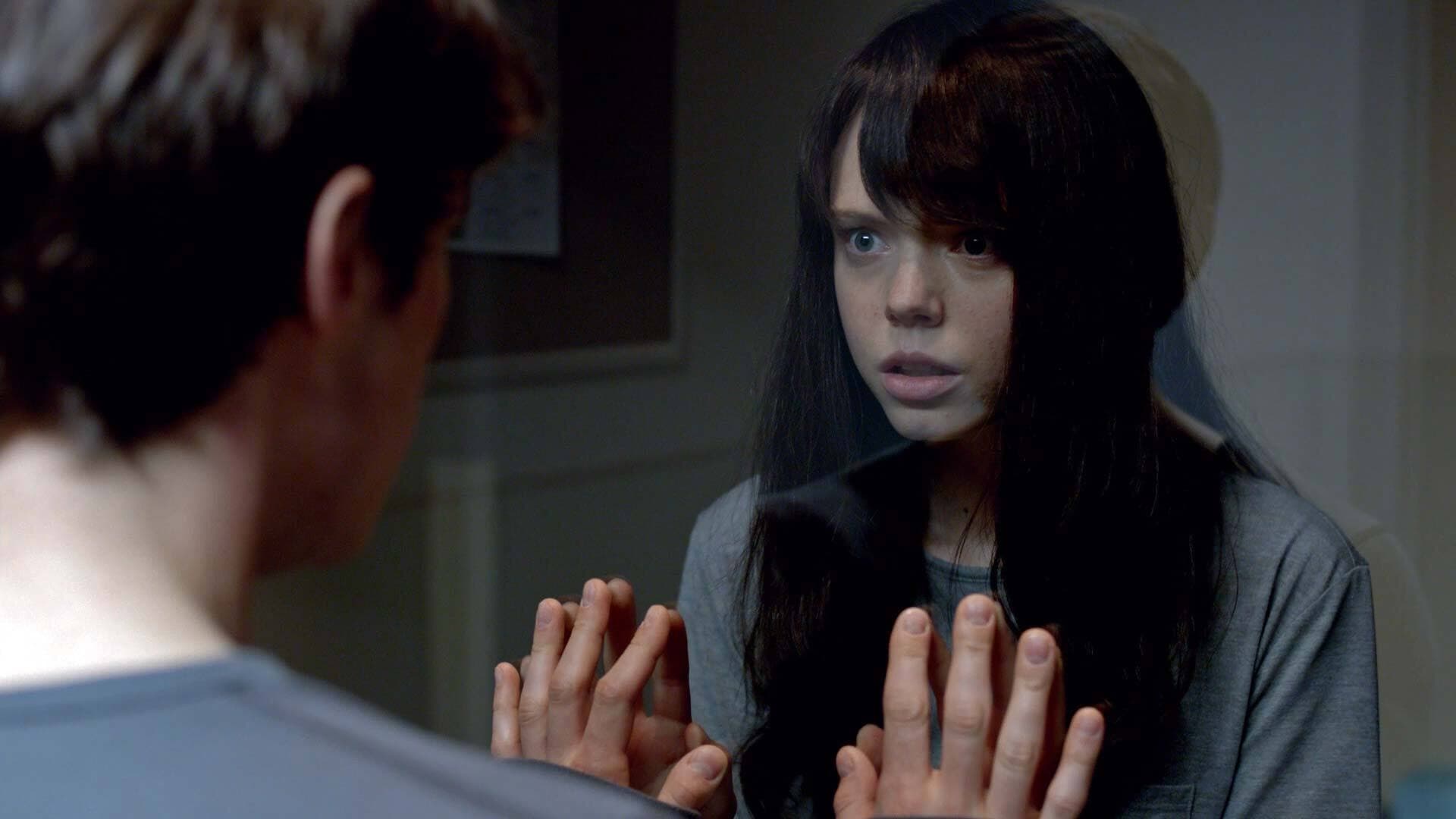 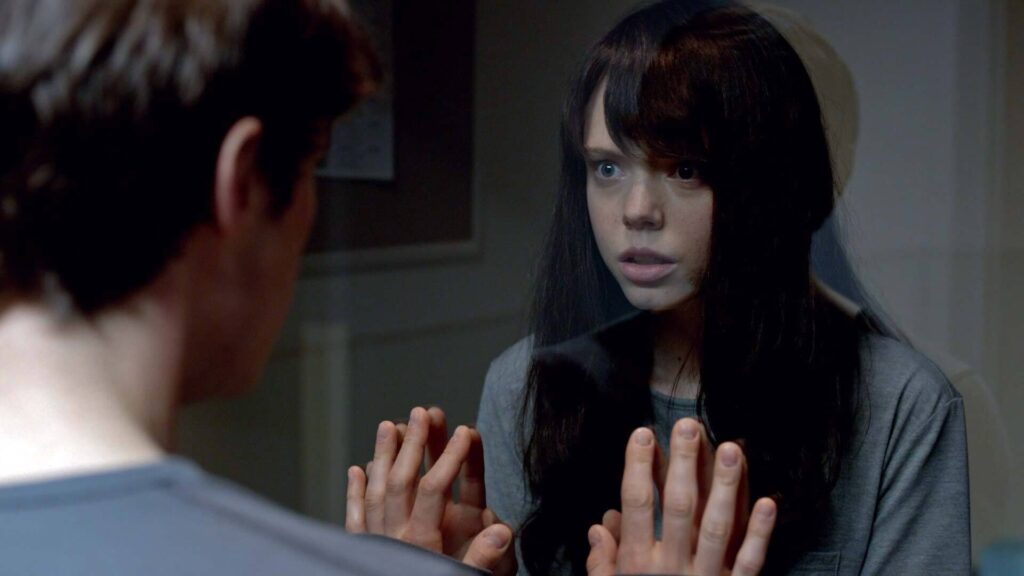 When Mulder and Scully try to discover what unseen force may have driven a scientist to commit suicide, they turn up a laboratory where extreme genetic experimentation has bred subjects possessing dangerous powers. 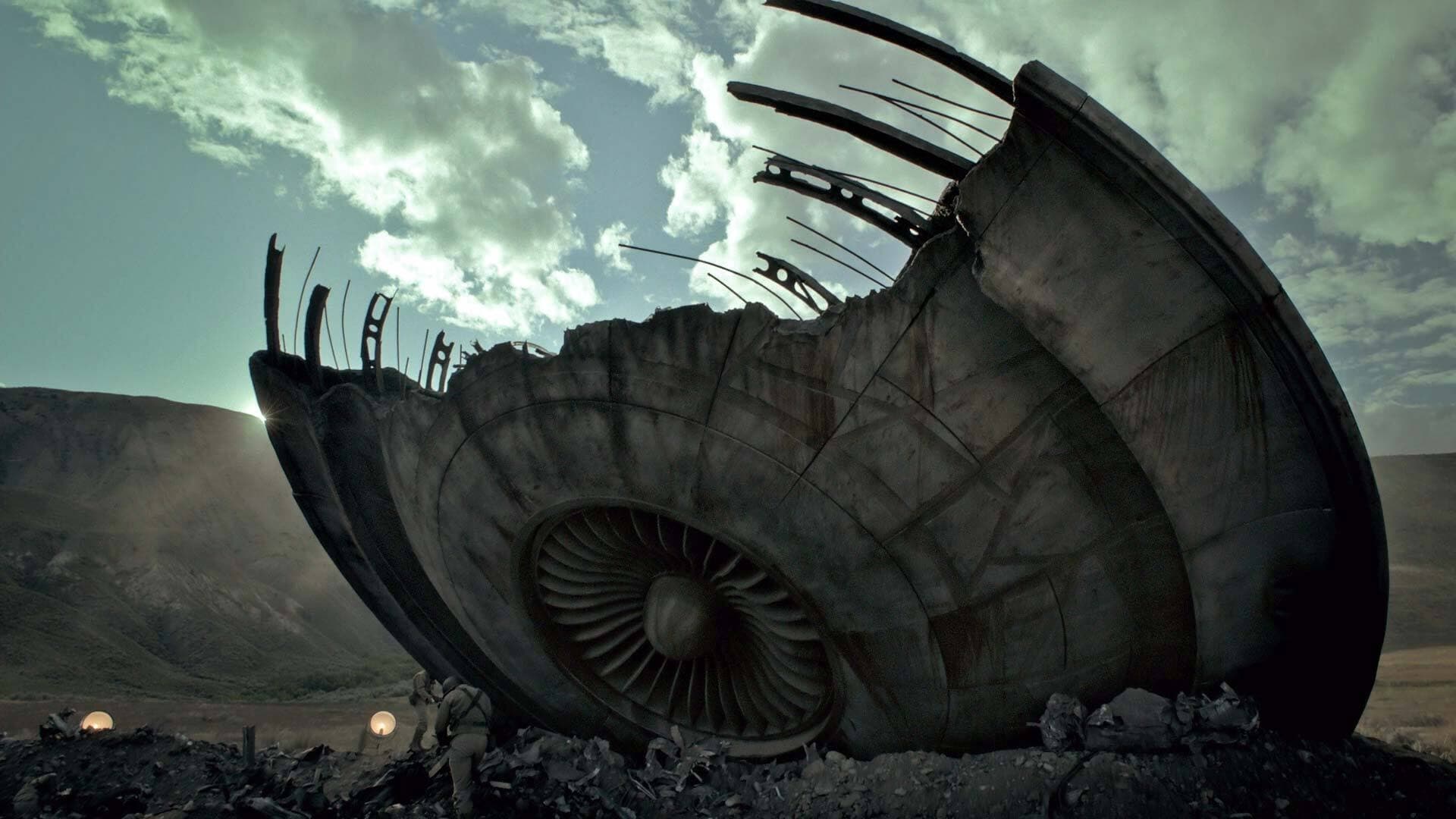 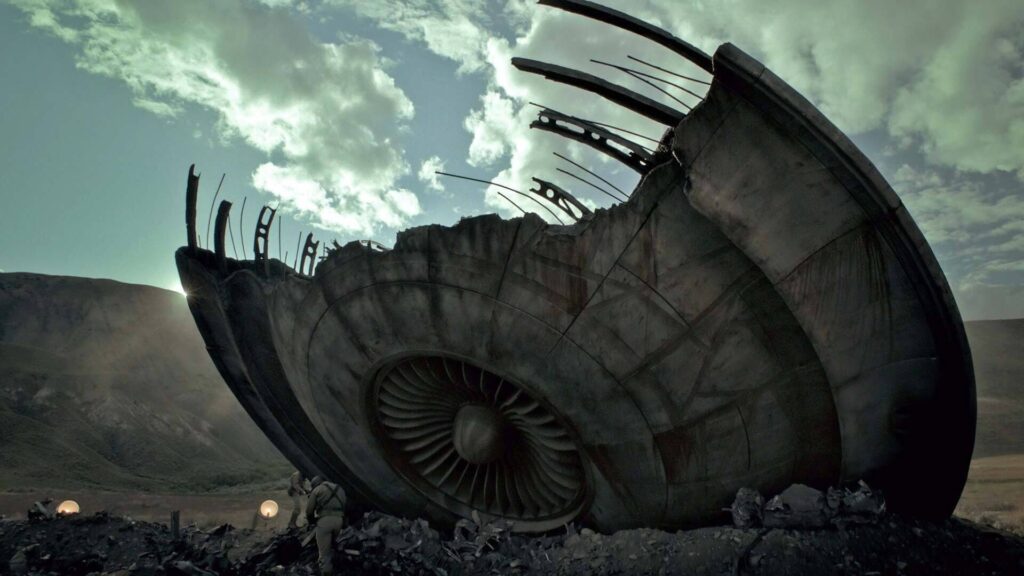 Agents Mulder and Scully return after 13 years to investigate a government conspiracy at the behest of a popular web-TV-show host, who introduces them to a woman who claims she’s an alien abductee and shares startling news with them.