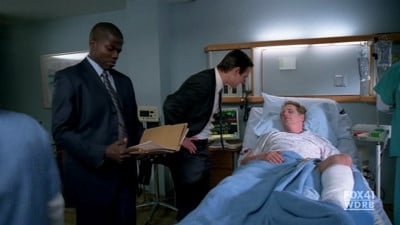 Michael tries to bring down the Company once and for all. 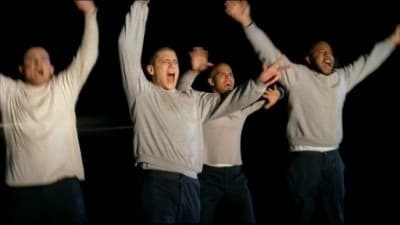 As the escape is in progress, Warden Pope and Captain Bellick begin a search to detain the escapees. Michael and co. have to reach the aircraft fast as the police is hot on their heels. Veronica discovers a major piece of evidence that could prove Lincoln’s innocence. The Vice President is worried about losing her authority. 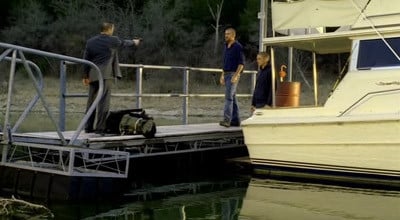 Michael tries to save his brother and himself from the unstoppable Mahone. Kellerman’s testimony at Sarah’s trial proves different from what was expected, could this be the end for Sarah? Sucre puts everything on the line to save his Maricruz. Just like old times, T-Bag and Bellick are at it again but this time there will be a winner. 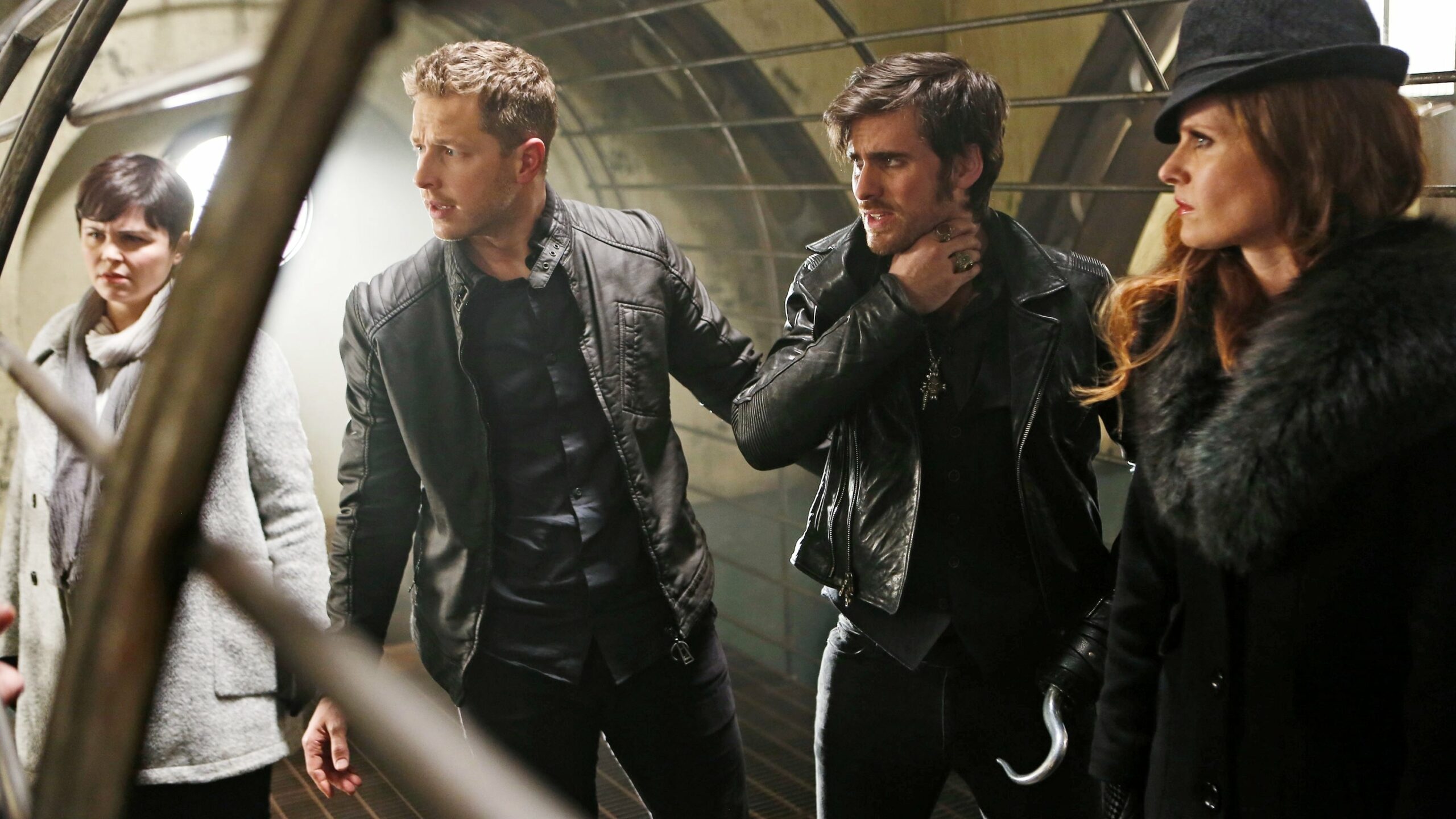 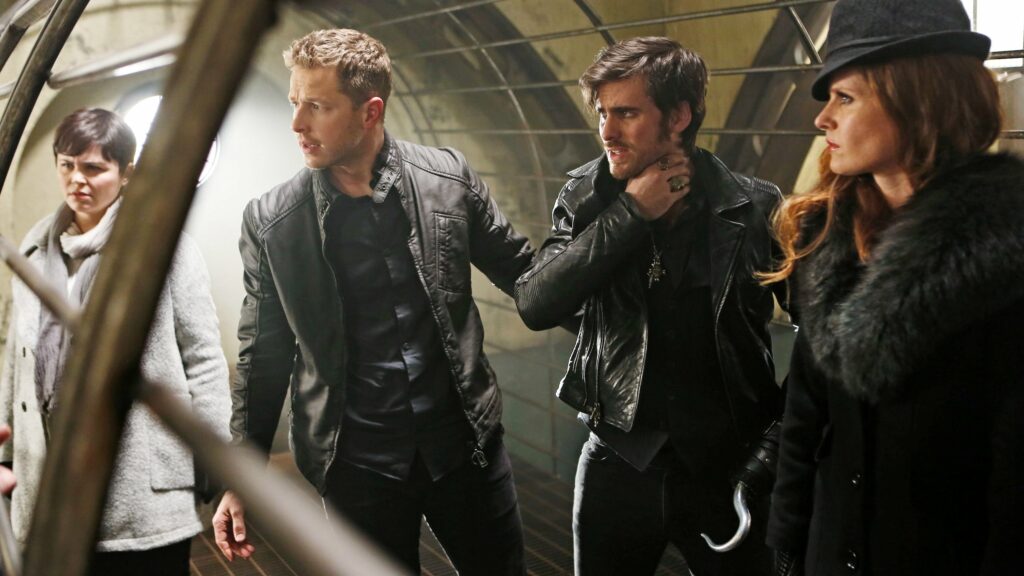 Regina reels from the death of Robin Hood, and everyone tries to give her room to grieve, but when the heroes discover Gold has stolen Hades’ Olympian Crystal and tethered all of Storybrooke’s magic to it, they set out to stop him. Henry decides he no longer can stand all the pain magic has caused his family, so he goes rogue, with Violet in tow, to destroy magic once and for all. Meanwhile, Zelena, Snow, David, and Hook attempt to open a portal that will return Merida and the other Storybrooke guests to their homes, but things go awry, and the group winds up in a deranged new world. 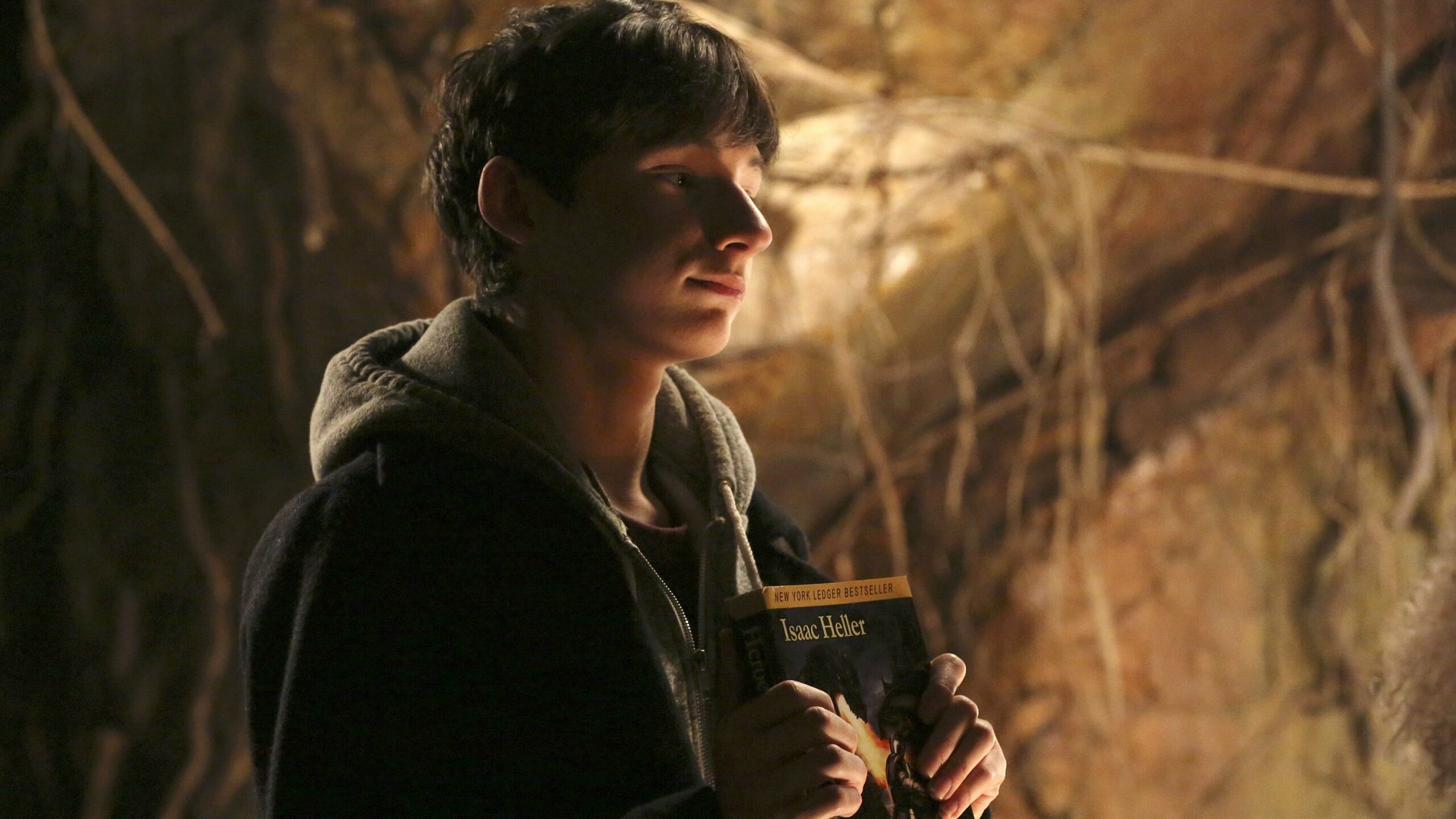 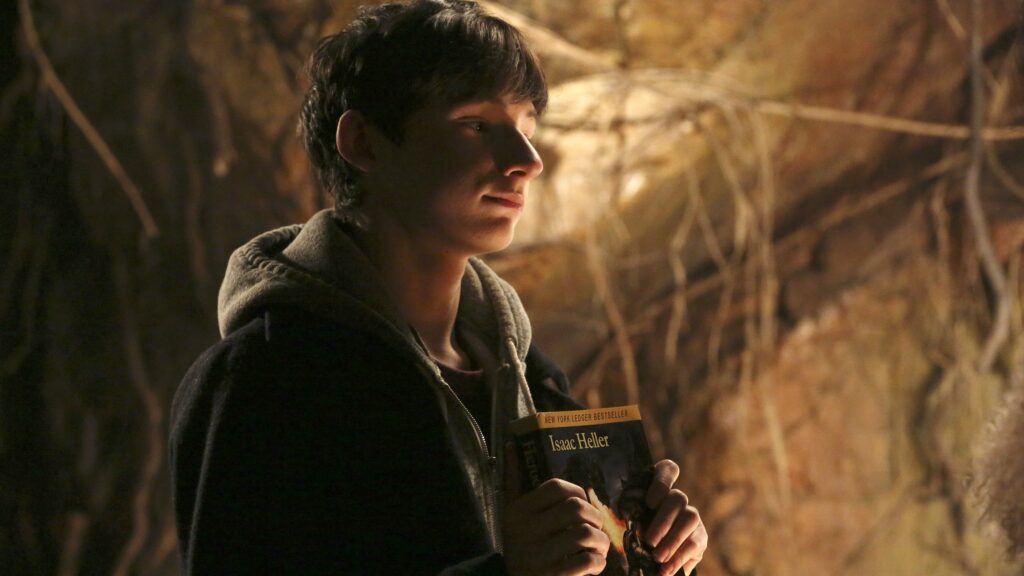 The Author proves to be a formidable wild card and forges an alliance with Gold. Emma, her parents, Hook and Regina scramble to stop them, but when Gold and the Author turn the tables on heroes and villains alike, the prospect of any happy outcome appears worlds away. Henry discovers he has big shoes to fill as he steps up to save his family before the story’s final page is turned. It’s a race to the finish, and everything culminates with a shocking twist that will leave the residents of Storybrooke reeling. 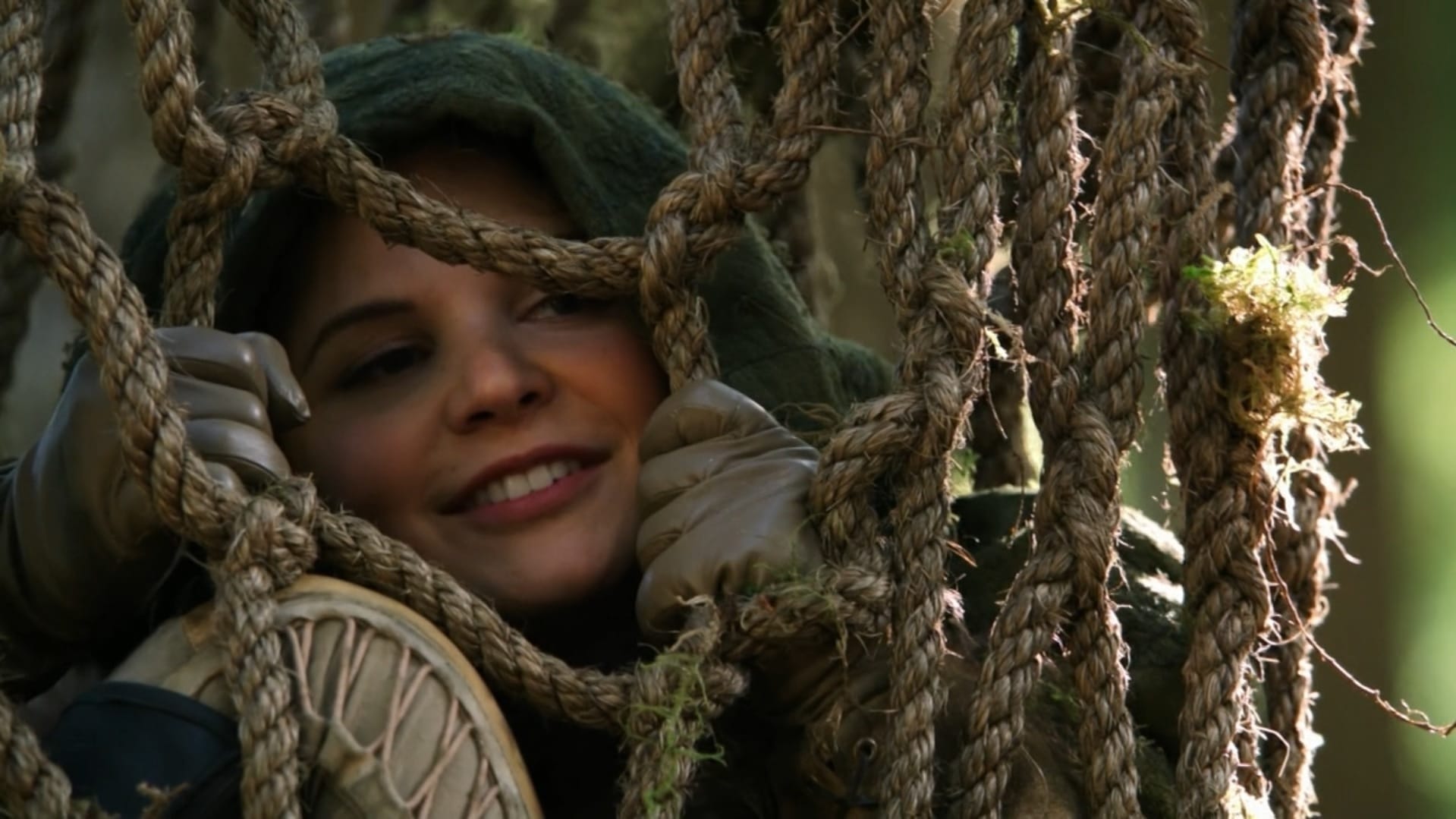 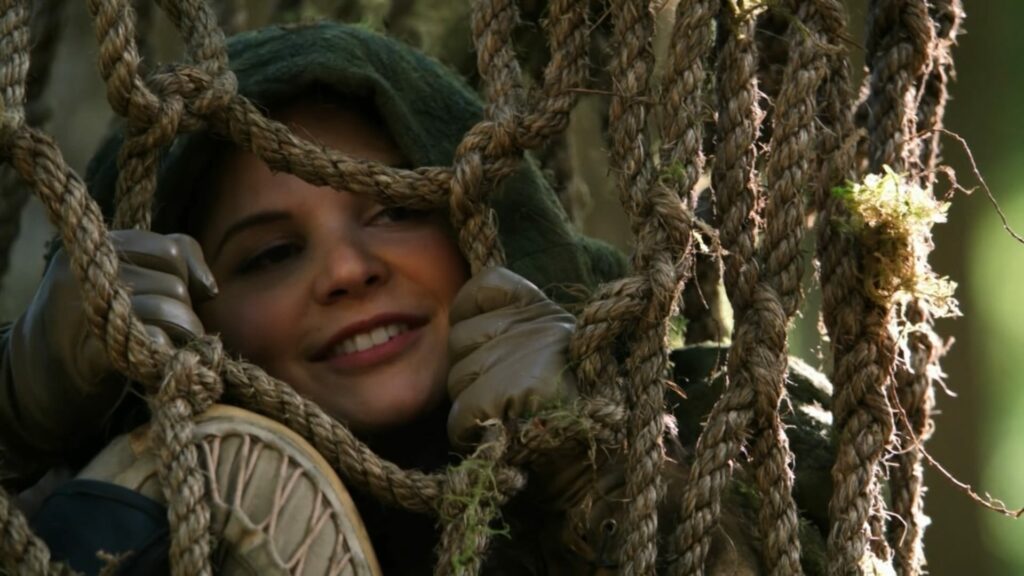 Hook and Emma try to find their way back to the present and correct the mistakes they made in the past. 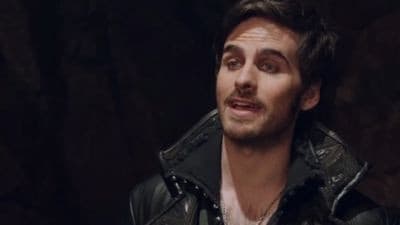 Storybrooke’s inhabitants brace themselves as Greg and Tamara activate the trigger within the curse; Mr. Gold mourns; Hook rescues Bae, who is being pursued by the Lost Boys. 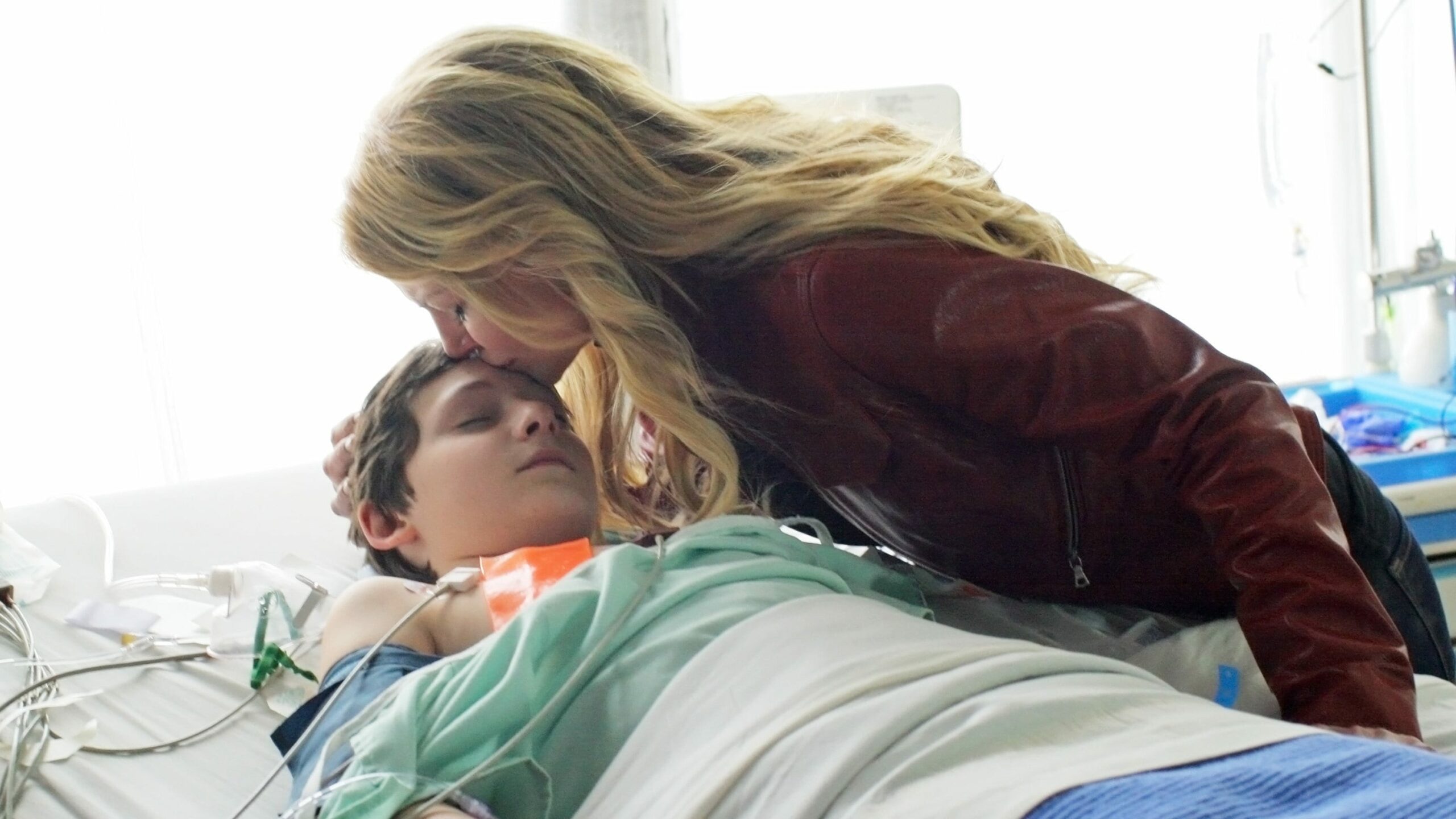 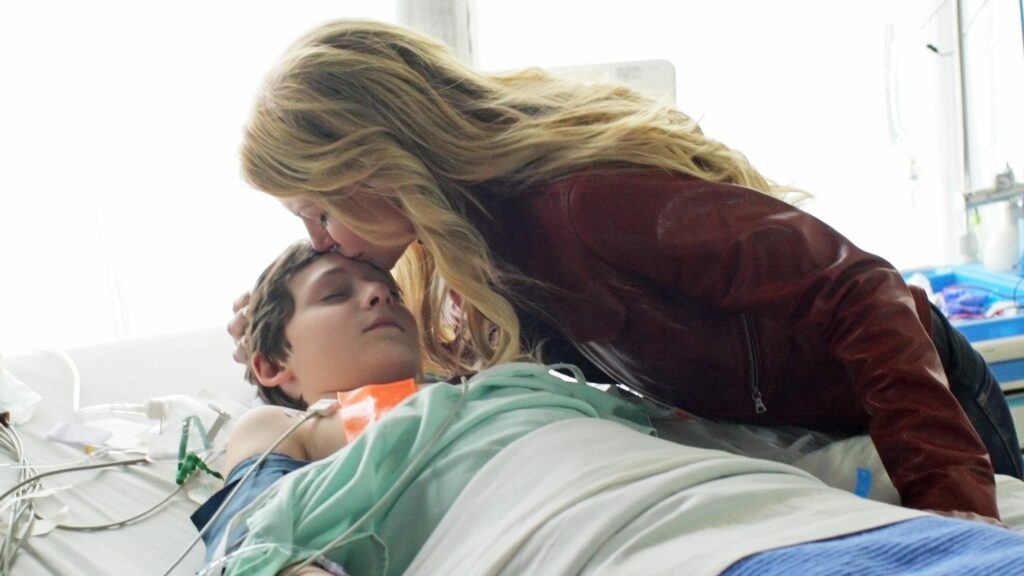 Emma and Regina team together in order to find a way to save Henry’s life. Meanwhile, in the fairytale land that was, Prince Charming attempts to escape from the Evil Queen’s clutches in order to reunite with Snow White who, unbeknownst to him, has already taken a bite of the Queen’s poison apple.