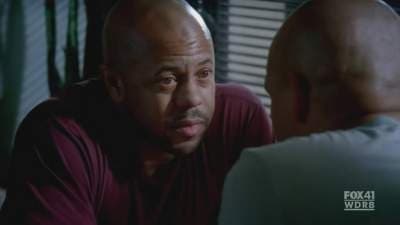 Familiar faces return to help Michael end his quest to bring down The Company once and for all. 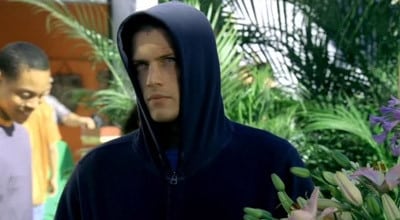 The day has finally come for Sara’s trial while critical information that will exonerate her is being debunked. Meanwhile, Michael is determined to get his hands on the 5 million and to stop T-Bag’s reign of terror. Bellick is also money hungry and will do whatever it takes to hunt down T-Bag. Kellerman decides his fate while Lincoln and Mahone square off. 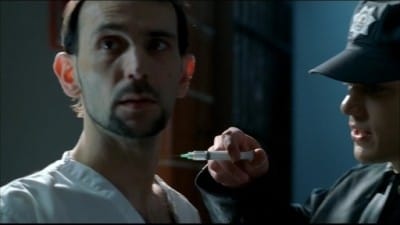 Everyone’s ready to make their escapes across the high wire. Veronica and Nick realize they may be in over their heads. And Agent Kellerman helps Vice President Reynolds calm down before her debate. 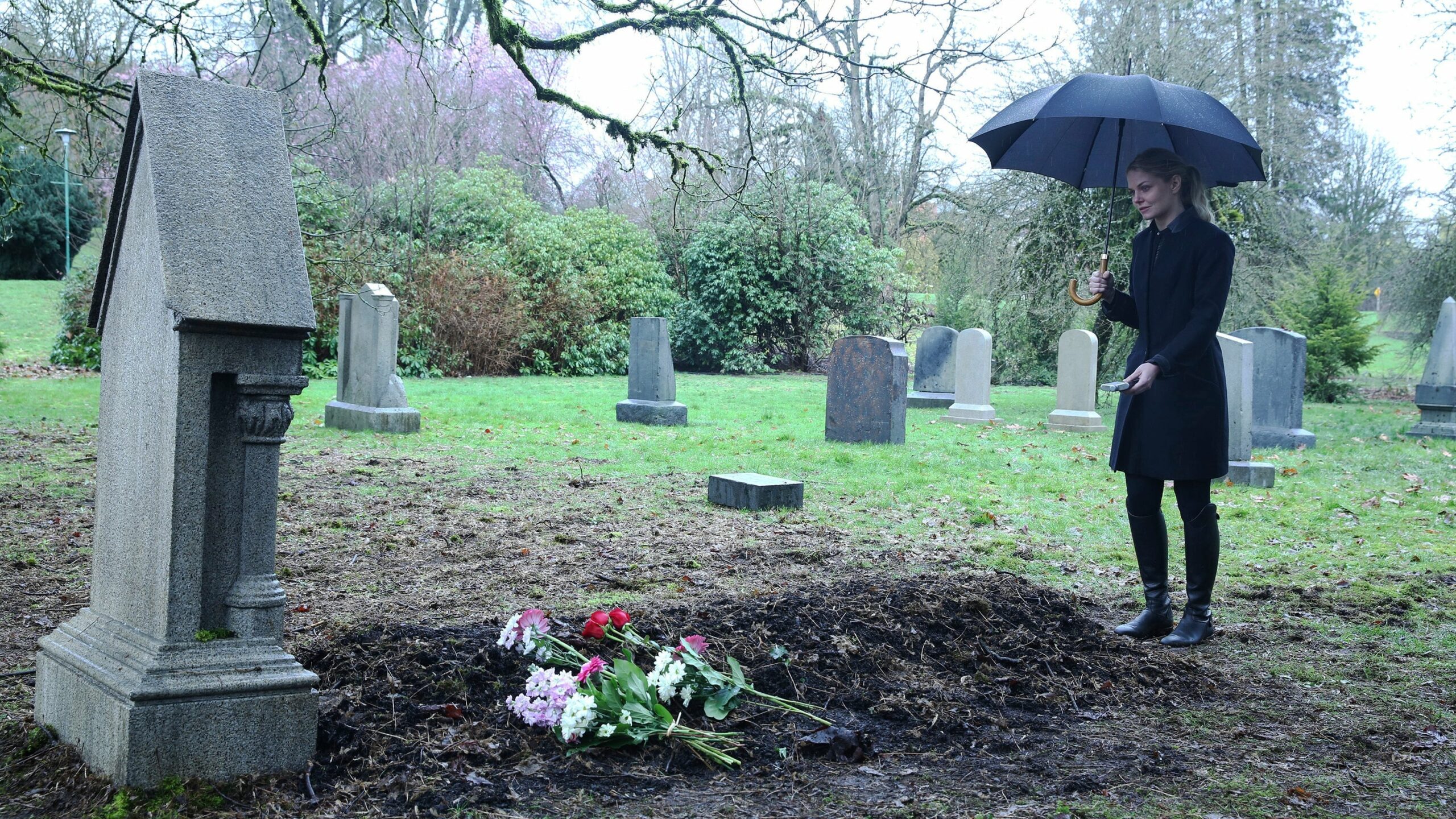 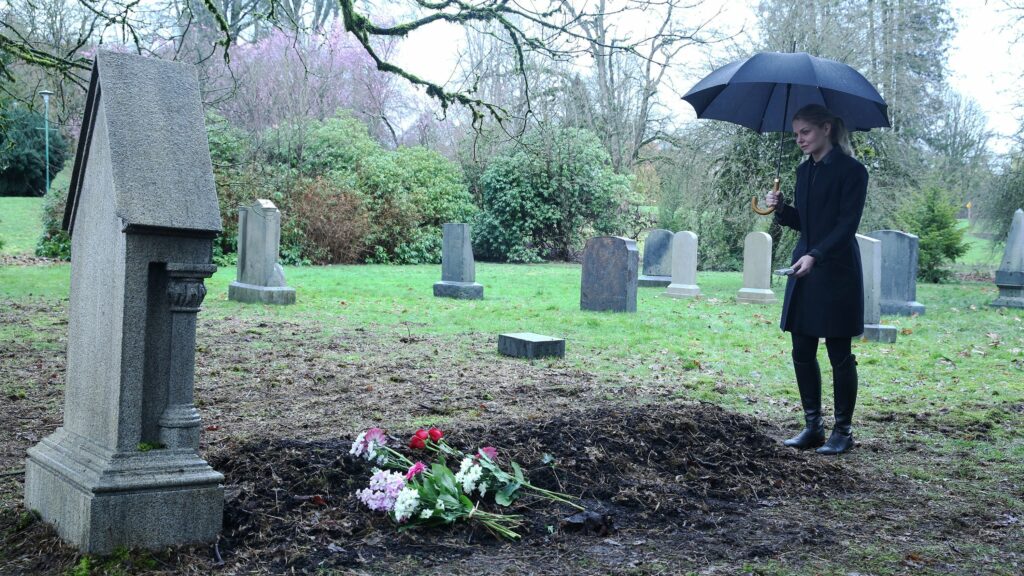 Emma, David, Regina, Robin and Henry are finally back home in Storybrooke and reunited with Snow, but, unfortunately, they still have to contend with Hades, who continues to deceive Zelena as he lays out his plan to use the all-powerful Olympian Crystal to take over the town. The heroes desperately search for a way to defeat Hades while Hook does the same in the Underworld, looking for those missing storybook pages. Regina and Robin take a more direct approach, which culminates in an epic showdown that will leave our heroes forever changed. 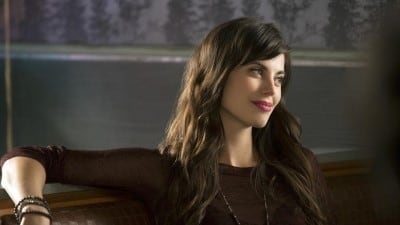 While Mary Margaret and David celebrate the naming of their son at a coronation in Granny’s Diner, Emma and Hook are pulled into Zelena’s time portal and find themselves in the Enchanted Forest of the past. But in their quest to discover a way back, they must be careful not to change anything or risk altering the lives of their friends and family – as well as their very own existence. 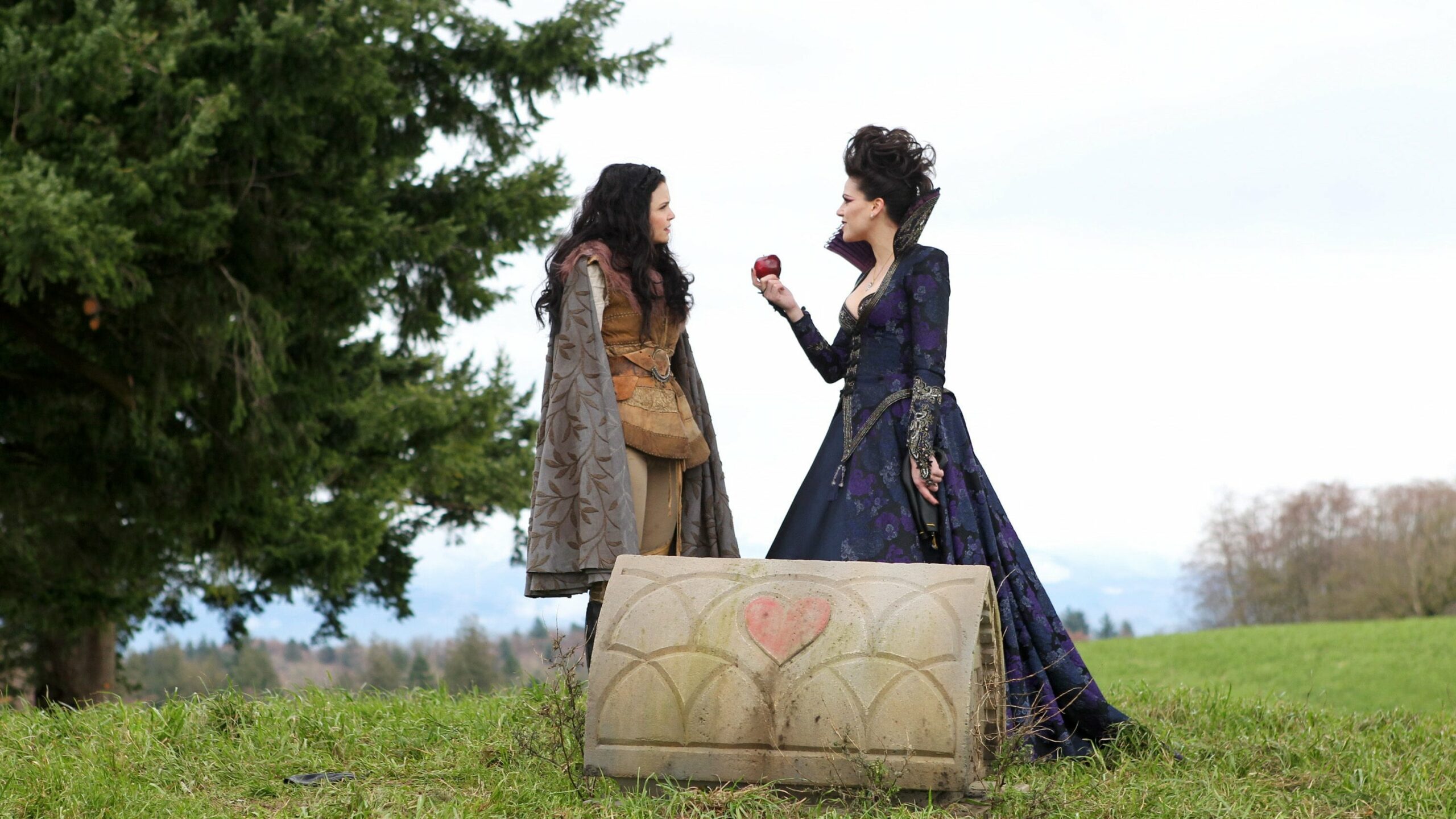 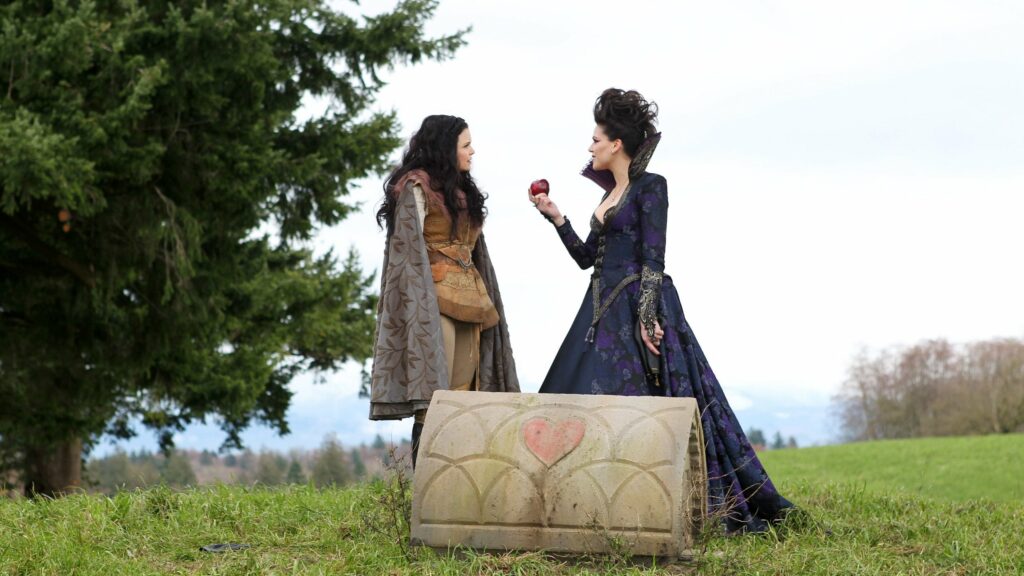 Henry pleads with Emma to stay in Storybrooke and continue her quest as the savior of the fairytale dwellers, and Regina concocts a plan that could rid her of Emma forever. Meanwhile, back in the fairytale land that was, Snow White enlists the aid of her fellow fairytale cohorts to attack the Evil Queen and save Prince Charming’s life. 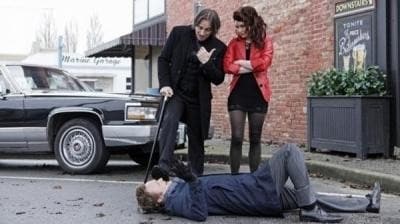 Mary Margaret, David and Emma embark on a search when Regina and some magic beans go missing; Mr. Gold considers revealing the truth to Lacey; Bae winds up in 19th century London. 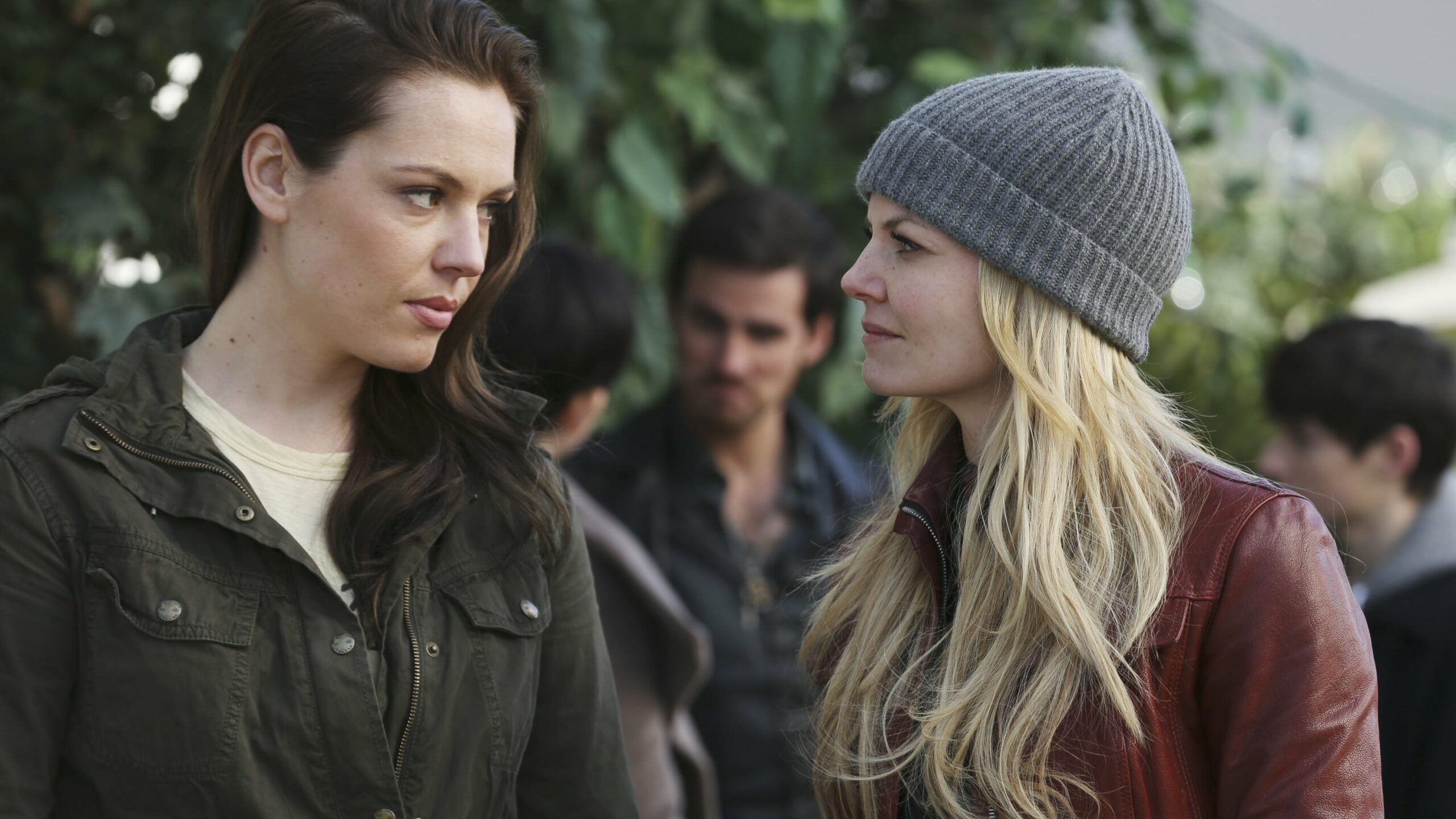 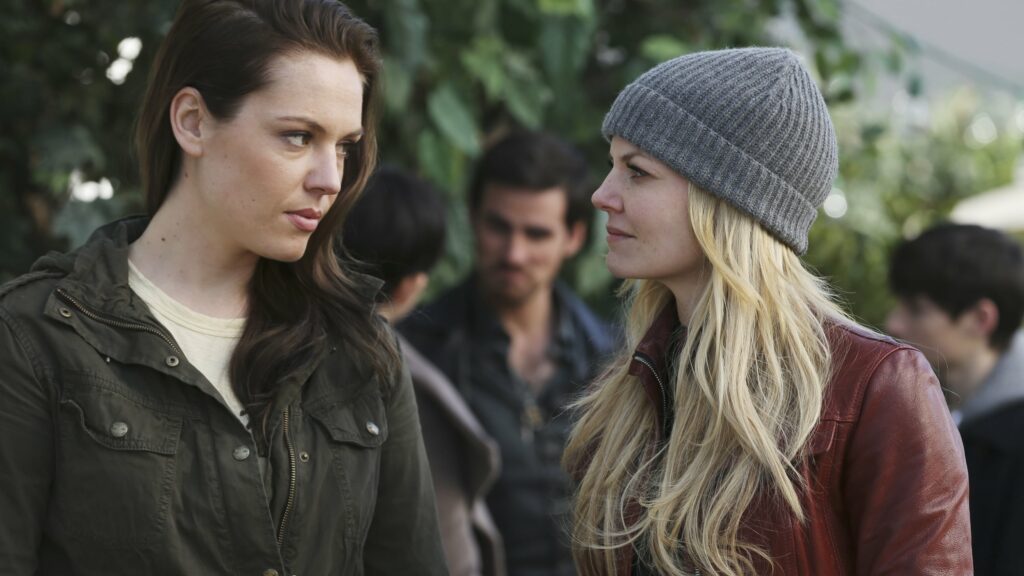 Emma returns to Storybrooke to reunite Lily with Maleficent while Regina and Robin struggle to cope with the implications of Zelena’s pregnancy. When Gold’s health takes a turn for the worse, Isaac looks to a new ally for help procuring the magic ink he needs to re-write history. In a Fairy Tale Land flashback, Cora returns from Wonderland to beg Regina’s forgiveness on the anniversary of Daniel’s murder. Cora vows to help her daughter find true love, but Regina remains suspicious of her mother’s intentions.